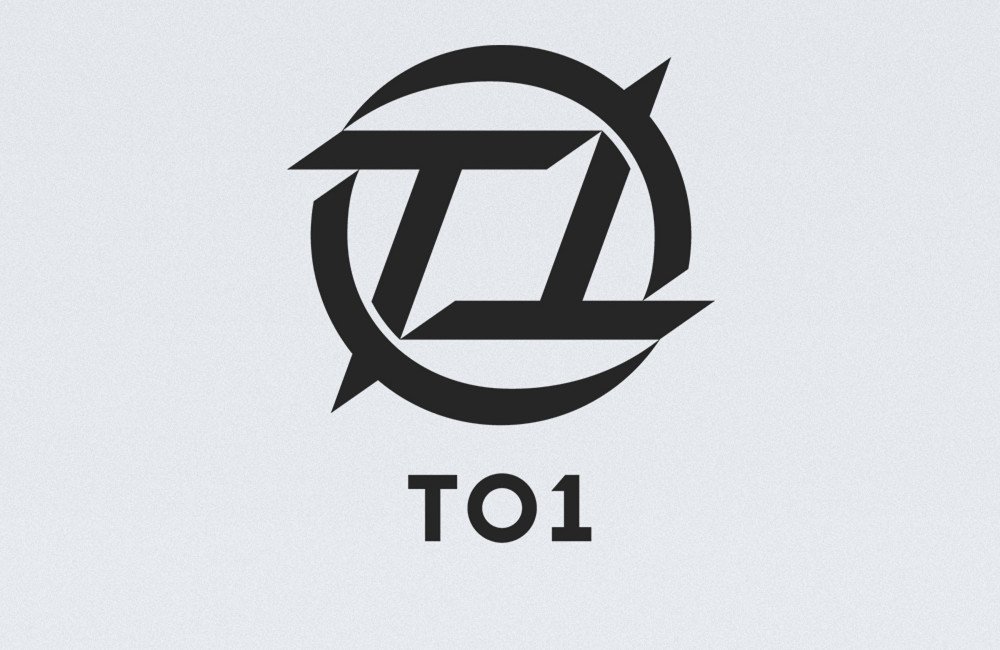 South Korea is not only popular for Korean dramas, but also for the creation of Kpop idols. There are many fans worldwide that love Kpop idols. The Kpop idols too form a band for their debut and garner the public’s attention and have their own fanbase. TO1 is one such Kpop idol group that found its way and popularity even amidst the Coronavirus pandemic situation. Now, their popularity is soaring with the release of more and more albums. Recently, the Kpop idol group too changed their name due to some conflicts.

However, TO1’s way to success was not quite easy, especially when they are in their first year only. The Pandemic hit South Korea and they have done most of their performances online that too without any live audience. There also was the thing of promotions and moving which they cannot do much due to the social distancing. Nevertheless, the group is gaining quite the name and fame. Now, let’s know in detail some information about the TO1 Kpop idol group.

TO1 Kpop Group: Debut to Changing of Name

TO1 Kpop Group has successfully made a name for itself despite their debut performance did not have any live audience for cheering them up. The idol group made its debut with the name of TOO, which means Ten Oriented Orchestra on April 1, 2o20. An announcement took place on March 20, 2020, that the idol group will participate in the Road to Kingdom’s which is a reality television competition on Mnet. However, they got eliminated in the seventh episode of the reality television show. Then, they made their debut in April of 2020. Reason for Being: Benevolence was their first mini-album wherein Magnolia was the title track. Running TOOgether was their second mini-album with Count 1, 2 as the title track that found its way on July 15, 2020. But, the group has been active since 2019 with its formation and launching through the World Klass survival show. 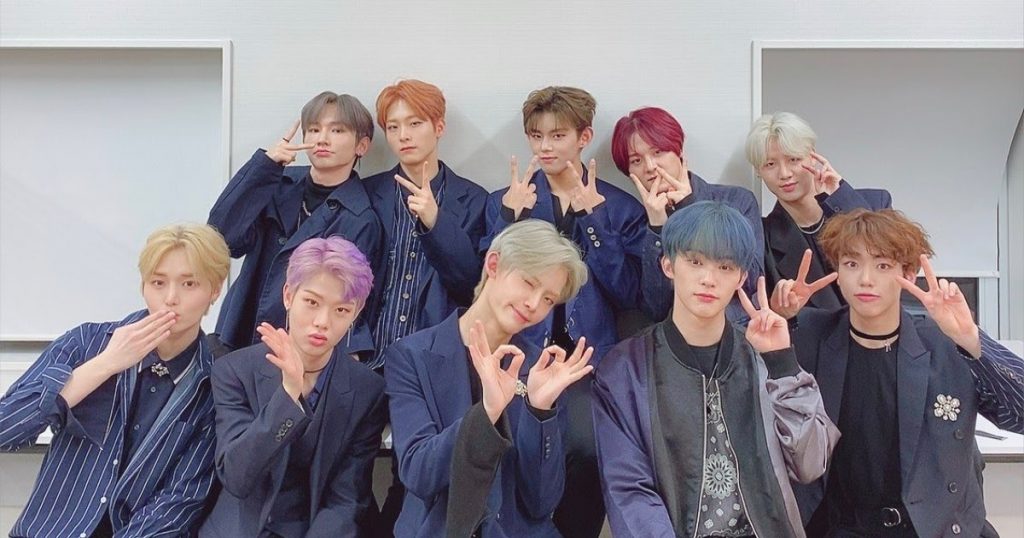 Also Read: Will There Be Mokomi: Kanojo Chotto Hendakedo Season 2?

TO1 Kpop Group made their debut last year but got their name changed recently from TOO to TO1 which means TOgether as One. The name changing occurred as a result of the controversies between n.Ch Entertainment and CJ ENM managing companies. Both the companies were in charge of managing the idol group. Reportedly, CJ ENM brought an end to their contract with n.Ch Entertainment unilaterally earlier this year. According to n.Ch Entertainment, no formal signing of contracts between the managing companies took place yet. Furthermore, payment of expenses was not done to them since August of last year. Naturally, CJ ENM got the managing rights of the idol group. TO1 too changed their name formally from March 28, 2021. The announcement for the name change took place on KCON: TACT 3 appearance via a video teaser.

TO1 Kpop Group has ten members in their idol group. They are Chihoon, Woonggi, Donggeon, Jerome, Chan, Kyungho, Jisu, J.You, Minsu, and Jaeyun respectively. Their official fandom name is TOOGETHER that too got changed from TOGETHER after changing the group name. Their official colors are Egyptian Blue, Black, White, Persian Red, and American Yellow. They are officially available on Twitter, Instagram, Facebook, YouTube, Tiktok, face cafe, and V Live. All the official accounts and SNS accounts of the members also changed their names with the rebranding of the group name and its logo.