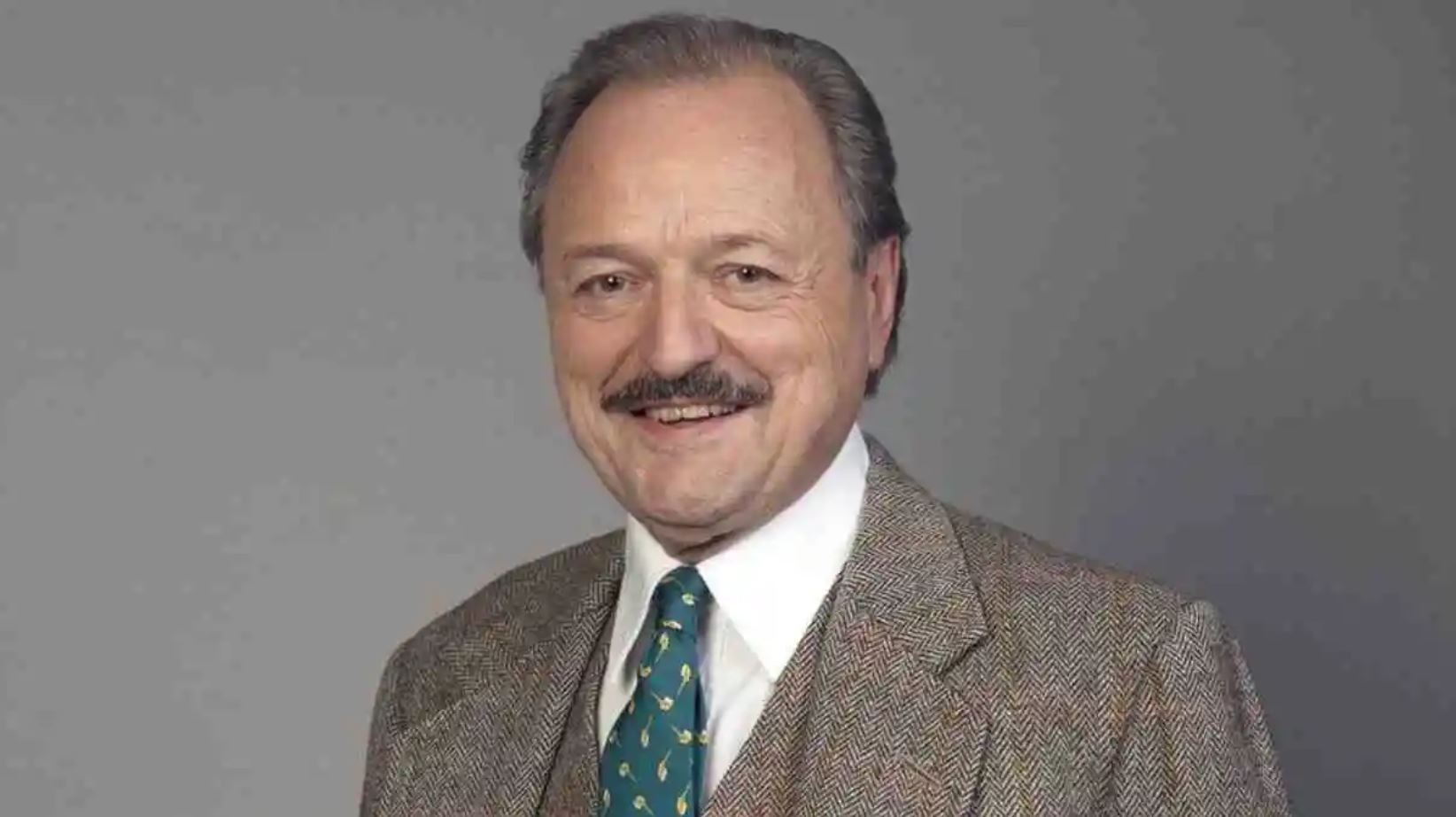 It is sad indeed as popular actor Peter Bowles has passed away. He put up a brave fight against cancer but finally succumbed to it. He was 85 years old.  The actor gained huge fame after starring in, To the Manor Born. The actor had an impressive career that spanned over six long decades.

The meticulous actor garnered fame as he starred in several productions of film, TV, and theatre. His character Richard DeVere in the BBC sitcom remains his big breakthrough role to date as the sitcom aired from 1979 to 1981. The actor starred alongside Dame Penelope Keith. The pair later reprised their iconic roles in the 2007 special.

Several Celebrities And Co-Stars Paid Their Respect To The Actor

Robin Ince remembered the late actor as someone who is utterly superb and also called Bowles the reigning force behind the production of Gangster No 1. Bowles starred in the play and was later turned into a film directed by Paul McGuigan. The Vikings: Valhalla actor David Oakes, who worked with the actor in the ITV series Victoria also paid his respect. Oakes remembered the actor as a true gentleman to work with and took a real class with him wherever he trod. Take a look at the heartfelt note penned down by David Oakes.

Very sorry to hear of the passing of Peter Bowles. As well as having the best title for any autobiography, he was a true gentlemen to work with, and took real class with him wherever he trod. Safe onwards… pic.twitter.com/MPHKgpW3lk

While looking back at the popularity of the show, To The Manor Born, the actor stated how the sitcom managed to cut across all classes and was watched by 20 million viewers, thus, adding to the show’s success. Bowles recalled how the day after the first episode, he walked out to get his morning paper and people stopped him in the street, and when he went on stage that night, there was a huge round of applause, and people wanted to talk to him. 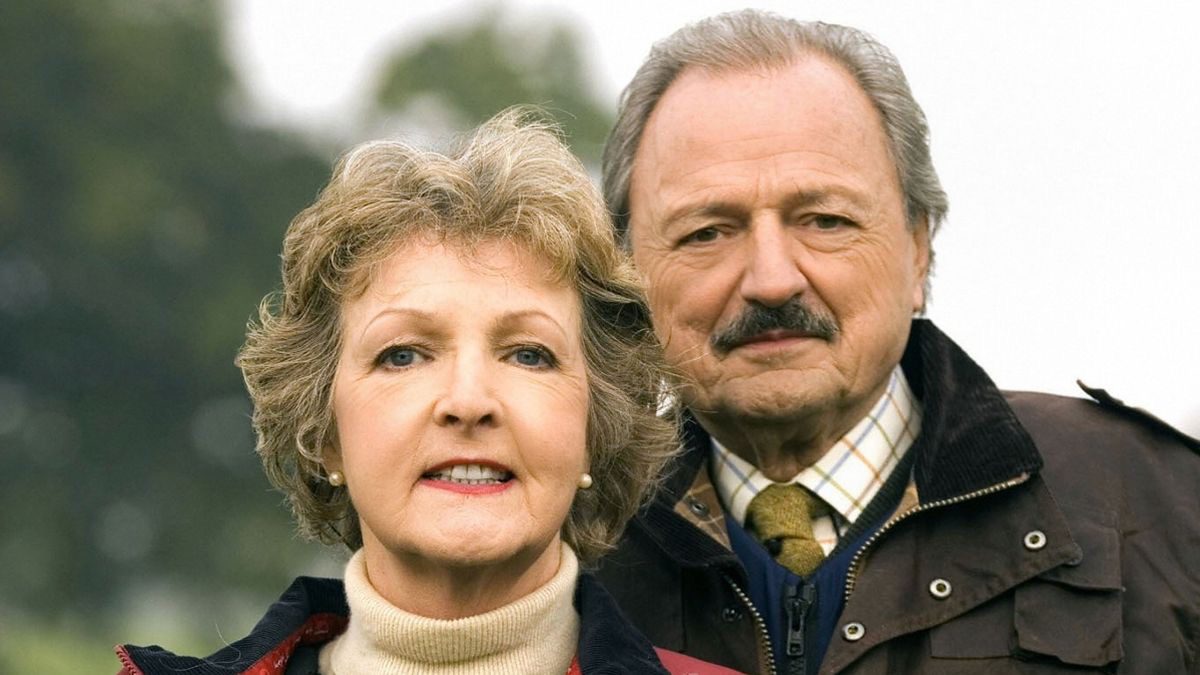 Peter Bowles went on to star in the BBC Two series Murder back in 2016. The intriguing plot focused on delving into the complicated psyches of the people involved in a murder case. Fans recently saw the actor starred alongside Jenna Coleman in Victoria, where he played the role of the Duke of Wellington.