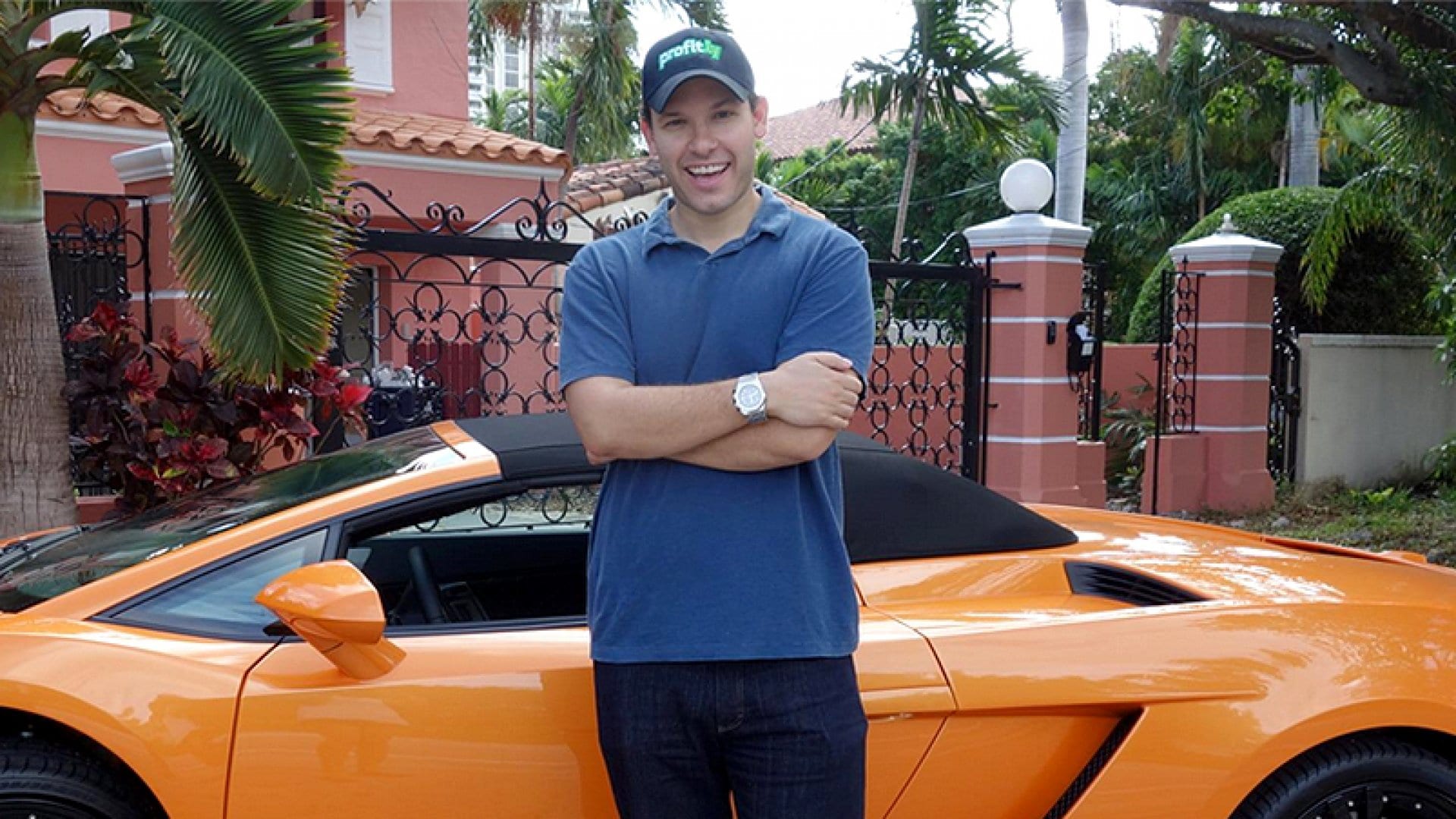 Have you ever heard of a stock trader who has made the world go upside down? If not, then you must know now. We are talking about none other than Timothy Sykes. Yes, the very famous stock trader. Well, this is not it about him. Timothy is a penny stock trader. Likewise, he is known for turning $12,415 into a huge amount of $1.65 million. All he did was “Day Trading”. We can say that it was Timothy’s determination and luck that made him rich. However, calling it hard work might seem awkward to many of us.

For over twenty years, Timothy has been indulged in trading. While studying at the Tulane University, he indulged in penny stock trading. Meanwhile, he learned the tactics of this activity and turned himself into a millionaire. At the young age of 21, Sykes was a self-made millionaire. Since then, he has worked in the field of penny stock trading. Likewise, he has urged millions of people to become a part of this kind of trading. He believes that anyone can become a millionaire through this safe and secure method. 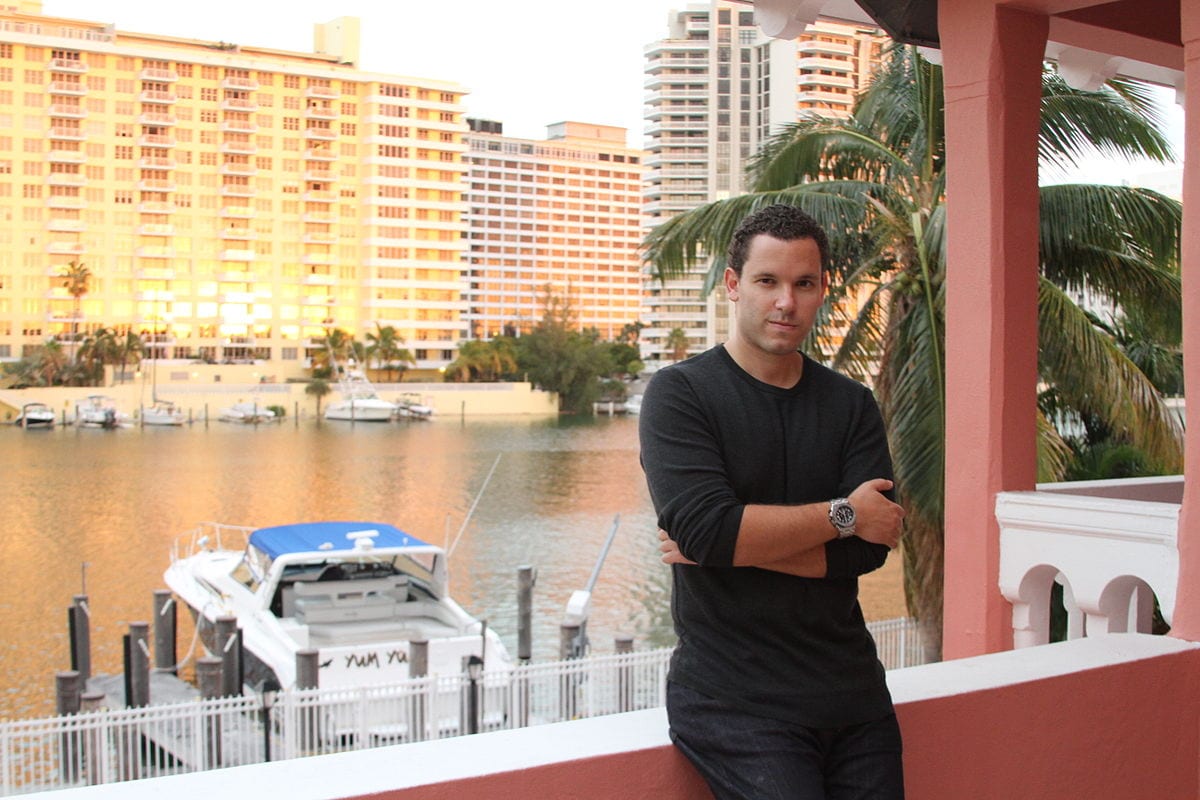 Timothy has made his name among the top millionaires of the world. Attaining international recognition at such a young age was not an easy task for him. It is the result of his hard work, sweat ad determination. Likewise, Timothy has become a hot topic of discussion. Netizens are curious to gather information about the self-made millionaire. His net worth has got the most attention. Therefore, in this article, we will be discussing Timothy’s net worth.

As of now, Timothy’s net worth is around $15 million. Timothy turned out to become a millionaire at the young age of 21. Since then, he has managed to grow in the stock trading industry. He turned his gift money from Bar Mitzvah into a big amount of money. He traded in between his classes while studying at the Tulane University. His interest in the investment and trading field grew. As a result, he went on to pursue trading as a career. Currently, he teaches internationally how to become a millionaire. He owns the website ” TimothySykes.com”. There he teaches the tricks of penny stock trading. 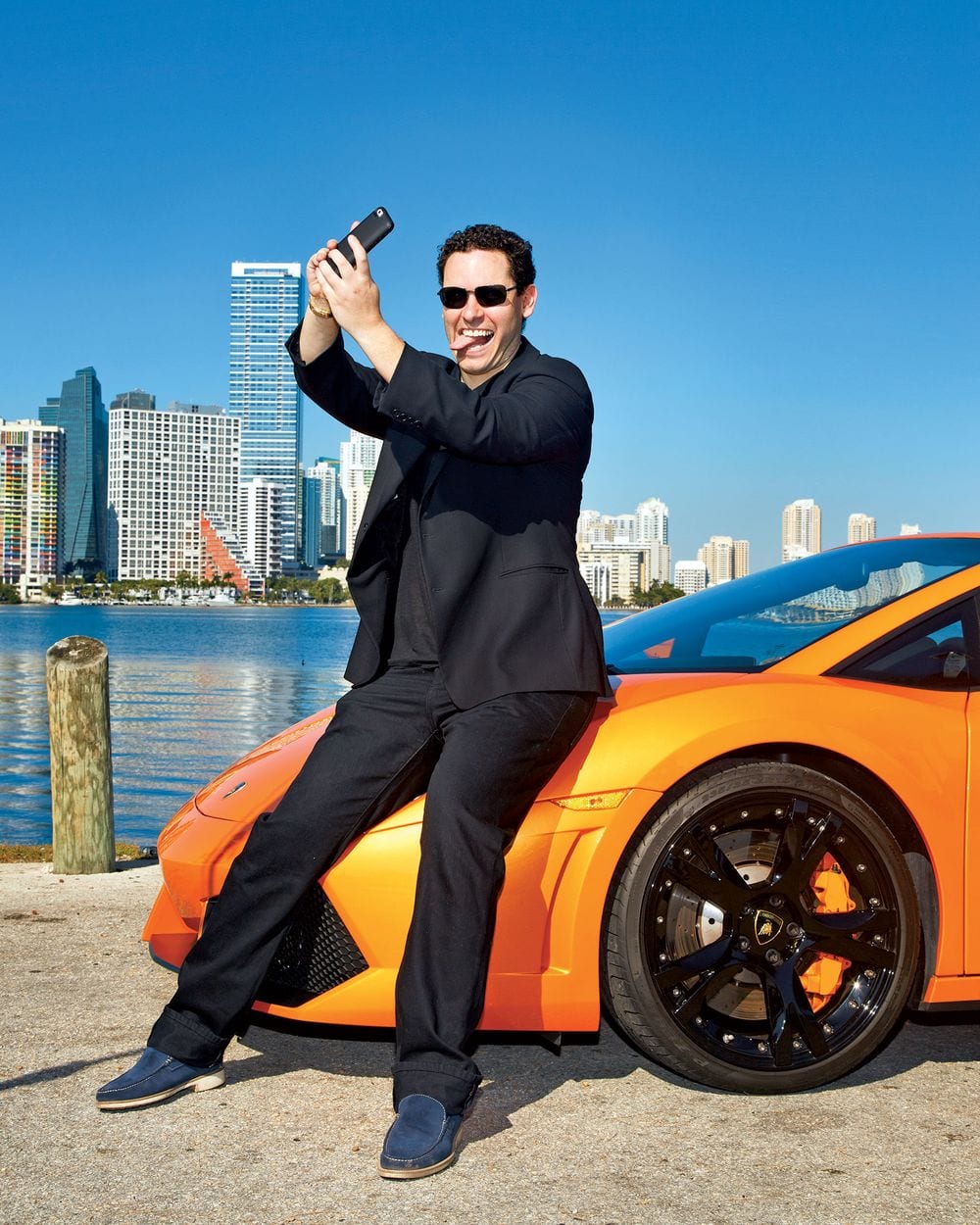 Timothy became a millionaire at the age of 21

Likewise, the site consists of some of his blogs. Other than this, he has been indulged in various charities. Sykes has the belief that anyone can become a millionaire. This is why he has launched various programs to teach people and help them in investment and trading. Initially, he faced problems. There were times when he failed and faced losses. However, Timothy was persistent. And now, he has gained a special place in the world. Even having his own Wikipedia page.

Timothy was born on April 15, 1981. For twenty years, he has been a prominent figure in stock trading. He hails from Orange, Connecticut, U.S. Timothy initially went into investing. Although, he failed there and closed the fund. Sykes is a bachelor in philosophy. Likewise, he minored in business. He founded a hedge fund named ” Cilantro Fund Management” in the year 2003. It was during his senior year. Timothy used the money from his friends and family in it. Later in the year 2006, he was named on Trader Monthly’s “30 Under 30” list of up-and-coming traders in the market. 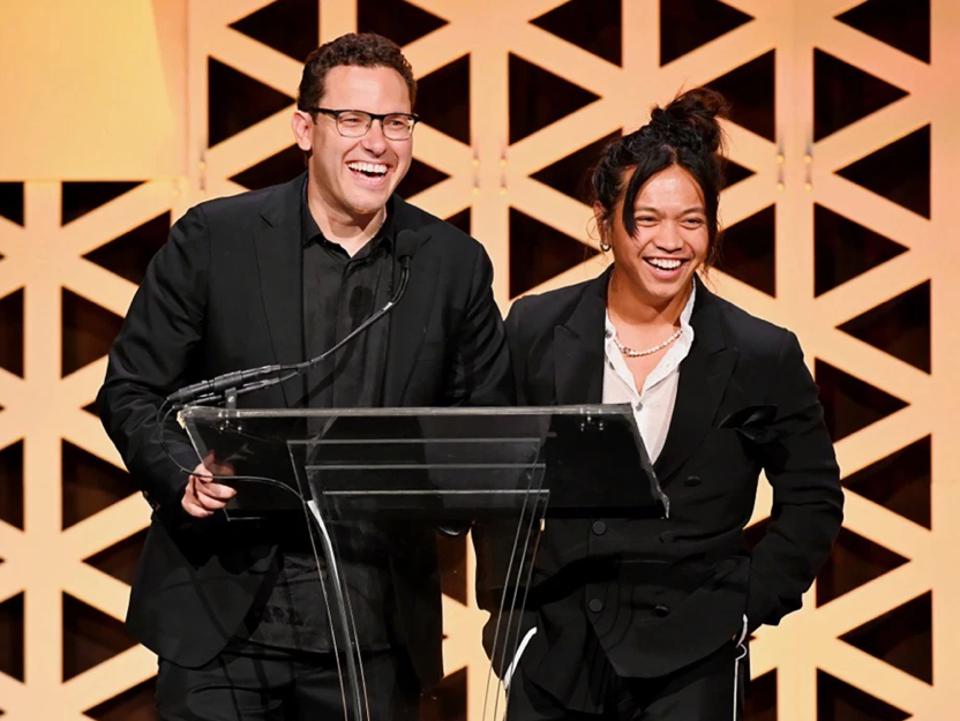 He is one of the founders of a charity called ” Karmagawa”

Likewise, his fund Cilantro Management was ranked as the number one short bias fund by BarclayHedge. For four consecutive years- 2003 to 2006. Next year, he released a book titled “An American Hedge Fund: How I Made $2 Million as a Stock Operator & Created a Hedge Fund”. The book included Timothy’s views on how to become a millionaire through stock trading. Likewise, he included his works and steps in this field. In 2008, Timothy traded $12,415 again, in an attempt to recreate his original success. It was named “Transparent Investment Management”. 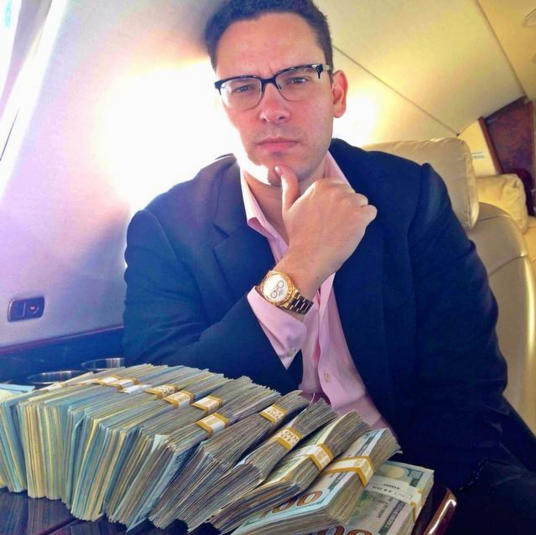 As of now, Timothy works as an educator. Likewise, he works as a financial activist. He created a financial beauty pageant in the year 2012. It was for the female representatives in his company. The contest was titled “Miss Penny Stock”. Likewise, he is the founder of a charitable trust. It is called the “Timothy Sykes Foundation”. It collaborated with the Boys and Girls Club and Make-a-Wish Foundation.

Also Read: Al Leiter Net Worth: How Rich Is The MLB Player?