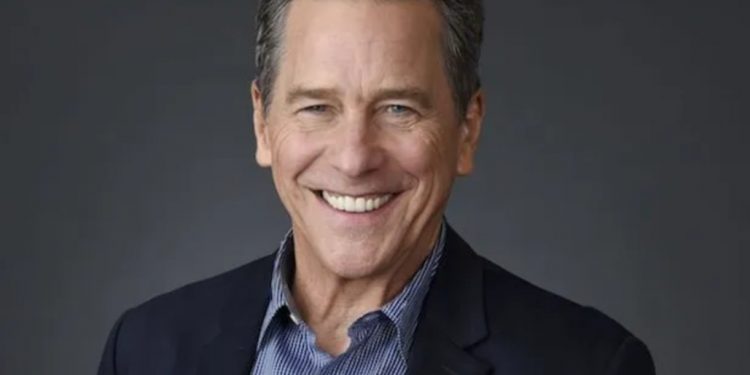 What do we know about Tim Matheson’s Net Worth? Being a popular actor, most of you must be wondering how does he make millions. Starting from the basics, Timothy Lewis Matthieson is not only a famous American actor but also a director. He has worked in a wide range of films and series.

As an actor, some of his credits include – Black Sheep, Blind Justice, No Strings Attached, Fast Company, Almost Summer, and many more. Not to forget to mention some of his direction credits – Drop Dead Diva, Lucifer, Taken, etc. Haven’t you watched his very famous series Virgin River, available on Netflix? Because of his massive experience in the film industry, he has been the recipient of several prestigious accolades and titles.

Tim Matheson is now 73 years old, and fans are very much curious to know with whom he is romantically related. Besides discussing things about his earnings and career, we shall also cover his current and past dating timeline. For more details about Tim Matheson’s Net Worth, personal life, and career you must read this article till the end.

The famous actor and director Timothy Lewis Matthieson (professionally known as Tim Matheson) was born on 31 December 1947. After a few days, he will be turning 74 years old. As far as his birthplace is concerned, he was born in Glendale, California, United States. He was born to his parents, Sally Matthieson (mother) and Clifford Matthieson (father).

Also read: Elizabeth Peratrovich’s Net Worth: How Much The American Civil Rights Activists Made?

The actor Tim Matheson’s Net Worth in 2021 is estimated to be $7 million. Being 73 years old at present, working for so many years in the American film industry, he has garnered not only a whopping amount but also huge respect and blessings from millions of people across the globe. The entire portion of his income is from the films and television series he has worked in. He is not just rich with a large amount of money but is also a very good person from his heart. We are so proud of him! At this age as well, Tim Matheson hasn’t given up and still working hard to deliver us some amazing films in the upcoming days.

Earlier, the actor Tim Matheson was romantically related to a couple of women. It was in 1968 when he married the actress, Jennifer  Leak. The duo met on the set of Yours, Mine, and Ours. After being together for three years, they ended up with a mutual divorce in 1971. Following his first split, he started dating Megan Murphy and later on married in 1985. They have three children whom they named- Cooper Matheson, Emma Matheson, and Molly Matheson. Their relationship didn’t work well and thus ended with a divorce.

At present, Tim Matheson is romantically related to Elizabeth Marighetto. They tied the knot in 2018 and live together in Hollywood, California. Both Tim and his wife, Elizabeth are happily leading a blissful, healthy marriage life together. Wishing both of them good luck for the rest of their lives.

Also read: Stephanie Seymour’s Net Worth: How Much Does The American Model Make?

Will Edward Newgate Die In One Piece? The Fate Of Whitebeard Discussed