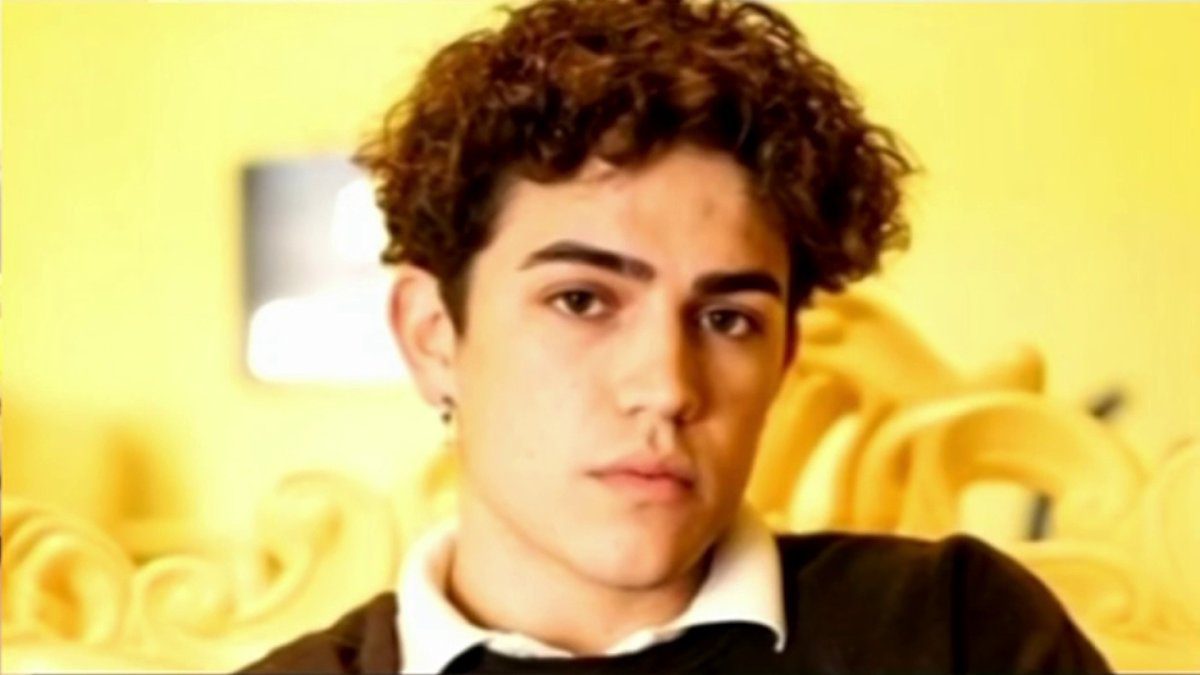 What do we know about Tiktok Star Anthony Barajas Dead At 19? With great sadness, it has been confirmed that young Tiktok star Anthony Banjaras is dead at 19. He has passed away after succumbing to the injuries in a shooting at a California movie theater days earlier. The Corona Police Department has announced the devastating news this Saturday. The department issued a lengthy statement on 28th July claiming that there was no known motive, and the shooting seemed to be an unprovoked attack. The shooting has, however, claimed innocent lives, and the department has already arrested one of the suspects.

Anthony Barajas had been on life support after he was shot on 26th July. He was brutally shot while attending an evening showing of the horror movie Forever Purge. He went along with his date, Rylee Goodrich, who died at the scene itself. She was 18 years old. While the Tiktok star was on life support, fans are still shocked that the two young lives are lost in a brutal shooting. Let us read all the details regarding Tiktok Star Anthony Barajas Dead At 19.

Tiktok Star Anthony Barajas Dead At 19: How Did He Die?

The 19-year-old made a name for himself and gained prominence while featuring in Tiktok videos. The late Tiktok star had over 1 million followers on the trending app. The late Tiktok star was also a standout soccer player at Mater Dei High. Rylee Goodrich was a cheerleader who ran track and played volleyball. While Barajas initially survived the hitting and was soon put on life support, sadly enough, he could not fight through the injuries. 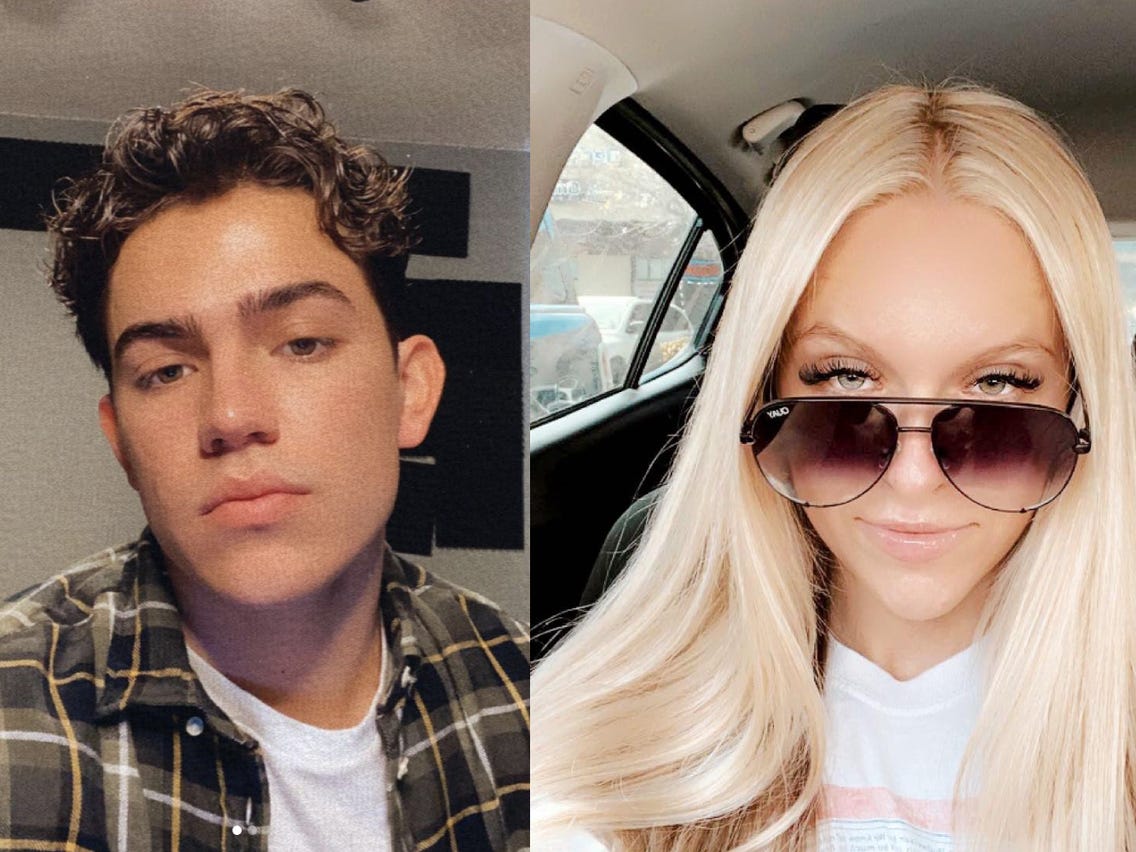 Rylee Goodrich’s father, David Goodrich mourned the untimely deaths as he further added that Barajas initially survived the shooting because he turned after hearing the first shot. However, the second bullet went through Barajas’ eye. Both the families have started Go Fund Me Pages to cover funeral and medical costs. The two families are having a hard time while recovering from this irreplaceable loss.

While the helpless father remembered how his daughter never even had a chance and died instantly when a bullet struck the back of her head. David Goodrich further said his daughter had been on a first date with Barajas. He was a Los Angeles resident with nearly 1 million followers on TikTok. Mr. Goodrich admitted that he could tell that Rylee liked the boy. He also admitted that Anthony liked her too and that she was really happy.  The loved ones and school friends have expressed condolences as the two families navigate through this difficult time.

The spine-chilling shooting incident has sent shock waves amongst people like it took so many innocent lives. With more facts coming out, it has been reported that the gruesome shooting gone unnoticed until the movie finished, the two were discovered by the staff while they cleaned the theatre. One employee further reported that the staff hadn’t heard a gunshot while the movie was playing.

The Police Authorities Have Provided New Information On The Incident.

The police authorities arrested one of the suspects behind the crime, 20-year-old Joseph Jimenez. The authorities further stated that they working alongside local prosecutors to add on a second count of first-degree murder against him. Jimenez is reportedly facing a robbery charge and is being held on $2 million bails, the department further stated. The shooting had no ulterior motive but claimed innocent lives, and justice shall be served. 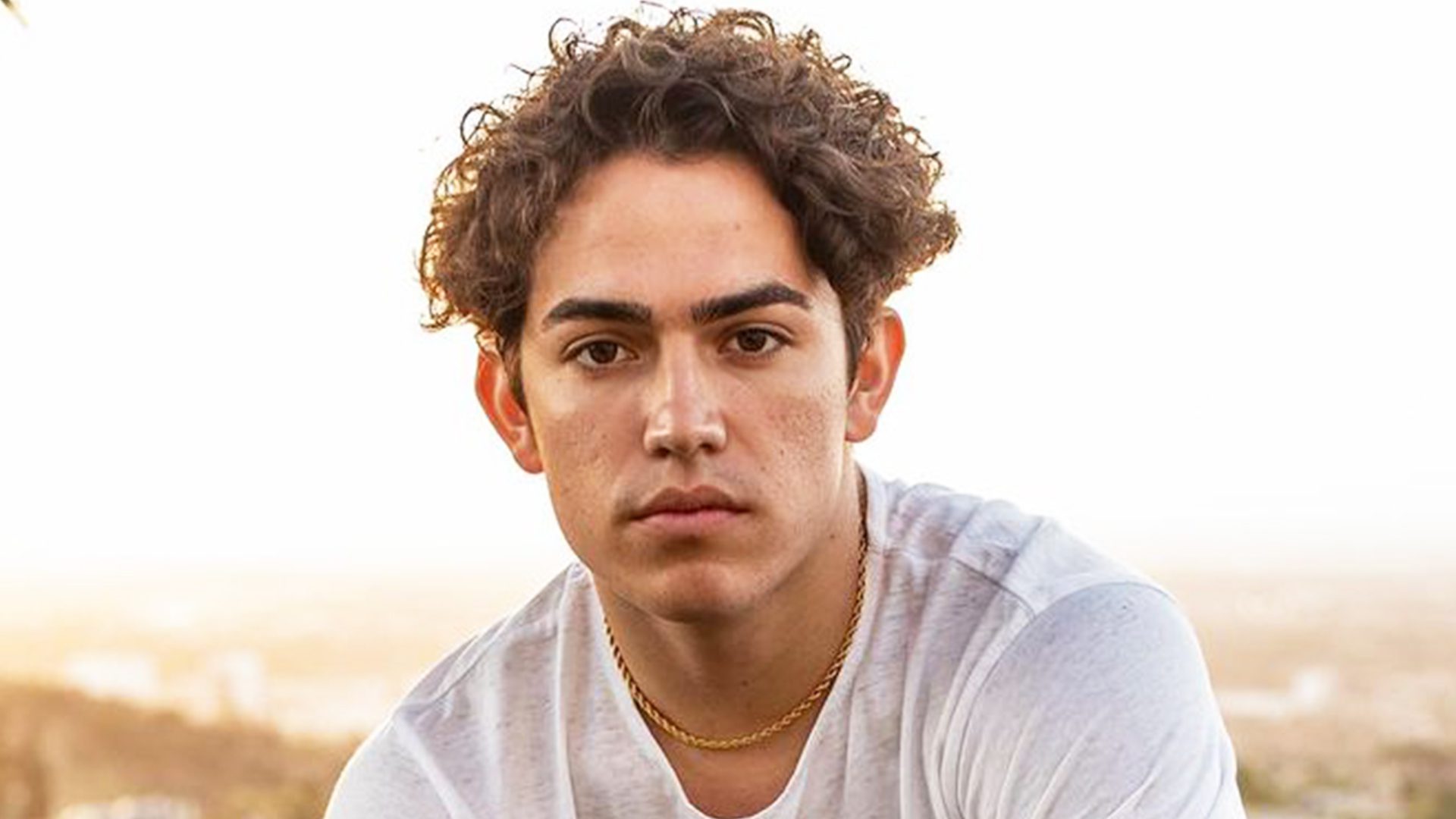 The Police authorities have further given an update as they repeated that they have arrested Jimenez after serving a search warrant at his home. During the extensive search warrant, the department found a firearm that matched the caliber of the one that was used in the shooting. They also found additional evidence related to the crime scene where the shooting took place. The two were too young and full of life and were gone too soon. The incident is truly shocking and disheartening as two families went through the irreplaceable loss of their children.

Also Read: Who Was Adam Perkins And How Did He Die?