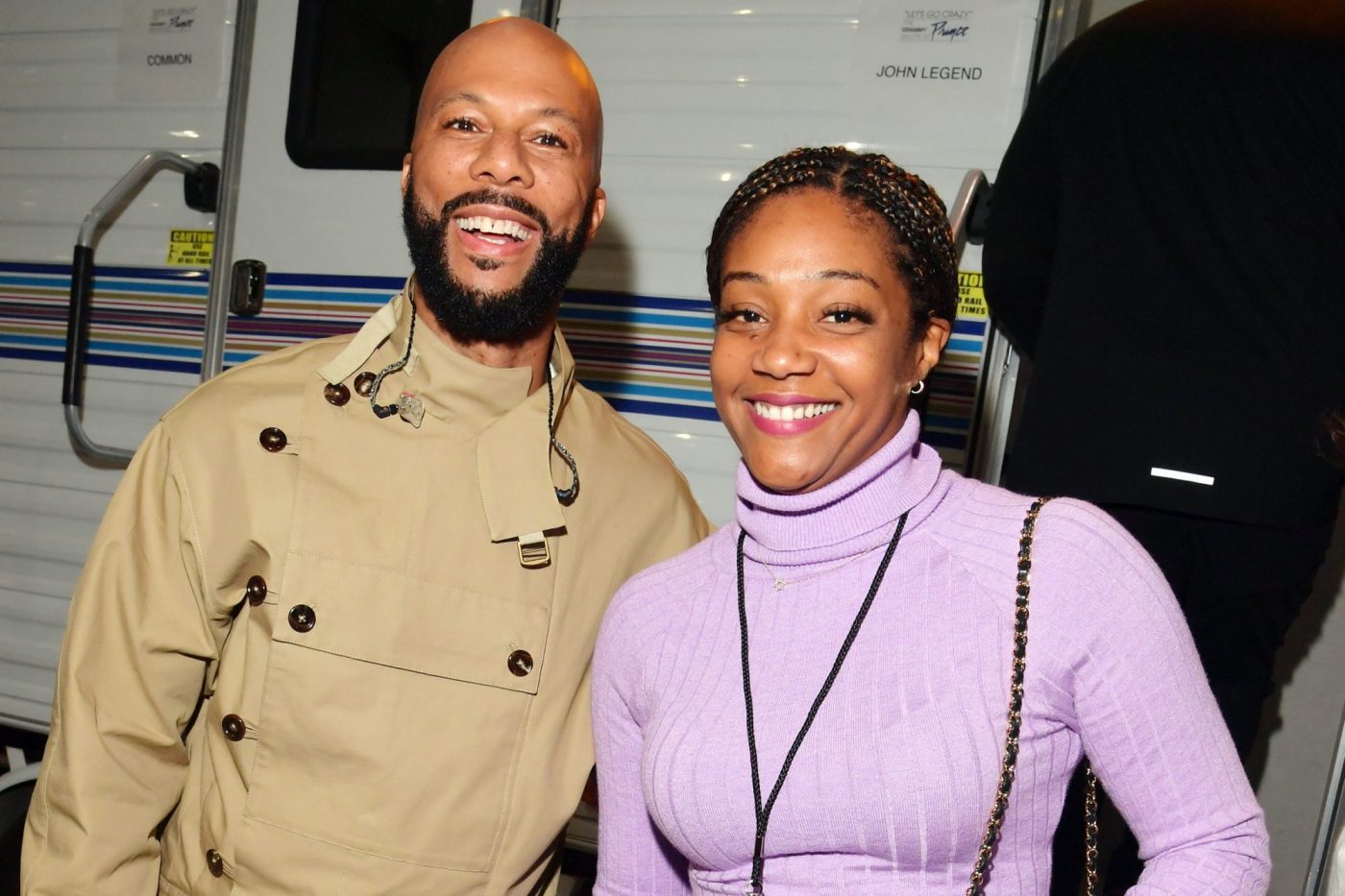 As of now, it is very clear that Tiffany Haddish and Common have concluded their relationship after maintaining it for around one year. But what led to the end of this beautiful journey? Earlier during one of the interviews, Common opened his feeling about Tiffany, where he praised her with golden words. He said that for him, one of the most important things in a relationship is a mutual feeling, where we should be able to express ourselves. Tiffany had always helped him to express and evolve himself, and it’s only because of her that now he loves himself more.

Moreover, many times, he accepted that he truly cared for Tiffany. He enjoys her company, and he is blessed to have her in his life! But now, why all of a sudden had they thrown the rock of full stop in front of their relationship? Let us begin from the very start. Like, from the time when their paths have collided for the first time. And then, let us dig a little more about their relationship and past experiences. Along with all these, we would also be discussing the reason for the split of Tiffany Haddish and Common! On this note, let us begin our hunt to know more about them!

Also Read: Anna Konkle’s Partner: All About Her Professional and Love Life!

When did they meet for the first time?

It is believed that the two started seeing each other in 2019. They met on the set of the 2019 film “The Kitchen.” And it was the same set, where they became friends, and later romance sparked between them. But at that time, they tried to keep their relationship under the wraps. And it was only after the April of 2020 that they spoke about it publicly.

Moreover, it is said that the couple was together during the lockdown caused because of the coronavirus pandemic! And Tiffany had also spoken about her experience with Common while spending time together during the days of distress. And it was also during one of her interviews when she revealed about their first meeting. She boldly expressed her love life by saying that she was in a relationship. Then, she went on to explain everything from the very starting. Moreover, at that time, she accepted that Common was an exact match to her love interests.

Further, she accepted that this relationship seemed to be the best among the ones she had encountered earlier. And she feels confident when she is with Common. The thing which she loves about Common is his nature of always having her back. And that’s the reason which helps their relationship to stand strong!

But now, when we look at all these statements given by them when their hearts used to warm each other, it all seems ironic! But what led to the end of this beautiful journey? What is the reason for the split of Tiffany Haddish and Common? Well, the below paragraphs have the answer to all of these questions!

All about the split of Tiffany Haddish and Common!

Without rounding up the things, let us come straight to the point! Well, as of now, no exact reason has been provided by them, but it is believed that the main cause behind their break up was distance! Following their busy schedules, distance came in between this adorable couple. And it is reported that it was quite some time that the two were managing a long-distance relationship.

It is said that Tiffany and Common are never together in the same city. And as of now, they are just not ready or can say that they do not have time for any kind of serious relationship. So, they thought of separating their paths. And on 29th November, Tiffany Haddish and Common split from their relationship!

Before the relationship with Common, Tiffany Haddish was once married to William Stewart. Their conjugal life expanded from 2008 to 2013. On the other hand, Common was never married but had a daughter named Omoye Lynn. Whose mother is his ex, Kim Jones!

But even less than a week after their breakup was brought to light, Common publicly wished Tiffany on her birthday (Which was on 3rd December). Here he wished her joy, love, peace, light, and fun! Along with all these, he added many more sweet words!

Also Read: Russell Tovey Partner: Who Is The Actor Dating in 2021? Is He Engaged?