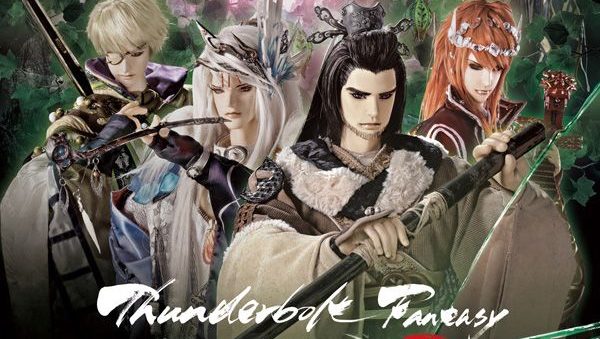 A manga comic adaptation of ‘Thunderbolt Fantasy: Sword Travels in the East’ was released on the 21st of July, 2016. Yui Sakuma illustrated it. Simultaneously, a manga comic written from the point of view of Dan Fei was released on the 27th of September in 2016 and was illustrated by Kairi Shimotsuki. This Japanese – Taiwanese television series has been released three seasons. The second season was called ‘Thunderbolt Fantasy: Sword Seekers’ and was broadcasted in 2018. The third season was initially scheduled to be released in 2020, but the premiere got delayed due to the Corona Virus pandemic. It has finally been aired on the 3rd of April this year. 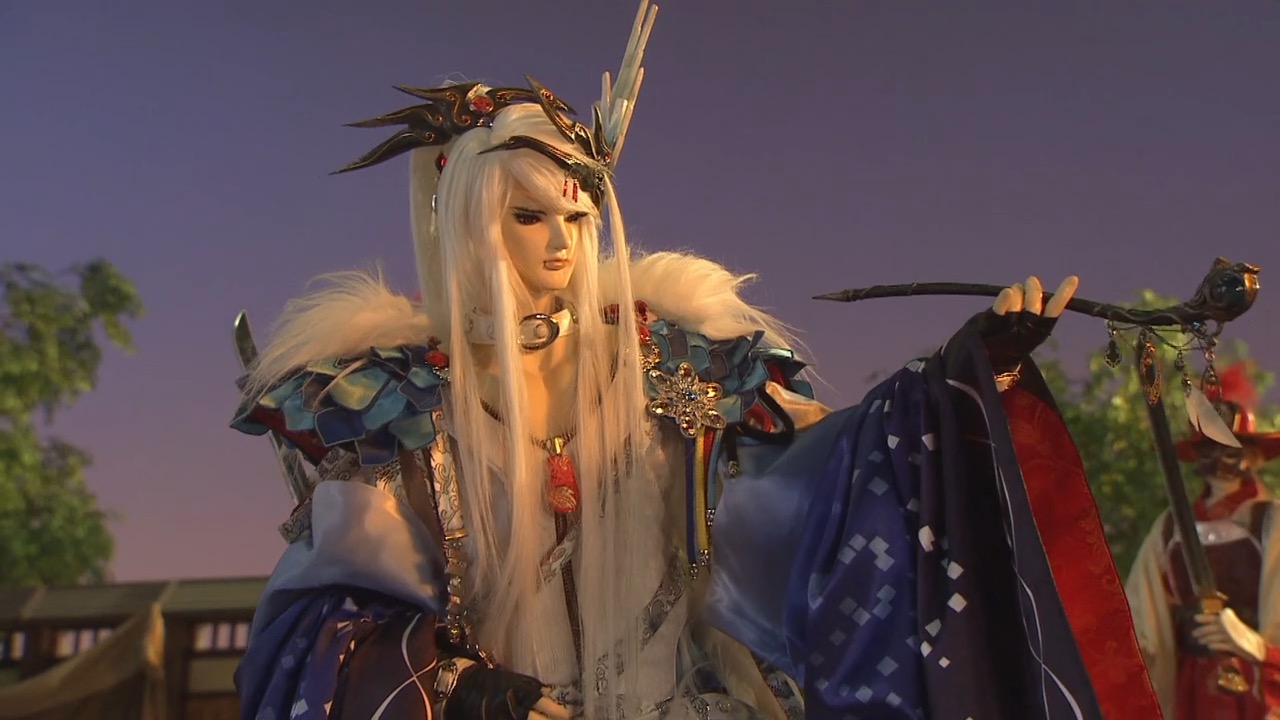 A Scene From The Second Season Of ‘Thunderbolt Fantasy,’ C[Pili International Multimedia]

What is the main plot of ‘Thunderbolt Fantasy: Sword Travels in the East’?

The storyline of this action – fantasy television series revolves around Dan Fei and her brother. The two have committed and taken the responsibility of protecting a sword called ‘Tian Xing Jian.’ They are followed by the sinful and corrupt clan of Xuan Gui Zong, who is after the sword and wishes to bring it to their master, Mie Tian Hai. Unfortunately, Dan Fei’s brother cannot continue this quest as he gets triumphed over, and it solely becomes Fei’s duty to guard the sword. She runs far away and encounters two men – Shang Bu Huan, a swordsman, and Lin Xue Ya, a quiet, mysterious man. After their brief interaction, the men made it their job to protect Fei and the sword from the evil clan of Xuan Gui Zong.

The official trailer of the third season of ‘Thunderbolt Fantasy.’

What was revealed in the first episode of the third season of ‘Thunderbolt Fantasy’?

The first episode of the third season of ‘Thunderbolt Fantasy’ was released on the 3rd of April, 2021. This television series was telecasted on Tokyo MX, BS NTV, and Bandai Channel. ‘Thunderbolt Fantasy,’ season three was also broadcasted on various online platforms. From the very beginning, the fans of this exciting series were hyped up for the premiere of the third season. The plot does not waste any time and jumps directly onto live-action and drama. Do you recall Demon Lady? Well, she is back! Heading straight from the first season of ‘Thunderbolt Fantasy,’ Demon Lady appears in the latest episode along with a few people from Poison Lady’s group, whom we saw in the second season.

It is being predicted that Monk may still be alive and breathing. Most of the fans are eagerly hoping to witness another round of seven profane and ungodly deaths, one after the other. Their only complaint with the first episode of the latest season was that it ended way too quickly, or maybe, they could not get enough of it! A few new cast members are also introduced – which means brand new characters have been added to the plot of the series. The latest cast includes Akio Ohtsuka as Hangunha, Natsuki Hanae as Ihyoubyou, and Shoukunrin (the actor has not yet been chosen for the role of this character). 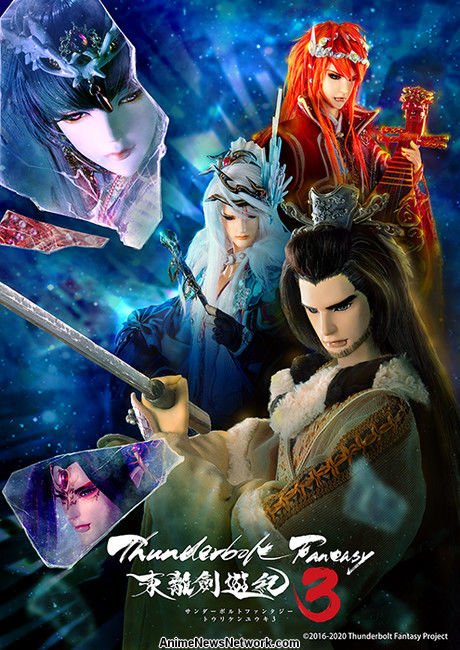 The Official Poster Of The Third Season Of ‘Thunderbolt Fantasy,’ C[Pili International Multimedia]

Where to watch the upcoming episodes of the third season of ‘Thunderbolt Fantasy’?

The producers of ‘Thunderbolt Fantasy’ have not said anything about the upcoming episodes of the television series. We do not know when the second episode of the third season will be released. So, keep checking on our website from time to time as we will update it with the latest information.

You can watch the third season of ‘Thunderbolt Fantasy’ on the online platform called Crunchyroll. Crunchyroll also streamed the first and the second season of the Taiwanese – Japanese television series.

Also Read: Is The Promised Neverland Anime Over?