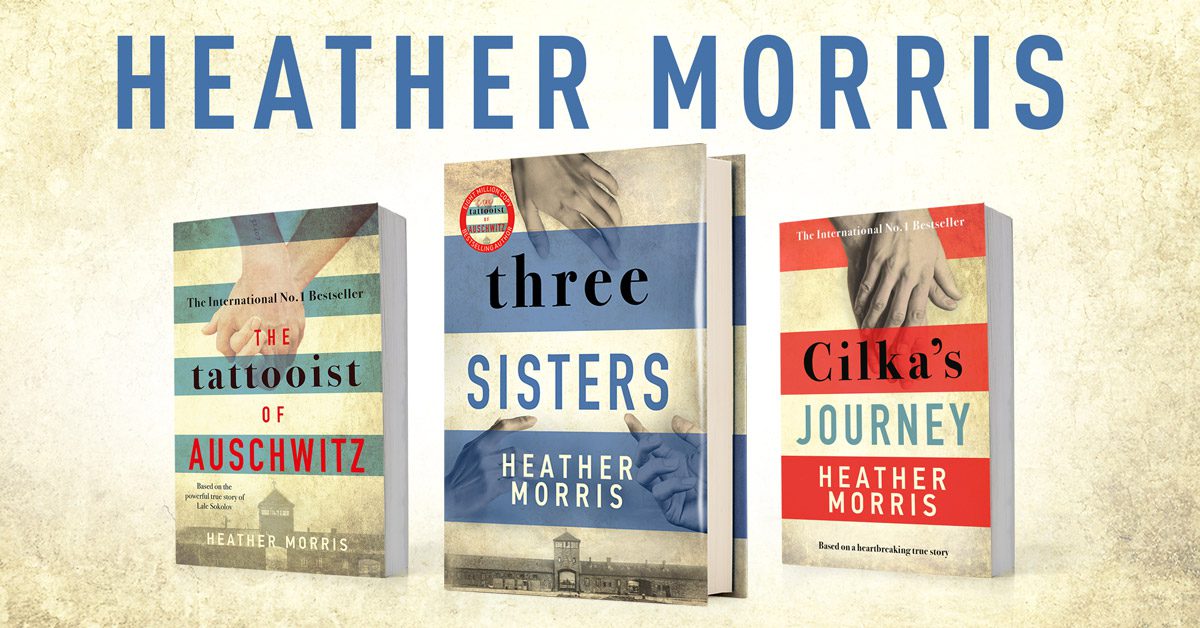 It’s good news for all the readers. Today’s topic is going to be the release date of the novel Three Sisters by Heather Morris. Three Sisters has become now one of the most-awaited novels of 2021. The novel is going to release in the fourth quarter of 2021. Since 2020, people have been waiting for the novel Three Sisters. As of now, 2020 has passed, and the fourth quarter of 2021 is going to start, so people are waiting for the launch of the book. People’s curiosity has removed the tension of the authors and creators. It seems that the novel will be a marvelous hit in the selling term. People out there are dying to know the release date of Three Sisters.

Three Sisters by Heather Morris will release on 5th October 2021. As per the earlier given information by the creators that the novel is going to release in the starting month of the fourth quarter of 2021. So, the release date of Three Sisters by Heather Morris was later confirmed to be on 5th October 2021. Three Sister has a beautiful story. Its launch date only has made every book lover crazy. The book is also available on Amazon for only $22.99. You can pre-order now. 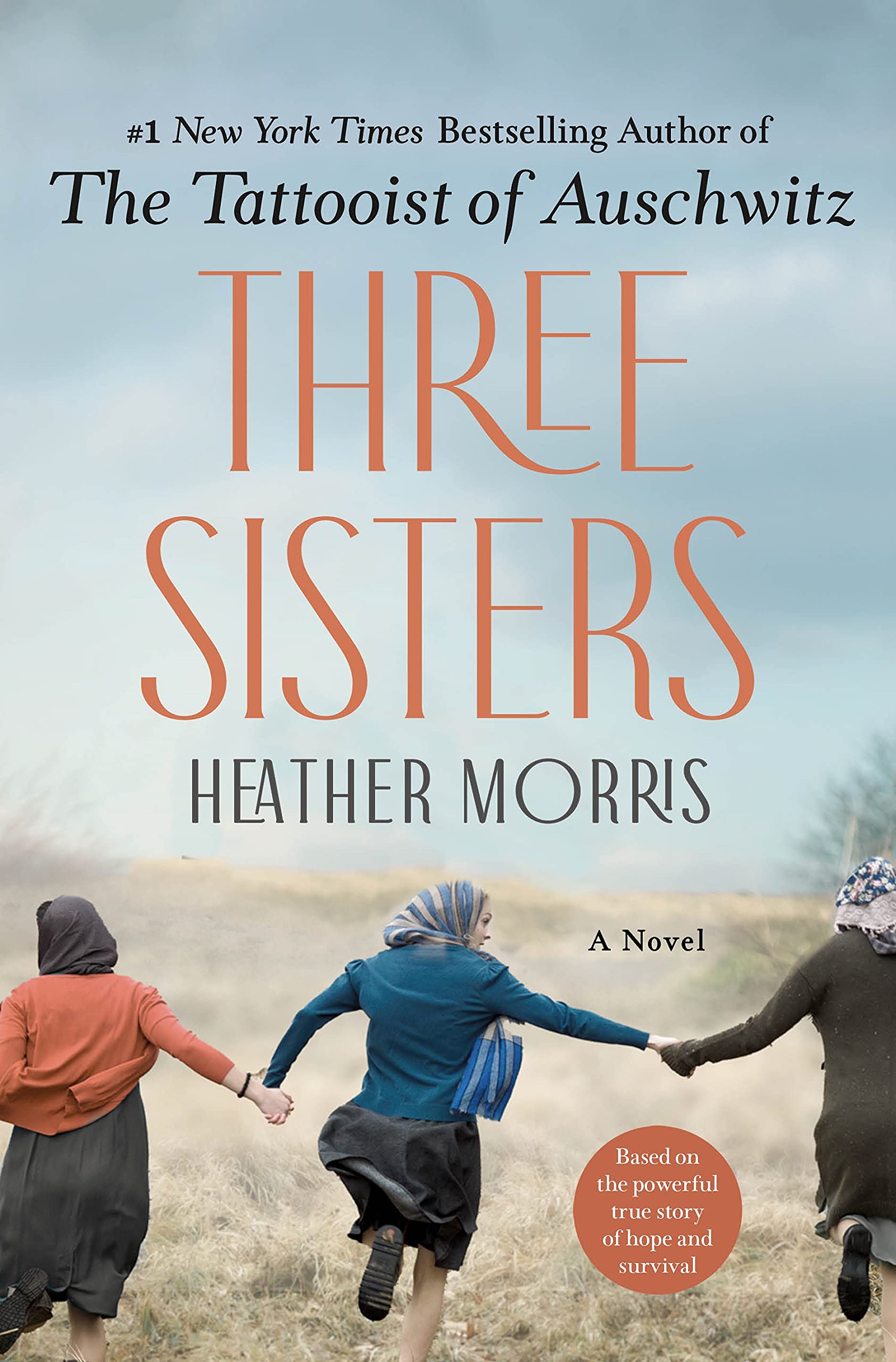 Three Sisters is an upcoming novel by Heather Morris. The story of the novel is based on a true story. Three Sisters is all about three Meller sisters. The story is of 1943 Slovakia. Three sisters are the survivors of the war. The sisters were living through Birkenau. The story tells every problem which the women had gone through during that time. The first sister is Livi, 15 years old. Livi was doing work with other teenagers under Nazis. The second is Magda, 17 years old. Magda was protected by her doctor. Magda’s doctor admitted her to the hospital because of a fever. And the third sister is Cibi, 19 years old. Cibi was a returnee from a training camp. The camp was the first for future immigrants to Israel to go with Livi.

All three sisters were split because of the war. But they met after a lot of struggle. So, Livi & Cibi were taken to Auschwitz. In Auschwitz, they had faced starvation for more than two years. And, they were also being abused by SS guards. They were being forcibly involved in manual works like loading brick, carrying it, and others. After two years, in 1944, Magda was also sent to Auschwitz. There she met her sisters and reunited. After the end of the wars, they all explored Germany. After roaming in Germany, they went back to Israel. And finally, in 1948, they continued to live life normally. Instead of having a lot of emotional wounds, they are built their life. At the end of the novel, there are notes written by their children and grandchildren about these three brave & wonderful women.

Heather Morris is an amazing writer of Australia. She has written Three Sisters. She is a beautiful writer. Heather Morris is a 64 years old personality. She was taken to Auschwitz when she was 16 years old. Her novels have cracked all the records. She is one of the best sellers in New York. Her debut novel is The Tattooist of Auschwitz. The novel’s genre was historical fiction. Her second novel is Cilka’s Journey. All her books are massive hits. Her first non-fiction story was Stories of Hope. And, her latest and brand new story is coming, Three Sisters. In one of her interviews, she has said that Three Sisters is very close to her. 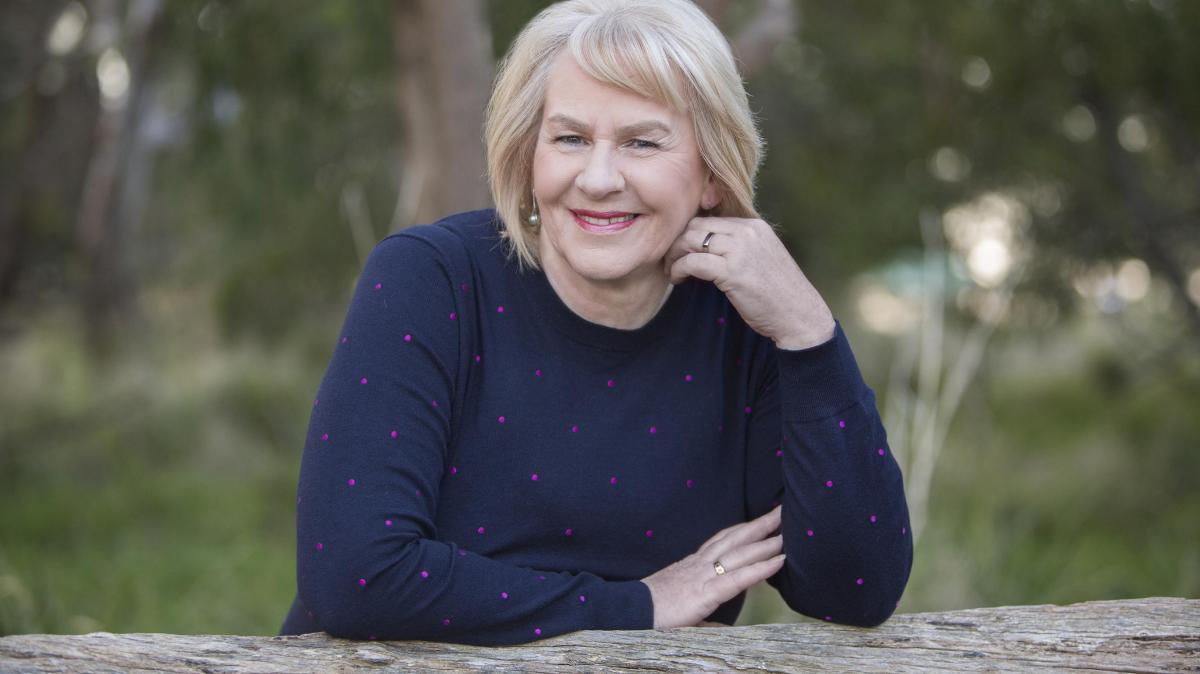