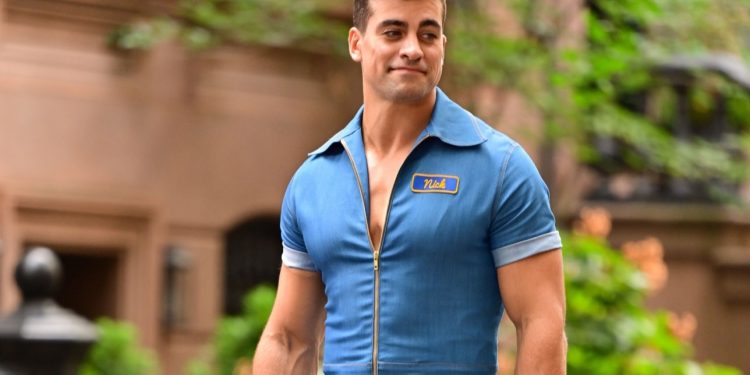 Thomas Canestraro is a popular fitness model, French actor, and world champion boxer. The fit actor is also known as a member of SAF-AFTRA and was seen with Sarah Jessica Parker in “Sex and the City.” On June 14, 1986, Thomas Canestraro was born to his parents in Villeneuve-le-Roi, a small town outside Paris. Although he never mentions his father by name, he is very close to him, and his followers on Instagram call his father, Mr.C. At the same time, Veronique Husson is his mother. Thomas wishes his father’s birthday every year on his Instagram.

Besides his parents, Thomas has an older sister named Audrey CanestraroLetournel. A mother of two kids, Audrey married the father of their children in November 2019. Thomas moved to New York and said in an interview there that he loves fishing with his grandfather, watching movies with his father, cooking with his mother, and playing with his nephews, which he missed when he moved to New York. Thomas Canestraro has always had the spirit of an athlete. He grew up playing soccer and spent his school holidays playing soccer with his school friends. Then, around the age of 5, he joined the taekwondo team and switched to boxing and kickboxing. He started participating in fights at the age of 6 and competed until the age of 25.

Who is Thomas Canestraro Dating? Well, Thomas Canestraro is not dating anyone. At the moment, it seems like Thomas is single. But, before, Thomas Canestraro has been in several relationships documented on his social networks. He had dated Bianca Patricia, who appeared several times on his Instagram, where they cozied up, and she never reappeared after that, suggesting a possible breakup. Then, in 2018, Thomas was with another girl named Nicole May on Facebook and Instagram.

Together they have an enviable relationship. Nicole even introduced him to her family, and the sister of Nicole and Thomas were also close. They appeared together on their social networks until March 2019. And, then, she ended her relationship with Thomas without giving any reason. However, Thomas had the image of a perfect woman in mind. He admires her authenticity, and if she speaks French and loves wine, then she is wife material for him. 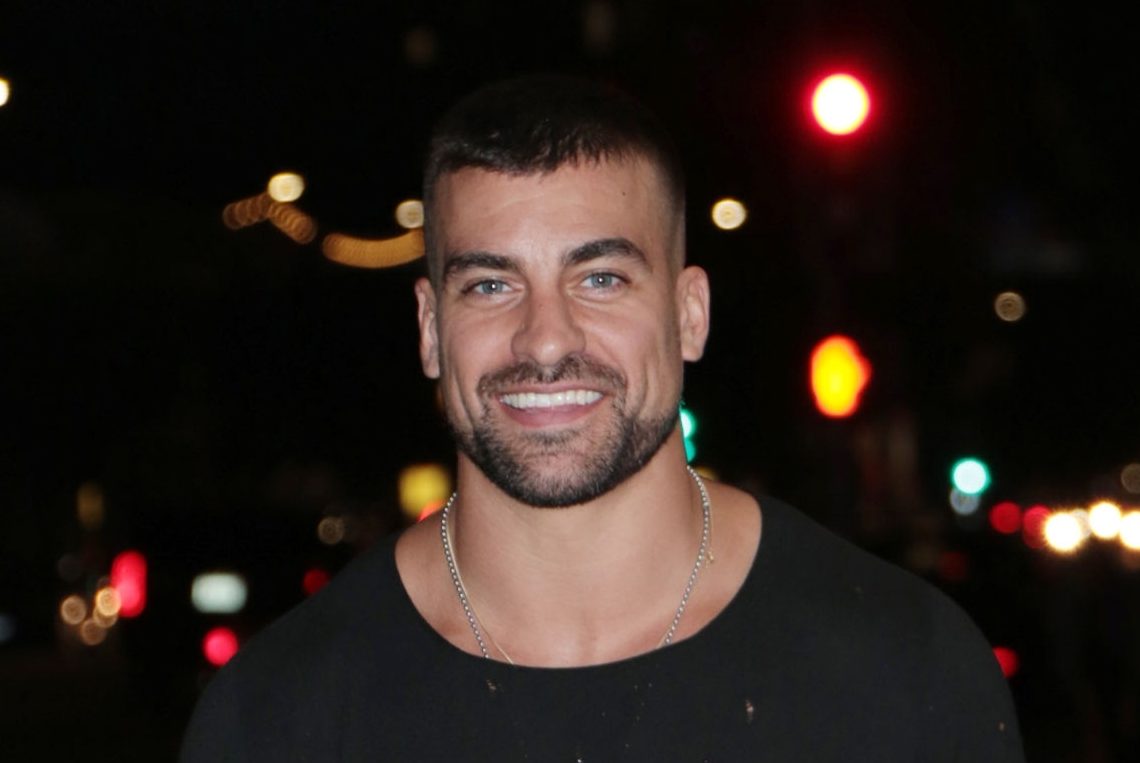 Thomas Canestraro has an estimated net worth of $300,000. The first few years after moving to New York were quite tricky for him. It was two years before he finally landed a role in his first film. To further strengthen his film career, he took acting classes. He also provided several concert models for clothing brands, which was also researched by Tim Palen, who was Lionsgate’s Marketing Manager at the time. Tim helped him land the supporting role of Mel Gibson henchman in Expendables 3.

According to his LinkedIn page, we found that Thomas became a kickboxing coach and sparring partner at Tiger Schulmann’s Mixed Martial Arts. He had also worked as a boxing teacher at Punch Fitness. Thomas enrolled himself as a personal trainer and classroom teacher at the Synergy fitness club and as a personal trainer at CLAY Health Club + Spa. Also, he was a boxing and kickboxing coach at Mendez Boxing and head coach at COMPLETE BODY. Thomas holds five World Kickboxing Association championships and 11 light kickboxing titles, as well as various national titles from France. 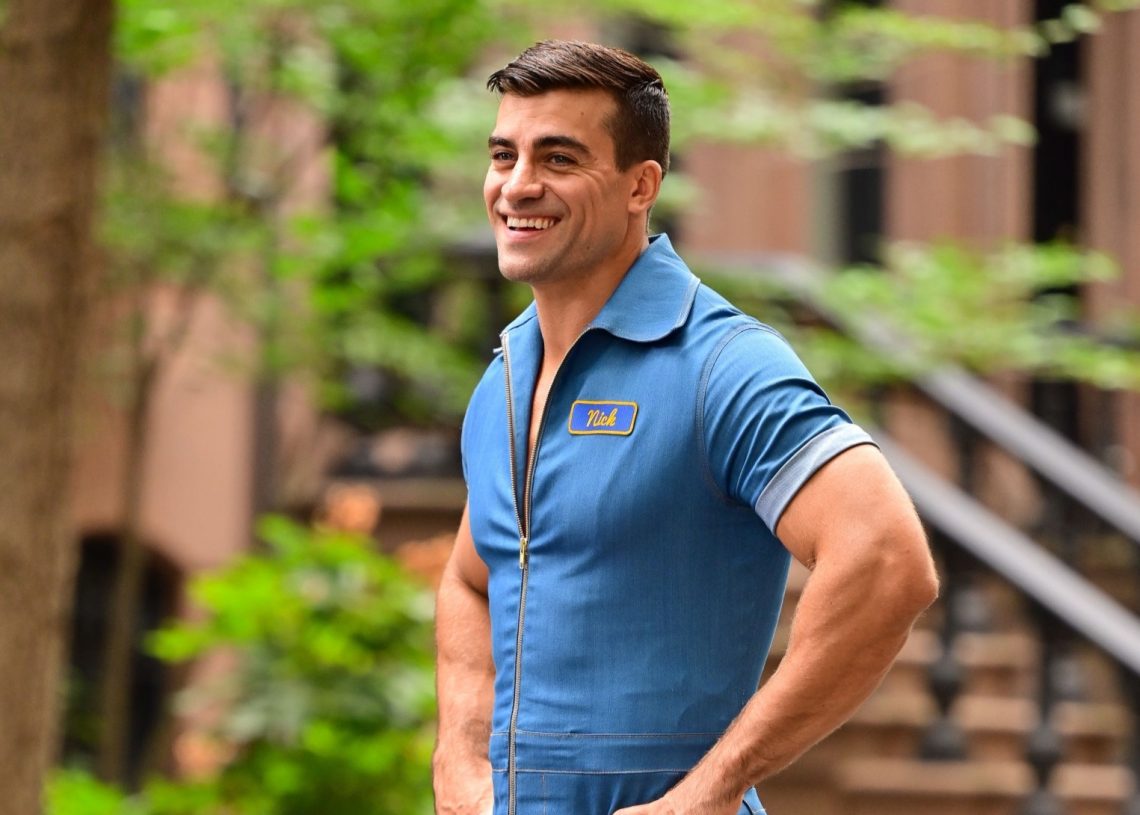 He signed with Wilhelmina Models and Soul Artist Management, which marked the beginning of his modeling career. In August 2013, Thomas became an actor in SAF-AFTRA and announced that he would enter acting in March 2015. Apart from expendables, there are other movies and TV shows in which he made his appearance, such as If Loving You Is Wrong, Days Of Our Lives, It Was Wrong, Extraction, The Last Supper, The Deuce, Isn’t It Romance, Above The Shadows, and The Haves and The Have Not.

At the age of 6, Thomas found his interest in sports and started participating in martial arts. At a very young age, when he was just 16 years old, the boxer became the world kickboxing champion. His biography on Twitter shows that he is a world champion in kickboxing, fitness, and boxing coach at SAF-AFTRA. Thomas’ father was a great inspiration who was a famous national football player at the time. From a very young age, the boxer has set his goals and worked with all his strength to achieve his goal. Thomas Canestraro is available on Instagram under the username @thomastheboxer, with 117,000 followers.