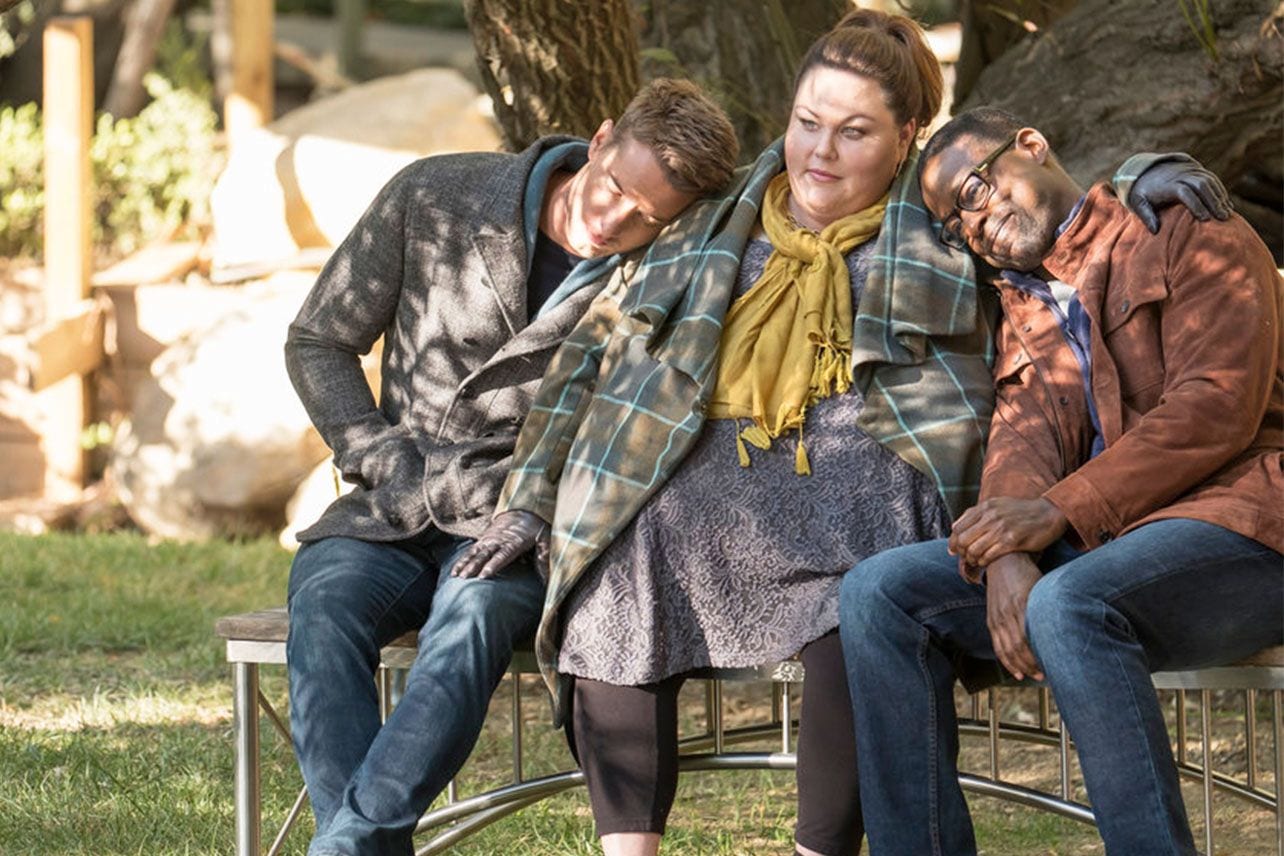 NBC's This Is Us to end with season 6.

Just yesterday, we were discussing the fate of the Pearsons, and the family decides to make us sad all over again. NBC exclusively announced that This Is Us is ending with season 6. The show is yet to release the season 5 finale. This means that season 6 will definitely hold a strong storyline for all of its viewers to witness. Season 6 was already renewed back in 2019.

However, no news of the show ending with it was made at the time. But, it is nothing to be surprised about. The production team behind the show has announced multiple times that they plan to wrap the show with six seasons. Looks like they stood strong on their ground. Now, what’s exciting is to see how they will make the last ride a mixture of emotions. 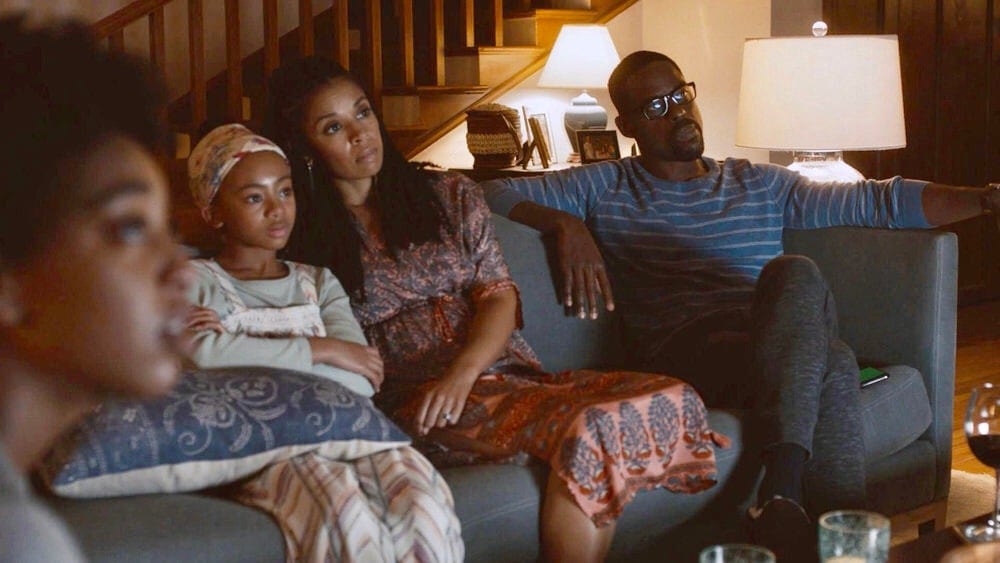 This Is Us is an American drama streaming television series. The show first premiered in September 2016. And as f now, it is on its fifth season. Created by Dan Fogleman, the show originally telecasts on the NBC network. However, it is also available to stream on many other platforms.

Season 5 that will be ending soon makes the viewers curious about the next season. Due to the ensemble cast, the show manages to displays different storylines. throughout the seasons, it has covered many topics and portrayed them beautifully. The fans of the show expect it to wrap with a satisfying ending. So, let’s see what we know so far.

This Is Us Season 6 – What To Expect?

It will be funny to predict any storyline for season 6, as we are still waiting for the finale of season 5 to premiere. The fans of the show expect a major change of course in the plot before season 6 continues.

Season 6 was announced in 2019. It was the year when the show was originally broadcasting its third season. Back then, the showrunner of the show, Dan Fogleman, said that it [season 3] was the midpoint of the show. Also, during an interview, he said that he never planned to run his show for 18 seasons. Fogleman also said, “We never set out to make a television series that was going to last 18 seasons, so we have a very direct plan. I have script pages I have written, and I’m writing that really is deep, deep, deep into the future.” In the end, he said that he has a plan and he is going to work things out accordingly. 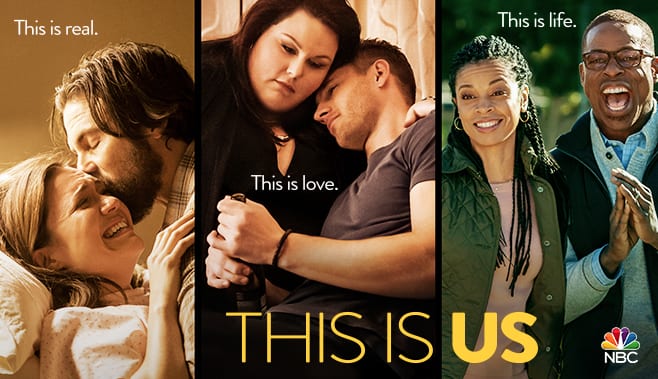 It is estimated that the last season will approximately have 18 episodes to touch down the “100 episodes” mark. This will secure the series a profitable off-network show. Moreover, this will be beneficial to both Fogleman and Disney. Because of the deal that happened a few years ago, the series falls under its control. Another one belonging to Disney’s warehouse is the online streamer Hulu. And, undoubtedly, This Is Us is available to watch on the platform.

This Is Us is a megahit for the NBC network. Its viewership count has never disappointed the network. The show is hyped, and for a good reason. The show will definitely conclude as one of the biggest hits in teh broadcasting history of NBC.

This Is Us has joined NBC’s another show that will end its run soon. Brooklyn Nine-Nine will also wrap up soon after the release of its eighth season. Moreover, NBC has already made the audience happy after releasing the list of all the shows that are renewed for further seasons. The complete list includes The Blacklist, Chicago Fire, Chicago Med, Chicago PD, Law & Order: SVU, New Amsterdam, and comedies Kenan, Mr. Mayor, and Young Rock. Law & Order: Organized Crime is expected to return, leaving Good Girls, Manifest, Zoey’s Extraordinary Playlist, and the newly released, Debris.

The viewers will also new content coming soon. The network has picked up comedies –American Auto and Grand Crew. In addition to this, a duo of dramas-  La Brea and Ordinary Joe, and lastly, a limited series –  The Thing About Pam will join the platform soon.

As for This Is Us, we expect the final season to telecast next year, during the broadcasting schedule, 2022-23.

Also Read: Debris Episode 12: Preview Breakdown and What To Expect