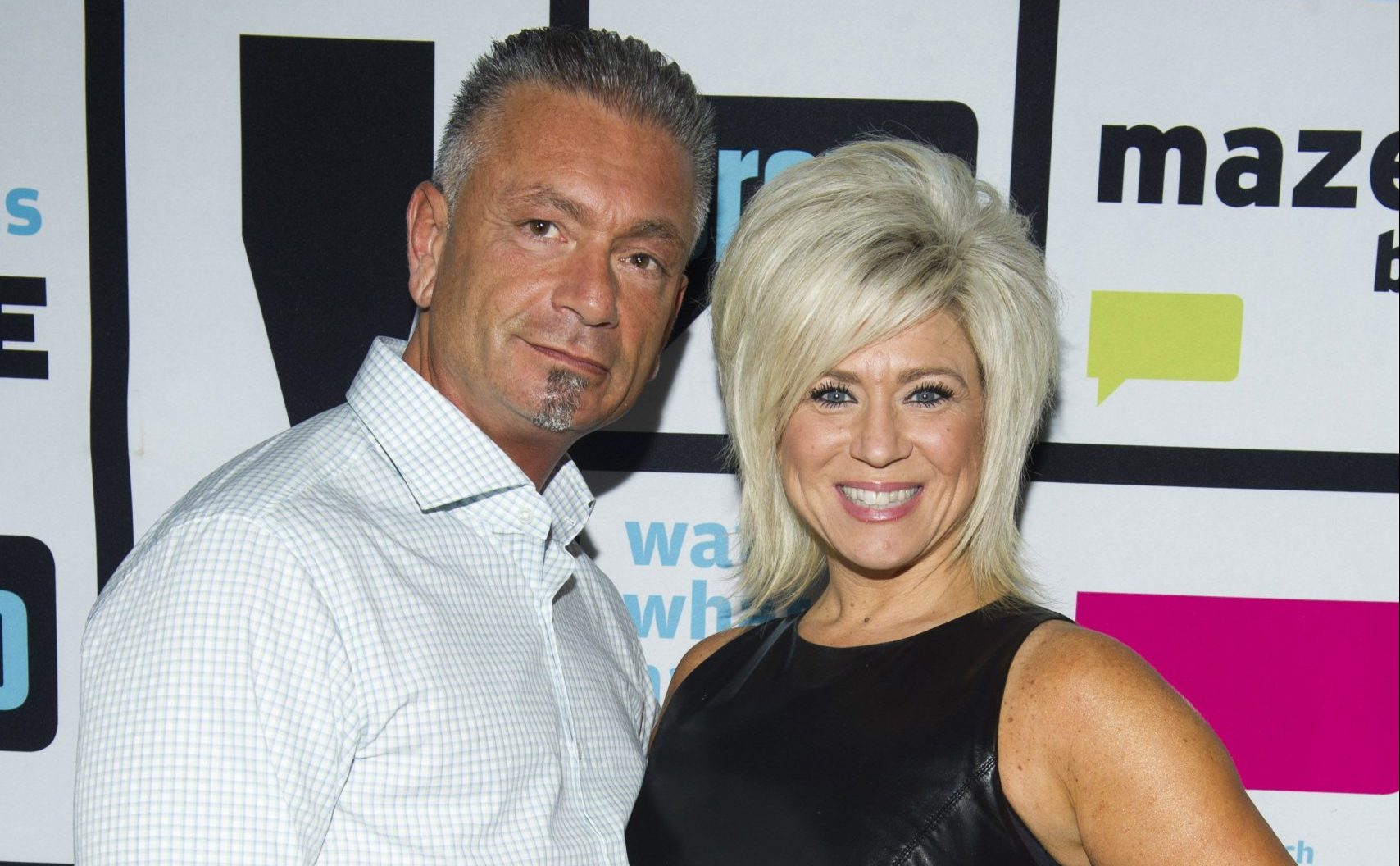 We all dream of a happily ever after, but that doesn’t happen to all the love stores. Some are successful nut some fall apart even after spending years with each other. You never know what might happen in the relationship next. And this is the sad truth of life. Sometimes things just don’t work out and finally, they draw you apart. And that’s exactly the reason why Theresa Caputo Divorced. The couple announced their divorce after nearly spending three decades with each other. This came across as shocking as well as a piece of sad news for all the fans.

Theresa Caputo is an American psychic medium. She is best known for her show Long Island Medium. She married Larry Caputo. But the marriage took a turn after 28 years. The couple got separated after 28 years of their marriage. They announced this in late 2017. The fans were stunned on listing to this news. The step that Theresa took was unpredictable. The couple’s love story is famous among all those people who have watched the show Long Island Medium on TLC. Theresa wrote about her first meet with Larry in her book ‘There’s More to life’. 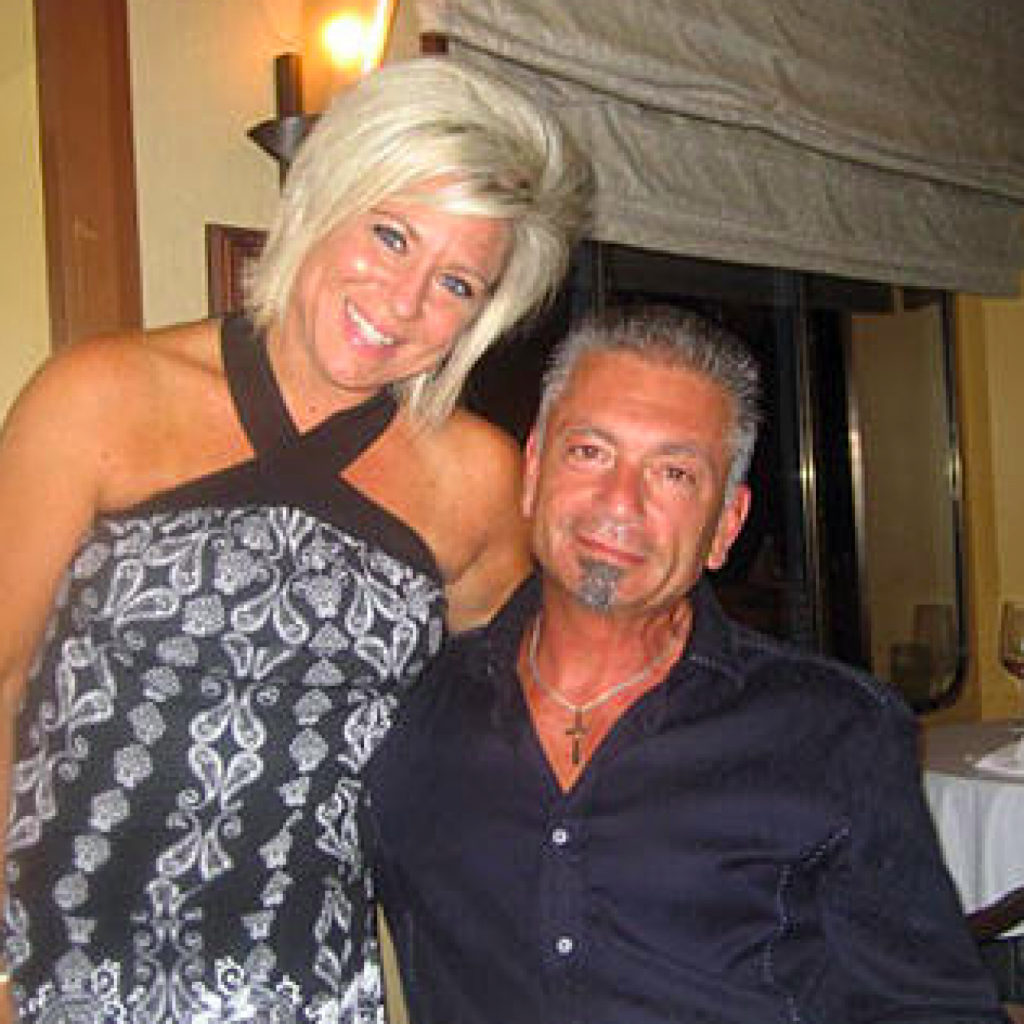 Still of Theresa and Larry

She had described the incident, how she had first met Larry while working in the family’s oil company. But didn’t notice anything at that time. Theresa’s Aunt once had a psychic and told her that she will meet a man and he will be very special to her.  Her aunt also described the man and said that he will be older than her and will have a beard and a mustache. Theresa didn’t think of this much at that time. But then she met Larry at work and they fell in love even though Larry was 11 years older than Theresa. And only after 2 years, they married each other.

What Really Happened Between Theresa and Larry Caputo?

Theresa and Larry have two kids and they have also been on TV. The fans have always dreamed of this couple as some sort of fairytale couple. But unfortunately, this dreamlike love story came to its end in 2017. Though their marriage seemed like a rock-solid bond to many of their fans. They failed to see the loopholes in it. But they did note some tension between Theressa and Larry in the recent episodes of the show. Larry had mentioned the reasons for their marriage falling apart to some of his friends.

He said that the main reason for this was their not spending time together. They were having a difficult time due to that. And a lot of frustration was due to the lack of quality time spent with each other. He also said that it felt like losing a best friend. He admitted that he tried a lot to keep himself busy and not think of his marriage that was falling apart. But it was continuously running in the back of his mind. 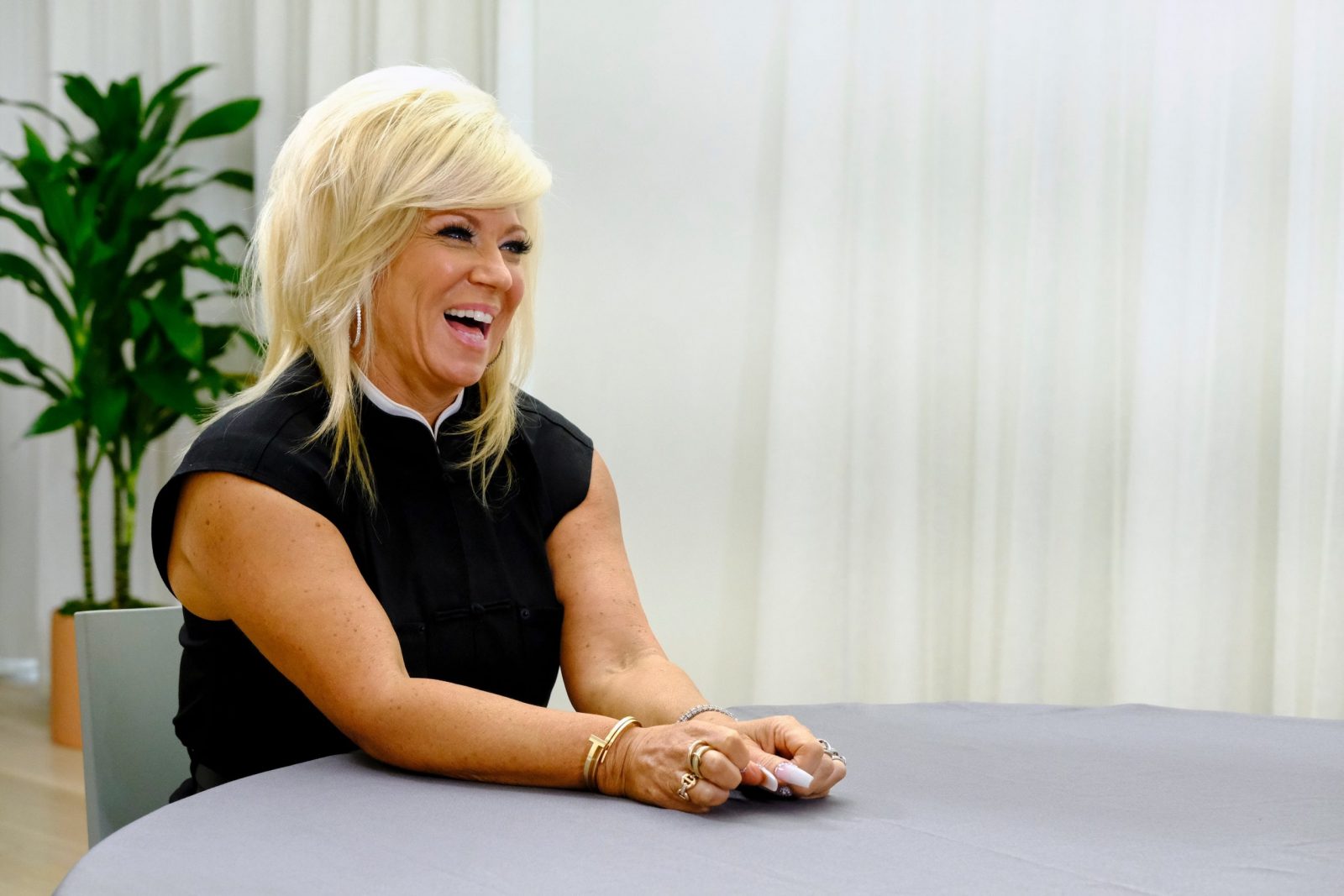 Meanwhile, Theresa was also thinking about the same thing. After they both separated she said at the Long island medium that the tension at home was very bad and this was something that happened over years. It was not something that happened overnight. It gradually happened over the years and it sucked. The process of separation was not easy for both of them. Theresa finally seemed to have understood the meaning of the phrase that ‘people change’. She said that one can never know who they are going to be after 5, 10, or 20 years from now on. She also said that they were working on finding their place and even they will change. Theresa felt that it was best for them to split up before they could develop any resentment or hard feelings for each other.

After Theresa and Larry split up. It seems that Larry has already found love again. In 2018, he told that he was seeing someone else. He said that he was fortunate to find someone special and Theressa was also doing well. But there are some rumors that there are still some hard feelings between them. They have also released another statement jointly stating that they will always love and support each other and will try to be the best parents for their kids.