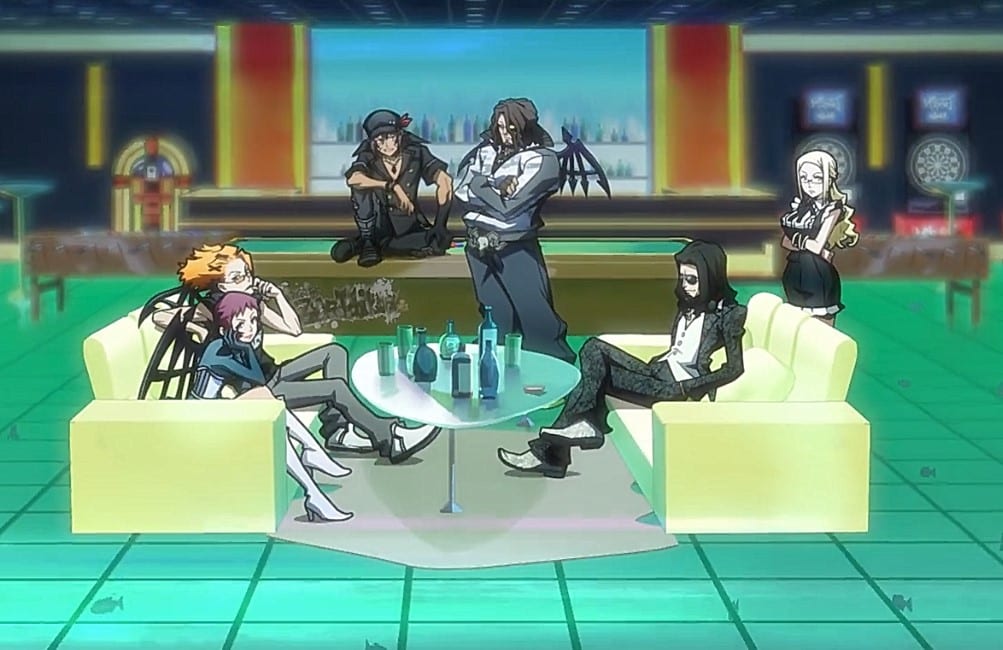 Earlier Neku met with a new partner and formed a pact together after defeating the crab monsters. He encounters the new game master Sho Minamoto. Minato realizes that Neku is the real deal and decided to battle with him since the game is just beginning. Later, Beat arrives with wings on his back. Neku realizes that Beat has become a member of the Game Reapers. He reminds him about their friendship and the mission to dave their beloved friends, but Beat refuses to listen.

In the morning, Neku wonders why Beat has joined the evil organization. He wonders if Beat still cares about their friendship. Neku realizes that Beat told him that he would wipe the floor with him. But Neku still wants to meet with Beat even though he is warned to cross paths with him. That day, Beat told Neku not to meat again, and he slammed Neku and told him that he is weak. But Neku vows that he will bring Shiki back to life. In the present, his new partner Yoshiya who calls himself Joshua, arrives.

Previously on The World End with You The Animation Episode 5

Joshua asks Neku if he will keep on regretting instead of solving the problems. Neku replies that until they get a new mission. He checks his cell phone and finds that it has been four days and it is a new day, but there is no new mission. Joshua told Neku that there is no point for them to wait for what is not coming; they can keep on moving. Neku notices that Joshua is smiling, and he asks why. Joshua told Neku to follow him since he wants to show him something. Neku reminds Joshua about the rules of the game and the Underground.

He told Joshua that they are not allowed to go where they want. Joshua comments that he thinks that the one by Tower Record is open. Neku insists that they must stay since it might happen that they will get a new mission. Joshua told Neku to ignore the mission since they are not only the players. He said that someone would complete the mission for them. Neku realizes that Joshua takes things lightly, and he reminds him that he wants to win this game.

Also, read One Piece 1012 Reveals Luffy Vs Kaidou One On One.

He realizes that the old game master Megumi has told him about the entry fee. He changed his entry fee by taking Shiki’s life for Neku to complete the last missions of the game. Megumi notices that Shiki and Neku had completed the game when he was not expecting it. He reveals the new rule and takes Shiki’s life as an entry fee to force Neku to continue playing. Neku decided to continue playing so that he can bring Shiki back to life. If he fails, Shiki will disappear forever. 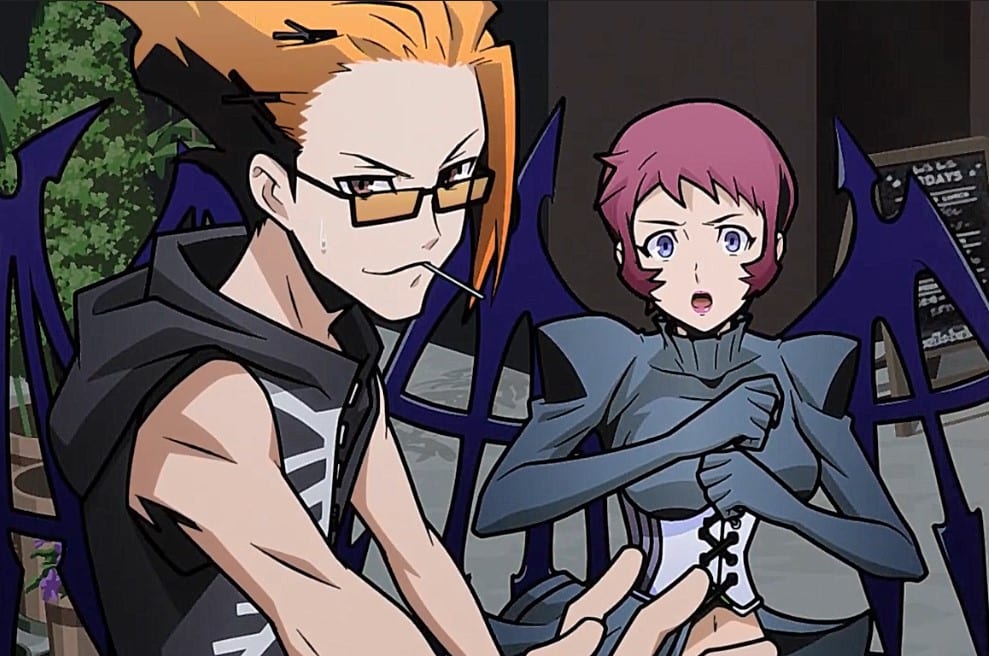 Joshua steps away, holding his cellphone, and Neku receives a new mission. He opened his cellphone and found that he must go to Cat Street and complete the mission within 15 minutes or be erased. He calls Joshua and told him that they have to rush. The two arives at Cat Street, and Joshua comments that this is the place he wanted to go. Neku asks him why he is saying that.

Joshua reveals that he is the one who sent the fake mission for Neku to follow him. He reveals that it is important for Neku and the enter the bar where they met with Hanekoma. Hanekoma asks Neku if the girl has been brought back to life. Neku replies that Shiki became his entry fee, and it was his fault. Later they battle with the Taboo Noise, and Neku saw a vision where Joshua betrays him and smiles. The Reapers thought that the Taboo Noise doesn’t attack the Reaper, and they also battle with them on the other side.

Also, read Preview: The World Ends With You The Animation Episode 5.