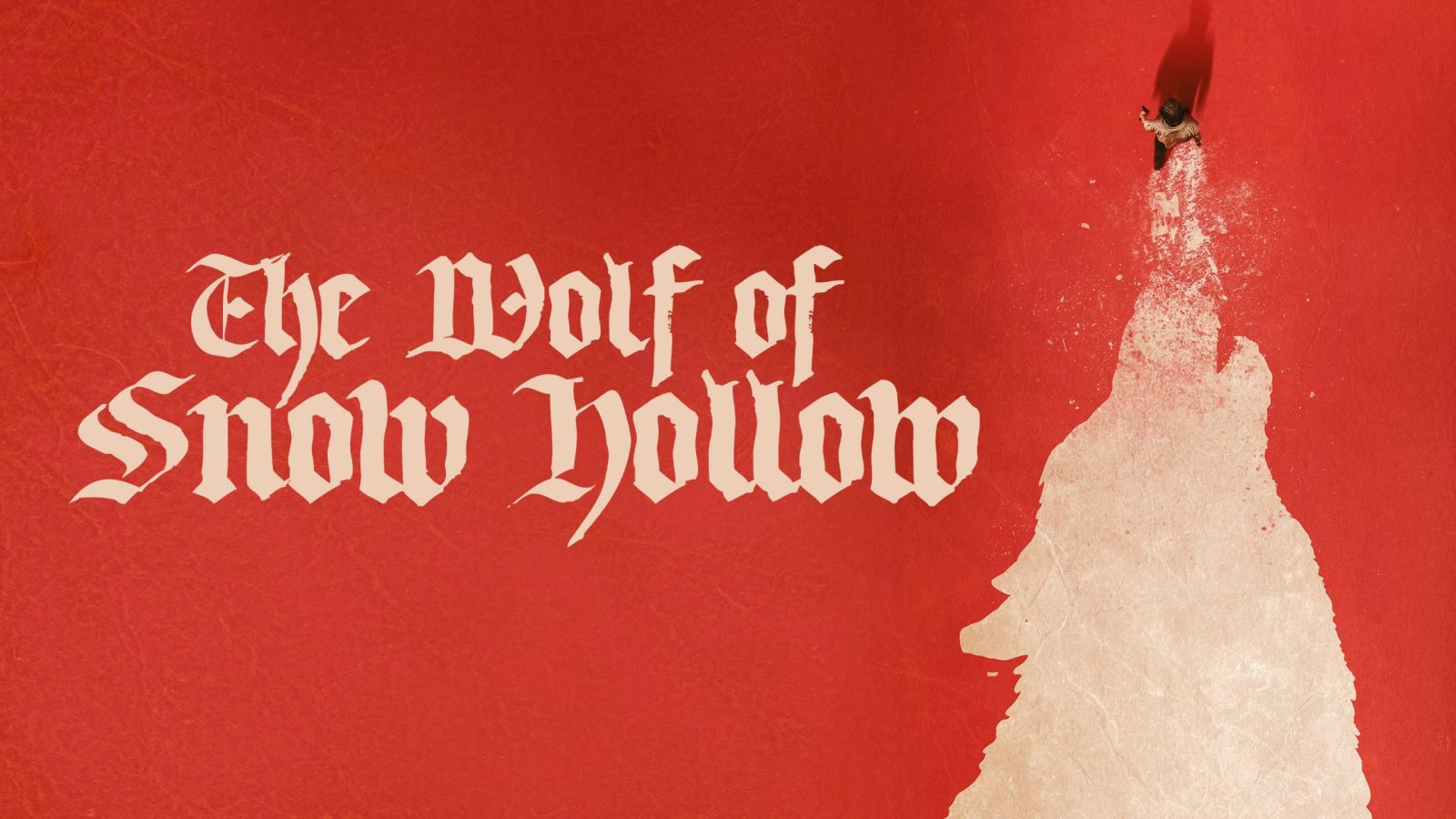 The Wolf Of The Snow Hollow

The ending of The Wolf Of Snow Hollow will be explained in this article. In the era of fantasies and myths, this film is a must-watch. The 2020 comedy horror film depicts a different perspective in this world. Moreover, there exist werewolves in this world. Interesting, isn’t it? Well, yes, the film revolves around a myth regarding the existence of werewolves which is the core of the plot. Other important issues and facts bind the amazing content in this script. What more can we expect from a horror film. The comic part is indeed an addition that often makes the viewers curious. However, you all need to have some patience, as this article is solely based on what is going on in this film.

Purely a Jim Cummings’ film due to his direction, writing and acting in the film. Indeed, it is a great deal to watch Jim in his directorial alongside his script. The American horror story has received immense appreciation from people across the globe. The film not only deals with the myths of werewolves but also highlights some of the major issues of society. As we head towards the proper synopsis, we come across the reality of toxic masculinity. Consequently, the film’s ending needs a proper explanation now. 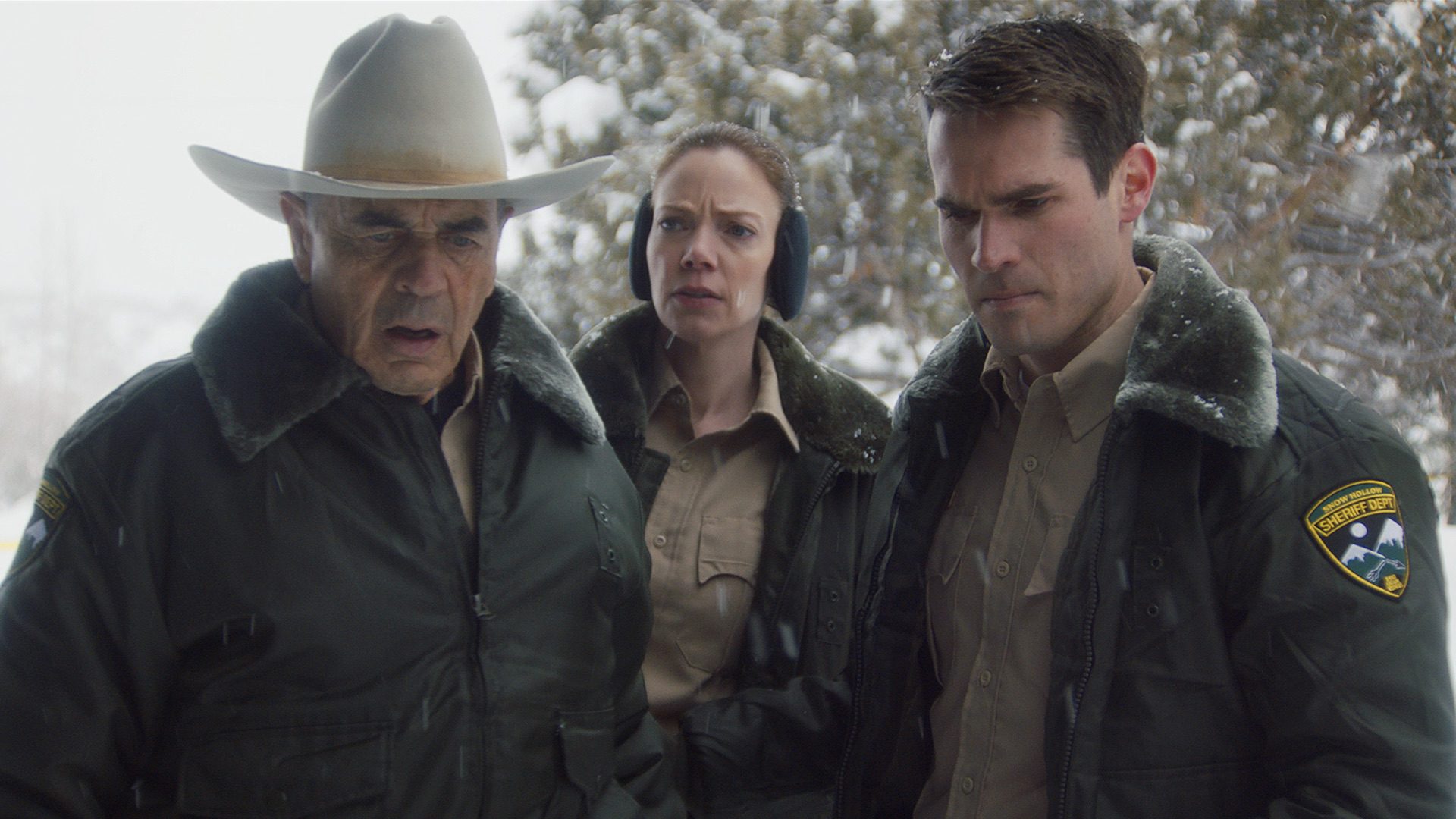 Still from The Wol of Snow Hollow

Here lies the biggest question related to any other horror film. What happened in the end? What was the conclusion? As important as this question seems to us, the ending is positively interesting. The plot revolves around an alcoholic cop named John. He struggles with his anger management issues alongside a devastating relationship with his teenage daughter Jenna. He is frustrated with his life when one day he hears about a homicide.

After reaching the crime scene, the story unfolds. It is no longer a homicide but a brutal murder. The police department is convinced of winding up the case in no time. But something smells fishy to John. More to his irritation, the news is spread throughout the small town that the murderer is none other than a werewolf. This speculation annoys John, and he tries everything in his hands to prove this assumption wrong. There is a story of a drug addict going on in the background, which confuses the audience. Towards the end of the film, every piece of evidence proves that the drug addict was the murderer. 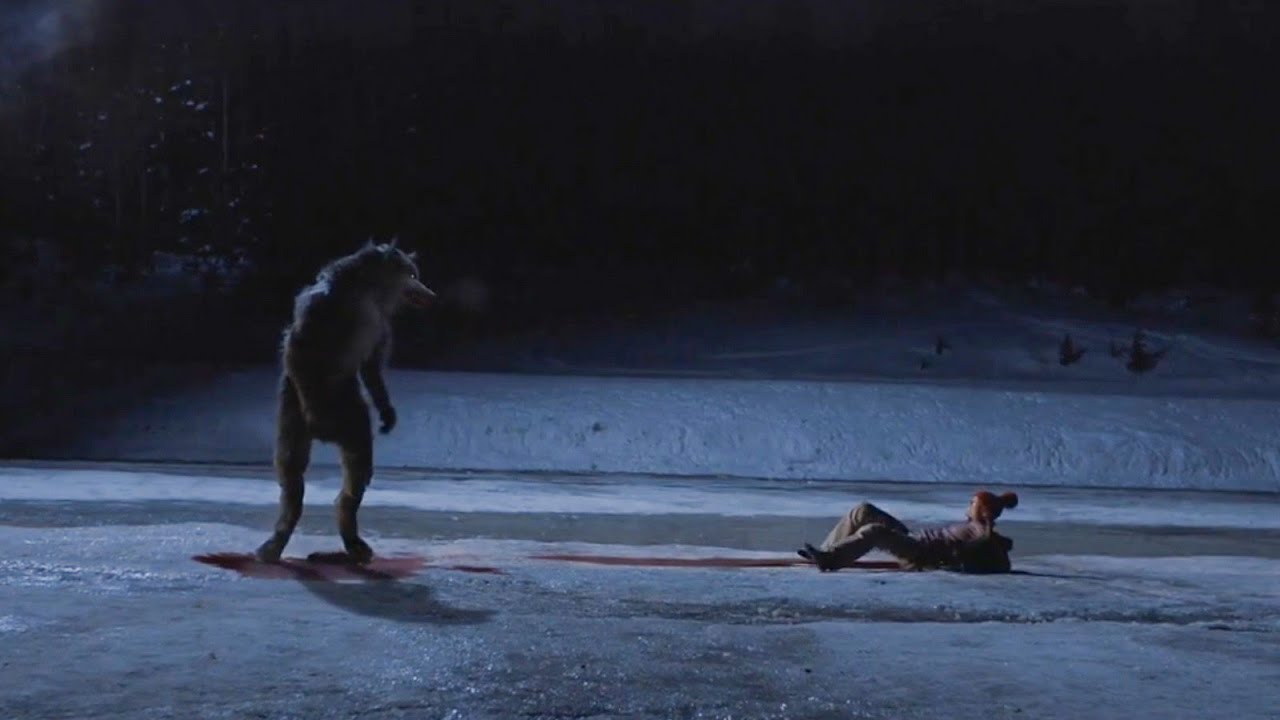 It comes as both a sign of relief and embarrassment for John. Relief because the culprit was dead and an embarrassment as John was unable to catch him any sooner. Well, this is not where the story ends. One call from the murder’s witness changes everything. A local taxidermist falls under the radar of suspicion. John somehow manages to find the truth by breaking into the taxidermist’s house. There he finds the head of another victim and is attacked by the taxidermist, who is eventually a werewolf. John finally manages to kill the animal and brings peace to the small vacationing town.

More About The Wolf Of Snow Hollow

Well, one can say that the film is not entirely comic. There is a hint of comedy in some scenes, and that is all the film can give us. Instead, The Wolf Of Snow Hollow is a movie with a blend of genres like thrill, suspense, and horror. The depiction of a werewolf can be either depicted as a horror element or a fantasy. That is purely up to the viewers. Kathleen Grace, Matt Hoklotubbe, Michael J. McGarry, Natalie Metzger, Matt Miller, and Benjamin Wiessner are the producers of the film. The Wolf Of Snow Hollow was released worldwide in selected theatres and on OTT platforms on October 9, 2020.

The movie is distributed by United Artists Releasing. Likewise, it is a film by Orion Classics and XYZ Films. Natalie Kingston is the cinematographer. The Wolf Of The Snow Hollow has a brilliant star cast. Jim Cummings plays the role of John Marshall. Moreover, Riki Lindhome is seen as Julia Robson. Chloe East portrayed the character of Jenna Marshall. Some other members of the cast are Jimmy Tatro, Robert Forster, Marshall Allman, and Kelsey Edwards, to name a few. The film has gathered appreciation from people all over the world. On Rotten Tomatoes, the film has got 89% ratings.