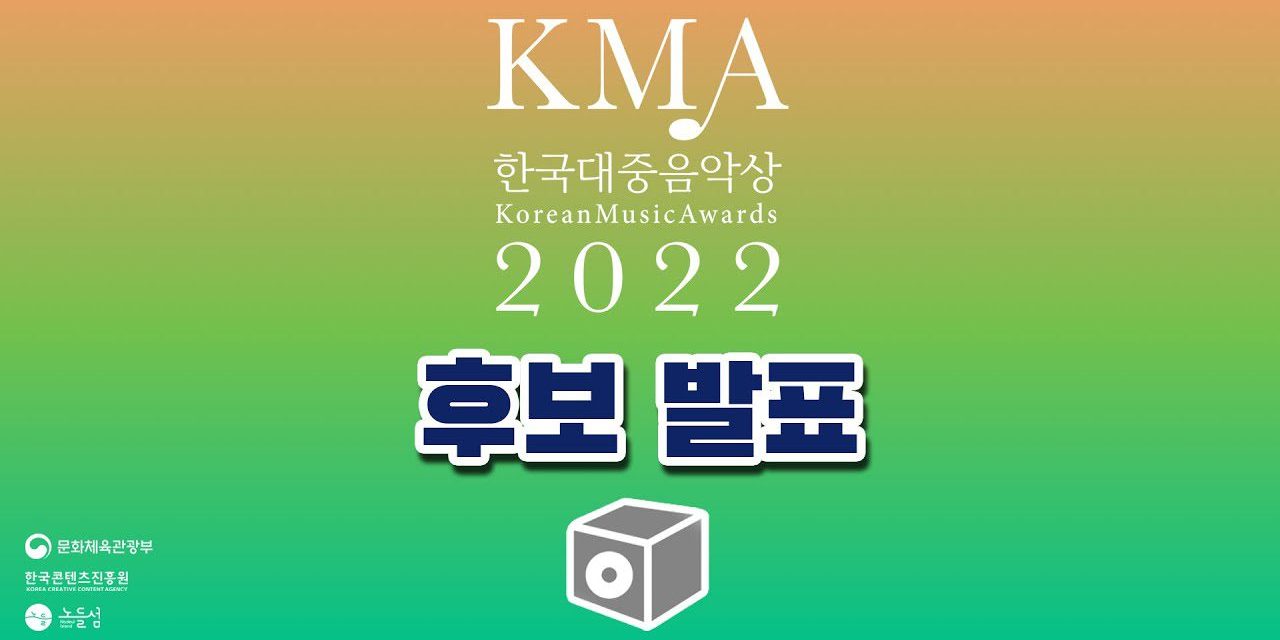 The winners of the Korean Music Awards 2022 are out! The first day of March 2022 was graced by the ceremony of the Korean Music Awards 2022. Honoring both mainstream and underground musical artists from a variety of genres, the award ceremony came back for its 19th year. The ceremony gets sponsorship from the Ministry of Culture, Sports, and Tourism. And with the Korea Creative Content Agency. The nomination list had names that people all over the world were quite familiar with. The major factor contributing to the artist’s win in the ceremony was the musical achievement of the artist, while sales figures became secondary criteria.

The ceremony had some of our underground artists lined up for the live performances too. With the soulful yet calming performances, the award ceremony was quite peaceful. Unlike other award ceremonies, this time, a rookie group went on to bag most of the awards. Meanwhile, an underground artist won the album of the year. Here is everything you need to know about the winners of the Korean Music Awards 2022. 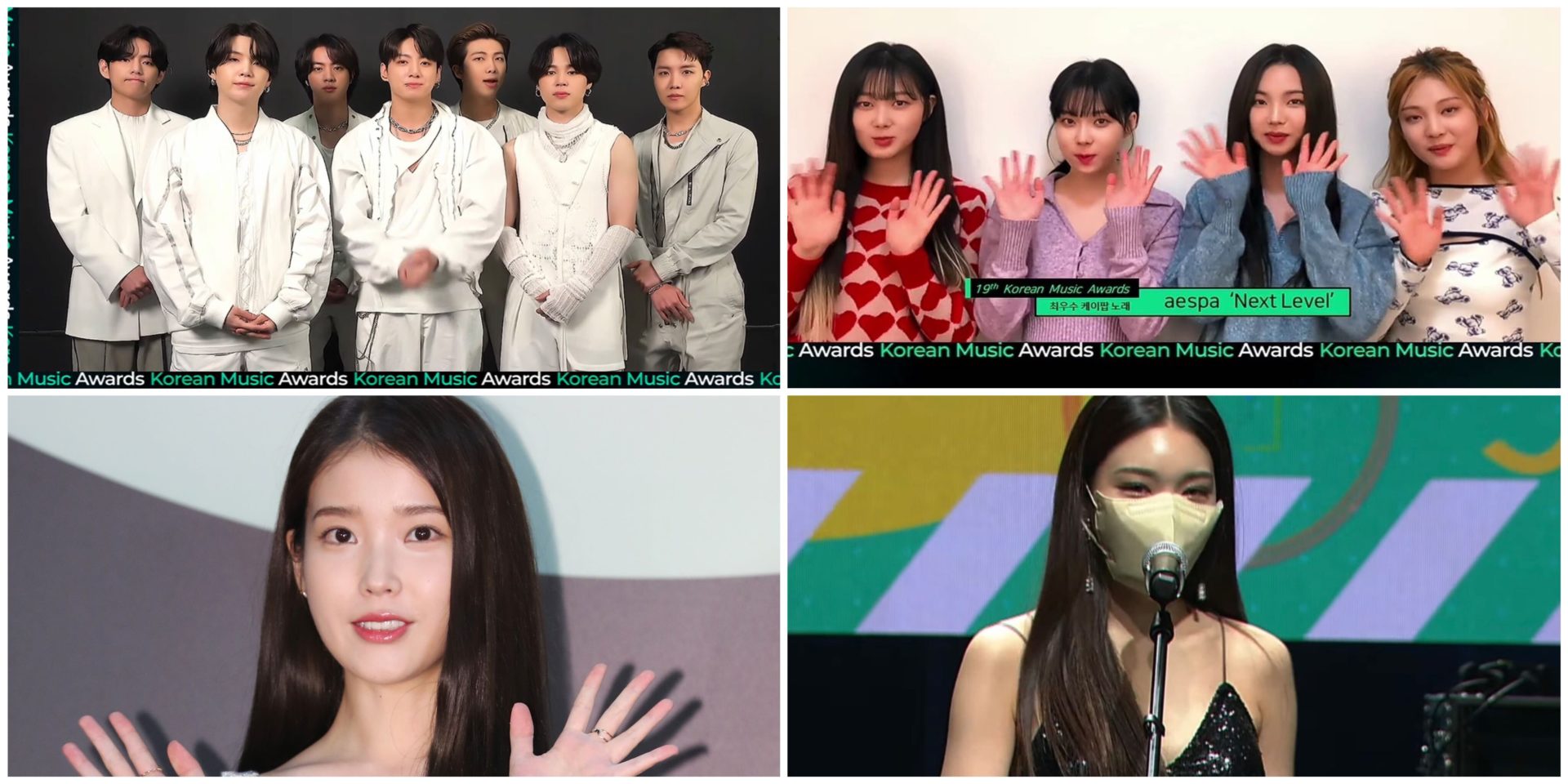 BTS went on to win ‘Artist of the Year’ for the third time in a row. Starting their legacy back in 2018, BTS made history by becoming the first idol group ever to win the award at Korean Music Awards. SM Entertainment’s rookie girl group AESPA went on to win not one but three awards in the ceremony. Known as the monster rookies, AESPA won the awards for ‘Song of the Year,’ ‘Rookie of the Year’, and ‘Best K-pop Song’ for their single ‘Next Level’.

I.O.I fame Chungha went on to win ‘Best K-pop Album’ with her debut studio album ‘Querencia’. Releasing on February 15, the album was delayed by a month because of Chungha getting diagnosed with Covid-19. The idol started her career after participating the Mnet’s survival show. She ended up with the fourth rank in Mnet’s girl group survival show Produce 101. AKMU and IU went on to win the ‘Best Pop Song’ for their ‘NAKKA’. While IU also won the ‘Best Pop Album’ for her last album, ‘Lilac’.

Also Read: Nominees For The Korean Music Awards Of 2022 For All Categories

The Underground Artists Who Deserve To Be Known More…

Lang Lee is a singer/songwriter, an essayist, a published author, an illustrator, and a filmmaker. Underground artist Lang Lee went on to win the ‘Album of the Year’ and ‘Best Folk Album’ for her album ‘There is a Wolf’. Soumbalgwang is a four-member punk rock band. Soumbalgwang went on to win ‘Best Rock Song’ for their song ‘Dance’ and ‘Best Rock Album’ for the album “Happiness, Flower”. 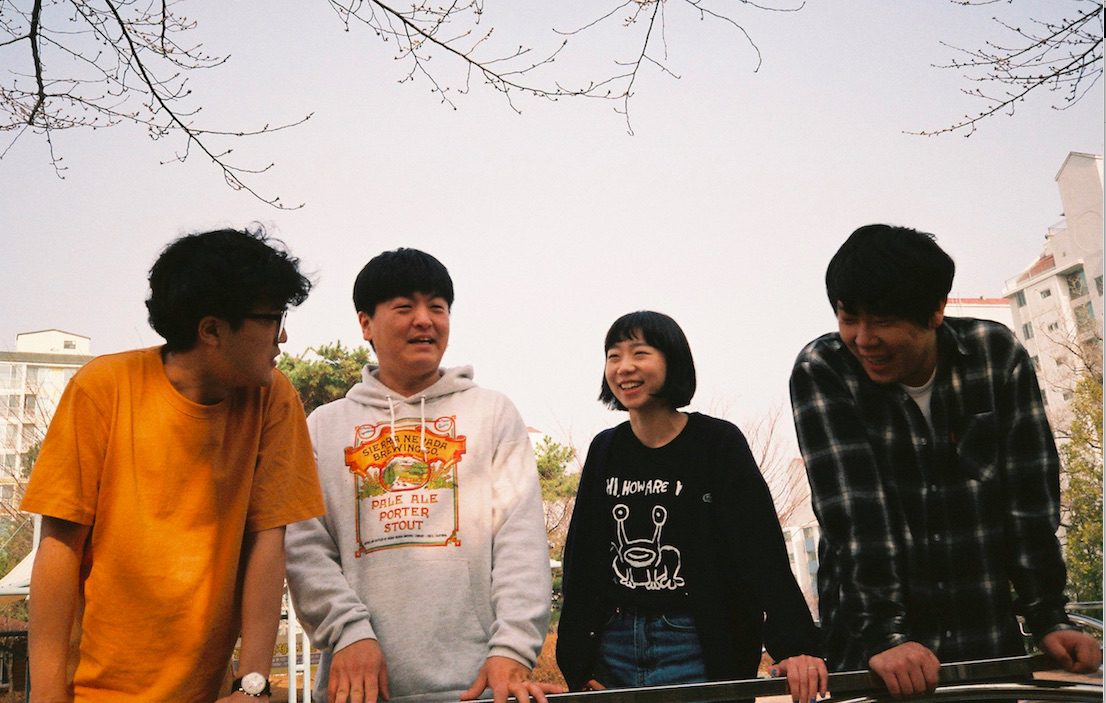 The four-member rock band Silica Gel went on to win ‘Best Modern Rock Song’ for their single “Desert Eagle”. While the post-rock band Wings of the ISANG won the ‘Best Modern Rock Album’ for their album “The Borderline between Hope and Despair”. Jazz artist Maria Kim went on to win the ‘Best Jazz Vocal Album’ for her album “With Strings: Dream of You”. The artist is available to listen on platforms like Youtube, Spotify, and Soundcloud. Jihye Lee Orchestra went on to win the ‘Best Jazz Music Album’ for her album “Daring Mind”. For the artist, the word ‘jazz’ means ‘I dare you. And according to Jihye, Jazz doesn’t need to sound like Jazz. 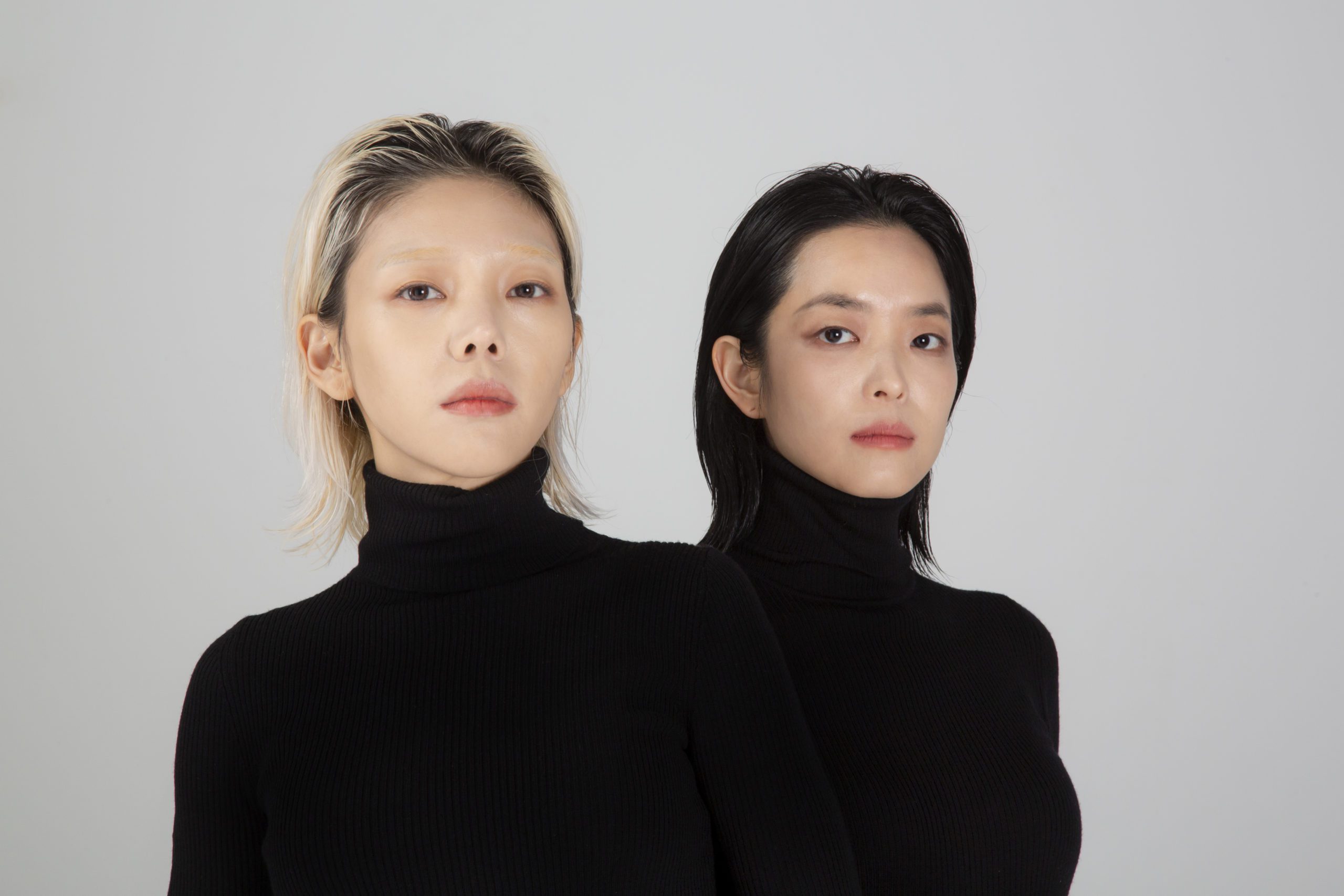 From Electro To R&B…