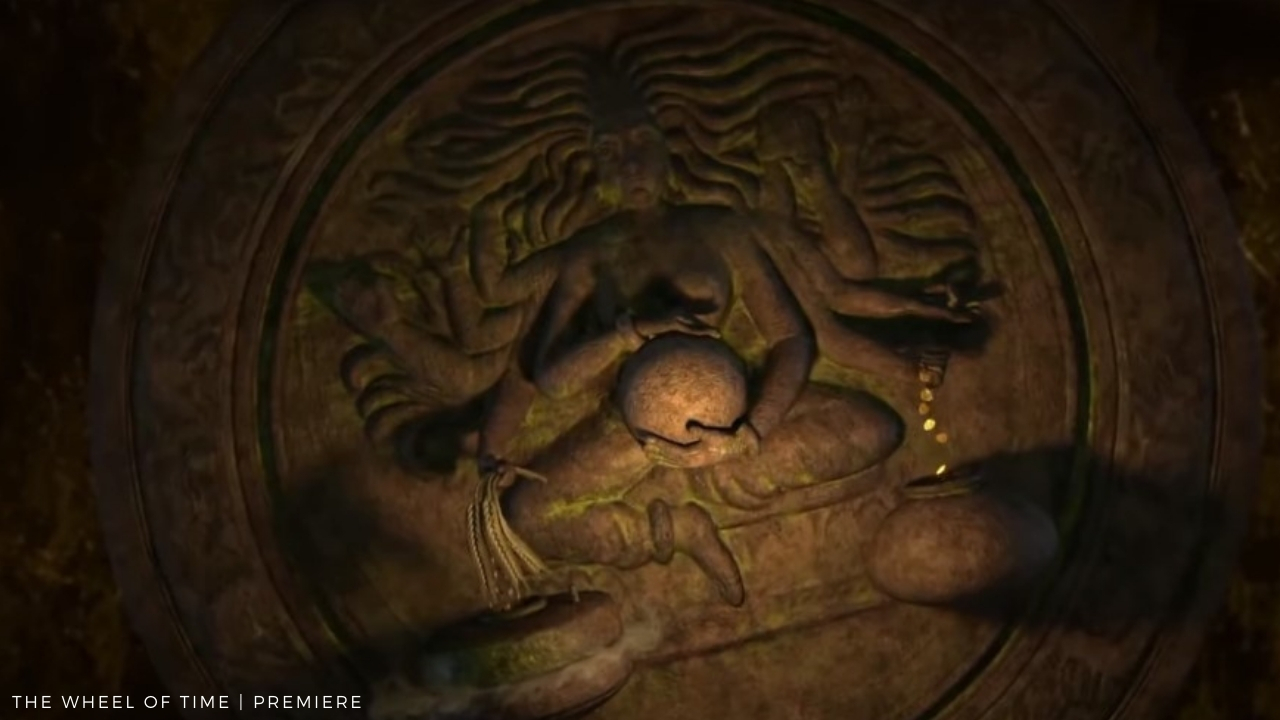 Hello, Internet! in this article, we cover the Wheel of Time premiere date update. This will be the Amazon Prime Video show that has been shot in an epic style like that of Game of Thrones. As the constant streaming wars that giant platforms like Hulu, Netflix, Apple TV+ and Amazon Prime Video wage upon each other. It’s now the turn for the Bezos crew at an epic. One that will try to mirror the success of George R. R. Martin. The series is set in an alternative universe where magic exists but only a few women, such as members of the powerful Aes Sedai organization, have access to it.

Moiraine (Played by Golden Globe Award recipient Rosamund Pike) is one such unique member of the Aes Sedai organization. Morraine begins embarking on a perilous trip from the tiny village of Two Rivers with five friends. One of whom is predicted to rescue or destroy mankind. Oscar-winner Sophie Okonedo (Hotel Rwanda, Undercover) will play Amyrlin Seat Siuan Sanche, while Rafe Judkins, who previously worked as a writer on Marvel’s Agents of SHIELD, will serve as showrunner and executive producer. Jump with us here at Otakukart as we take you through the broad strokes of this upcoming Amazon Prime Video show. 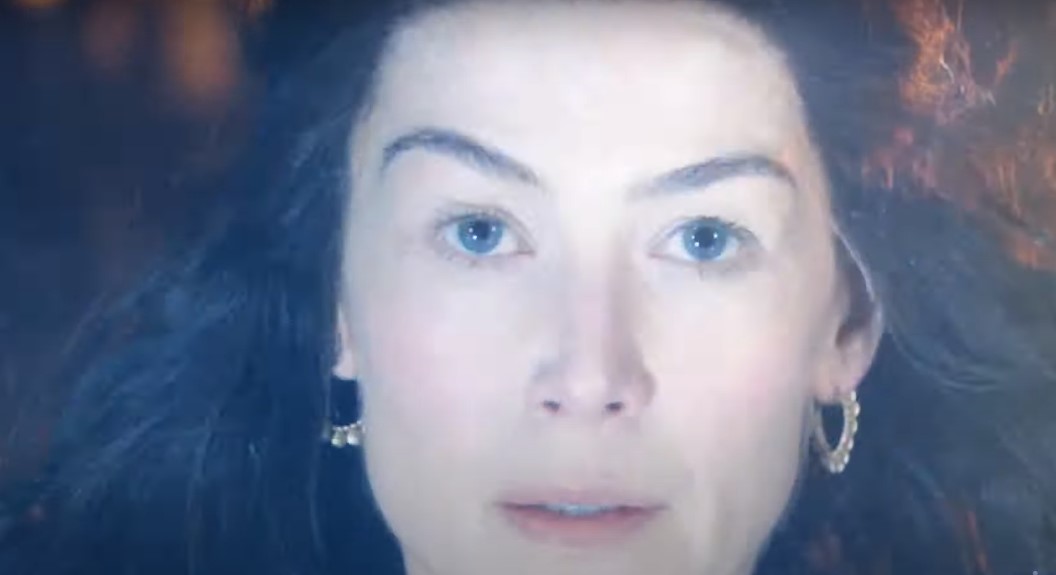 Still from The Wheel of Time.

The Wheel of Time will premiere in November 2021.  And they’re bringing out the big guns for this one, just as Apple TV+ went all-in with “The Morning Show,” ordering two seasons from the get-go, Sony Pictures and Amazon went full-blown on this production. And that makes the showrunners and writers very happy as they have plenty of material —fourteen books— to develop.

This admirable series relies upon a solid and long-running line of books with a heavy fan base. And Jeff Bezos is banking this project and seeing it brought to life with the resources necessary to make it really worthy of our future attention. It’s a big bet. Is it a home run or a flop? Unlike Game of Thrones, whose plot wasn’t finished and the writers had to do the job for a lazy George R. R. Martin. The fantasy drama has the capacity to go on and on since the series of books on which it is based spans fourteen volumes in all.

Is “The Wheel of Time” based upon a book?

Yes. The Wheel of Time by Robert Jordan is a 14-book high fantasy epic with a prequel novella. There are hundreds of people and points of view in the tale. But the main emphasis is on the adventures of three boys: Rand al’Thor, Matrim Cauthon, and Perrin Aybara. Book One in the series, The Eye of the World, was published 30 years ago in 1990, and the series was adapted for the big screen. Amazon is taking the lead in realizing Jordan’s idea. Since the announcement, details have steadily trickled out. These details include some of the cast members and even a handful of teaser trailers, as well as the official teaser poster.

Amazon went on to reveal that the debut season consists of six episodes in total. The cast will include Bond Girl Rosamund Pike in the role of Moiraine Damodred and Daniel Henny (X-men Origins: Wolverine). Also, Josha Stradowski, Michael McElhatton (Game of Thrones’ Roose Bolton), Álvaro Morte (Sergio in Money Heist). The Wheel of Time includes an ensemble cast that includes actors and actresses from major streaming series platforms. As we said, Jeff Bezos wants to bet big on this series. And he has the kind of cash to deal in such endeavors. And that’s a wrap on The Wheel of Time, the Amazon Prime Video’s big bet at Epics Game of Throne Style here at Otakukart. Please keep coming back for more updates.