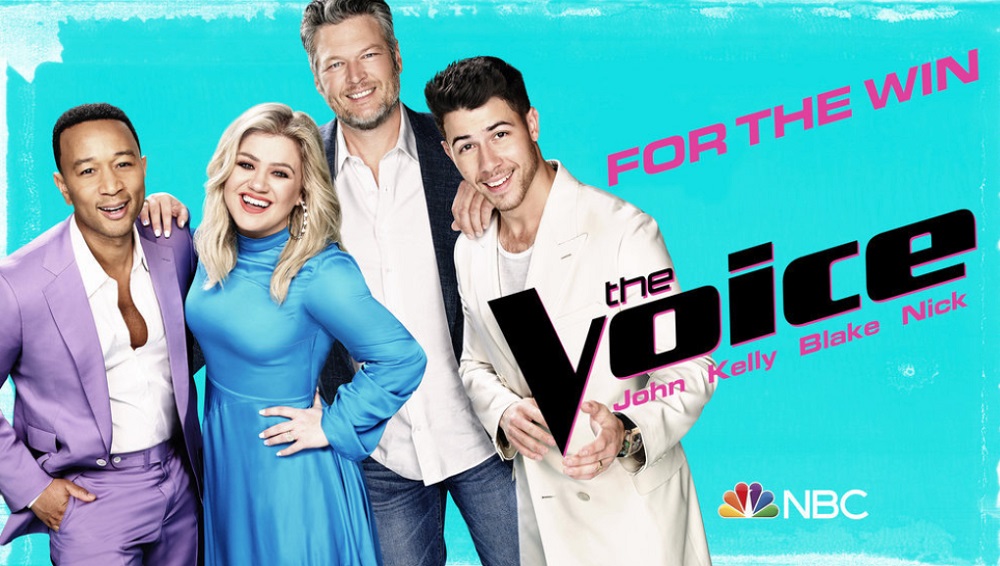 'The Voice' Season 20 Episode 8 is coming out soon and here's all you need to know about it.

‘The Voice,’ the American reality TV series, has returned with its 20th season and will soon release its 8th episode. Created by NBC, the show aired its first episode of Season 1 on 26th April 2011. It has almost been a decade now since the show began. Consequently, it has already completed 19 seasons. In fact, the show has now built itself a hugely loyal fanbase. The show has an average score of rating of 6.5/10 on IMDb and an average score of 63% on Rotten Tomatoes.

As a result, the viewers are now in love with it, making it one of the most highly-rated reality TV shows. Anyhow, now that Season 20 is here and the show will be airing its eighth episode this week. So, let us find out everything about this upcoming episode.

Everything you need to know about the reality singing series:

‘The Voice’ is an American singing competition reality series. The show has been adapted from a competition with a similar format from the Netherlands. It is known as ‘The Voice of Holland. The series made its debut with the first season on 26th April 2011 and concluded with a live finale episode on 29th June 2011. Javier Colon was declared as the winner of that season. The series was originally based on three phases, i.e., the blind auditions, the battle phase, and the 4-week live performance format. Moreover, 4 coaches select a team of 8 people for themselves from the blind auditions. As a result, after the selection of the teams, the coaches individually mentor their artists. Hence, the participants battle it out with each other. 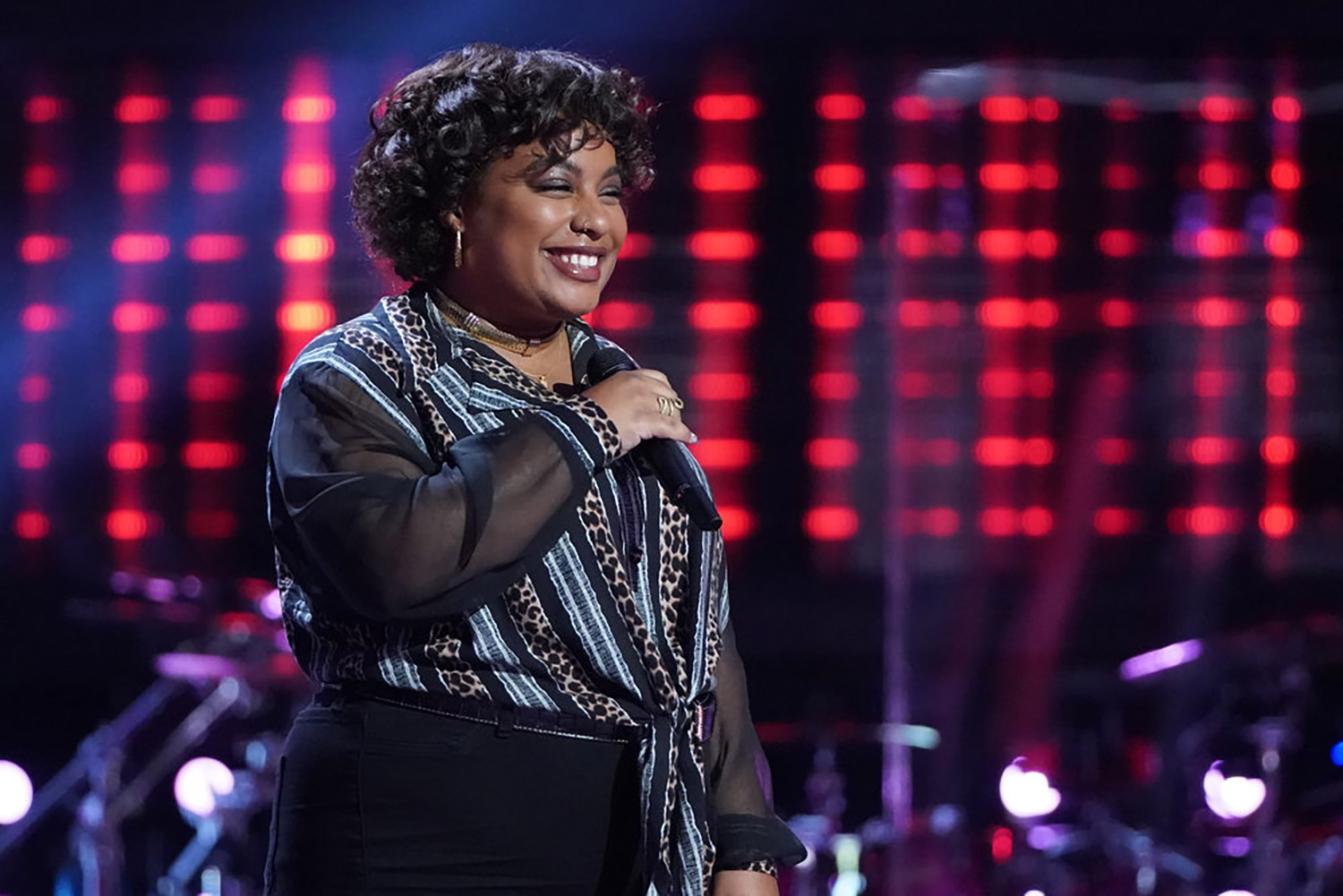 A still from the premiere episode, i.e., ‘The Voice’ Season 1 Episode 1.

Finally, when each mentor has only one contestant remaining on their team, the finale is conducted. Consequently, the Top 4 artists fight out for the winner’s title, prize money, and a record deal with Universal Public Records in the finale. The current season, i.e., Season 20 of “The Voice,” premiered on 1st March 2021 on NBC with a 2-hour special episode. Carson Daly is the host for this season too. He is hosting his 20th season. Apart from him, Shay Mooney, Dan Smyers, Brandy Rayana Norwood, Luis Fonsi, and Darren Criss are also a part of the show. Anyhow, there have been only 4 coaches for this season, too, just like the rest. So, let us now see who are those judges/coaches and their advisors for the battles. 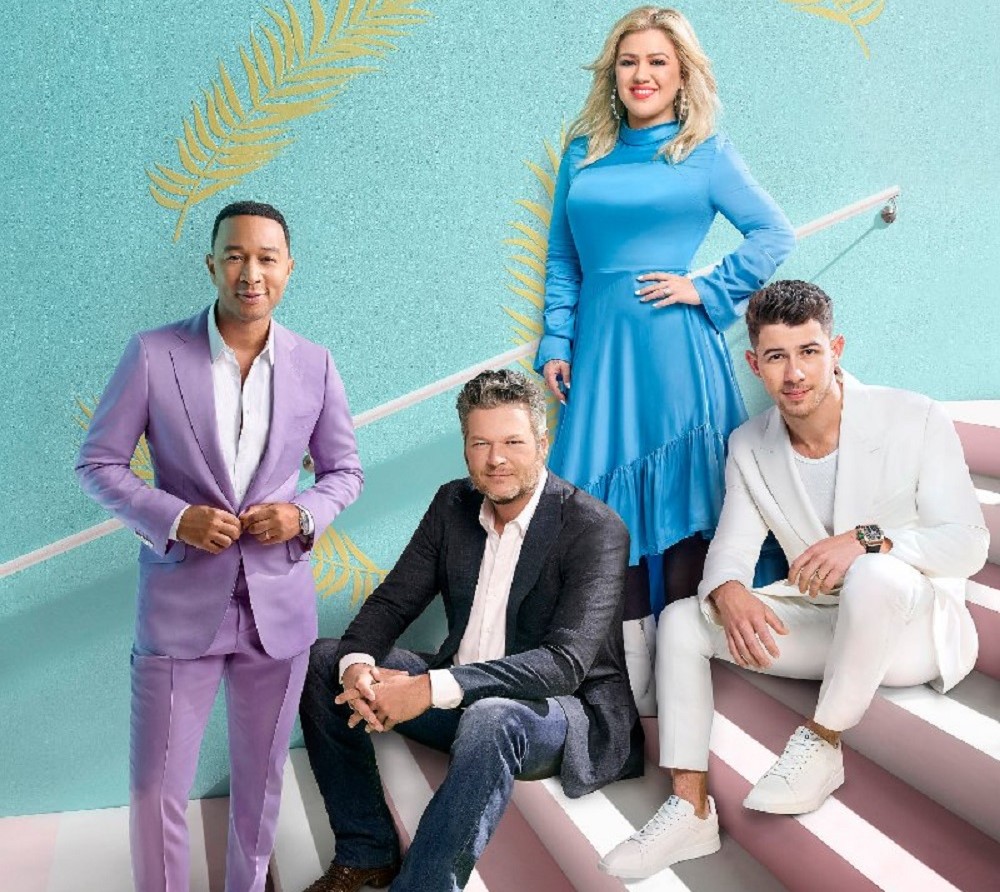 A still of the coaches/mentors for ‘The Voice’ Season 20.

Coaches for ‘The Voice’ Season 20:

Blake Shelton: Blake Shelton is an American TV personality and country music singer who is popular for his works from films and series like “Pitch Perfect 2”, “Nashville Star,” “The Angry Birds Movie,” and “Hitman: David Foster & Friends.” It is Blake’s 20th consecutive season as a coach for Season 20 of ‘The Voice.’ Dan+Shay are his season advisors for the battles this season.

Kelly Clarkson: Kelly Clarkson is an American singer, songwriter, and TV personality. People started recognizing her after she won the first-ever season of “American Idol” (2002). You might also know her very well from her works in many movies and shows. Some of her famous works include “American Dreams,” “Trolls World Tour,” “From Justin to Kelly,” and “Sugar.” This is her 7th season as a member of ‘The Voice’ judge panel. Luis Fonsi is her this season’s advisor for the battles. 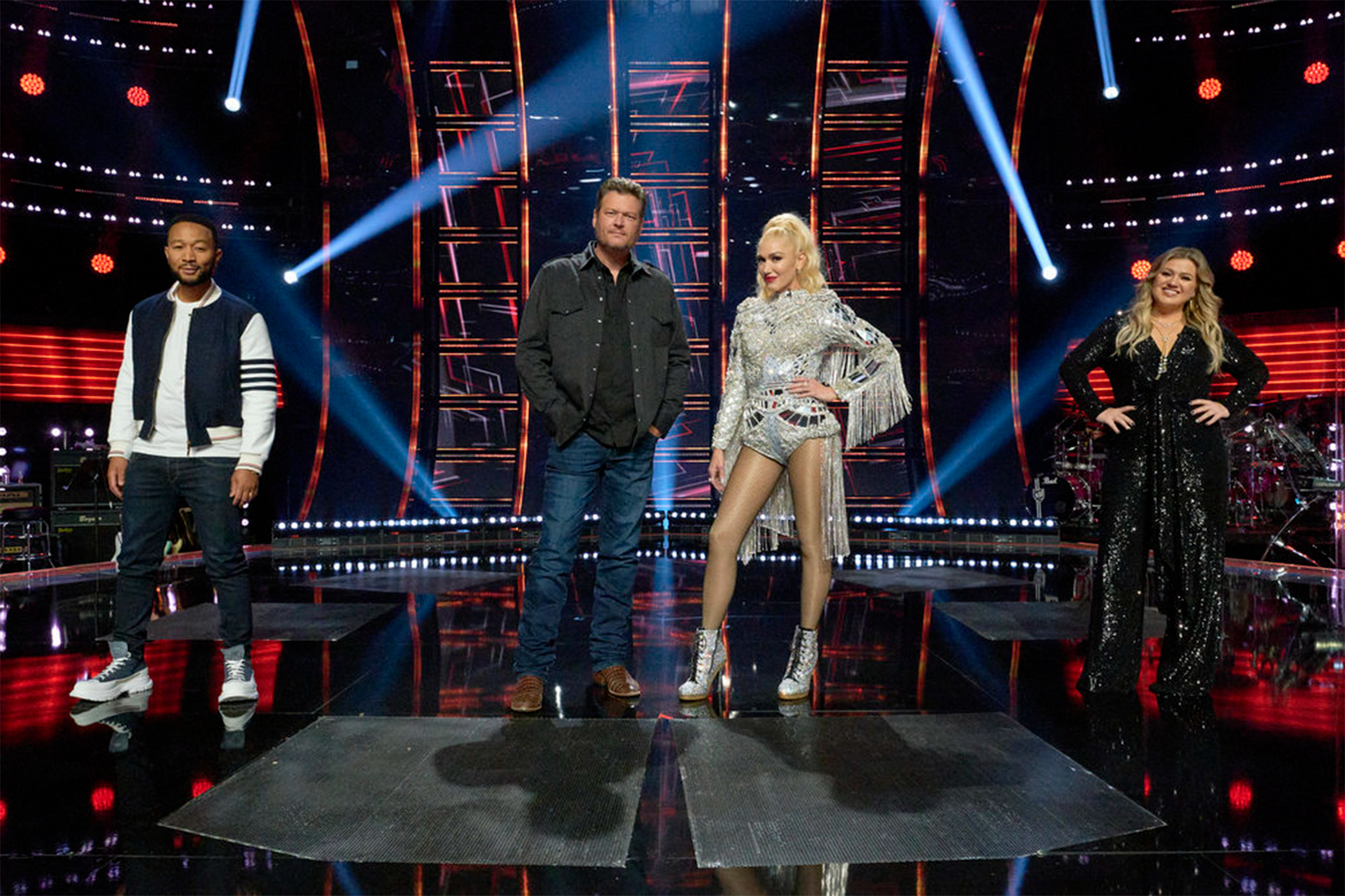 A still from the previous episode, i.e., ‘The Voice’ Season 2 Episode 7.

Nick Jonas: Nick Jonas is an American songwriter, actor, and singer. Nick kicked off his career as a child artist only. Then, he worked his way up in the industry. As a result, he is one of the most well-known singers/actors now. He has been a part of films and series like “Goat,” “Midway,” the “Jumanji” movie series, and “Kingdom.” Jonas’s second season is as a judge as he returned after a hiatus of one season. Darren Criss is his season advisor for the battles in this season.

John Legend: John Legend is an American actor, philanthropist, songwriter, singer, record producer, and film producer. He has been a part of many famous shows and movies like “Soul Men,” “Between Two Ferns: The Movie,” “Lip Sync Battle,” and “La La Land.” This is his 5th season as a judge of ‘The Voice.’ Brandy Norwood is his season advisor for the battles of this season.

Are you ready for more EPIC #VoiceBattles? 🙌

Get a sneak peek at this week's pairings. 👇 pic.twitter.com/0j67zHvoDU

The Voice Season 20 Episode 8 released on 5th April 2021, i.e., on Monday at 8 PM ET. You can tune in to NBC to watch the episode at the broadcasting time mentioned above. If you miss the episode due to some reason, you can still stream it later anytime. It will be available on the official website of NBC or its app. Apart from all this, you can also buy or rent the episodes from Hulu and Apple Music. So brace yourself as the singing reality show returns this week with a fresh and interesting episode once again.