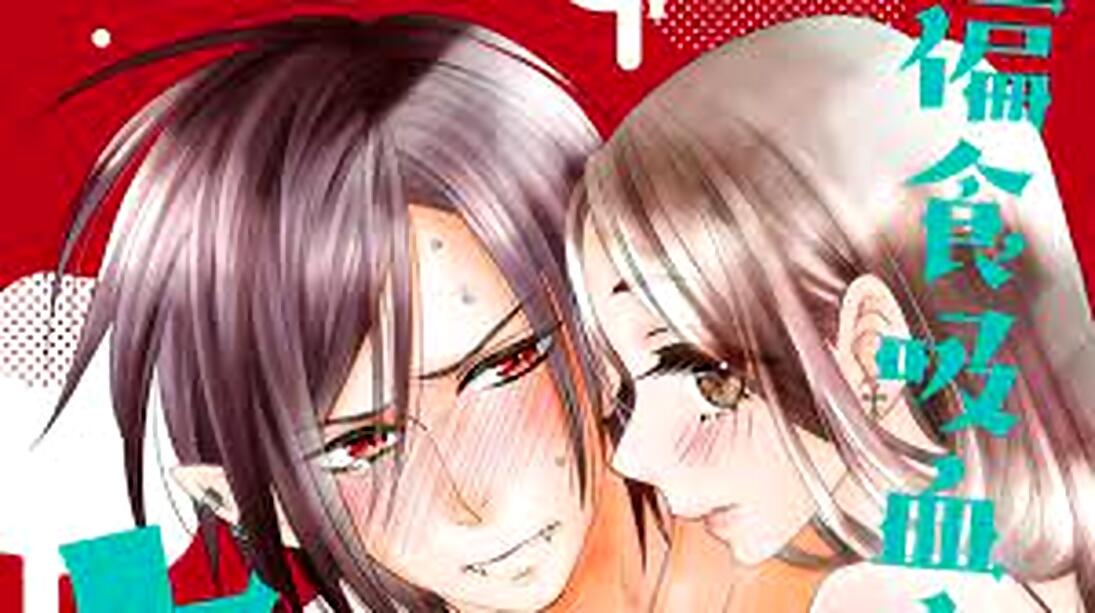 Ayumi Komura is a popular manga comic artist who specializes in writing Shojou-related comic series. The genre of Shojou focuses on modern-day romance and has been specifically made for the young female crowd. Komura has had her manga comic series published in various magazines like the ‘Margaret Magazine’. These manga series have also been collected in separate volumes by Shueisha. Komura is popular for her ‘Mixed Vegetables’ manga comic series, which was released back in the year 2005.

Komura has recently been able to finish working on her other two manga comic series titled ‘Those Two Keep it Strictly Business’ or ‘Akumade Futari Wa Business Desu’ and ‘The Dentist Was a Virgin Guy’ or ‘Okuchi No Sensei Wa Shojo Danshi’. Furthermore, she has also announced the release of a new manga comic series called the ‘The Vampire With an Unbalanced Diet Hates Human Blood’ or ‘Hanshoku Kyūketsuki Wa Hito No Chi Ga Kirai’. This manga comic series has already gathered a large fanbase due to the predicted love story between a helpless girl and a strong vampire. 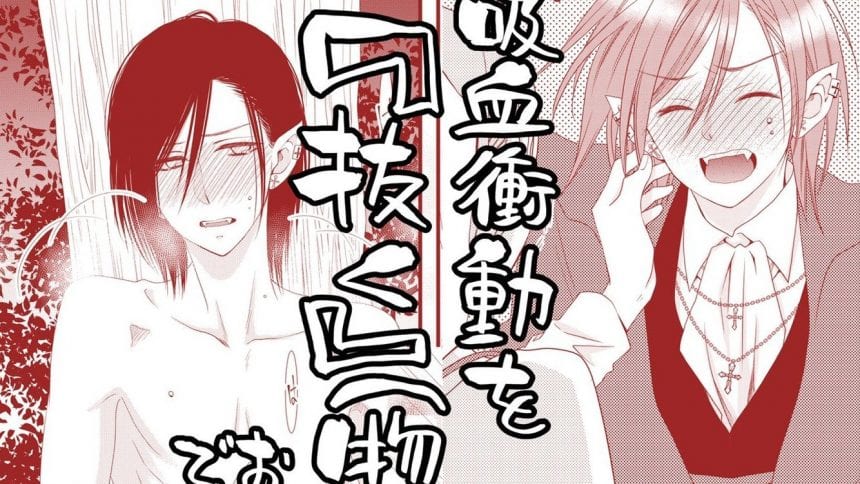 The Character Of Gil The Vampire From ‘The Vampire With An Unbalanced Diet Hates Human Blood’, (Shueisha Publications)

What is the plot of ‘The Vampire With An Unbalanced Diet Hates Human Blood’?

‘The Vampire With An Unbalanced Diet Hates Human Blood’ has been considered to be a supernatural fantasy, as well as a romantic comedy. The plotline successfully attracts female readers from the age group of thirteen to twenty-five. Nonetheless, others have also seemed to enjoy this particular narrative. The storyline of ‘The Vampire With An Unbalanced Diet Hates Human Blood’ revolves around a middle-aged 28-year old woman named Yuzuki Arimura, whose occupation is that of a manga comic artist. She travels the whole world, in order to learn about various sorts of cultures and customs of different people. She gains a variety of knowledge because of the experiences she has. This, evidently, helps her in writing her manga comic with new perspectives and insights. One day, she was feeling extremely distressed due to her work, and so she decides to go on a spontaneous adventure.

She enters a quiet and peaceful forest, and in the middle of her adventure, she encounters a dangerous mythical creature – a blood-thirsty vampire! Naturally, her instincts tell her that the vampire is going to kill her by sucking all of her blood. The vampire grabs her close so that there is no way that she can escape. Yuzuki was scared, she did not know what to do. Should she surrender and give in to being the vampire’s prey, or should she try to fight back and escape? Before she could get a hold of her thoughts, the mysterious vampire takes his sharp fangs out as he shoves his face towards Yuzuki’s neck. Right before he was about to rip her neck off with his teeth, she touches him. This simple touch seems pleasurable to the vampire, and so, he stops right there and introduces himself as Gil. Gil realizes how he is being able to control his hunger for blood when he feels aroused, especially because of Yuzuki. Therefore, to sum it up, each time that Gil and Yuzuki would make physical contact, his desire to drink her blood would completely vanish!

‘The Vampire With An Unbalanced Diet Hates Human Blood’ – Everything We Know!

Ayumi Komura, the manga comic artist, had revealed on the 10th of May, in 2021, through her Twitter profile, that ‘The Vampire With An Unbalanced Diet Hates Human Blood’ will be digitally released on the 15th of May this year. The manga comic series has already been published on the ‘Comic Cmoa‘ web manga comic website. Moreover, the online platforms will be expanded to various other digital outlets like VIZ, Manga Plus By Shueisha, Manga Rock and a lot more, by the 1st of June, in this year itself.

Also Read: Anime Like Vampire Hunter D that Every Bloodlust That Fans SHOULD Watch

Do check on our website from time to time, as we will keep it up to date with the latest information on ‘The Vampire With An Unbalanced Diet Hates Human Blood’ manga comic series.