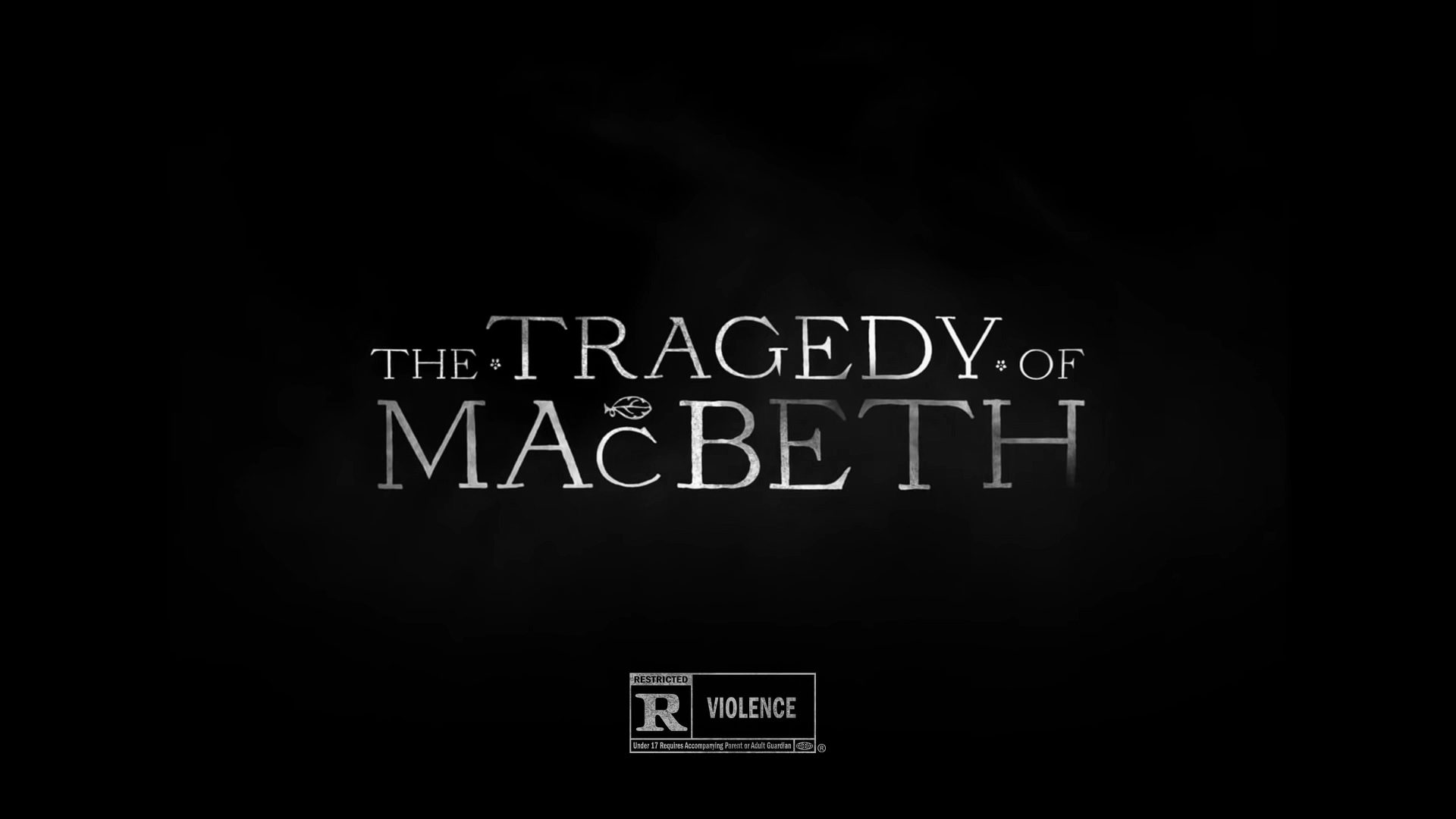 The Tragedy of Macbeth

For ages, art has taken many forms. Some art forms were practiced to convey emotions, feelings, and messages. While some stick to the normal conveying of a story, be it reality or fiction. Plays have been an art form that was used to convey whatever the director or the storyteller wants to. Many of the stories have already been adapted in movies and series. And when talking about plays, one person that always comes to our mind is William Shakespeare, a famous writer, poet, actor, and dramatist. He has written some really good tragedies such as Romeo and Juliet, Macbeth, and Othello. In this article, we will be talking about The Tragedy Of Macbeth, its trailer, release date, and everything we know so far.

Macbeth is considered as one of the best tragedies by William Shakespeare. It was first performed in the year 1606. This play is all about the physical and psychological effects of seeking power on those who only seek it for their own sake. Of all the plays that William Shakespeare has written over the years, The Tragedy Of Macbeth was by far the shortest one. Not like short ‘short’ but compared to his other plays ‘short’.

Shakespeare took the story and its characters from the book Holinshed’s Chronicles, published in the year 1577. Although the events portrayed in the play vastly differ from the real events that occurred, Shakespeare thought it would make a really good play. I know what you guys are thinking, ‘enough with the history lesson’ and I hear you. So without wasting any further time, let’s look at The Tragedy Of Macbeth, its trailer, release date, and everything we know so far.

The Tragedy of Macbeth: Trailer & Storyline

The Tragedy of Macbeth trailer dropped a week back on September 21. With its launch, the speculations and rumors behind there being a movie related to one of Shakespeare’s tragedies came true. In the trailer, we can see many notable actors such as Denzel Washington, Frances McDormand, Corey Hawkins, etc. At the start of the trailer, we can see Macbeth and Banquo being confronted by three witches. After which, it cuts to King Duncan just standing there along with his son Malcolm. In the end, we can see someone picking up the crown, and finally, we get a look at Lady Macbeth. You can check out the complete trailer down below.

So what exactly is this great tragedy called Macbeth. Well, I will not spoil the whole movie for you, but I can definitely give you a gist of what this movie is about. This story is about power, greed, sorrow, loss, and mental instability. Macbeth and his friend Banquo defeated the allied forces of Ireland and Norway and were returning from the war. On their journey back, they were having a conversation regarding their victory and the weather in general when they were both confronted by three witches.

These witches foretold the future of Macbeth by telling him that he would be the ‘Thane of Cawdor’ and later The King of Scotland. Upon hearing this, Macbeth was shocked and stood still for a moment. Banquo jumped to the chance and asked the witches about his future. To which they told him that he would never be a king, although he would father a generation of kings. I have already said too much, not going to spoil it for you guys.

The Tragedy Of Macbeth will be releasing on December 25 in theatres. This release date is for the United States only, so some of us might have to wait for the global release date. For regions where theatres and cinema halls are still closed due to pandemics, don’t worry because Apple got you covered. The movie will also be available to stream on Apple TV+ on January 14. So even if this movie does not release in your country, you can at least enjoy it on Apple TV+. 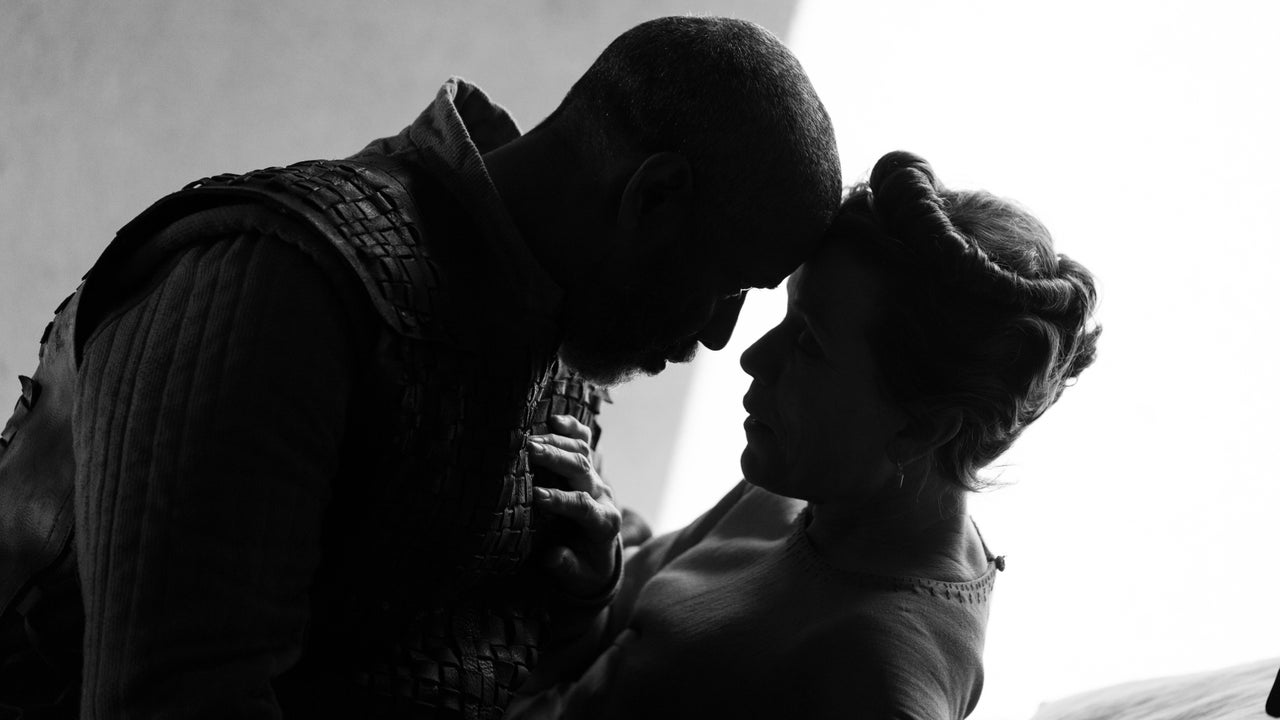 Now coming to the cast of this movie, The Tragedy Of Macbeth is filled with such a rich and amazing cast. First up, we have the four-time Oscar-winning director Joel Coen. He won three Oscars for his film ‘No Country For Old Men’ and one for the 1996 film ‘Fargo’. With him as the director of this film, I am super stoked to see how he has incorporated his direction style into The Tragedy Of Macbeth. We also have a really great star cast lined up for this movie. First up, Denzel Washington, who is a two-time Oscar winner. He also holds 84 other awards with a whopping 178 nominations. He will be playing the role of the title character, Macbeth.

Next up, we have Frances Louise McDormand, who just like the director, has won 4 Oscars. Fun fact, she has previously worked with Joel Coen in the film Fargo and also won an Oscar for that in the Best Actress In Leading Role category. In The Tragedy Of Macbeth, she plays the role of Lady Macbeth. Along with these, we also have many other renowned actors like Brendan Gleeson, Corey Hawkins, Harry Melling, and so many more.

Conclusion & My Take On This Film

As we saw in the trailer itself, the whole movie is filmed in monochrome, and it looks awesome. As I mentioned earlier, the cast itself is so rich. Each and every cast member is well respected and a great actor. The one thing I can’t get over is the fact that Joel Coen himself has directed this movie. The guy is one of the legendary directors, and I can never forget ‘No Country For Old Men’. For me, it was a masterpiece. 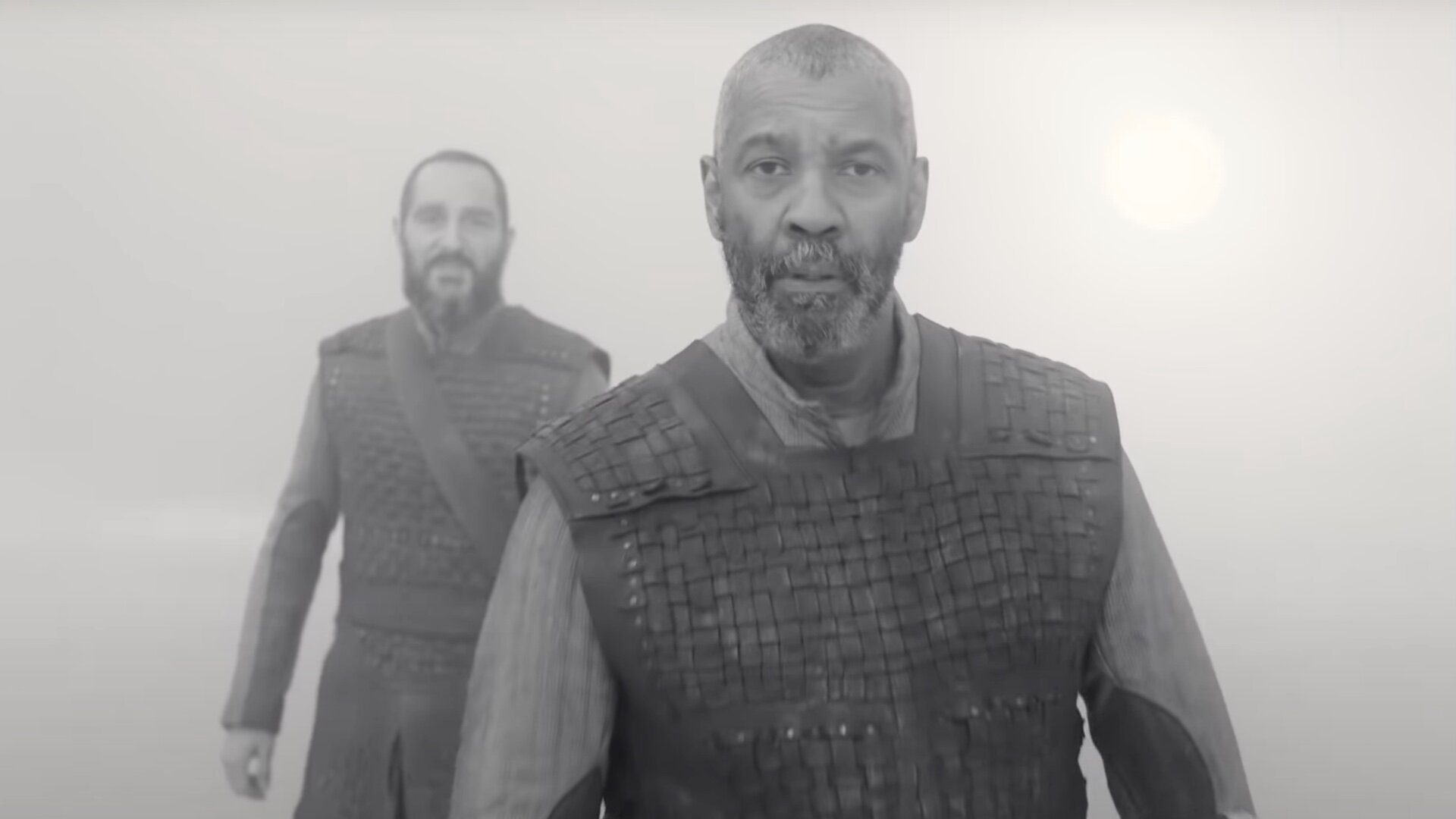 Coming back to the Tragedy Of Macbeth, there have been several adaptations of Macbeth into movies. One that stands out the most is the 2015 adaptation called ‘Macbeth’. Now that was one really good movie with excellent visuals, cinematography, and overall storytelling. After seeing the trailer for The Tragedy Of Macbeth, I am certain that this movie would at very least be at par with the 2015 ‘Macbeth’. Anyways, that’s it for this article, hope you guys enjoyed it, and I assume you are as excited as me for this movie to drop. Until then, keep binging, keep reading with us at Otakukart.