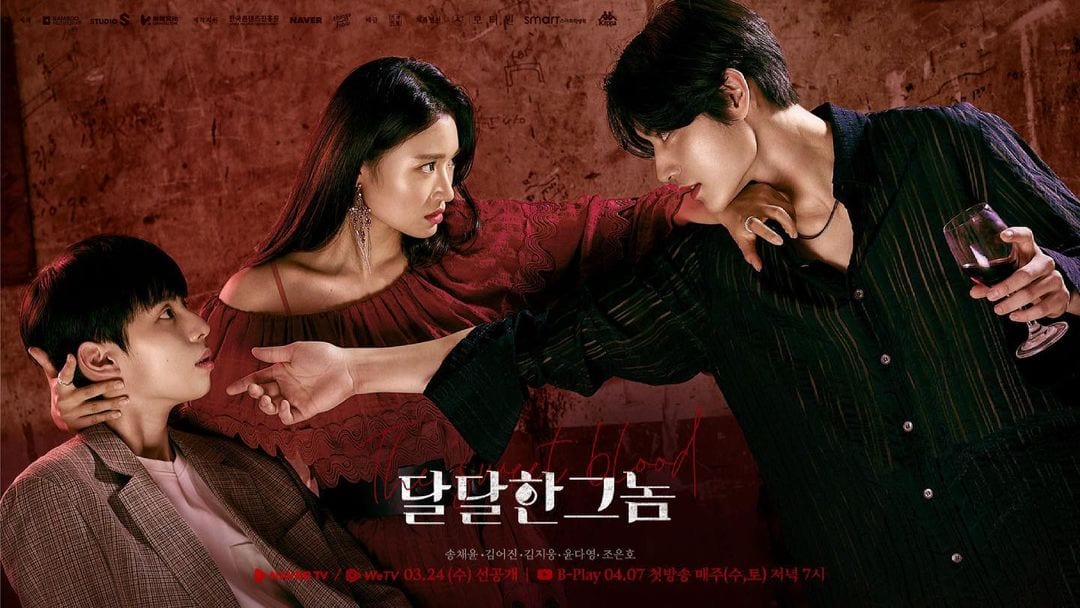 ‘The Sweet blood’ or ‘달달한그놈'(in Korean) is a Korean drama based on a webtoon ‘The Sweet Girl’; although the storyline has been changed a bit in the drama, it gives you a leap into its own imaginary/fantasy world. Korean drama covers the genre of fantasy and romance. The story revolves around a vampire, Yeon Seo, who had a human mother and a vampire father. The vampire girl, who is 118 years old, is no less in looks and power but decides that she wants to live a normal life as a high school teenager. Things are quite easy-going until vampires and werewolves alike start getting attracted to Yeon Seo’s classmate, Song Meo Ru. Fighting her vampiric nature Yeon Seo strives to protect her classmate, Song Meo Ru.

The main role of Yeon Seo is played by Chae Yoon, who is in her twenty’s. She is signed under company-Sidus HQ Entertainment and had made her acting debut in the drama ‘Avengers Social Club’ where she played the role of Jin Mi. And has starred in several dramas such as in The Tale of Nokdu and Fall in Mulberry. Now, she is currently a student at Sungkyunkwan University.

The boy who is endangered by the wrath of the vampires and the werewolves, Song Meo Ru, is played by a rookie actor Kim Eo Jin. Eo Jin has signed under the company-Garten Agency. He has just debuted with the drama ‘The Sweet blood’ and has been gaining attention for his acting skills. 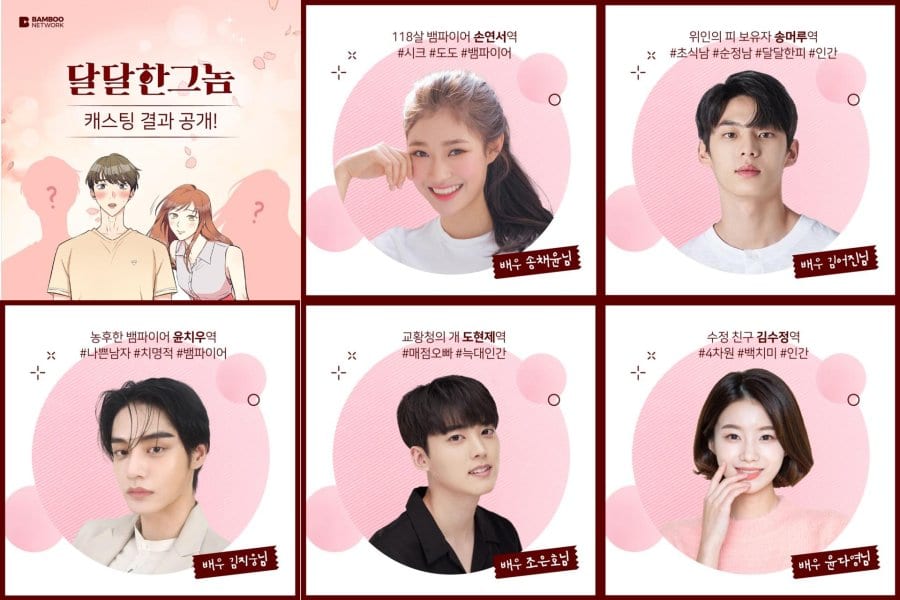 Lastly, this list wouldn’t be complete without mentioning the actor who plays the role of the handsome character Yoon Chi Woo. Kim Ji Woong, who plays the role of Yoon Chi Woo, is also a former member of the group INX and has also been part of pre-debut groups of B.I.T and Ateen. He has also been a contestant on JTBC’s reality show Burn Up: Challenge to Billboard. He, too, has made his acting debut in this very drama ‘The Sweet blood.’

Even though the cast is mostly made of rookies, it would be wrong to say they aren’t talented. Needless to say, they have been gaining viewers’ attention with their charm and talent.

The episode starts with Song Meu Ru practicing confessing to Yeon Seo as he has gained feelings for her while Chi Woo tries to make Yeon Seo fall for him by making food for her and spending time with Yeon Seo. Well, this is a love triangle, isn’t it? But it could be seen that Yeon Seo is leaning towards Song Meu Ru’s side than Chi Woo’s. It looks like a bummer for Yeon Seo and Chi Woo shippers.

But besides the love triangle, there’s more going on in the episode. Yeon Seo gives Song Meu Ru some iron powder as there was a lot of blood donation going on that day. Yeon Seo even reminded Song Meu Ru to go to the gym as sweating will help with his blood not getting smelled by other vampires. 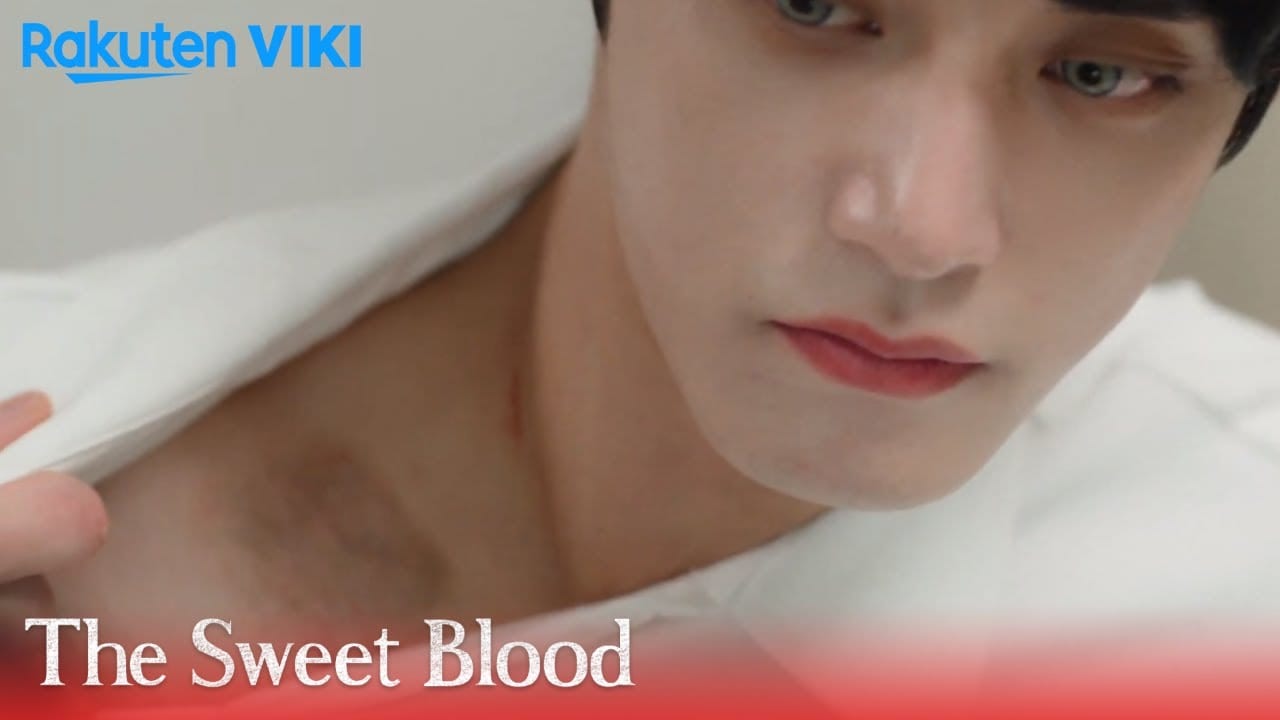 But as the episode is going to end, something happens that makes fans’ tension rise. When Song Meu Ru’s sports coach tells him to bring more badminton birds from the storeroom, Song Meu Ru reaches out to get the badminton birds from the very top of the shelf, he gets hit by a falling trophy, and his nape starts to bleed. The ending scene leaves fans worried as the vampires can smell his blood and attack him.

Keep reading to find out what you can expect from the next episode.

The Sweet Blood Episode 8 will be released on 17th April 2021. There’s a lot of what you can expect from episode 8. For instance, maybe Song Meu Ru could get attacked as he was bleeding. And you can expect Yeon Seo to try to save him. A heated argument could also be followed between Song Meu Ru and Chi Woo as both of them like Yeon Seo. Or maybe Song Meu Ru will finally have the confidence to confess to Yeon Seo.

All the released episodes will be available on Rakuten Viki for free.