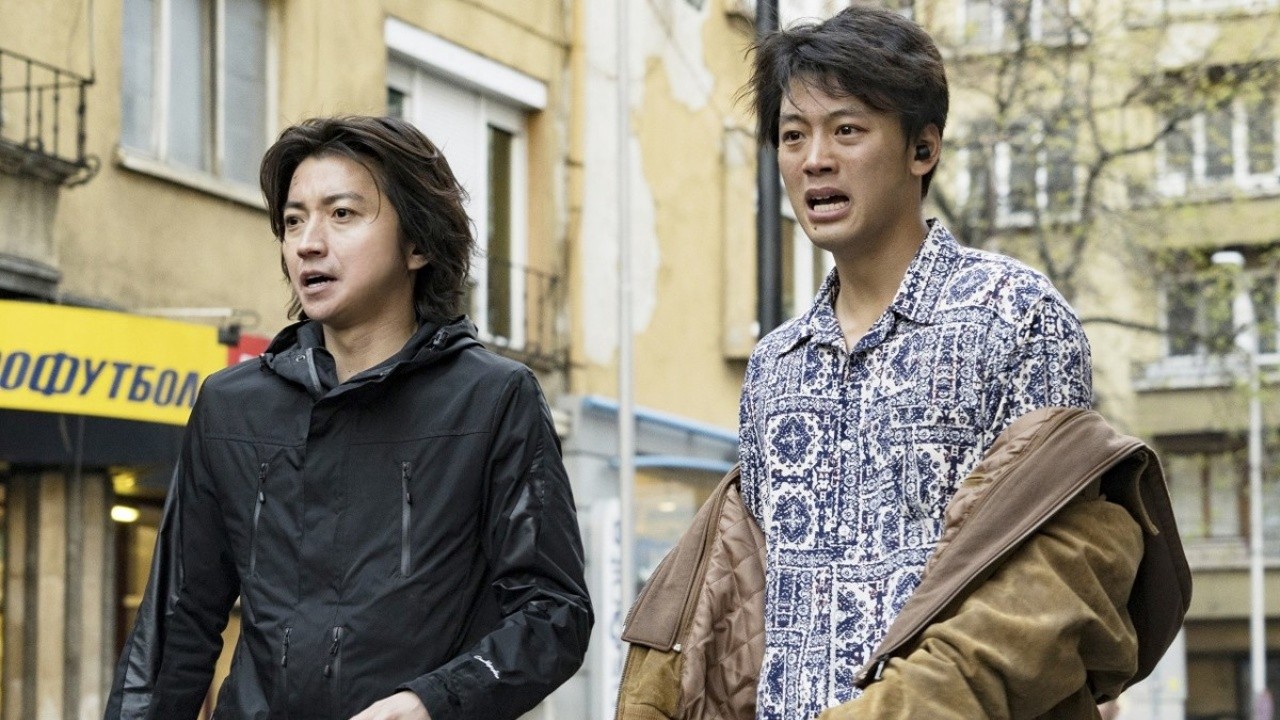 The plot structure of the movie revolves around two characters named Kazuhiko Takano and Ryoichi Taoka. They both are industrial spies for a secretive organization named ‘AN Tsuushin’. Since they are spies, they struggle hard to gather information on the task they were given. As the title of the movie itself describes, ”The Sun Does Not Move” so gradually, they are handling the task of solar energy development, which apparently many other countries are looking forward to as well. Solar energy development is a big deal project and secretive enough, the details of it could benefit any country; hence all the other spies of different countries stand ready to snatch away the information for their own benefit. 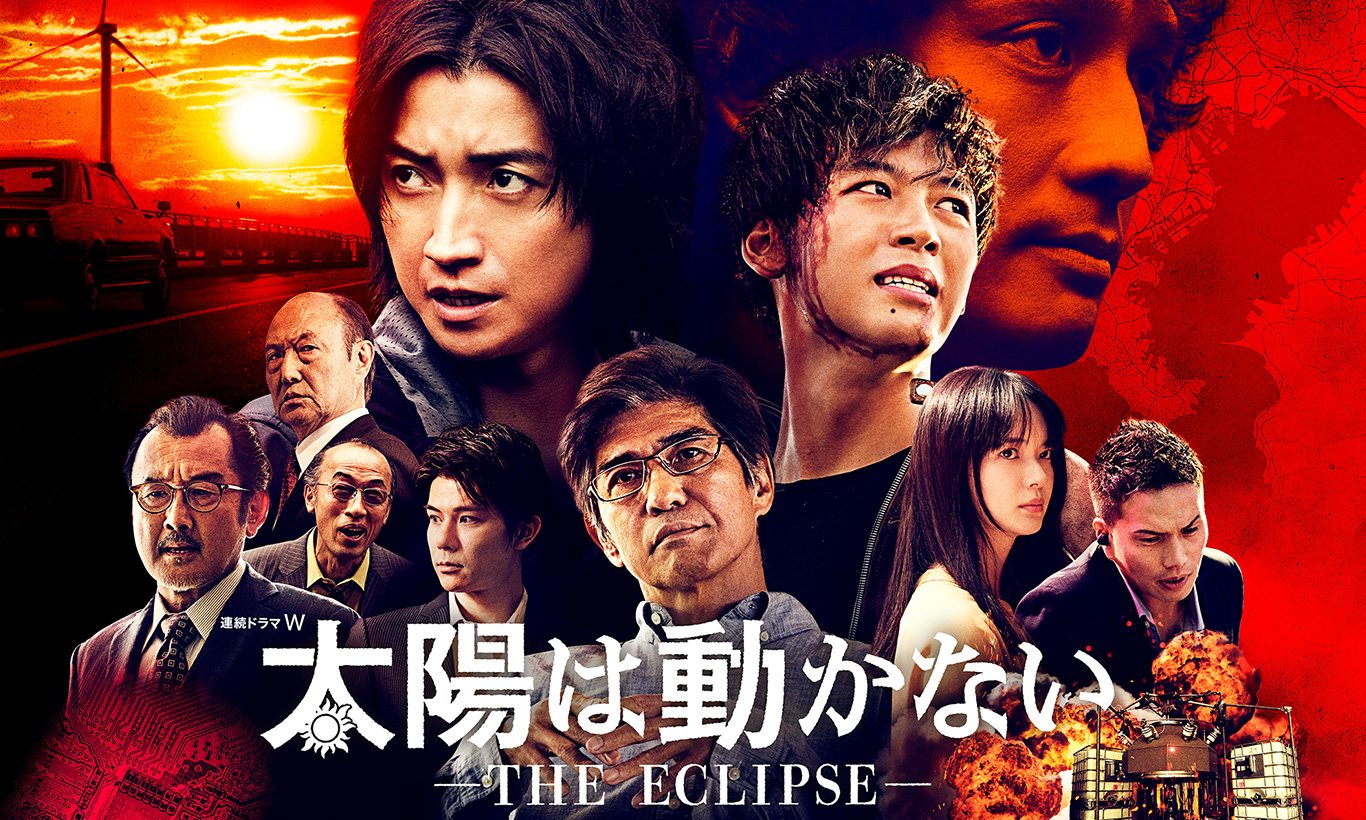 Meanwhile, politics hit the game and starts conspiracy behind the technology, which will ultimately ruin the decorum of the country, Japan, and as repercussion could badly affect the economy of the country as well. We will see how both the protagonist fight against the spies from different countries and protects the information. Kazuhiko Takano will be facing a Korean spy Kim, a suspicious and mysterious woman named Akayo, and several other powerful spies from different organizations and countries. He fights with them all along with Ryoichi Taoka, and the story will be seen revolving around them.

As for the casting, we will see Fujiwara Tatsuya in the main role of Takano Kazuhiko. Takeuchi Ryoma has also been cast for the main lead as Taoka Ryoichi. Fujiwara Tatsuya is a much-experienced actor, and obviously, we can expect a versatile performance from him in the movie as well. Fujiwara Tatsuya is mostly a Japanese theatre and film actor and is known for his works like Death Note. Fujiwara Tatsuya has been into acting and theatre since 1991 and has appeared in enormous dramas, TV shows, movies, and theatres. He has often been called for special appearances. Not to mention Fujiwara Tatsuya already has a huge fan base who are eagerly waiting for his movie to release. 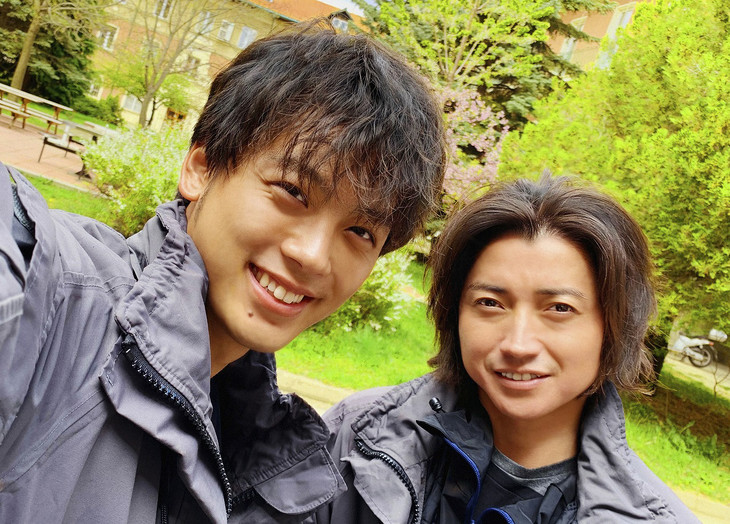 As another protagonist, we have Takeuchi Ryoma, who is equally famous and versatile, though he is younger than Fujiwara yet their accomplishments are almost the same. He has gained much popularity and stardom and a young age and has appeared in several movies, dramas, and tv shows. Takeuchi Ryoma is also a model and a notable soccer player. He came into modeling in 2013 and is continuing his work in the industry since then. Moreover, the two being the leads in the movie in a way complement each other and are suited fit for the role.

In support roles we’ll see Han Hyo Joo as Ayako, Byun Han as David Kim, Ichihara Hayato as Yamashita Ryuji and Minami Sara as Kikuchi Shiori, few other famous actors will also be seen, in supporting roles like Kato Seishiro, Yokota Eiji, Okina Kaci, Yagi Avisa, Katsuno Hiroshi, Miyazaki Yoshiko, Tsurumi Shingo, and Sato Koichi. We will also see Kakizawa Hayato and Hyuga Wataru in guest roles. Both Han Hyo and Byun Han are south Korean actors who have been cast as spies to give the story a realistic appeal. 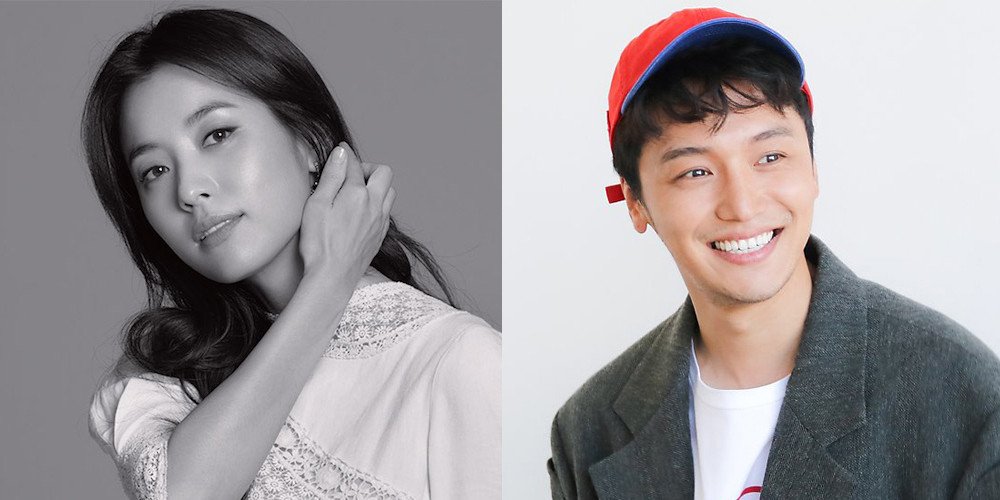 The Sun Does Not Move(2021) Release Date

Both the lead actors of the movie already have a targeted fan base, and not to mention the presence of Han Hyo Joo and Byun Yo Han, the South Korean audience will also be inclined towards the movie. Overall the concept and crew cast are all decent enough compiling on to help one get attracted towards the movie. The movie is already in many talks as The Sun Does Not Move (2021) is going to release on March 5th. The expected running time of the movie is approximately 1hr 50min and is a public-friendly movie suitable to be watched for all ages. So are you ready to hit the roller coaster of thrill and suspense? Tighten your belts and get ready.