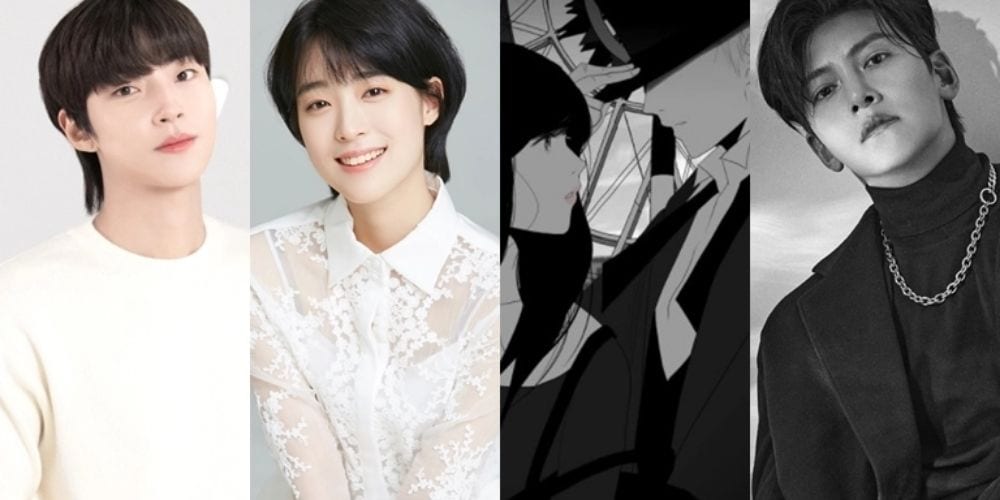 Ji Chang Wook Return With 'The Sound of Magic'

Ji Chang Wook Return to the Korean drama has created quite a buzz around. The upcoming series is confirmed by the production. The news has created quite an excitement around the fans who want to see him back on the screen performing. Also, after returning from the military, this will be his seond project where he will be seen in the lead role after Love Struck in The City. The drama is confirmed by Netflix via TheSwoonNetflix. Fans are excited about this project as the project looks promising. Moreover, Netflix has been coming up with new dramas all along after the Korean drama has hit the line of popularity. Netflix is coming up with different projects to entertain the viewers.

The project from which Ji Chang Wook is returning is ‘The Sound of Magic.’ Overall, fans are eagerly waiting for the project to get release as the cast of the drama looks amazing. The script of the drama is written by Kim Min Jeong. He is also the one who has written Love In The Moonlight. He has been into some romantic drama writing, so there are some high hopes from this one. The final release date of the drama is yet to release. Once the release date is confirmed, we will be confirming it too.

Star Cast of The Sound of Magic

Till now, the star cast, which is updated in the media there in public by the production, is Ji Chang Wook. Ji Chang Wook returns from this drama after serving in the military. He has been seen in some of the many famous dramas like Healer and Suspicious Partner. Viewers have loved his acting in the series and are quite looking forward to him in this series. He is playing the role of the protagonist name Rieul. He will be playing a magician in the drama.

The other major role that is played in the drama as the lead actress is by Choi Sung Eun. She is playing the role of Yoon Ah-Yi. She is someone who has been grown up before her age. Her maturity personality everything has changed. She is the other lead actress in the drama.

The other major role that is played in the drama is done by Hwang In-youp. After working in True Beauty and giving out the second lead syndrome, he is all set to perform The Sound of Magic. He will be playing the role of a Na Il-Seung. He is a classmate of Yoon Ah-Yi. In the drama, it will be seen he is a brilliant student. He lacks interaction ability, which makes him an introvert. From delivering his best performance in True beauty, he is all set to create magic in The Sound of Magic. On a serious note quite excited to see his performance in the drama. Majorly this time, I don’t expect him to give out his fans a second lead syndrome. 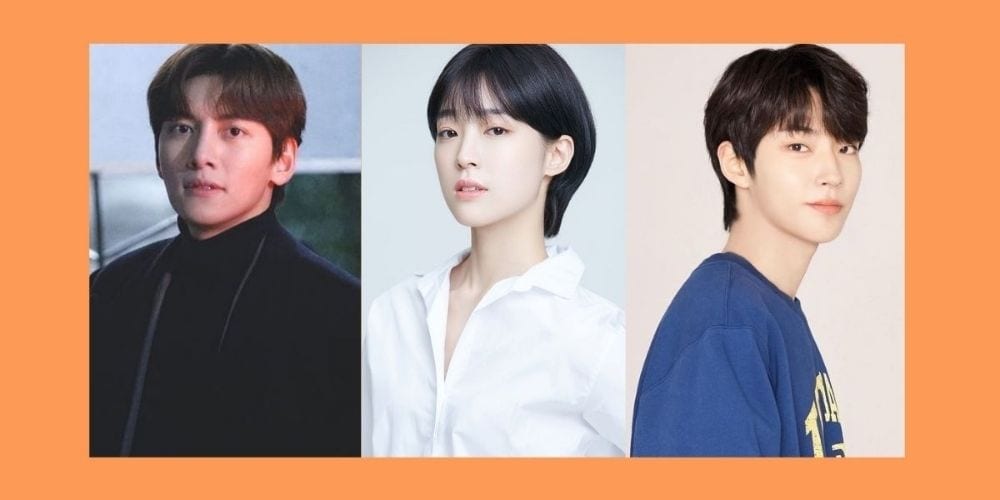 The drama production is confirmed by Netflix. It is said that the drama is the adapted version of a popular webtoon name “Annarasumanara.” Ji Chang Wook Return has made fans go crazy over the news. The dramas will revolve around the genre of Psychological, Life, and Drama. Moreover, the other name for the drama is Annalasumanala, Annarasumanara. The drama is directed by Kim Seong Yoon. He is the director of some of the major Korean dramas. Also, the screenwriting of the drama is handled by Kim Min Jung. Until now, the lead cast is confirmed, and another confirmation related to the release is yet to come.

Overall, fans are eagerly waiting for Ji Chang Wook’s performance after the drama Love Struck In the City. This drama is looking like it is going to break all the records. 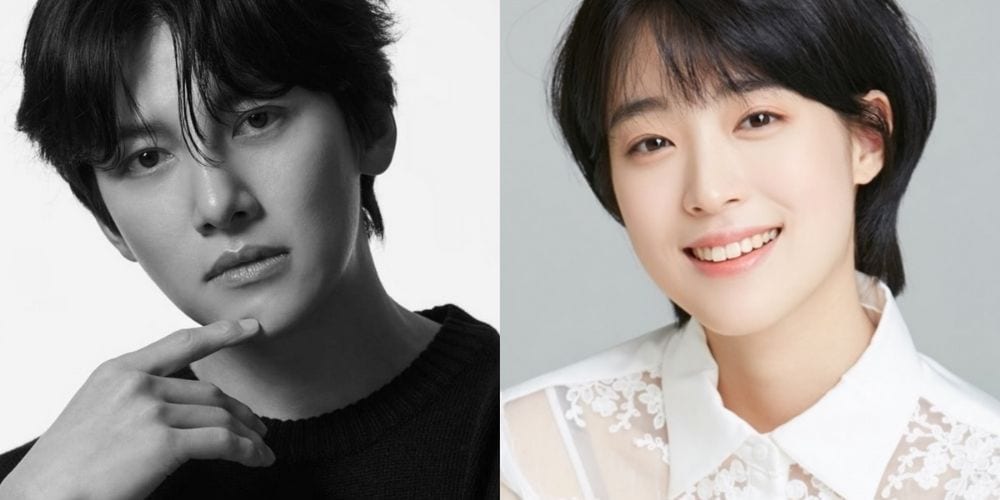 The Sound of Magic Synopsis

The drama The Sound of Magic is an upcoming confirm Korean drama. It is going to revolve around the life of a girl name Yun Ai. She is a high school student. Also, she is the only breadwinner of the family. The only family her is her sister, who is younger, and she has to earn for herself and her sister. About her parents, there is no such confirmed news. His father left home after he has been under debt, and the debt collectors are before him, which made him leave his house. The mother also leaves home.

Being involved in so much work, she still manages to rank the highest in her class. In her class, there is a boy name Na Il-Deung. He is someone who is great in his studies and constantly tries to compete with her. Yun Ai has a wish to grow up as fast as she can so that she can live peacefully and earn much better. There is a love angle that will be shown between Yun Ai and Na Il-Deung. After a point, Yun Ai meets Rieul. He is a magician, and she told him that she believes in magic. He has a mysterious character throughout the drama. Overall the drama is looking quite great. 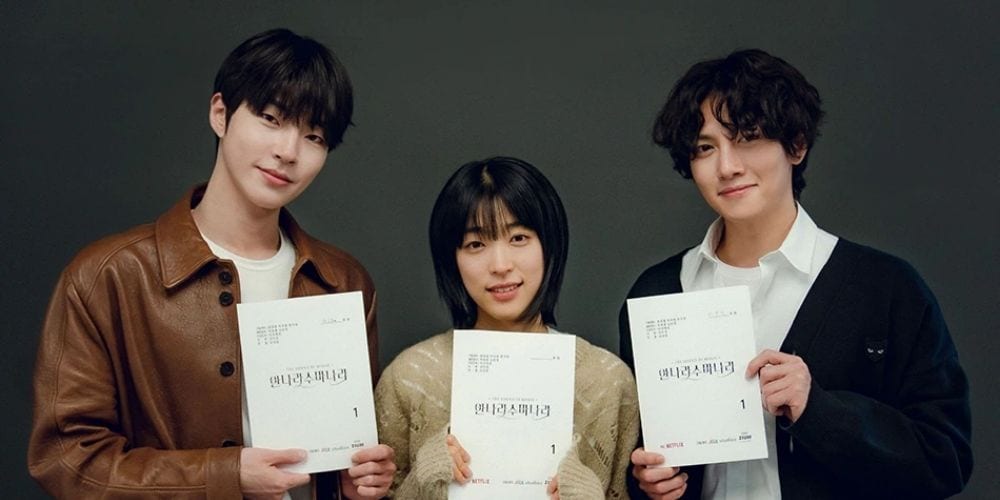 Also Read- How To Watch The Korean Drama Navillera Online?