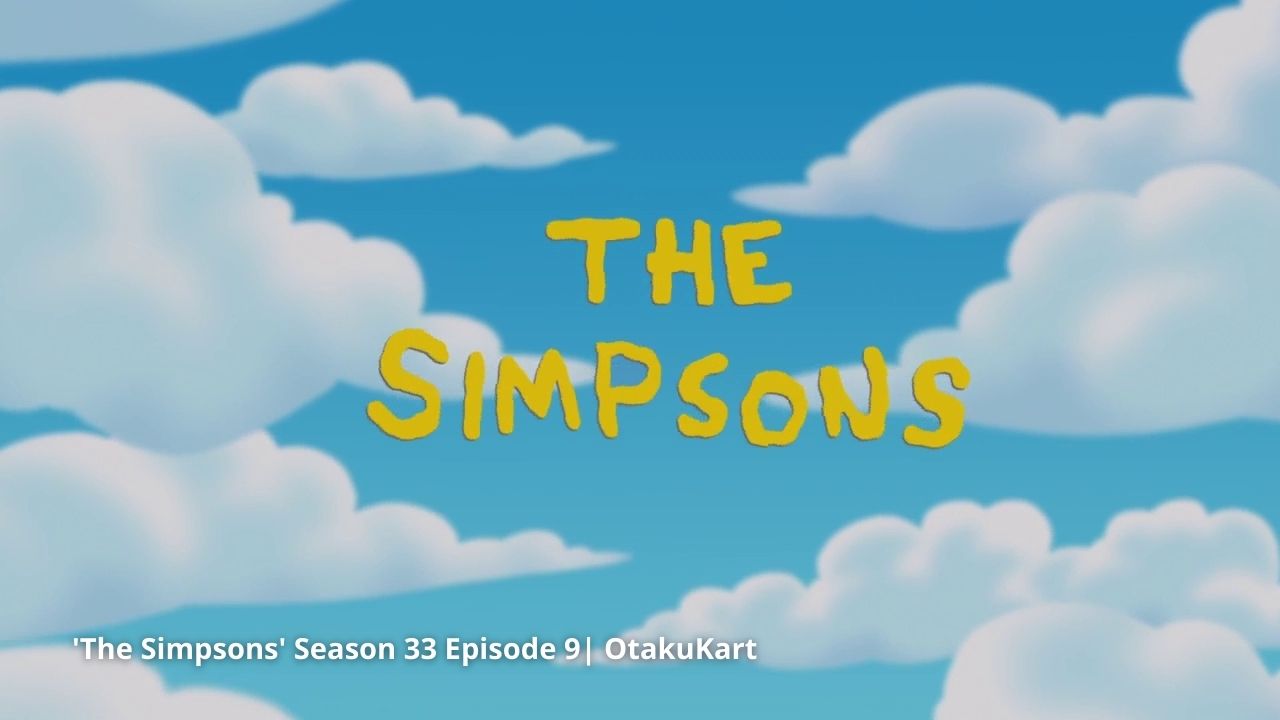 ‘The Simpsons’ Season 33 Episode 9 sees Grampa missing his dear Mona and heading out to look for her. But before we move to the same, Homer already had quite a huge burden on his shoulders. Well, for starters, he picked up a job he was too scared to do. He managed to complete that, though. But in the process, he saw how one of his friends, Waylon felt completely lonely for years. Until a man came in who was really good for Waylon and Homer decided to set them up.

So, it was all successful. Homer felt that he was the matchmaker from heaven who brought two lovely people together. Until things took a different turn. Well, the man Homer introduced Waylon to was a rich billionaire who cares a lot about business too. He was starting something new at Springfield that tends to hurt the environment a lot. Also, after seeing him hurt a dear one, will Waylon really be accepting this man? Let’s find out what went down on ‘The Simpsons’ Season 33 recently before we move to Episode 9.

Previously on ‘The Simpsons’ Season 33, we opened up with Mr. Burns and Waylon assigning Homer to take care of Doberman puppies. Mr. Burns wanted to sell them to rich people who want watchdogs. So he wanted these dogs to be fierce. Well, Homer took real care of them and took them everywhere. Amidst all of this, he saw how lonely Waylon had become lately. He wants someone to be there for him when he goes home. Dating apps haven’t done him great either, as he couldn’t find someone who is good for him. 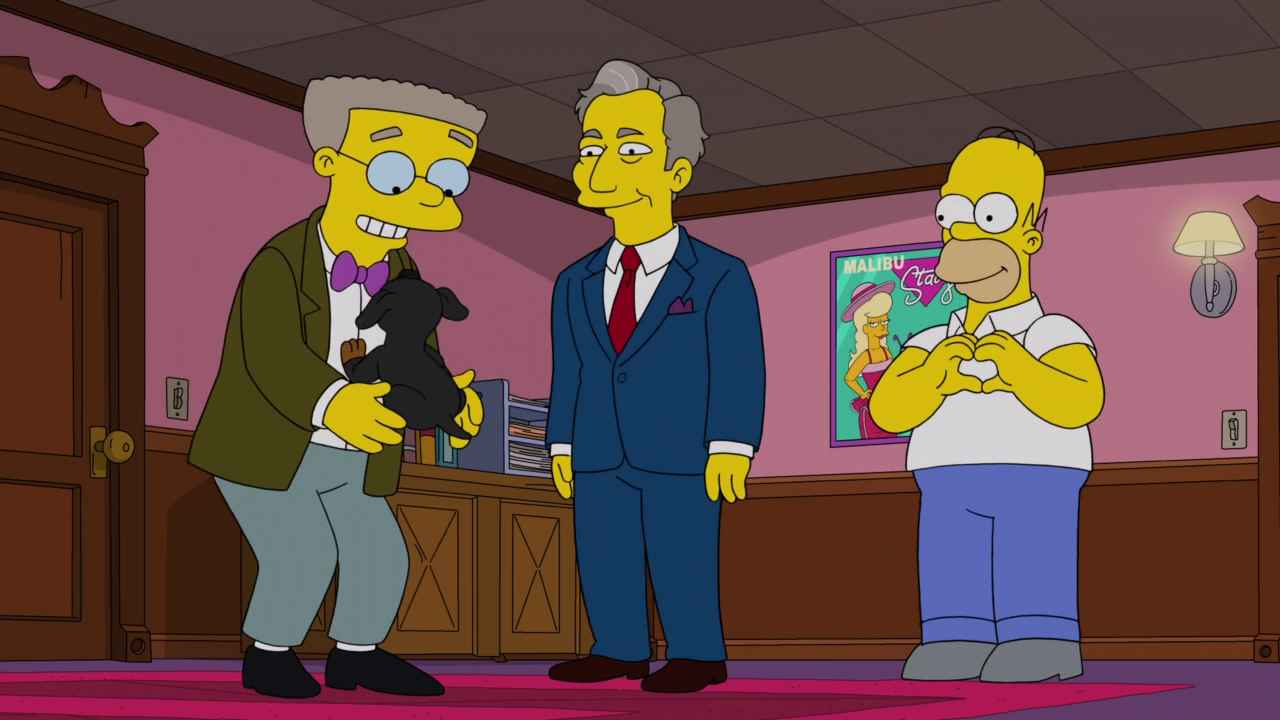 Meanwhile, Mr. Burns gave away one puppy who, instead of becoming fierce, became cute heart-throb. Homer took responsibility for finding this Doberman someone who could take care of him. In turn, the person came walking to them in form of Michael de Graaf. He wanted to buy that puppy. When Homer found out that he was gay, he thought he could have him meet Waylon. So he arranged a meet, and they quickly clicked in. Michael invited Waylon to dinner, and both hit it off on the date.

Homer was pretty happy that he brought two people together. He told Marge about this, and she went crazy. Michael was a billionaire and very popular. She was dying to meet him and asked Waylon if they could throw a party for them. So they did, and everyone saw Waylon happier than ever. On top of that, Michael promised that he would be opening a company in Springfield and would be offering job opportunities. 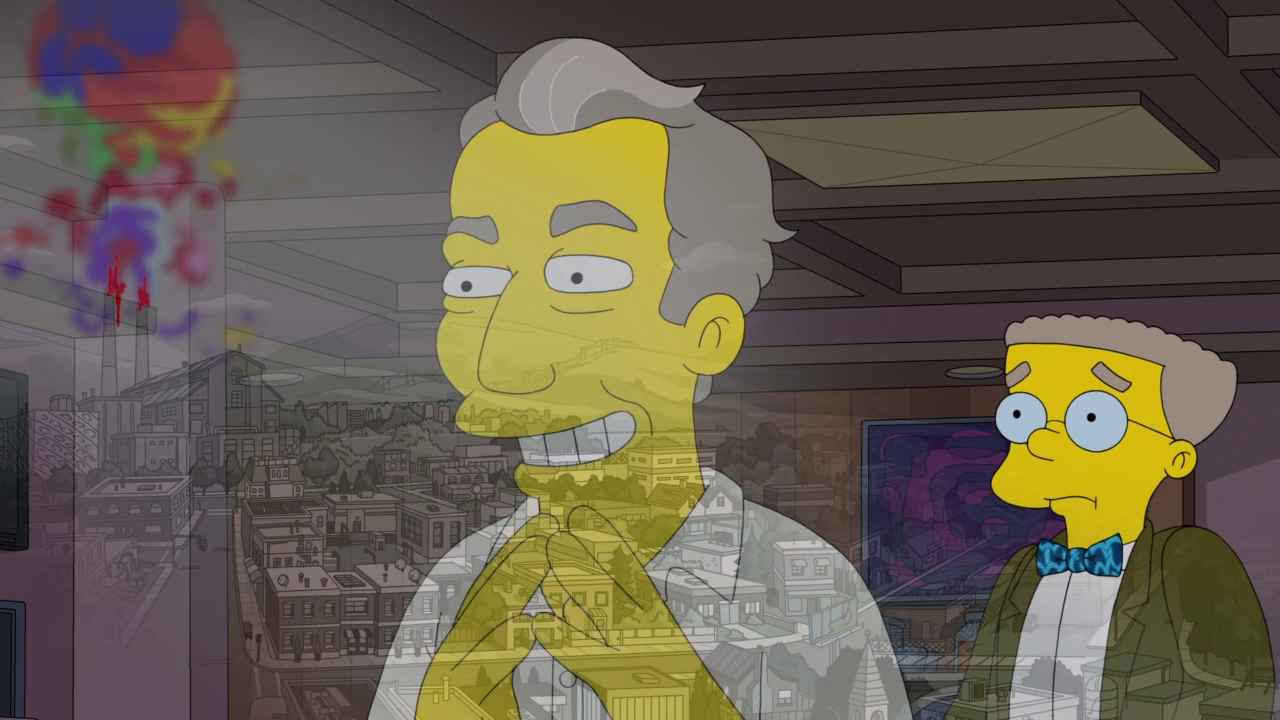 Things took a bad turn when Michael’s company became the source of hurting the environment. Especially the Springfield river. Homer was scared that he may have to tell Waylon the truth, and this may hurt his relationship with Michael. When Waylon found out, he confronted Michael. After watching how Michael behaved with the Doberman puppy he bought earlier, Waylon decided to call things off. At the end of the day, that puppy became someone Waylon is in love with, and now he has someone who will be waiting for him at home.

‘The Simpsons’ Season 33 Episode 9 is releasing on 28 November 2021. It is titled “Mothers and Other Strangers”. The official synopsis of the episode suggests that Grampa might be missing out on his wife. This leads him to convince Homer to tag along with him to look for her. So following the same, we may see an episode of a road trip that will see both of them connecting with the past and looking for Mona Simpson in the all-new ‘The Simpsons’ Season 33 Episode 9.