The Second Husband Episode 47 is going to be released very soon, and fans can’t hide their excitement. Moreover, with the recent reveals, fans can’t wait for new content. Fans have been rocking their minds to find out what could happen next in The Second Husband. Other than Seon Hwa taking her revenge, fans have been especially surprised with the new plot twists. Not only was Seon Hwa adopted, but Jae Kyung and Soo Chul were also adopted. Additionally, the audience is genuinely surprised by how interesting this kdrama is. The Second Husband had started out by showcasing the miserable life of Seon Hwa. Over thirty episodes Sang Hyuk and Jae Kyung, along with Soo Chul, had mercilessly tortured Seon Hwa.

But soon after, she had come back with a heart full of revenge. Till now, she has brilliantly devised plans to make Sang Hyuk and Jae Kyung suffer. Also, the audience thinks that Seon Hwa has planned something for Soo Cul too. As already mentioned, the k-series has been treating fans with enjoyable plot twists. Do you want to know everything about Episode 47 of The Second Husband? Don’t worry, in this article, we are going to talk about everything from the release date and preview of the episode.

The Second Husband Episode 47 will be releasing on 20 October 2021. The k-series updates its fans with new episodes almost every day of the week. In addition to that, it seems that the kdrama has been gaining a lot of popularity these days. It had recently secured 7.2%  nationwide viewership ratings on its 39th episode. One of the reasons the drama has been gaining such popularity other than the storyline is its cast. Who is in the cast of The Second Husband, you say? Famous names like Uhm Hyun Kyung, Cha Seo Won, Oh Seung Ah, and Han Ki Woong. In this k-series, two pairs of cast members are working together in a kdrama for the second time. Uhm Hyun Kyung and Cha Seo Won had previously worked on Miss Lee together, and Oh Seung Ah and Kim Hee Jung have reunited after Secret and Lies.

Other than having a super talented cast, the drama even has a popular skilled named Seo Hyun Joo. Seo Hyun Joo has written kdramas like The Dearest Lady. The writer has come back with a story after six years. It is quite safe to say that Seo Hyun Joo had done well while writing this kdrama.

The Second Husband is available fr Korean viewers on its networking channel MBC. If you are a Korean viewer, you can tune in to watch the episodes of the kdrama at 7:15 PM KST Mon-Fri. Also, if you are an international viewer, you can stream the k-series on streaming platforms like Rakuten Viki and Kocowa. In addition to that, you’ll need a standard subscription to view the episodes on Rakuten Viki. And Kocowa has only extended its services to North America and South America, so viewers living there can only watch the episodes for free.

It had been a huge shock to the viewers that Jae Kyung was actually stolen by the mistress of the chairman. So who is the real mother of Jae Kyung? Fans theorize that the real mother of Jae Kyung is actually Bok Soon. Bok Soon had lost her child just after her birth, so it could be quite true that Mi Jung had stolen Jae Kyung from Seon Hwa. Other than this, the audience thinks that the box Seon Hwa’s grandmother left for her contains evidence of Seon Hwa’s real parents. And if Seon Hwa was the daughter of Hae Ran, then are Seon Hwa and Jae Min siblings? Or was Jae Min adopted? 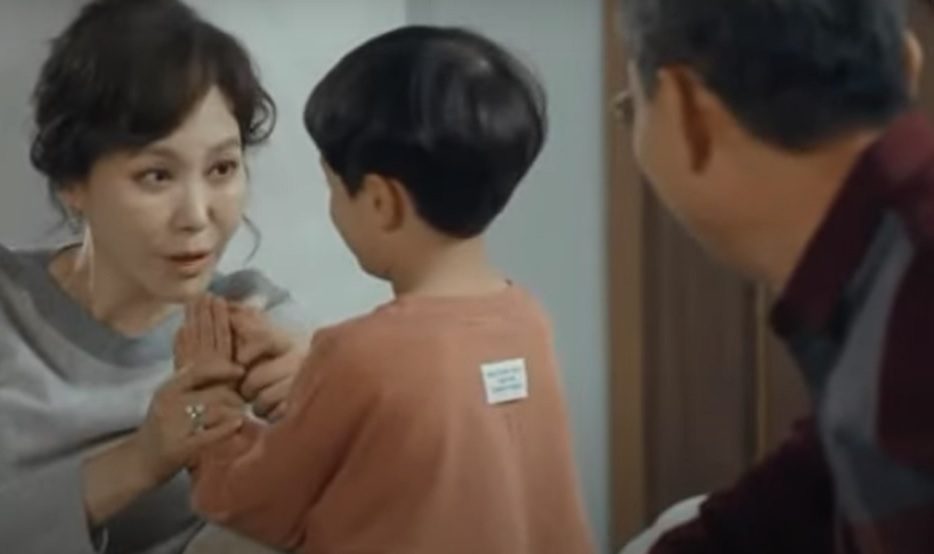 In the preview, a big rift had broken up between Sang Hyuk and Jae Kyung. Upon seeing Sang Hyuk and Seon Hwa together, Jae Kyung slapped Seon Hwa, due to which Sang Hyuk became very furious. Sang Hyuk wasn’t the only one who had been very furious. It looks like Hae Ran also wants to take revenge on Yoon Dae Guk for killing her daughter and husband.

Sweet Anita: Everything You Need To Know About The Twitch Streamer