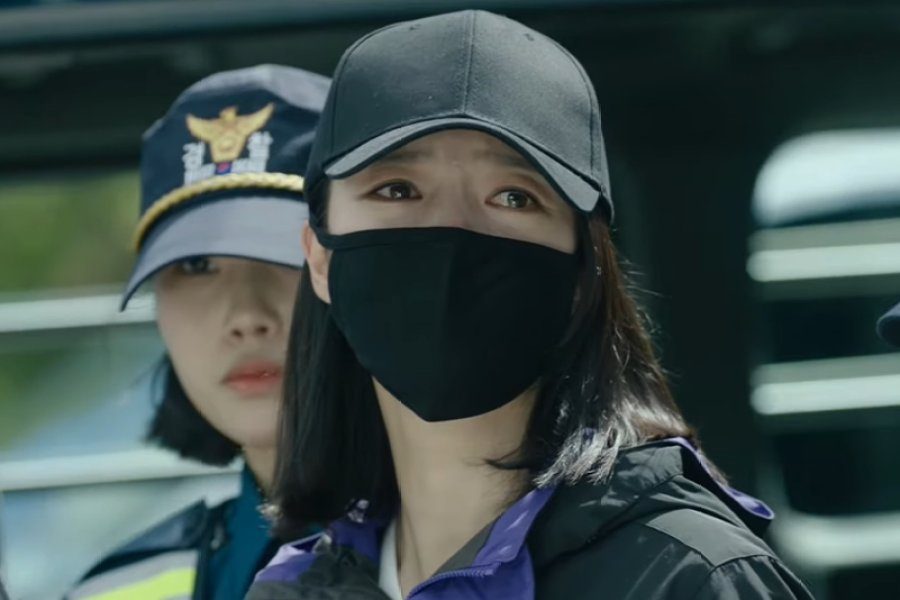 The Second Husband Episode 38 is going to be released very soon. Fans have been eagerly waiting for the episode. Furthermore, The Second Husband is an ongoing South Korean daily TV series. It has become quite popular due to its enthralling plot and cast. The story of the drama revolves around Seon Hwa. She did not have the best childhood but had managed to live a good life due to her hard work and determination. She had a caring boyfriend, Sang Hyuk, their child Sae Byeok and her grandmother. With them, her life was as happy as it could be. But things took a turn for the worse when she found out that Sang Hyuk was cheating on her. She even ended up in jail and lost everyone she had ever loved.

This story is perfectly portrayed by an excellent cast. The cast of the drama includes Cha Seo Won, Uhm Hyun Kyung, Oh Seung Ah, and Han Ki Woong. Uhm Hyun Kyung has worked in dramas like Hide And Seek, Miss Lee, and A Man In A Veil. Cha Seo Won has also worked in Miss Lee along with Uhm Hyun Kyung. He has also worked in dramas like Liver Or Die and Rich Family’s Son. Moreover, Oh Seung Ah is famous for Secret and Lies. She is also the main vocalist of a girl group called Rainbow and is the vocalist of its sub-units too.  Lastly, Han Ki Woong is known for dramas like The Alchemist and Ugly Miss Young Ae seasons 12 and 13. The cast of the drama has been garnering more fans and proving their talents through this drama.

In this article, we are going to talk about the release date of The Second Husband Episode 38 and what to expect from it.

The Second Husband Episode 38 will be releasing on 5 October. The release date of The Second Husband episode falls on Tuesday. Additionally, the drama airs new episodes almost every day of the week. That is, it airs a new episode every week, Mon-Fri at 7:15 pm KST. In addition to that, the drama had taken over the time slot of a drama named A Good Supper. It had started to release its episodes on 9 August, and surprisingly it had already gotten a lot of followers. Plus, as per the broadcasting channel of the drama, MBC plans to finish off the drama with 120 episodes by 27 January next year.

Korean citizens can watch the drama on the MBC networking channel at 7:15 pm KST. International viewers can watch the drama on Rakuten Viki and Kocowa. Kocowa is limited only to those who live in North America or South America. But as reported by Kocowa itself, it will be extending its services all around the globe very soon. Through the episodes, fans of the drama have found out how mercilessly Sang Hyuk and his finance Jae Kyung had ruined Seo Hwa’s life. How Jae Min was given the wrong idea about Seon Hwa leaving her stranded inside the jail. 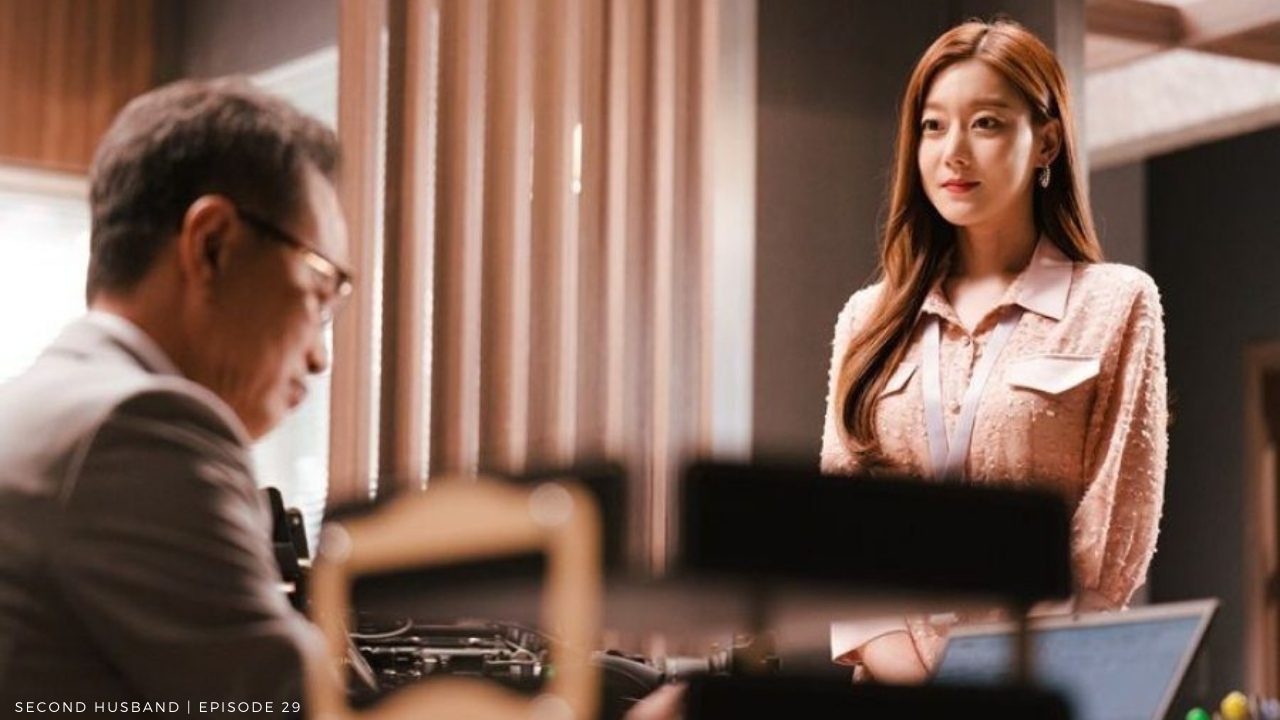 The previous episodes of the drama have been like a rollercoaster ride. A lot has happened, and a lot is going on in the minds of the audience. Seon Hwa has been sentenced to four years in prison. And as seen through the preview, she had been working hard to get herself out of jail quickly for her son’s sake. She must have even come up with a good plan to take revenge on Sang Hyuk, Jae Kyung, and Soo Chul. But those who have seen the preview also know that her baby is dead. Well, that is what Sang Hyuk’s mother had shown her. She says that he had died because of some illness.

Fans have been theorizing that maybe Sang Hyuk and Jae Kyung would have adopted the baby as their own. Maybe because they wanted to hide that the fact that Jae Kyung had a miscarriage. Or maybe Sang Hyuk might have brought him in lying to Jae Kyung that he was a stray child. Don’t forget to tune in to see what the drama has in store for you!