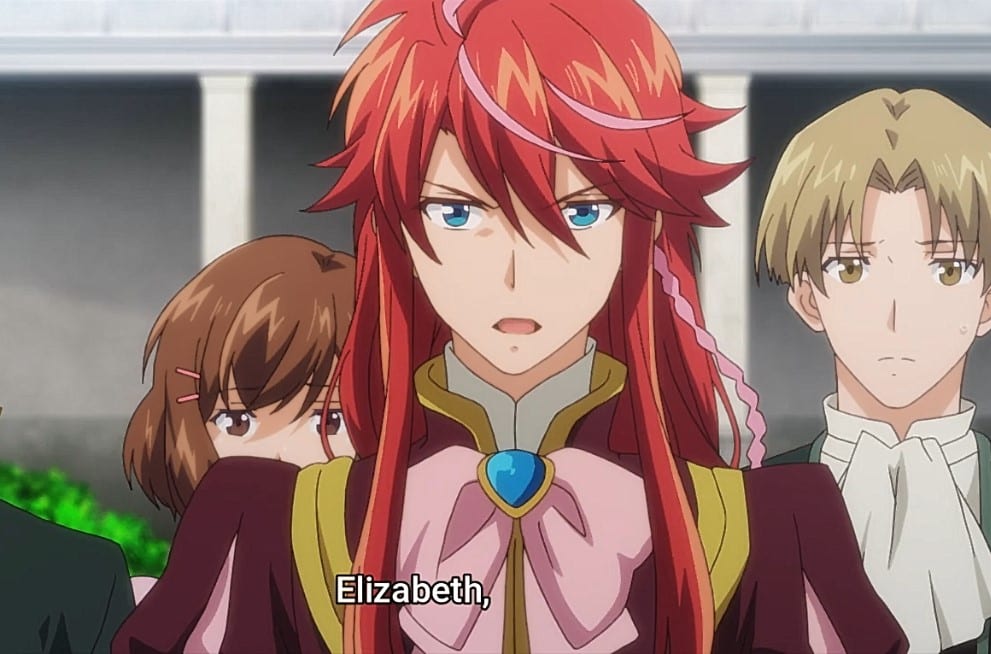 Yuri and Sei head somewhere after finishing with Sei’s training. Yuri is glad that he witnessed the Saint’s mere presence reducing an area’s monster population. He is pleased that the Saint can eradicate an entire swarm of them in mere instants. Sei has gained incredible powers that shocked the kingdom. Yuri continues to praise Sei as they travel, and he also talked about purification magic. Sei wishes Yuri should stop with his praises since he is exaggerating a little bit.

Albert notice that Yuri is taking this Saint matter as a joke and told him to stop joking. Yuri apologizes and comments that he couldn’t hold himself after seeing extraordinary powers. Albert thanks Sei for her presence that is keeping the kingdom safe from its worst nightmare. The next day the trio arrives at their domain, and Sei realizes that Albert was right and she has to be herself. On her way, Sei notices that the royals are gossiping about her, saying that it is her Holiness and she is the one who did it on the expedition.

Previously on The Saint’s Magic Power is Omnipotent Episode 9

Sei wishes she could believe that she is a Saint, and she thinks that everything that is happening to her is normal. Later, John met with Sei and asked her why she seems confused. Sei replies that everyone is acting differently, and they keep on praising her. John comments that it has to be that way since the Saint’s Conjury is taking place, and she must get used to the royal.

Sei is thinking that she won’t be staying longer in this kingdom. John replies that he wishes he has the power to grant Sei’s wish. He told her that it wouldn’t be easy for her to leave since she would be joining the Knights on expeditions far from the capital. John explains that a royal is a place threatened by monstrous hordes. Sei decided that she should transfer to the Royal Magi Assembly.

John explains why she should not transfer since everything will be around her. Later, Sei headed out to train with Yuri. Duri her training, Sei tried to purify a plant. Yuri asks her if casting the Saint’s Conjury is difficult.  Sei replies that the last time she cast the spell, it happened without her knowledge. Yuri realizes that he should have stayed and watch Sei casting the magic and take note of everything. 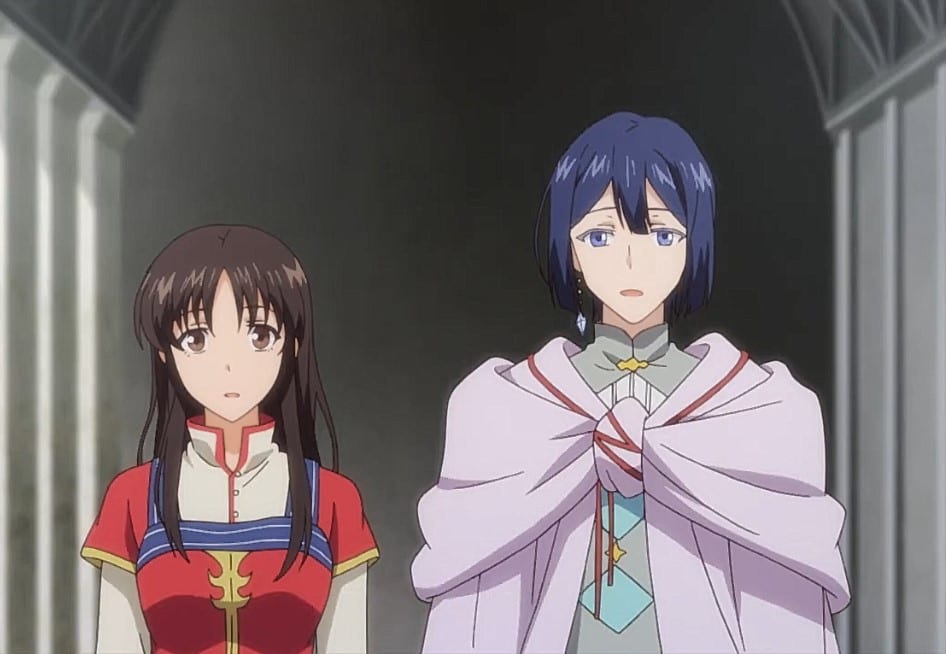 Sei told Yuri not to feel guilty, and Yuri comments that he missed the opportunity to see Conjury. The classes ended, and the two head out and find Lizbeth and Kyle quarreling over something. Kyle scolds Lizbeth that she wants to keep Aira away from her. Lizbeth thinks that she is helping Aira with her classes. Kyle comments that Lizbeth is isolating Aira because Liz is jealous since she is Kyle’s fiance.

Lizbeth shocks Kyle by telling him to accept her proposal since he focuses on another woman when he knows she is his wife. Kyle replies that he supervised the Saint Summoning Ritual, and Aira is his responsibility. Kyle also said Kyle is the one who summoned Aira and must protect her at any cost. Lizbeth reminds Kyle that Aira was not the only woman Kyle called, and he is not taking care of the second summoning. Kyle replies that the second woman is not the Saint.

Kyle revealed that his people want to see a true Saint joining expeditions, and it is Aira. Aira saw Sei and realizes that Sei is her rival Saint but the royals comment that Sei is the true Saint. Kyle confronts Sei asking her who she is, and Sei told Liz that they could fix their matter in private. Later, Sei had a meeting with John and Albert, talking about the monsters appearing from the countryside. Albert reveals he is heading to Klausner Domain.