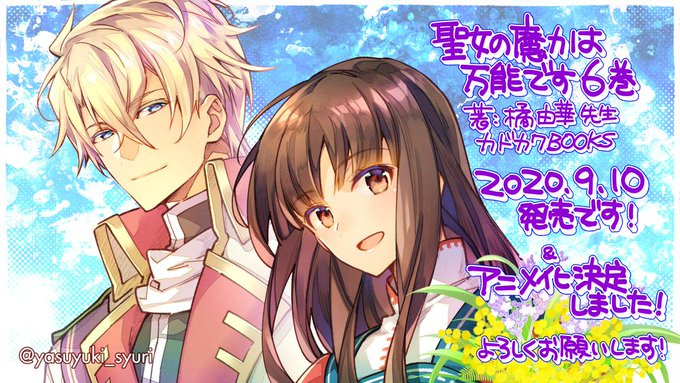 'The Saint's Magic Power Is Omnipotent' Season One, C[Diomedéa]

‘The Saint’s Magic Power is Omnipotent’ is a Japanese novel series originally written and created by Yuka Tachibana. Yasuyuki Syuri illustrated it. In 2017, ‘The Saint’s Magic Power is Omnipotent’ had its own manga comic adaptation. On the 7th of September, in 2020, it was reported that this Japanese novel series would have an Anime adaptation as well.

Directed by Shota Ihara, the first episode of ‘The Saint’s Magic Power is Omnipotent’ was premiered on the 6th of April in 2021 and was titled “Summoning.” The Anime television and web series was broadcasted on channels such as AT – X, Tokyo MX, MBS, and BS11 and was released on various online platforms. The opening theme song of ‘The Saint’s Magic Power is Omnipotent’ is titled “Blessing” and is being performed by Yuki, while the ending theme song is called “Page Of Tomorrow” and is being performed by NOW ON AIR.

The official trailer of ‘The Saint’s Magic Power is Omnipotent.’

What is the main plot of ‘The Saint’s Magic Power Is Omnipotent’?

Sei Takanashi is a young woman who works at an office. One day, she worked overtime and was in her office booth till the moon dawned upon her. When she was about to leave and head home, a magical ritual summoned her to a palace in a supernatural world. Sei tried to digest the fact that someone summoned her to act like a Saint in the supernatural world. In any case, it was actually a mistake on their part as they summoned two individuals instead of one. The inhabitants of this world did not wish for Sei to be their Saint and picked the other girl who was also summoned in place of her.

Clueless about what to do next, Sei chooses to make the most of this situation and decides to experience invigorating and exciting adventures in this new, unknown world that she has recently become a part of! Sei learns that she now possesses magic and is thrilled to start her own business of selling make-up and magical potions. As the days go by, her tiny little shop starts flourishing, making her extremely happy with her new life. But, will her supposed Sainthood come back to take her happiness away? 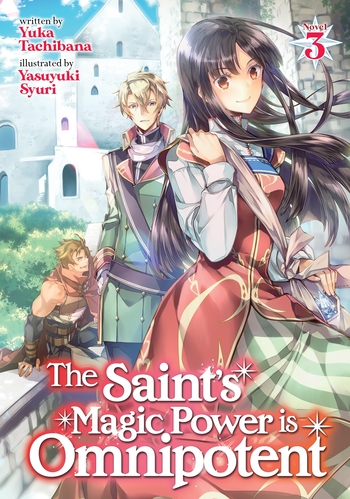 The Official Poster Of ‘The Saint’s Magic Power Is Omnipotent’ Season 1, C[Diomedéa]

The first episode of ‘The Saint’s Magic Power Is Omnipotent’ starts with an interesting twist. It feels original and extremely fresh as the viewers witness the summoning of two young girls into an unknown, fantasy world. Surprisingly, the Prince of the palace that they were summoned in expressed the desire of wanting the prettier and younger girl of the two to be their world’s Saint. Her name is Aira.

Instead of feeling bad about not getting chosen to be the Saint, Sei does not waste any time and decides to take care of her immediate and important needs. She is given room to stay at the palace, along with food and water. She even has a personal maid to tend to Sei whenever required or necessary. Nobody treats her poorly in the kingdom; she even has the freedom to do whatever she wants to. The only downside of living in this newfound world was that she had nobody to speak to. Hence, she would very regularly feel left out and lonely.

Having nothing to do, Sei decides to take a walk in the herb garden, where she recognizes a few plants and, consequently, starts making potions in the medical institute over there. The potions she would make were extremely useful, and for the first time in a really long while, she felt needed and wanted. A lot of the viewers are actually interested to know what will happen to Aira. Unlike the way Sei lives, Aira does not have free will as the Prince of the palace keeps commanding her. He would not even allow her to heal other men who would get severely injured! It just felt like there is an important backstory related to the Prince, which is yet to be revealed to the audience.

Overall, the first episode of ‘The Saint’s Magic Power Is Omnipotent’ was very well received. It was just remarkable how the creators of the Anime series were able to show so many important events take place in such a short amount of time without making it feel rushed. 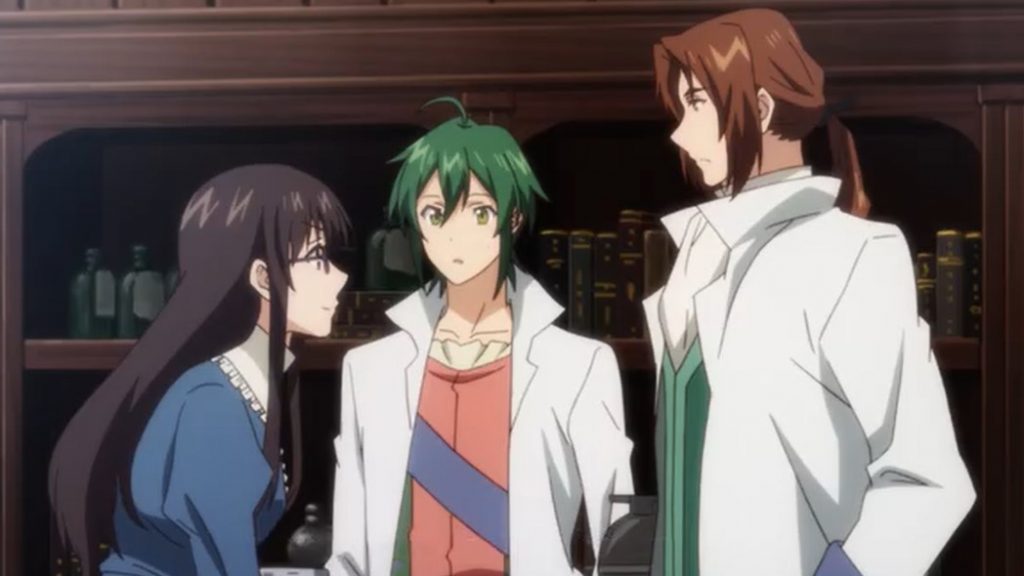 A Scene From The Official Trailer Of ‘The Saint’s Magic Power Is Omnipotent’ Season 1, C[Diomedéa]

When will ‘The Saint’s Magic Power Is Omnipotent,’ episode 2, get released, and where can you watch it?

The second episode of ‘The Saint’s Magic Power Is Omnipotent’ is titled “Companionship” and will be broadcasted on the 13th of April, in 2021, a Tuesday. The producers of the Anime series have not said anything about the episode schedule of the show.

You can watch the upcoming episodes of ‘The Saint’s Magic Power Is Omnipotent’ on the online platform called Funimation once it gets released!