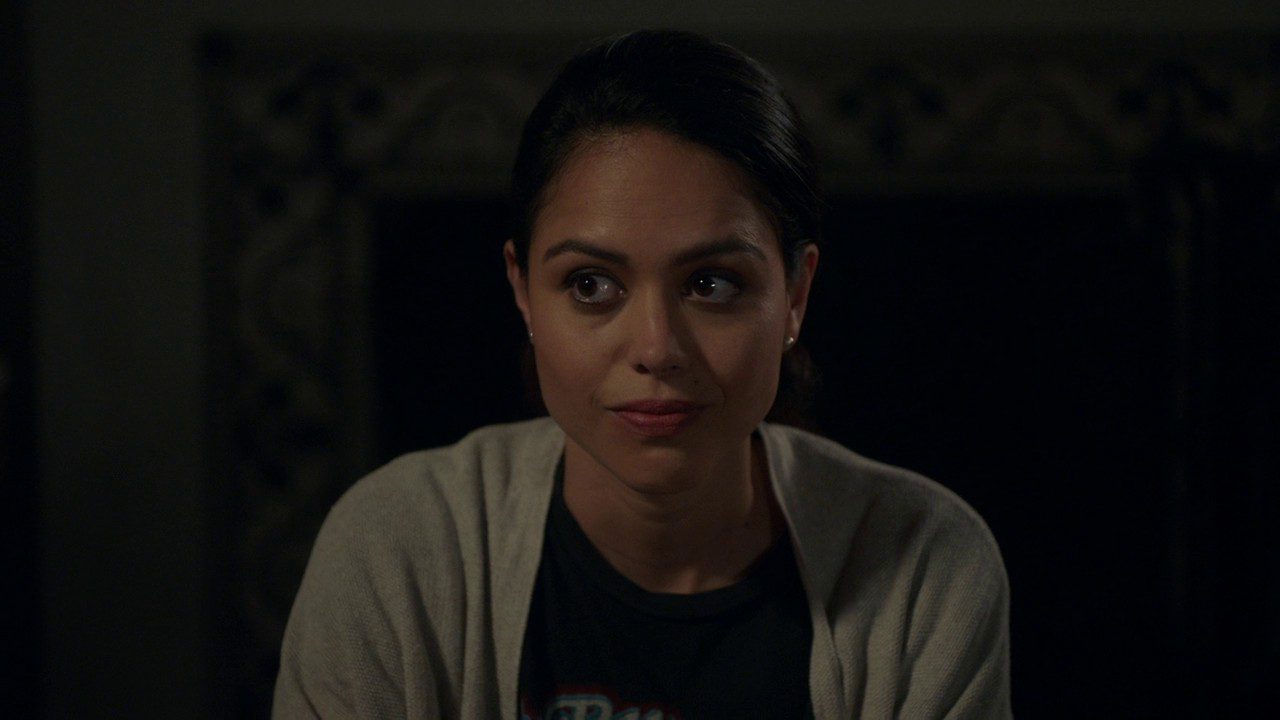 The Rookie Season 4 Episode 4 will see the continuation of the cases that began recently. First, let’s talk about the house fire. It seemed like an accident initially. The cops later found out that the victim died there is also a suspect. Why? Well, he is the one who may have initiated the fire in the first place. So following the same, the autopsy later went on to tell a different story while the survivor had one of his own. Moving on to the other case, there was a sniper shooting in the middle of the city where cops were hanging out. The shooter slipped away and seemed to have a strong military background.

As this all went on, there were several personal developments the characters went through. For starters, Harper and newcomer popular former Tik-Tok star turned cop Aaron is still bumpy. He is still tortured until he starts giving her strong relationship advice. Only for her to mess those up. Next, Wesley and Angela were having a date for the very first time since she gave birth. The only problem that came was Wesley owing to someone big. Here is a complete breakdown of what went down on the show recently and what we can expect from The Rookie Season 4 Episode 4.

Previously on ‘The Rookie’ Season 4, we opened up with Nolan and Lucy picking up the call about a fire at the house. What they did was go inside and save that one person—something which is the job of a firefighter. So Bailey was quite angry with Nolan. Apart from that, the other person died, and Firefighters believe there is a chance he is the one who intentionally set fire. Talking to the surviving member of the house didn’t do good as he sounded crazy describing his own world in his mind.

Amidst all of this, Harper and Aaron were getting their partnership in gear. Lucy wanted Bradford to pick her as a partner, but he chose someone else. Angela and Wes decided to go out for a date for the very first time since they had a baby. Wes was also dealing with a client named Elijah, who he owes. It was a good day anyway until a car came crashing into the cops with one inside dead. It was a sniper shot from far above. The team saw the suspect moving, but he escaped and seemed to be an expert at what he does. 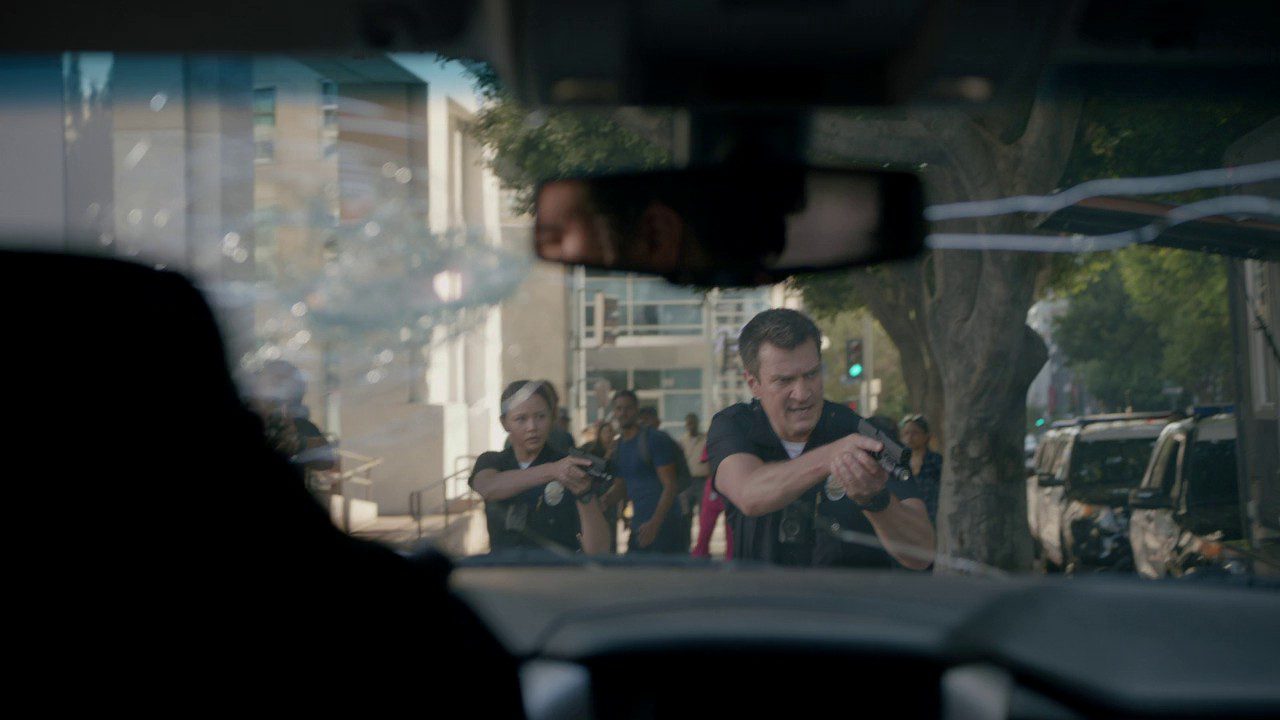 Harper and Aaron learned a lot about that sniper shot from the autopsy. The bullet and shot suggested the shooter had military training. Meanwhile, Nolan and Lucy found out that the burned victim was dead an hour before the fire came in. Amidst all of this, Aaron helped Harper with her two-boyfriend situation. He let her have the hotel she dreamed of. He cracked this deal so that she wouldn’t torture him.

The only problem Harper had at date both of them showed up at the same time. Angela and Wes had their date thanks to Nolan and Bailey babysitting the baby. But Elijah made his presence felt at date by warning Wes that he has eyes on his baby too. The next day Bradford continued to tease Lucy by choosing Smitty over her now. 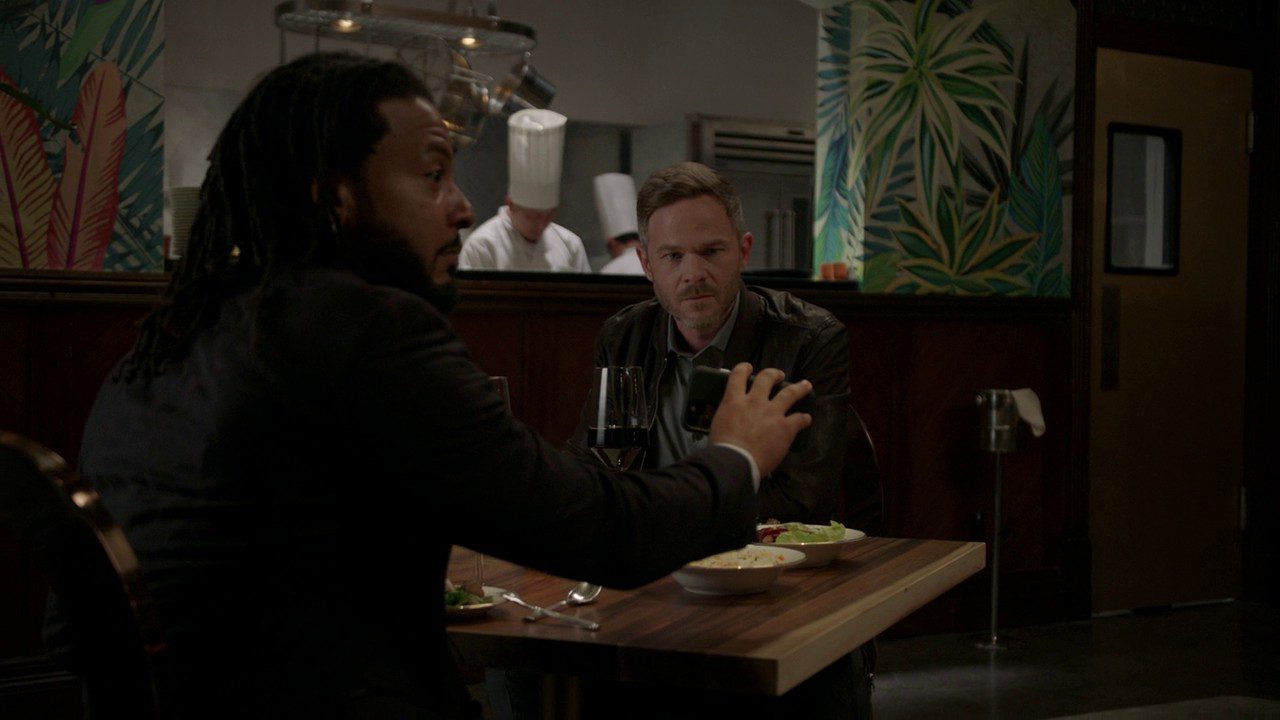 From The Rookie Season 4 Episode 3 Featuring Wesley and Elijah

Nolan and Lucy went to approach Aiden Merit to seem like a suspect for sniper shooting. They had struggled, but they took them down. Meanwhile, we found out Elijah Stone could be dangerous as he sent Wes to represent the same sniper-shooter. The two are connected somehow. The episode closed with Aaron helping Harper with James and Angela finding out a lead for Nolan and Lucy’s case.

‘The Rookie’ Season 4 Episode 4 is releasing on 17 October 2021. It is titled “Red Hot”. The official synopsis of the episode says the case of this burned victim may continue. Officer Nolan and Lucy chase down this missing person that has links in international waters. AS this continues, Harper and Aaron may continue to look into this serial arsonist case. The cross that may take place is the involvement of Wes.

So here is the cue, Elijah Stone, like we said, is quite a dangerous person. He is definitely up to something, and if Wes doesn’t follow his rulebook, his family is threatened. We wonder what Angela would do when she comes across this situation. So coming episode also teases that Wesley may have to take some desperate decisions in order to secure the future of his family as well as the well-being of others. All in The Rookie Season 4 Episode 4.