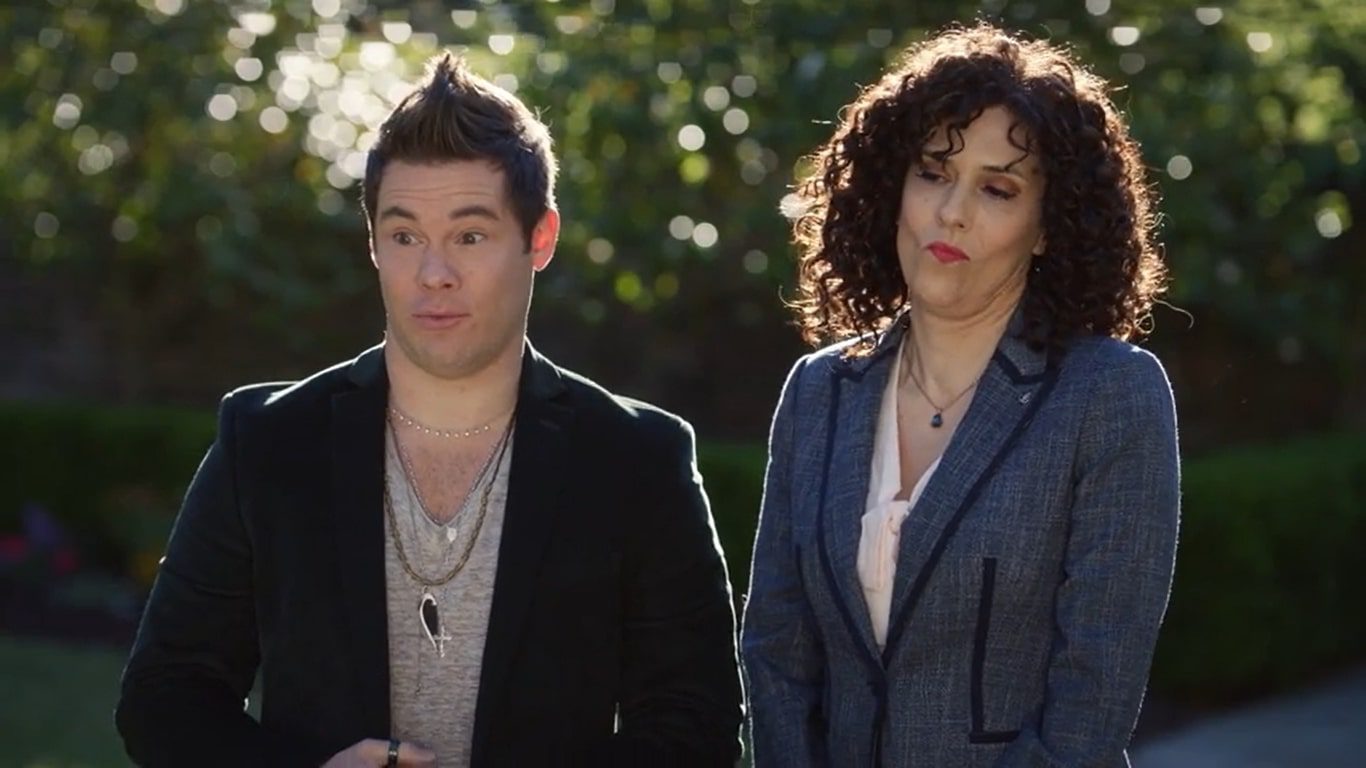 Today, you will learn all about the Black Comedy TV Series- The Righteous Gemstones Filming Locations. The Righteous Gemstones is an American drama written and directed by Danny McBride. Although it is Joseph Stevens, Danny McBride is holding all the strings of the show. Most of the work and success is due to his hard work. The show depicts a large family of televangelists who promote their religious beliefs with the help of the media.

Televangelism is the use of media to promote religious beliefs. In this case, Christianity. They are ministers who dedicate a large share of their ministry to TV Pastors. The Righteous Gemstones premiere was on 18 August 2019. They have completed nine episodes till now. The HBO Network streams The Righteous Gemstones. It is a Black Comedy and a Crime series, trying to put the Gemstones on the bed in a comedic way!

The Righteous Gemstones is a Black Comedy TV Series because its humor has a sensitive approach. In most countries, such jokes get considered Taboo. That is one of the reasons the distributors and the production company had a considerate approach to The Righteous Gemstones. In the end, Rough House Pictures agreed to work with them as their Production Company.

The Righteous Gemstones is about a prominent family of televangelists who are more dysfunctional than they are pastors! The family of megachurch pastors gets led by their patriarch Eli Gemstone. Eli Gemstone is much mature and careful compared to his children. His immature children live luxurious lives but often end up making silly mistakes. From there, the comedy comes. And the crime happens because of the gemstones overpowering other churches. So let’s talk about The Righteous Gemstones Filming Locations. 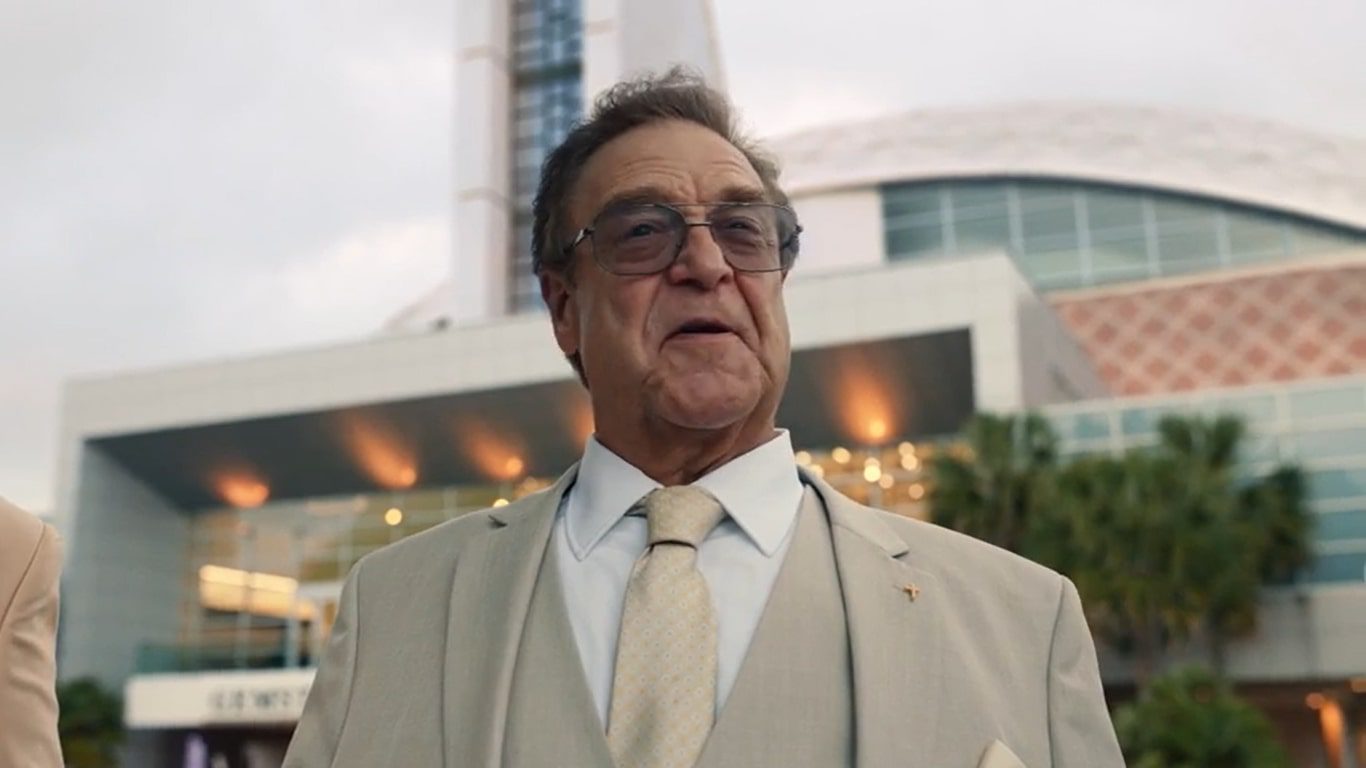 When we talk about The Righteous Gemstones Filming Locations, mostly one location comes into our mind. That is Charleston, the largest city in South Carolina. This comedy show starring McBride, Goodman, Edi Patterson, Adam DeVine has made Charleston a popular location for Televangelists. The Black Comedy TV Series has got filmed in many places.

One of the locations is Whirlin’ Waters Waterpark Adventure. The very first scene of the HBO Comedy is of a rich christening that later on becomes turbulent! The scene gets shot at the waterpark in Wannamaker County Park. Rich people spend their time playing golf! And there are many places in South Carolina where you can enjoy the sport. The scene in the Moncks Corner is where Eli Gemstone plays golf with his brother-in-law Billy and Judy Gemstone. After coming from foreign lands, the Gemstone family used Atlantic Aviation as their private facility to land their planes.

The North Charleston Coliseum is that one stage that any resident can recognize with a single look. That is the megachurch stage of the Gemstone Family. Eli Gemstone’s HQ is in The Hill-Rom Building, having a classic interior with other Gemstones Headquarters. The mall, known as the independence mall or the sanctuary in the show, is the famous Citadel Mall located in Citadel, Charleston. We have covered most of the significant locations. Well, there are others too. Like the Woodlands Inn, Early Bird Diner, and Sky Zone, where many of the classic scenes take place. 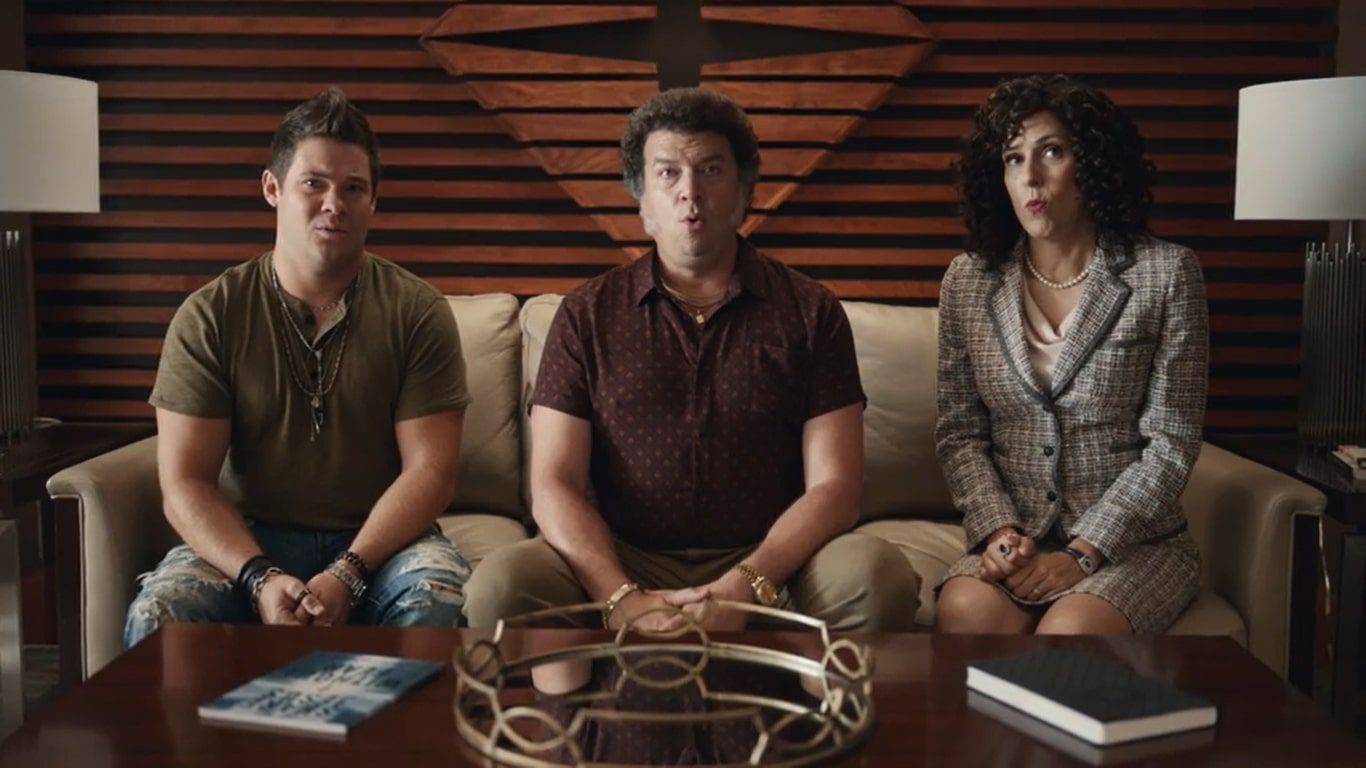 The HQ of The The Gemstones

The show is in current time Texas, starring Danny McBride, John Goodman, Edi Patterson, Adam DeVine, and Cassidy Freman. They all together play as the Gemstone family who inspires people about Televangilsm. Their story talks about many well-known personalities like Joel Osteen, Billy Graham, and Jerry Falwell. The show gives light to greed, abnormality(immature children of Eli), and Charitable work. The mega-rich Gemstones are living proof that reverence pays dividends in all shapes and sizes. The man behind all this success, Eli Gemstone, mourns the death of his beloved wife, Amber Gemstone.

Jesse, the eldest of all, tries his best to follow in his father’s footsteps. But his past sins seem to become an objection in his dreams. Judy Gemstone, who has no interest in her family’s business, lives with her fiance with nobody knowing. She dreams of escaping the house Gemstone compound someday. The last in line is the dysfunctional Kelvin Gemstone. Although he is good-hearted, he often becomes a huge barrier/thorn in Jesse’s way unknowingly! The family spreads the good word, by doing this, they make good money and make the audience laugh!