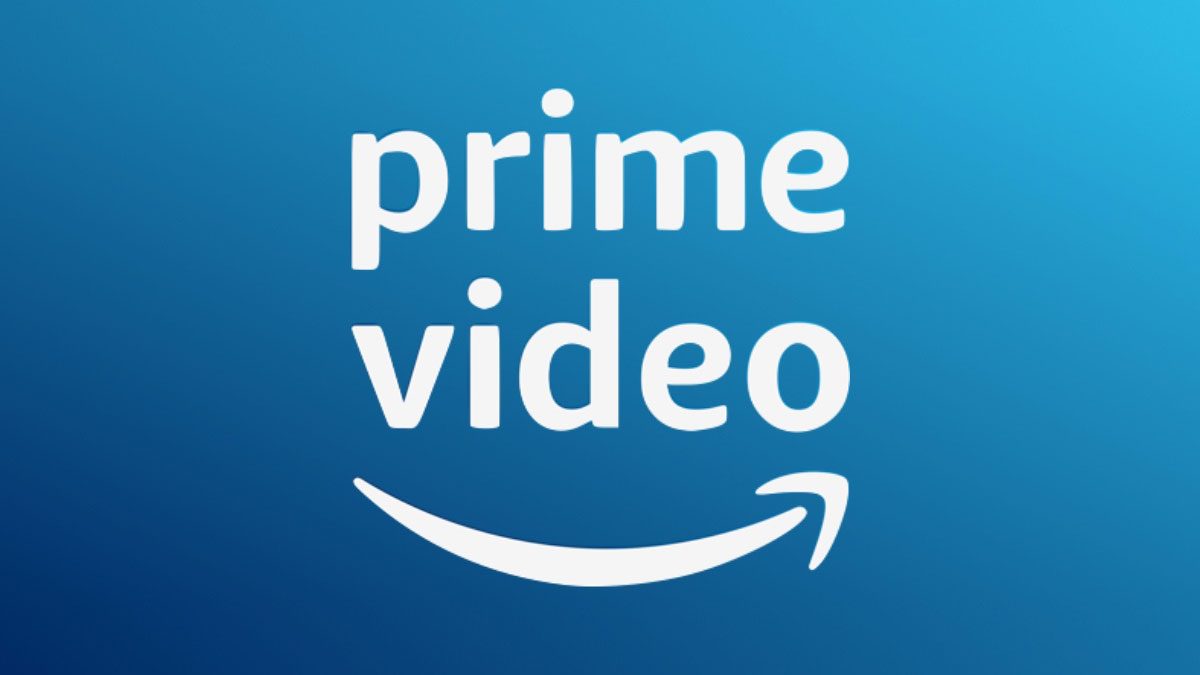 No, we are not talking about The Rig that was released back in 2010. This is an upcoming horror galore for Scottish oil rig workers with Martin Compston, Iain Glen in the lead role. We will be looking a more about the cast later in this article. Along with that, we will be also looking at The Rig release date. For those who don’t know, The Rig is an upcoming horror series that has been announced on Amazon Prime Video. The show is directed by John Strickland, who has directed movies like Bodyguard, Line Of Duty. The story of the show is centered around the crew on the fictional Kinloch Bravo oil rig situated at a Scottish coast on the dangerous waters of the North Sea.

When the crew was about when the group of workers is due to return to the mainland, an eerie fog arrives and then things start to change. There comes a mysterious force that begins to take hold as the team finds themselves got suddenly cut off from all communication with the outside world. And then things get intense as all the terrors begin to hit the rig. Since they are trapped in the rig and with a mysterious force, they set to discover what’s driving this unknown force. Meanwhile, an accident makes them into confusion on whom to trust. The crew needs to solve all this and get out of this mess. 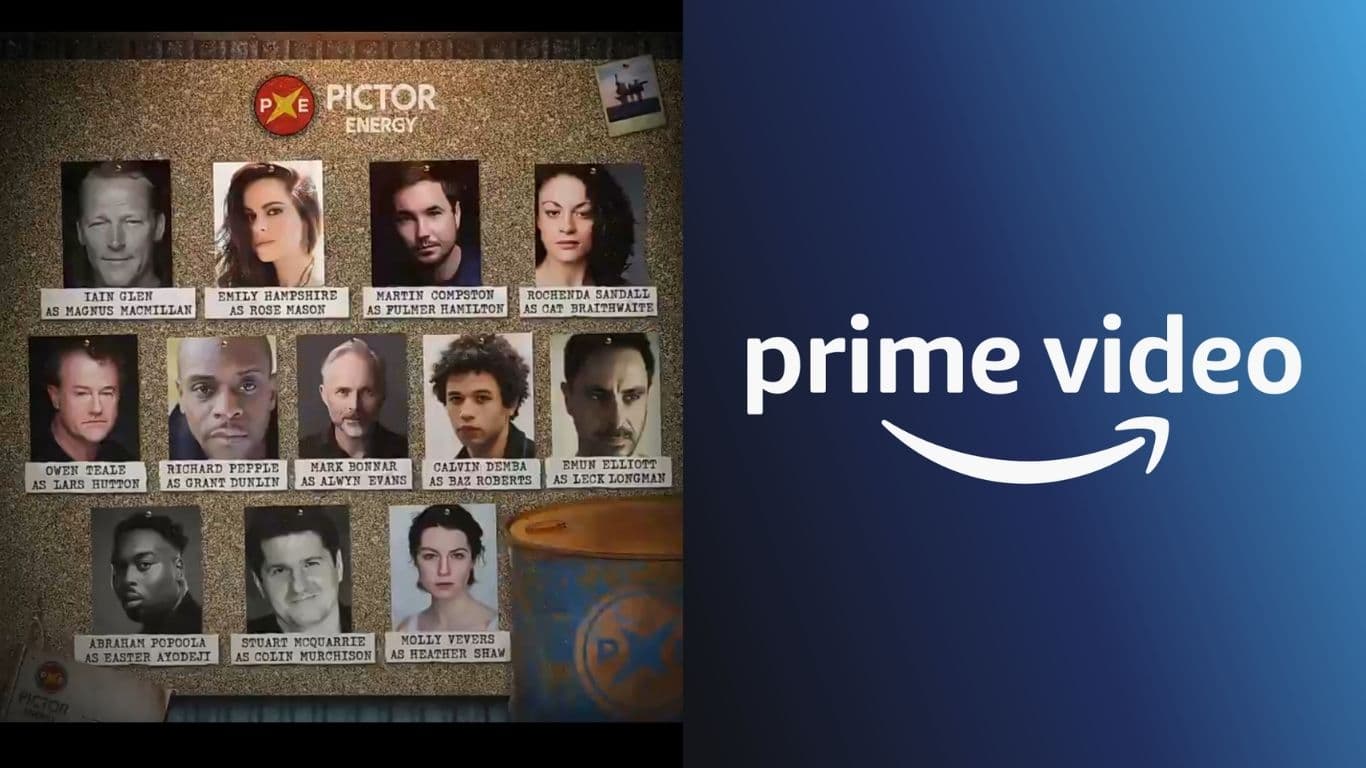 The Rig is an upcoming horror galore for Scottish oil rig workers with Martin Compston, Iain Glen in the lead role

Do keep in mind that this series has just been announced recently. This means the stages of the project will be started pretty soon. Apart from the script, or even the script may be included in it. And as we all know it does take quite a lot of time to produce a show like that. What we know is that there will be a total of six episodes in the first season of The Rig, which after completion of its production will be launched exclusively on Amazon Prime Video and can even be accessed through more than 240 countries which t will release. 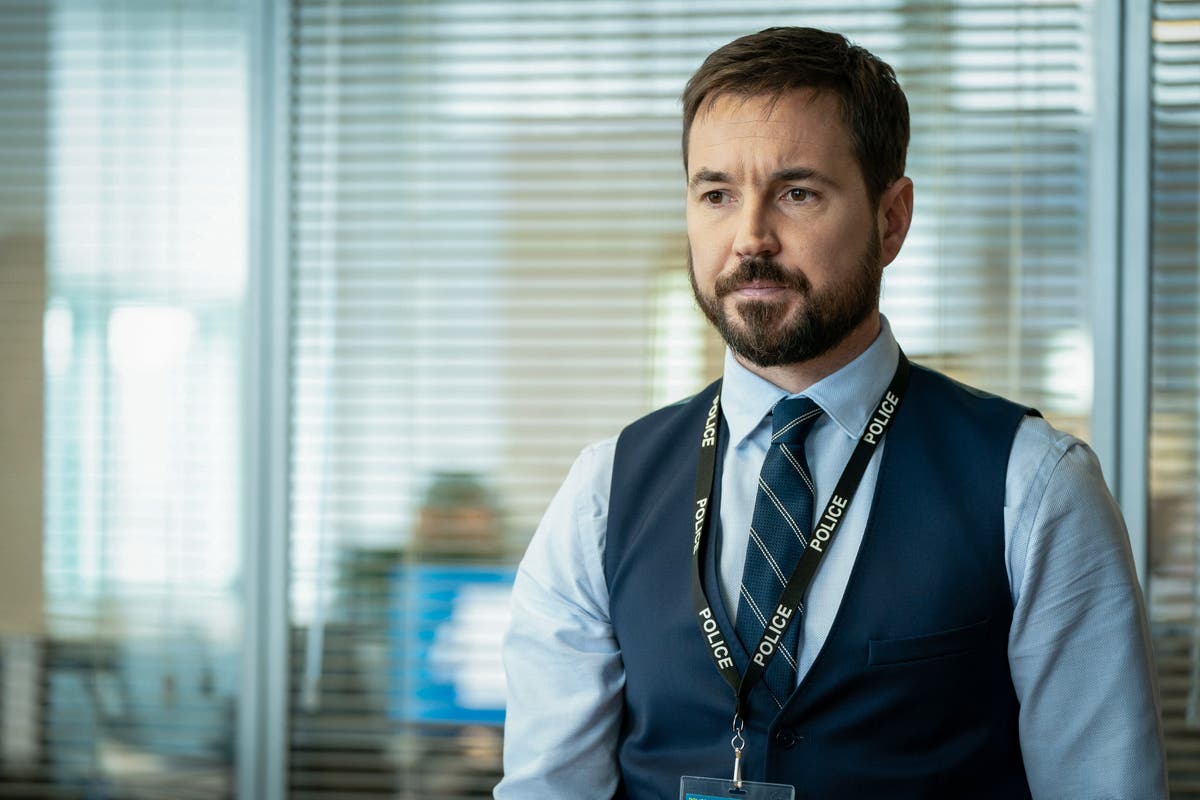 It has been said that it will feature Martin Compston, who will be playing the role of Communications Officer Fulmer Hamilton in this series

What is know is that The Rig is expected to launch in 2022, but since things happening in this world all are unexpecting, we won’t be able to fix it on any specific date for The Rig release date. And since the thriller is currently on its filming stage, even the crew members won’t be able to promise a specific date. A specific date may be set by the time the filming of the show moves by the end of its final stage. 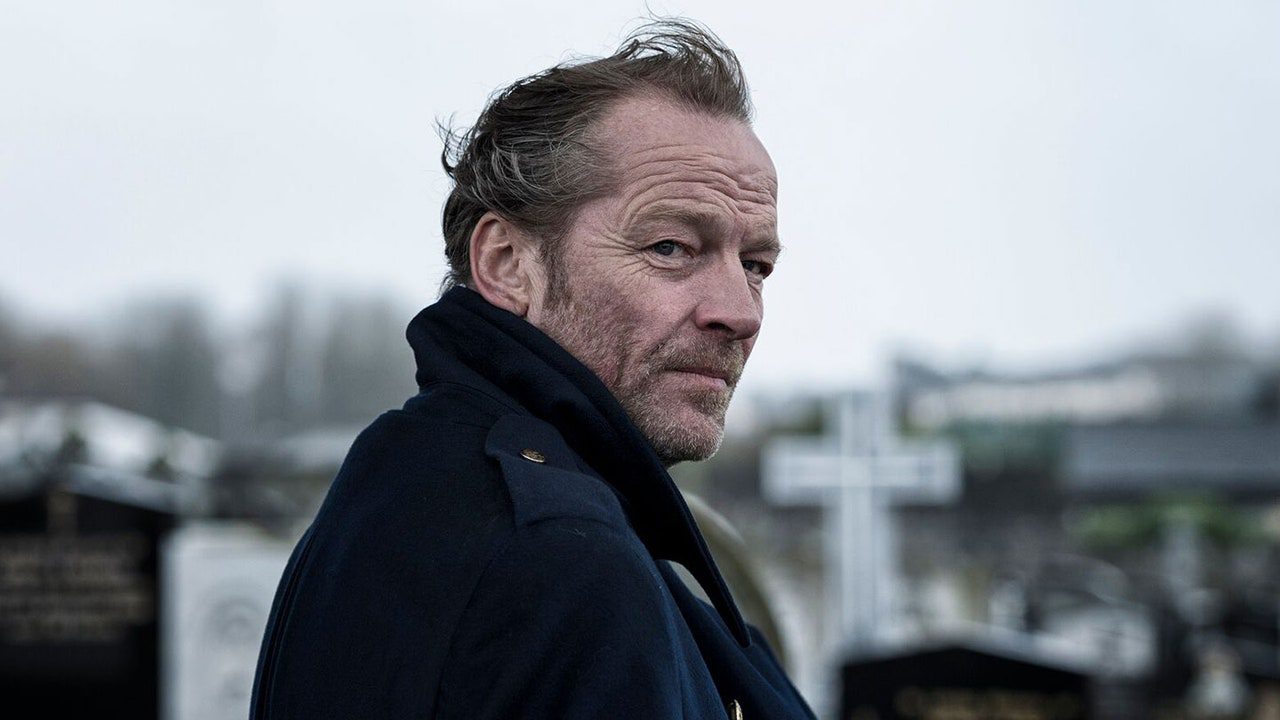 The series will also have Iain Glen, who will be playing the role of Magnus MacMillan, an Offshore Installation Manager of the rig and also the leader of the crew.

Also Read: Why Did Nina And Ian Break-Up? The Vampire Diaries Couple’s Controversy