Firstly, “The Resident” is an American medical drama that began airing on Fox in 2018. The show focuses on the lives and perils of a group of young doctors as they train for a medical specialization at a fictional hospital, Chastain Park Memorial. Also, this series has a take on the bureaucracy surrounding the post-Obamacare healthcare system in America. Additionally, the show initially belonged to Showtime, but Fox bought it from them in 2017. Further, “The Resident” takes its idea from a book by a real-life doctor called Marty Makary, who teaches and writes about Public Health topics and works at Johns Hopkins University.

Recently, in May 2020, this production created by Amy Holden Jones (she wrote the screenplay for 1993’s “Indecent Proposal” featuring Demi Moore, Oliver Platt, Robert Redford, and Woody Harrelson) was renewed for a fifth season. Firstly, in this article, we will briefly cover a brief synopsis of this series. Secondly, we will tell you the Season 5 premiere date. Thirdly we will let you know how to watch the previous seasons, so you can catch up. Lastly, we want to remind you that we post daily updates on this website regarding this and all your favorite Fox series, so be sure to keep coming back for more. And now, let’s start!

What is The Resident television series?

The Resident is a 2018 American medical drama series that revolves around some ideas written in a real-life doctor’s book. This book was picked up by the famous director, screenwriter, and film editor Amy Holden Jones. She wrote 1992’s Brian Levant’s dog-lover cult classic family comedy film “Beethoven” featuring Bonnie Hunt and Charles Grodin. Joining her was a veteran filmmaker, comic artist, and music video director Antoine Fuqua. They began shooting this production, with a fifth season with the main core cast and several recurring characters.

The cast of The Resident is a very talented one. Firstly, let’s mention Matt Czuchry (he played Logan Huntzberger in the successful WB tv teen series Gilmore Girls). And then there’s the female lead, Canadian actress Emily VanCamp (you might remember her from her role in the 2000s series Everwood). Also, there’s veteran African American actor Malcolm-Jamal Warner (he played the main character in the long-running black comedy TV series The Cosby Show and Malcolm & Eddie). Additionally, the story arcs from this series are very complex and intertwined. So you best watch the series rather than read it here. And it’s a good one, trust us! 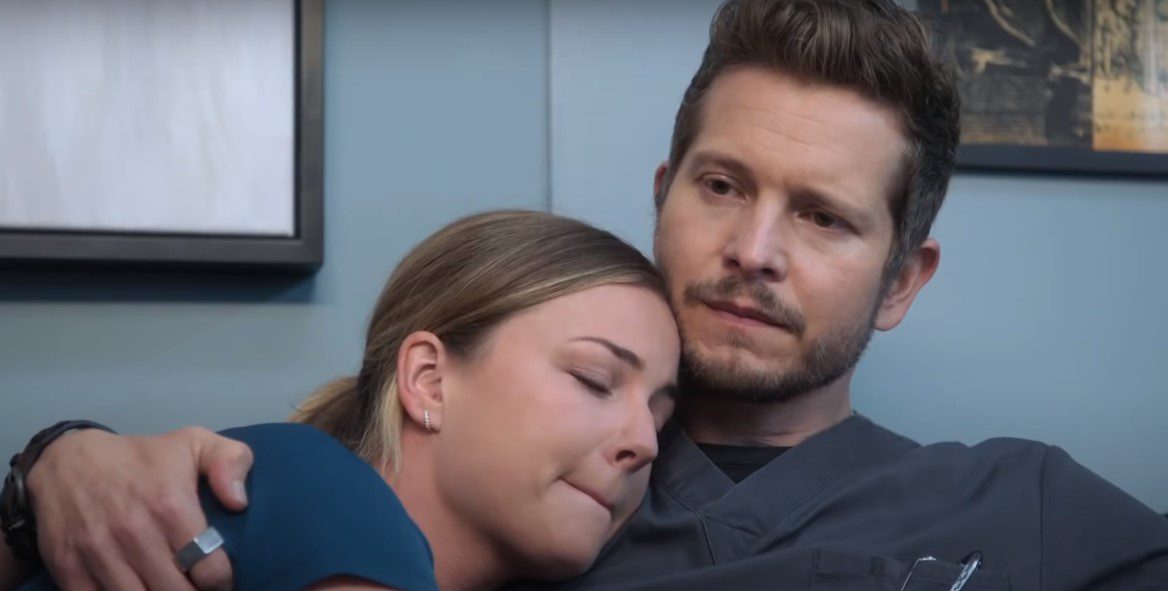 When is The Resident Season 5 Release Date?

The Resident Season 5 will be released sometime around May 2022., as the show only recently received a second season order from FOX. For the most part, an official date is set before each TV show’s return from sabbatical, which is revealed later in the year. There is a very good chance that “The Resident” will return to FOX in September or October, along with the new series “Our Kind of People” (per TV Line). Tuesdays at 8 pm Eastern Standard Time, like in prior seasons (7 pm Central). As FOX’s largest scripted series outside of 9-1-1, the network wants to ensure that the show has a steady audience.

While Season 2 and 3 were broadcast in the fall, Season 4 premiered in January with only 14 episodes, and only 14 episodes were produced because of the COVID-19 epidemic. We hope this won’t be a problem by September when orange and yellow leaves appear in the autumn. In “The Resident” Season 5, a number of narrative strands from the previous season will likely continue. Nikki, Conrad’s daughter, was born at Chastain, as was Kip, Chastain’s chief executive officer, doing business with Big Pharma, much to Conrad’s dismay.

“The Resident” looks to be focusing on parenting this season. They will have to juggle the obligations of parenting with their professions as doctors. A similar adoption took place at the end of the season between Jake and Greg and was named Sammie. While others deal with sorrow, the families and lifestyles of the characters expand. As a result, it’s likely that A.J.’s current troubles will also be addressed in the season. Thanks to his co-worker, not only did his fiancée leave the country, but his adoptive mother also suffered from lung cancer. He will hopefully see the end of his ordeal very soon. 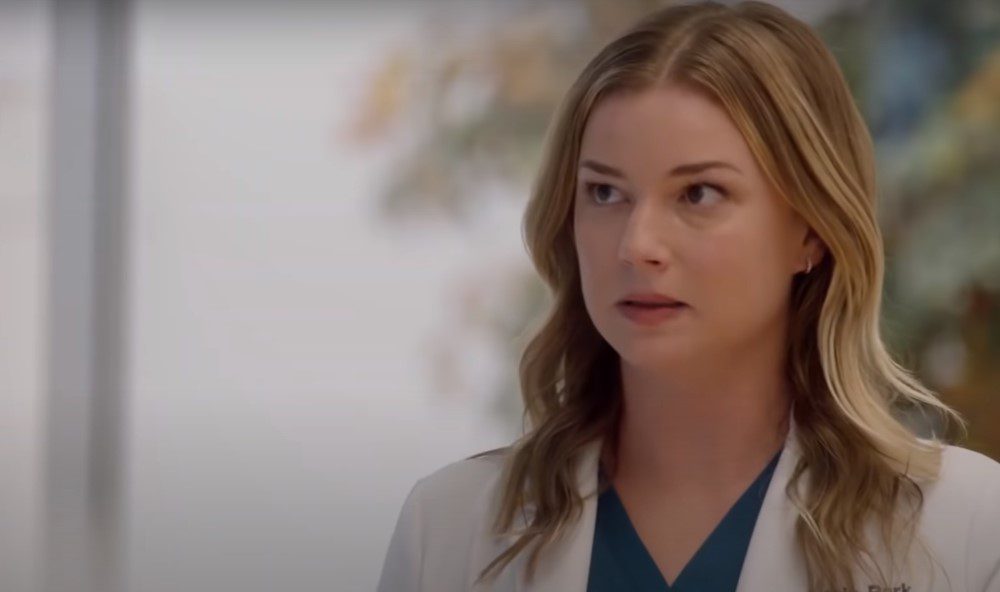 Let’s summarize this article to conclude: Firstly, “The Resident” began airing on Fox in 2018. The launch date for Season 5 of the medical drama is unknown. There is a very good chance that it will return to FOX. And that’s either in September or October, along with “Our Kind of People” (per TV Line). Additionally, You can watch all four seasons of “The Resident” on Hulu before the autumn. Secondly, the series focuses on the lives and perils of a group of young doctors as they train for medical specialization. It also has a take on the bureaucracy surrounding the post-Obamacare healthcare system in America. And that’s a wrap on our scoop on the fifth season!