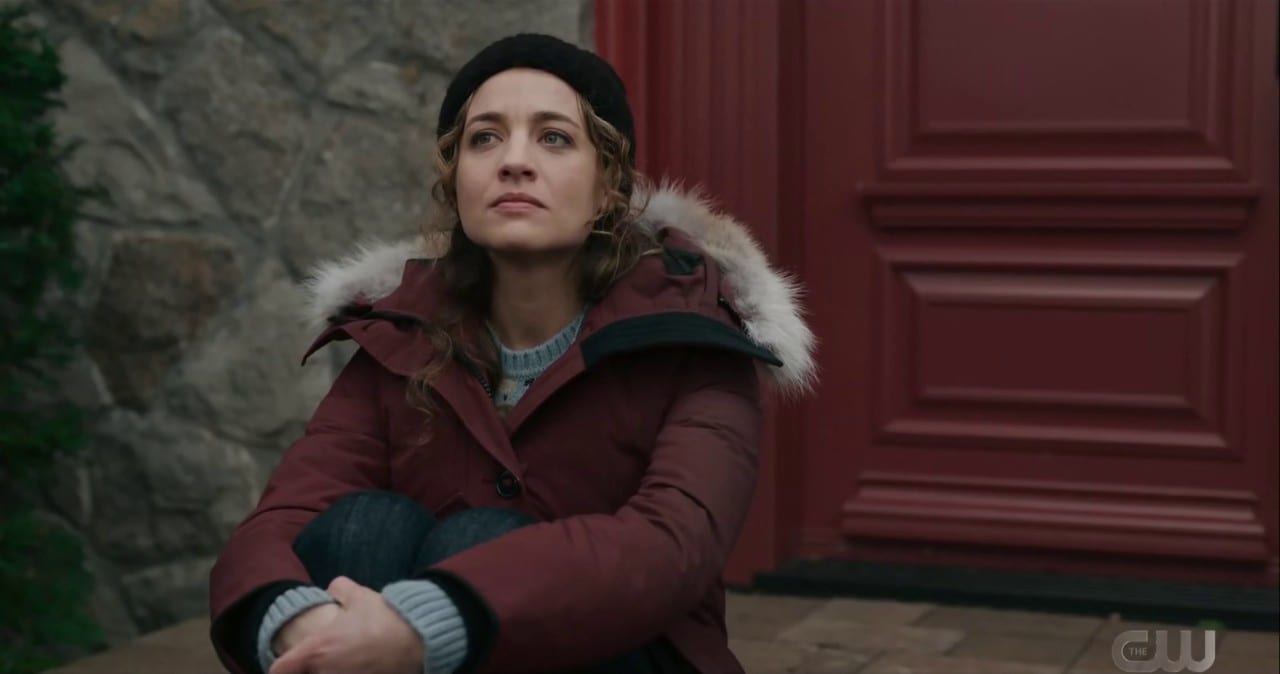 From The Republic Of Sarah Episode 4 Featuring Sarah

The Republic Of Sarah Episode 5 is heading another step ahead of the lockdown Greylock faced recently on the show. They have locked into their own state away from the world, but Sarah worked towards it and freed it in the end. Thus, the recent episode 4 was the first morning that saw Greylock standing on its own feet. But as a new start, there are some problems Sarah might have to face to run Greylock independently. This time she faced foreign taxes as the first one to counter. She got her team right and managed to pull off a stunt. That is the currency of Greylock’s own, which worked. But now, there is a new problem in episode 5 against the residents of Greylock.

So apart from running a town, there have been problems in Sarah’s family. Especially with her mother, which also got solved when she opted to rehab. Sarah supported her, and so did Danny. Even Danny himself connected with Corrine again, and Grover has been a great friend to him. But how did this all work out in the coming episode in which some people in town causing trouble for residents? So let’s break down everything that happened previously on the show, then we will see what we can expect from The Republic of Sarah Episode 5.

Recap For The Republic Of Sarah Episode 4

Previously on The Republic Of Sarah, we opened up with Sarah’s friends scaring her with a game they used to play in high school until everyone receives a message with the bank charging them extra fees for their activities. A new problem, it seems. Investigating it, Sarah finds out it’s some kind of foreign transaction fee. The only way to avoid the fee is probably to Greylock have its own currency. Sarah’s mom, on the other hand, decides to rehab. Furthermore, Danny is having trouble with Grover as his neighbor. Amy’s relationship is flourishing as well and bumping as well. 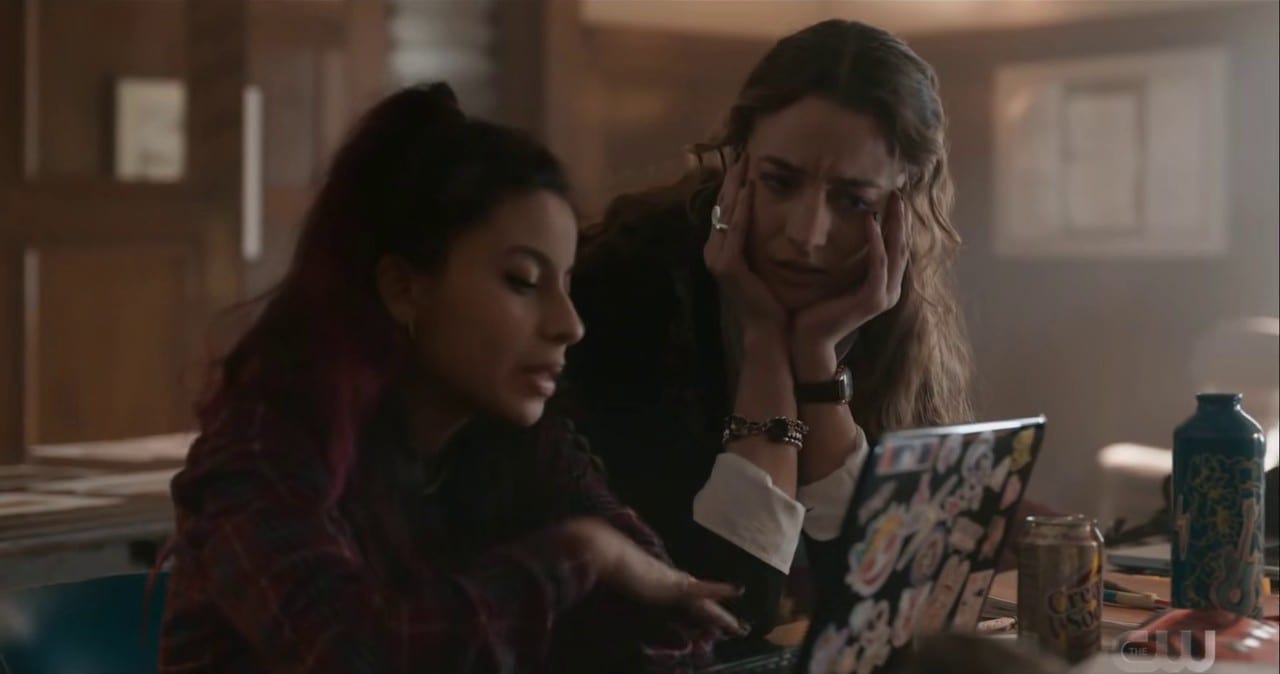 From The Republic Of Sarah Episode 4 Featuring Sarah and Maya

Sarah is quite serious about the Greylock currency, and she hopes to make it work and brings in a team. Meanwhile, Bella and Ty spend their last days together to the fullest. Corinne, on the other hand, is having tiffs with his kid, and Danny trying to aid her doesn’t work well for her. William drops by to tell Sarah how this currency idea could go wrong as well. Sarah’s mom choosing the wrong rehab also causes a tiff in them.

Next, we see is Bella celebrating her final days in town with friends while Danny gets along with Grover. He lets her know what Corrine went through after he left. Furthermore, Greylock people are trying to get their US money which means ditching Sarah’s new Greylock Currency. Sarah settles her tiff with her mother while Danny does the same with Corrine. 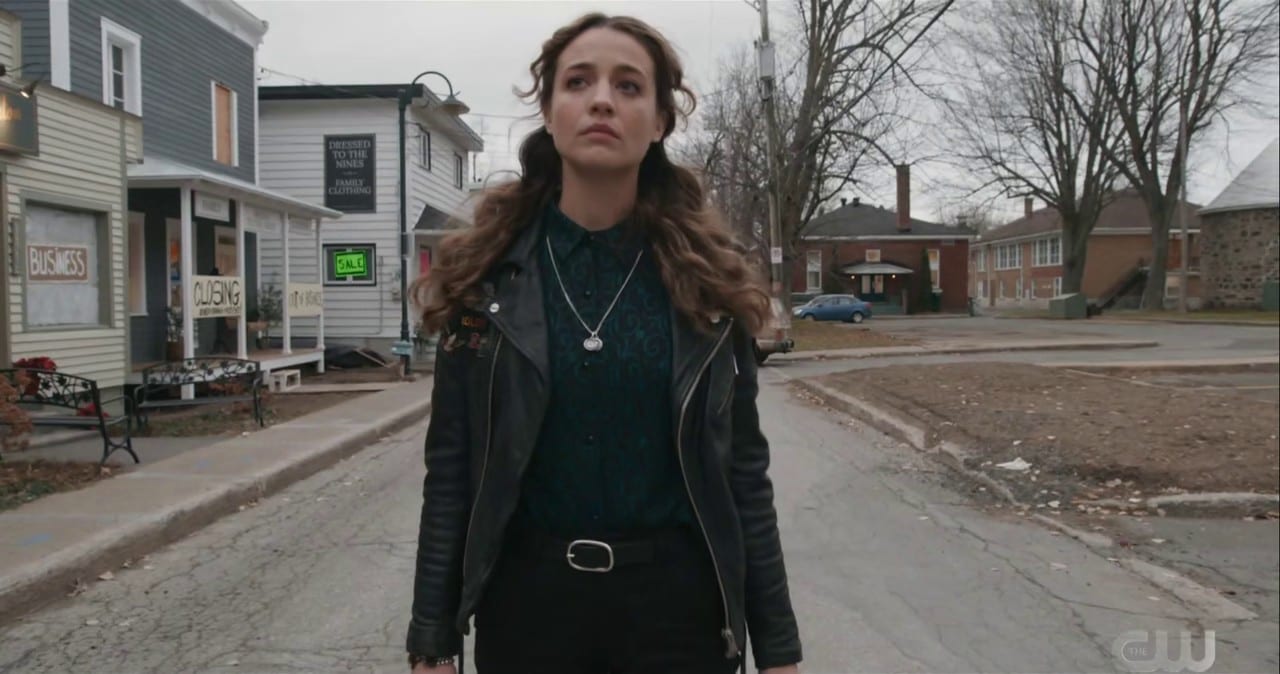 From The Republic Of Sarah Episode 4 Featuring Sarah

Coming back to currency, it sees Sarah taking desperate measures by pulling off the biggest scare. They put closing signs on every store out there—a plan of Grover. Ty and Bella’s relationship is almost saved with Ty’s final confessions before she leaves. The scare works, and Greylock does buy into investing in the new Greylock Currency to close the episode.

The Republic of Sarah Episode 5 Release Date and Spoilers

The Republic of Sarah Episode 5 is titled “The Criminals It Deserves.” The official synopsis of the episode says Greylock might be facing troubles from Lydon’s workers. This may lead Sarah to execute desperate measures as she draughts an executive order as Danny and Grover are getting along really well. Grover thinks it would be great to add in a new friend as well who might be quite familiar to Danny. Lastly, Sarah’s new rules might end up turning her own friend Maya in.