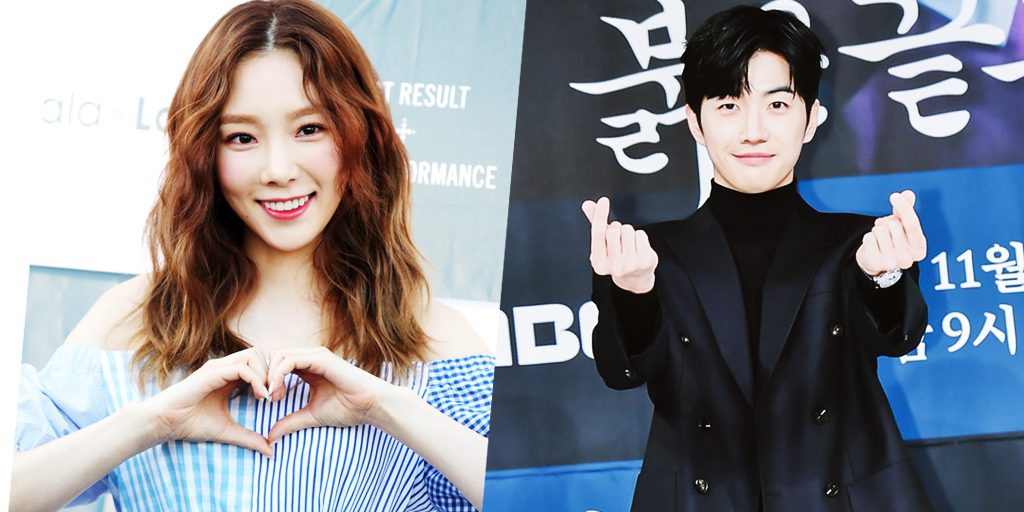 Kang Hoon revealed his inspiration for pursuing acting in the latest episode of the MBC variety show Radio Star, and fans are shocked and delighted to know that it’s none other than SNSD Taeyeon. The young Korean actor has become the latest hot topic in the world of Korean entertainment because of his role in the Korean historical drama ‘The Red Sleeve‘. Owing to the drama’s success, MBC Radio Star hosted a two-episode Red Sleeve special where the cast of the show, including Kang Hoon, was invited. There, he was interviewed about many topics about himself and his lifestyle that fans have been growing increasingly curious about.

The young actor was interviewed about his childhood days and formative experiences. He revealed that he went along with his friend to casually participate in the JYP weekly open auditions despite having no dream of becoming an idol. He comically recalled his failed singing and dancing auditions and about how he wondered how to avenge this failure. But as fate would have it, it was with JYP Entertainment that he signed his acting contract after ten years.

Why did Kang Hoon pursue an Acting Career?

When the Radio Star hosts asked him about his main motivation for entering the Entertainment industry, Kang Hoon confessed that when he was eighteen years old, he stopped pursuing his dreams of playing basketball, and during that time, he came to like and enjoy the performances of Girls Generation. He recalls, “At that time I really wondered how I could meet Girls’ Generation. I cannot sing, neither am I a good dancer, but maybe I can try to become an actor”. Thus Girls Generation was one of the main motivations behind his gearing for an acting career. 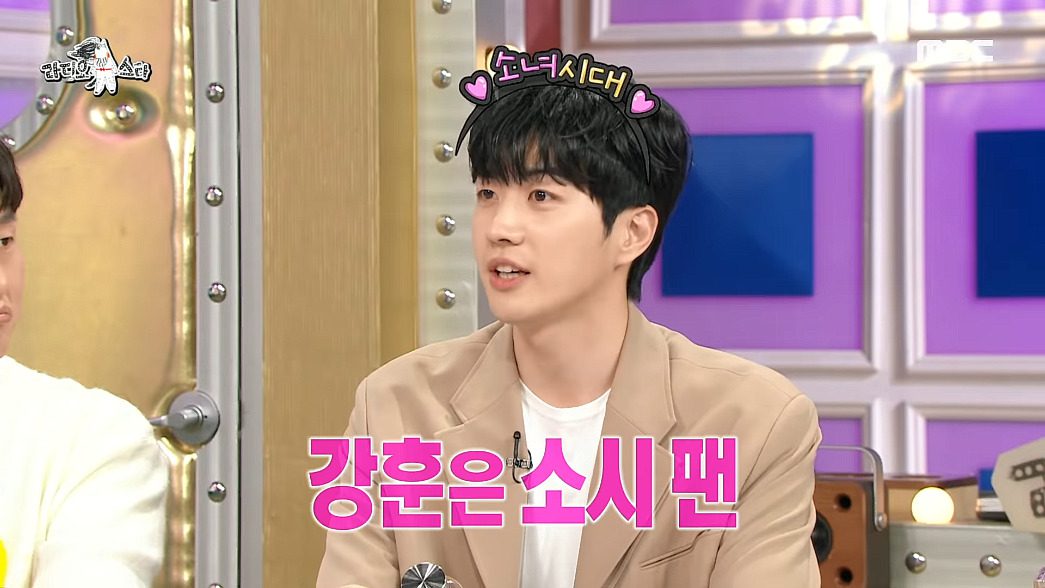 On being asked who among SNSD he liked the most, with no hesitation, he mentions Taeyeon. “Taeyeon is the first idol I have ever liked, and she is the last idol I will ever like”, he says as the show hosts swoon at his passionate statement. He has yet to have any interaction with Taeyeon, he says. To prove his dedication towards her, he shares a funny anecdote where he visited her father’s optical store in Jeonju to buy glasses despite him having perfect vision.

In true Radio Star fashion, he was asked to make an appeal to Taeyeon on live TV: making eye contact with the camera, he sent a video message with his shy charms: “Miss Taeyeon, I hope we get to meet soon, and when we do, please sign my copy of the CD’s I have of you”.

Kang Hoon and Taeyeon: Making Waves in their Careers

Kang Hoon is an actor who has recently risen to fame for playing the role of Hong Deok Ro in the popular drama ‘The Red Sleeve‘. Fans and critics alike were mesmerized by his portrayal of a cold-hearted character who hides his true intentions behind his pleasant smile. He even bagged the prestigious Best New Actor Award in the 2021 MBC Drama Awards. He is currently signed with Npio Entertainment, a managing agency that is under JYP Entertainment which specializes in managing actors and actresses. 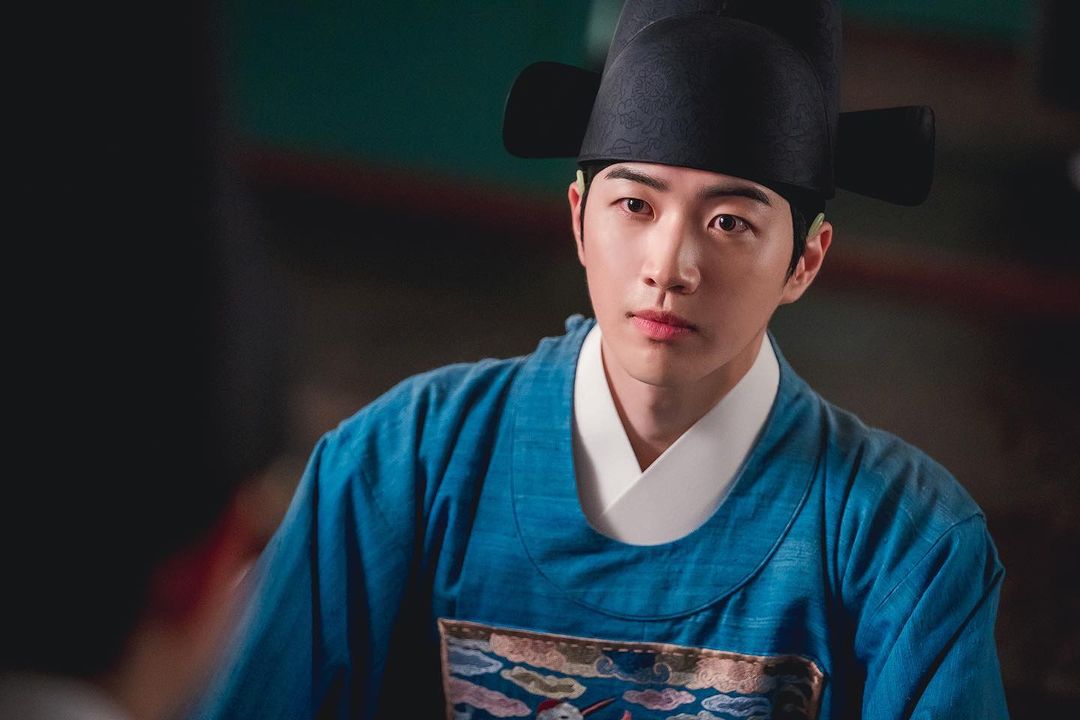 The inspiration for Kang Hoon, Taeyeon, is a veteran in the Kpop industry as she is the main vocalist of the representative second-generation girl group SNSD or Girls Generation. Kim Taeyeon, who has become a legend in her own right as a solo artist, frequently tops the music charts be it with her contribution of drama OSTs ballads, collaboration with other artists, or her own solo efforts. In fact, Taeyeon is set to make her 2022 comeback with a new full-length album named ‘INVU’ every soon.

It would be interesting to see if any interaction happens between Kang Hoon, Taeyeon, and other SNSD members. The hosts of Radio Star suggested that he should appear on Amazing Saturday, which is a variety show where Taeyeon is a regular, so maybe that is in the near future! And since both Taeyeon and Kang Hoon both are currently going through promotional cycles, there sure is enough opportunity for them to meet. Hence, fans are waiting with anticipation on any news of the interaction between these two stars.  You can catch Radio Star clips on the official MBC YoutTube channel and watch the full episode on Viki.

Also Read: ‘All of Us Are Dead Cast Cosmopolitan Korea Interview’: Cast of the Netflix’s Series Talks to The Magazine