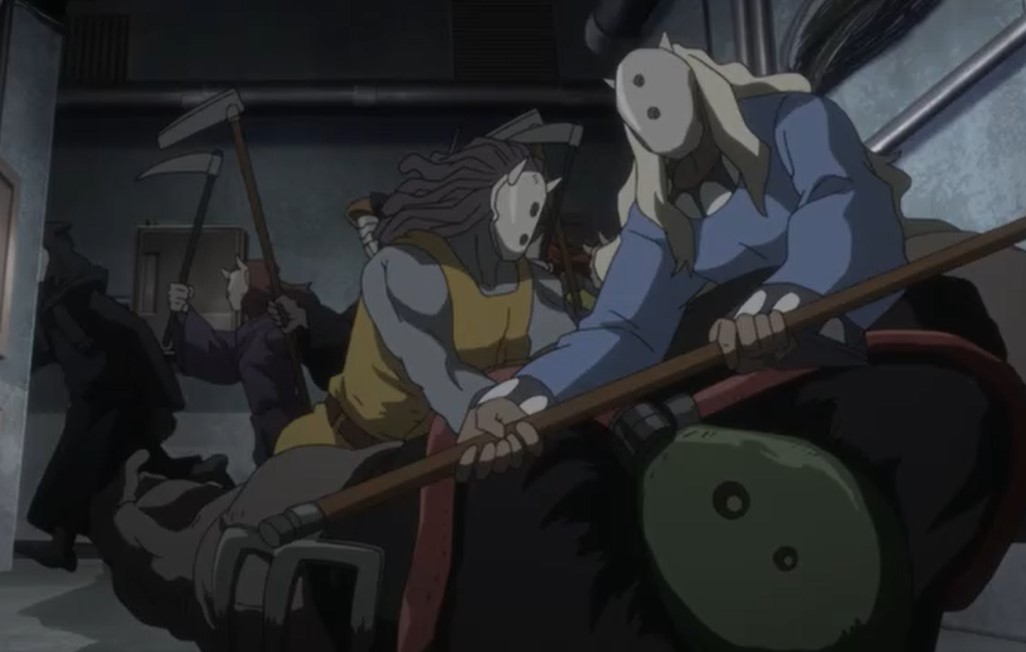 Norman continues to explain about the place they are going. He reveals there about 30 to 40 demons on guard. He told the children how they are going to infiltrate the Grace Field Farm. Meanwhile, Peter warns his allies that there are the escapees who will come to save the children. But one of the Norman allies is betraying Norman and the others.

He calls Peter and makes a deal with him. He told Peter that they could share Norma’s plan with him in exchange for his safety. Peter started to think if the guy is fooling him or not. The guy reminds Peter about what has happened in the demon town. Peter wonders if the children are using the guy to fool him. The guy told him that the demon town was destroyed due to the experiment with the drug they have developed. Peter looks at the newspaper and finds that the guy is telling the truth. 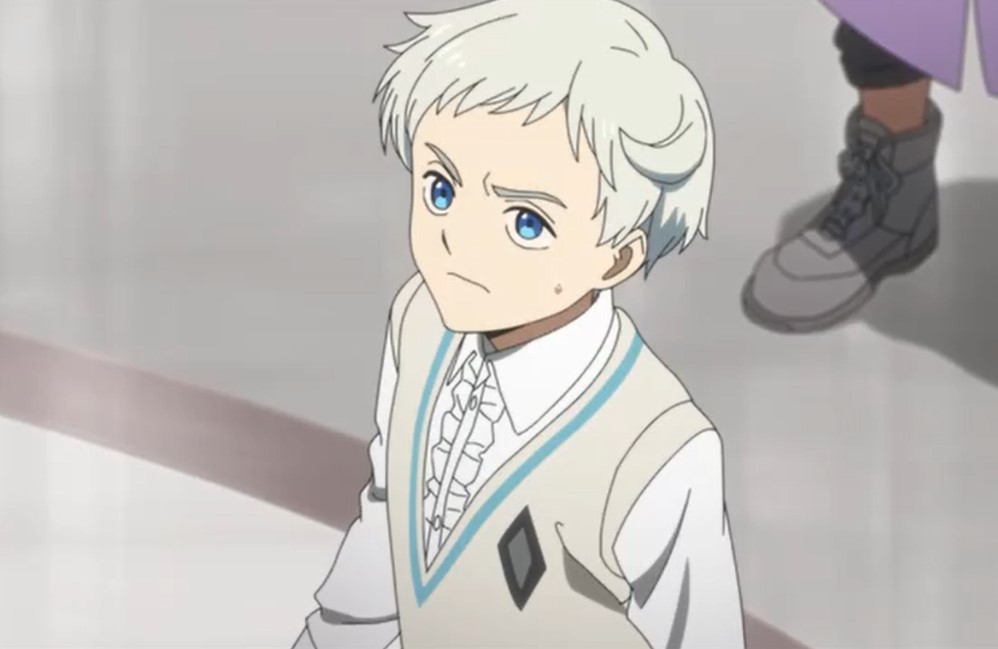 Peter accepted the guy’s offer, and they both made a deal. He told the guy that he trusts him. After their conservation, the guy is revealed to be Vincent, and he is with Norman. It turns out that it was Norman’s plan. Vincent was pretending like he was betraying the children. His acting skills have made him won Peter’s trust, and Norman is glad. Vincent told the children that they had prepared hot-air balloons to disperse the drug. They will take advantage of the new moon’s darkness and spray the drug from the above.

Once they wipe out security, they will infiltrate each Plant to free the children. After that, they will escape via the sky gain. Meanwhile, Isabella talked with Peter and told him that he had changed the security of the Farm to be ready for the drug dispersion. The positioning of the sisters is done too. Peter praises Isabella for doing a great job.

He took pictures of Norman and Vincent, but he throws away the picture of Vicent. Peter comments that he still has a use for Norman as the Lambda project sample. He also comments that he won’t let the escapees get away either. The children at Grace Field Farm are told that they are moving away. They all get excited, but Phill realizes that something is off. Meanwhile, Emma and the other begin with their mission. Sonju and Mujika are also helping them, and Emman apologizes for getting them involved again. 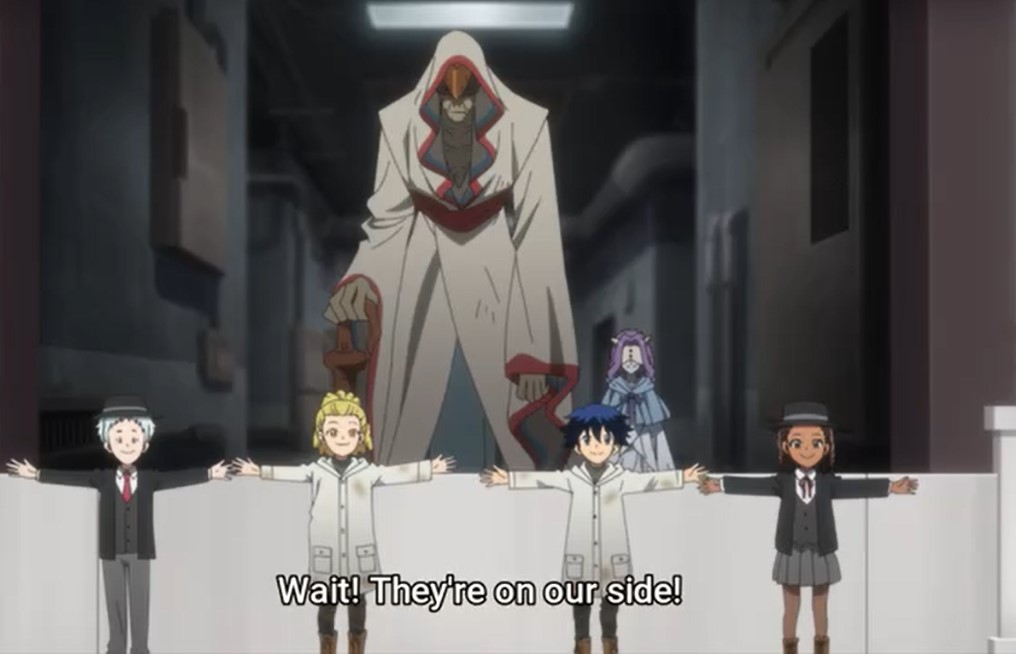 Mujika told Emma that is what friends are for. Emma told Ray and Norman that she wants to talk with them about something. At the same time Sherry, Eugene get dressed, and they ask Phill. Phill is worried, and the sister told him to hurry up and get ready. Only Phill knows that this is a trap for the children. In the evening, Emma and the children head out to rescue Phil and the others. They get inside the balloons and head to Grace Field Farm. Peter has prepared for them with a welcoming surprise.

The demons saw the balloons and destroyed all of the balloons. When they look inside, they find that there was no one. The balloons started to explode, and they realize that they were fooled. Sonju, Cislo, and others appear. They started to battle with the demons. Peter realizes that Vincent has fooled him. Emma and the other uses the old well to infiltrate the Grace Field Farm. Emma sent a message to Phil through Jemi. Phil decided to play the role that Emma has assigned him.

Emma and Ray manage to destroy all the cameras inside the Farm. She manages to save all the children, but when they are about to escape, Isabella arrives. Isabella locks them inside the same room. She welcomes them back while the sister surrounds them with guns. Peter thought he had won the battle, but the reinforcement arrives. Emma is glad that the demons are on her side. They told Peter that they don’t want children anymore and thanks to Mujika’s blood. Peter is surprised that humans are working with demons.