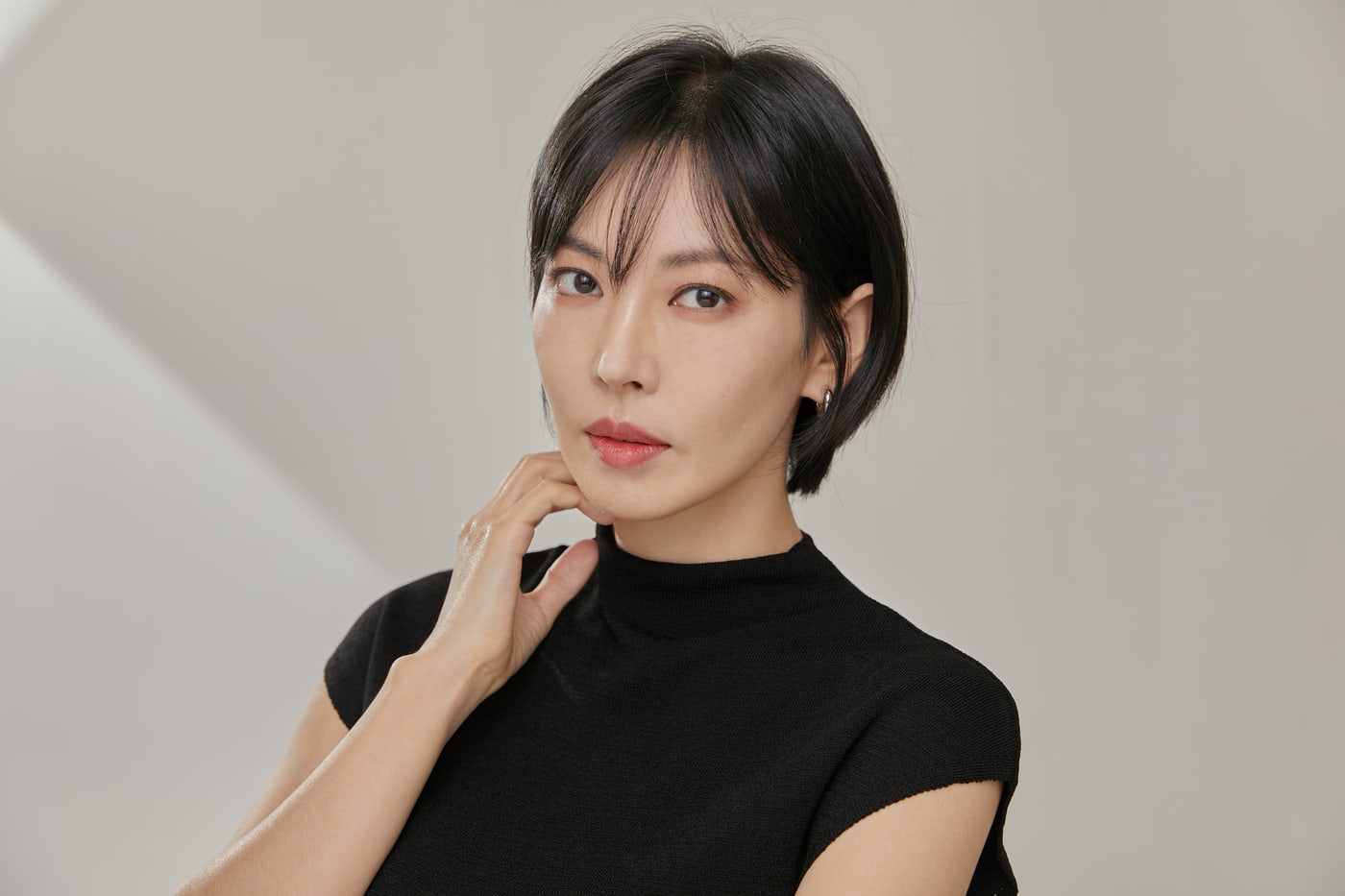 Kim So Yeon is confirmed to play the female lead in The Tale of The Nine Tailed Season 2, replacing Jo Bo Ah. Last year, in October, the Penthouse actress received an offer to play the lead in the second season. Now, after four months, her agency has confirmed her role. The first season ended with 5.8% ratings and many expectations for Season 2. It starred Lee Dong Wook, Kim Beom, and Jo Bo Ah in the leading roles.

On February 23, Naver reported that Kim So Yeon is confirmed as the female lead for The Tale Of Nine Tailed Season 2. The upcoming sequel is planning to debut 12 episodes on tvN. While many fans were looking forward to seeing Jo Bo Ah in S2, fans are more excited for Kim So Yeon and her character.

Kim So Yeon will be taking on the character of an owner of a high-end restaurant. Moreover, her character is one of the four gods, which also includes Lee Dong Wook’s role. Kim So Yeon is popularly known for her performances in dramas like IRIS, The Penthouse, Mother of Mine, Beating Again, and more.

The Tale Of The Nine Taled will have Season 2 and 3, as confirmed back in September 2021. Also, both the upcoming seasons will be filmed simultaneously. However, it is not reported whether Kim So Yeon will be the lead in Season 3 as well.

Season 2 of The Tale of The Nine Tailed will be set in the 1930s and explore the Japanese Colonial Era. This will change the genre of the original story: from modern-day fantasy to historical fantasy drama. 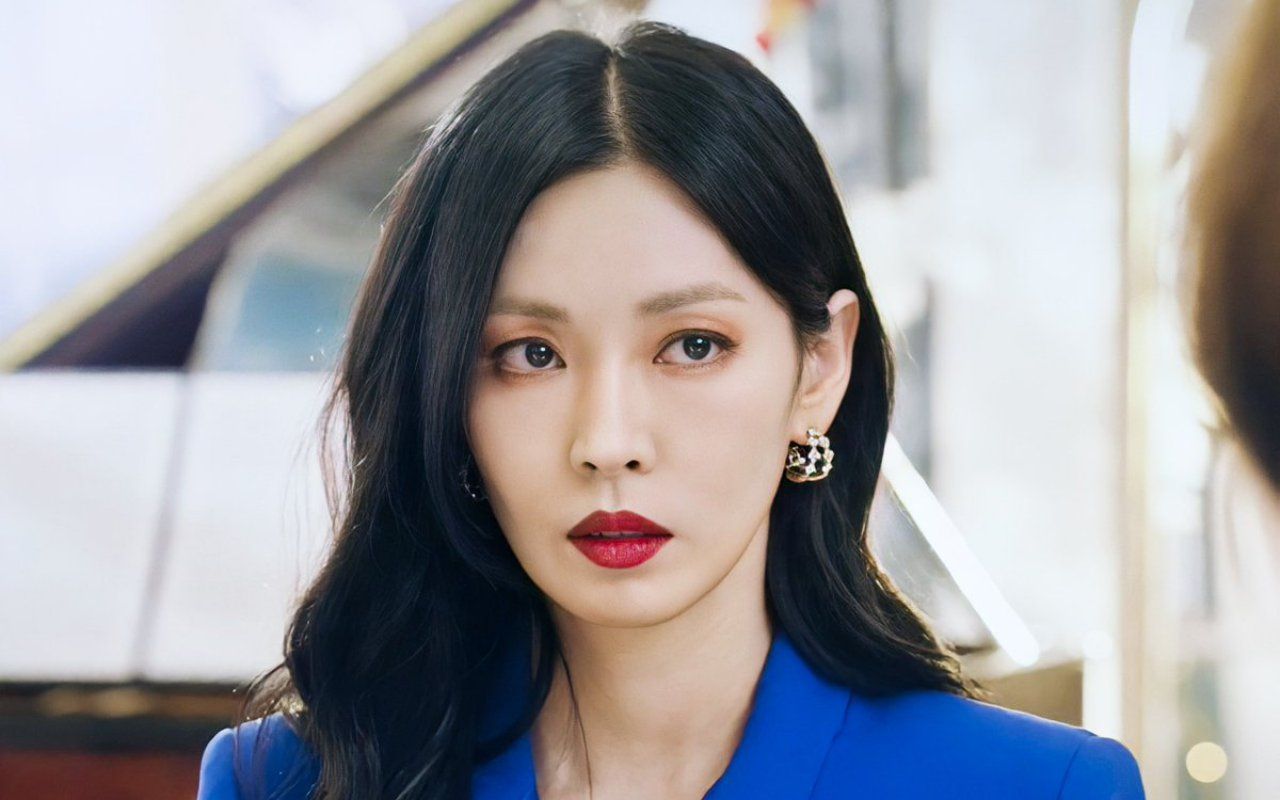 The Tale of The Nine Tailed Season 1 concluded in December 2020 with Lee Yeon (Lee Dong Wook) sacrificing his life for Nam Ji Ah (Jo Bo Ah). However, Lee Rang (Kim Beom) later offers his life to bring back Lee Yeon. The story of the two brothers will continue in Season 2 alongside Kim So Yeon.

Are you excited to see Kim So Yeon in The Tale of The Nine Tailed Season 2? In the meantime, watch her in The Penthouse here.

Also Read Lee Dong Wook Talks About Bad And Crazy And His Dedication To Pick On New Roles!