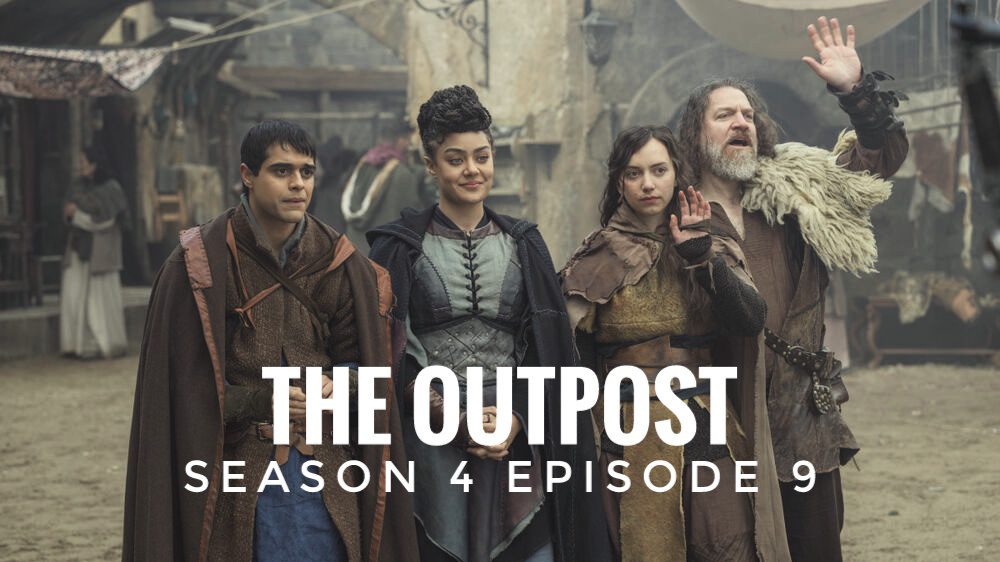 The Outpost season 4 episode 9 will see Talon and Zed having ominous visions in the ancient city beneath the Outpost. On the other hand, Garret is trying to put his relationship with Talon to the test. Meanwhile, Janzo will be trying to solve the riddle of an ancient relic. As season 4 approaches its finale, the story has started picking up the pace. All the storylines seem to be converging soon before we get the denouement wherein the fate of the Realm resides. The series premiered back on July 10, 2018, on The CW.

The drama fantasy-adventure series follows Talon, the lone survivor of a bloodthirsty race called Blackboods. Years after a gang of brutal mercenaries destroyed her village; she sets out to track down the killers. Talon’s journey for revenge takes her to a lawless fortress on the edge of the civilized world. On her journey to this Outpost, Talon discovers an extraordinary and mysterious supernatural power that resides within herself. She must learn to harness this power and control it to defend herself and the world against a fanatical religious dictator. The following contains spoilers for The Outpost season 4 episodes 9 and 8. 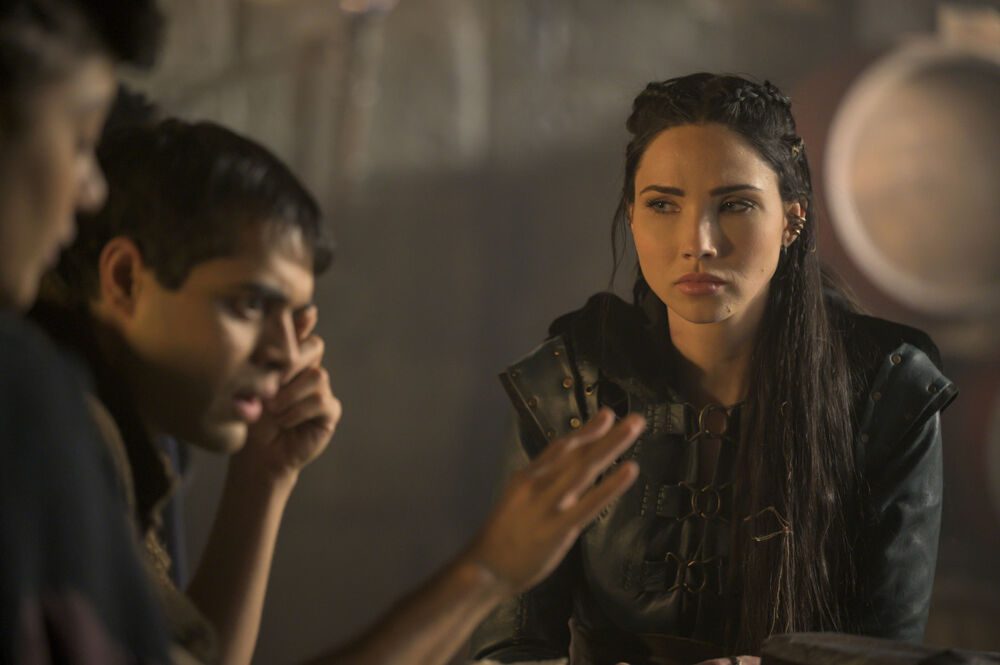 A still from episode 8 of The Outpost season 4.

Episode 8 of The Outpost season 4 is titled “Best Laid Plans”. The episode sees Talon and Luna fight against the gods. However, as you’d expect it to turn out, not everything goes as they’ve planned. Janzo comes across someone from his past. Meanwhile, Garret and Janzo start a feud over a prisoner’s fate. Finally, Tobin is going to fight to save Talon.

The Outpost season 4 episode 9 is set to release on September 9, 2021. You can catch the episode when it airs on The CW on Thursday at 9 p.m. ET. New episodes of The Outpost release every Thursday. If you don’t have a cable subscription, you can watch the show via Youtube TV, DirecTV, or Fubo TV. You can also watch or rent the show on Amazon Prime Video and iTunes Apple.

In season 4, the Outpost needs a new ruler after Gwynn’s sacrifice led to Yavalla’s destruction. Talon and Garret are working to establish new leadership. However, unbeknownst to them, a threat has awakened, revealing the true origin of the mysterious Kinjes. Meanwhile, Talon and her kinj-bearing friends all receive ominous visions from god-like beings. The visions foretell these god-like beings hell-bent on reclaiming the Kinjes for themselves. Luna, a would-be assassin, hunts Talon for her past crimes. However, she soon realizes that Talon’s fate intersects and affects her own heritage. Two mentors Falista to the new “gods” in exchange for a costly favor. 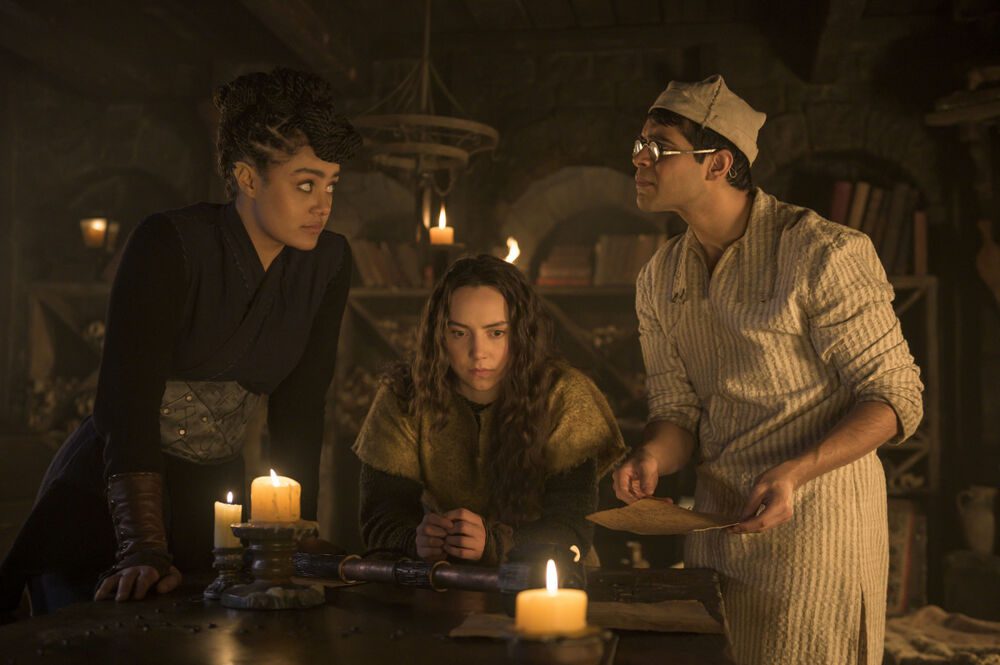 A still from The Outpost season 4 episode 8. Image credits: The CW.

The biggest threat that the realm has ever faced comes when the Lu-Qiri goes missing. Talon and Zed manage to track them down but discover the harrowing threat that awaits them. It’s a new race of beings, the greatest threat the Realm has ever faced. The discovery also entails the knowledge about Talon’s own dark origins. Janzo and Wren unlock an ancient city beneath the Outpost but fail to understand who their real enemies and allies are. With her friends being hunted down one by one, Talon’s dealing with the end of the world. Mysterious forces are tearing the world apart. Season 4 of The Outpost sees Talon contending with her biggest challenge yet.

The Outpost Season 4 Episode 9 titled “The Prince of Immortality” will release on September 9, 2021. The episode will see Talon and Zed seeing ominous visions beneath the Outpost. Garret will test his relationship with Talon. Meanwhile, Janzo finds an old relic and tries to solve its riddle.