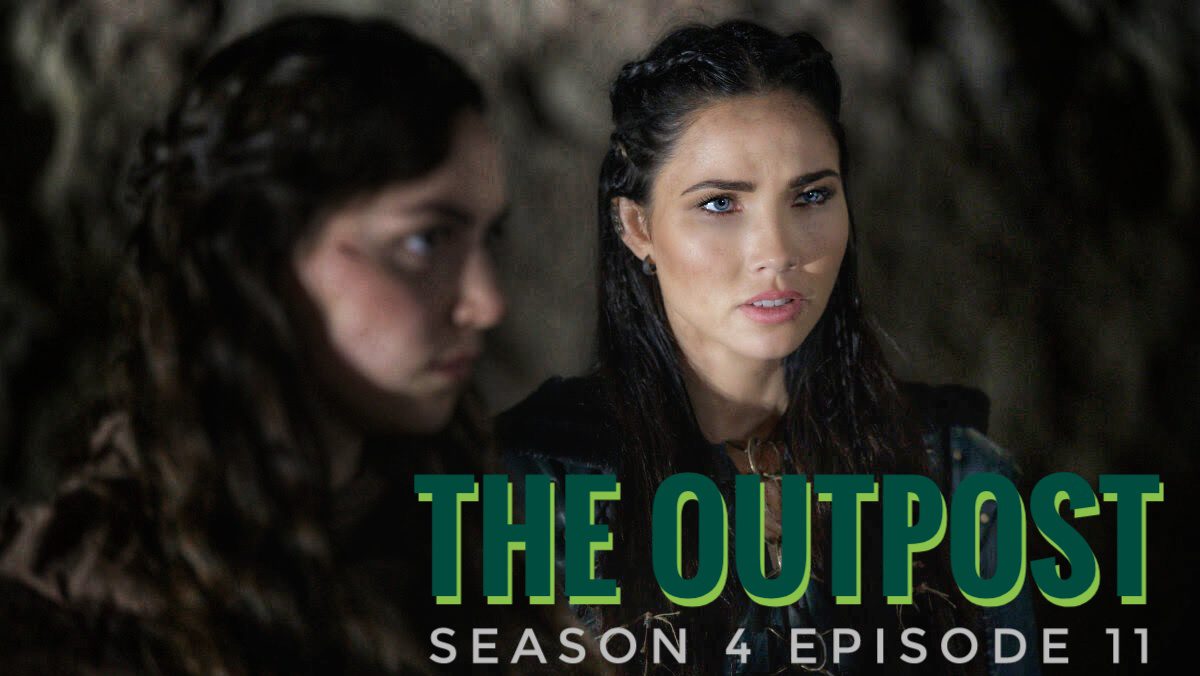 The Outpost airs on The CW every week on Thursdays.

Episode 11 of The Outpost season 4 will see Talon and Luna dealing with a crisis. They must make a very difficult choice. After the previous episode, where we saw Zed and Nedra’s contradictory viewpoints on things, the next episode will be different. Episode 11 seems to be perilous for Talon and Luna. Meanwhile, we’ll also see Zed return to the Outpost with a heavy burden. The Outpost is a drama fantasy-adventure series that follows Talon, the lone survivor of a bloodthirsty race called Blackbloods.

Years after a gang of brutal mercenaries destroyed her village, Talon sets out to hunt the killers down. Her journey for revenge takes her to a lawless fortress on the outskirts of the civilized world. On her journey to this outpost, Talon finds an extraordinary and mysterious supernatural power that exists within herself. She must learn to harness this power and control it to defend the world and herself against a fanatical religious dictator. Now let’s delve into what The Outpost s4 e11 will entail. Spoilers ahead! 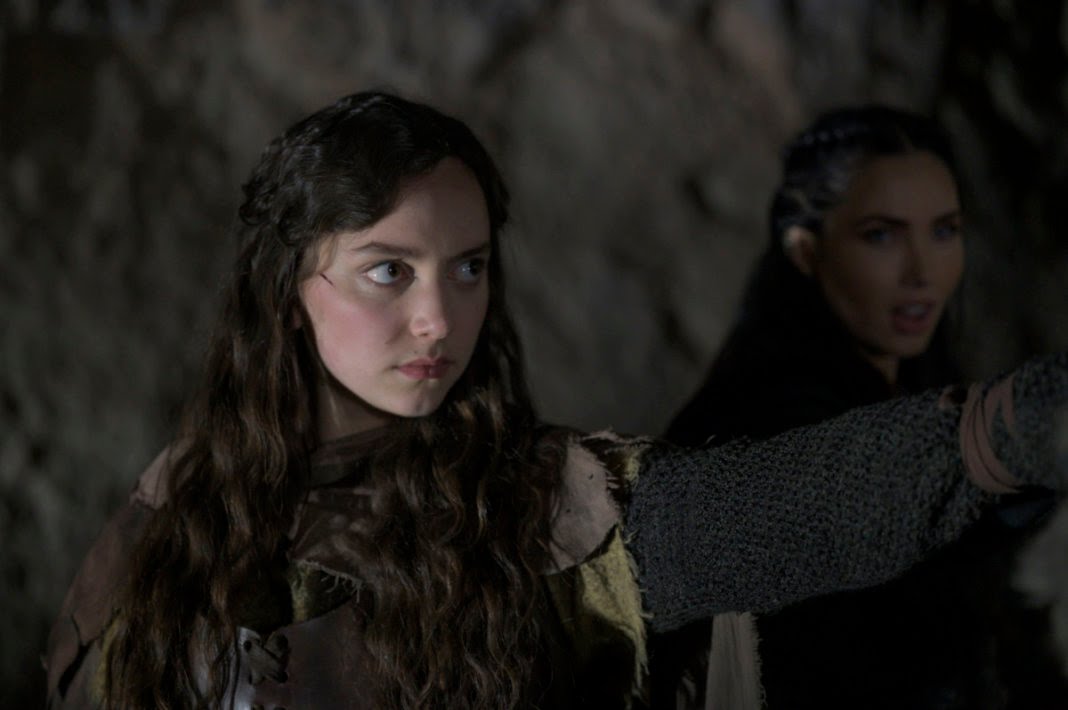 Where to Watch The Outpost Season 4 Episode 11 Online?

In case you don’t have a cable subscription, you can watch the show online on The CW’s official website. You can also watch it through live TV alternatives. These include Youtube TV, DirecTV, Sling TV, and Fubo TV. Other options include video-on-demand platforms. You can buy or rent individual episodes on Amazon Prime Video and iTunes Apple.

Episode 10 of The Outpost season 4, “Something to Live For”, delves into the relationship between Zed and Nedra. The two have had a relationship full of ups and downs. There is an obvious affection for each other. However, the affection is quite reluctant. Zed and Nedra are childhood friends that haven’t seen each other in years. Now that they’ve reunited, they don’t quite go along particularly well. In episode 10, we see Nedra, Zed, and Munt travel to find and kill a god.

Along the way, we get to know a lot about how Zed and Nedra look at the world. While Nedra retained a sense of optimism from her days in the Plane of Ashes, Zed’s case is the opposite. Zed looks at things from a cold, matter-of-fact point of view. Nedra, however, looks at the positive side of things, which she manages to do all the time. Meanwhile, 313 wreaks at the Outpost. Garret and Janzo disapprove of his violent actions but Wren remarks he did it to save his family. 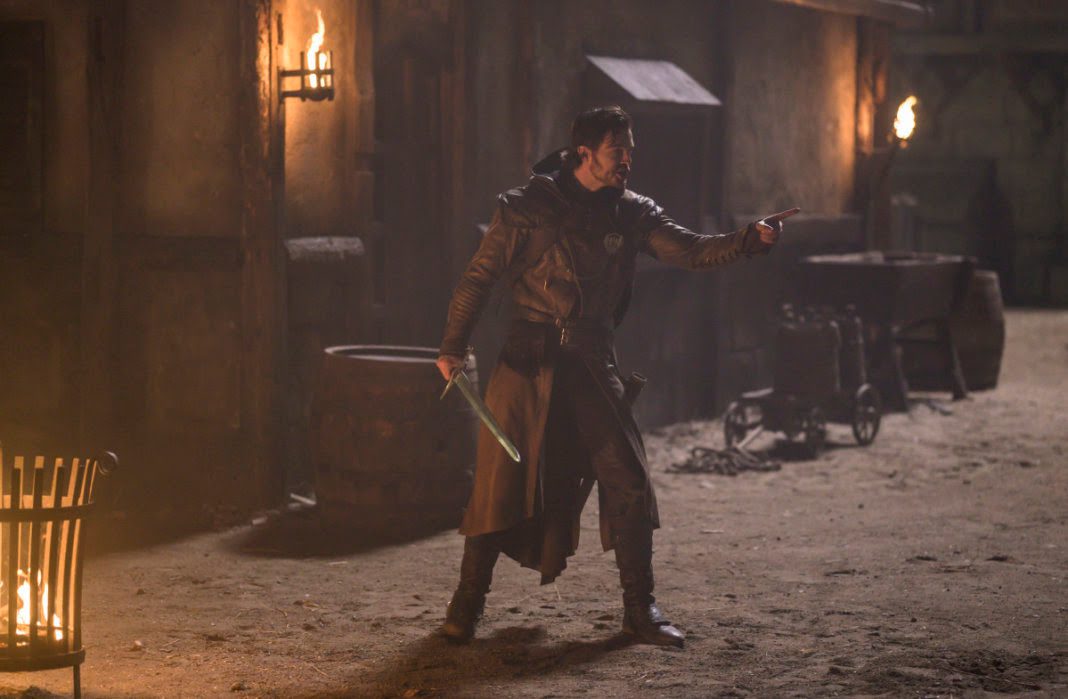 Episode 11 of The Outpost season 4 is titled “Guardian of the Asterkinj”. The episode will present to Talon and Luna, a most precarious situation. Talon and Luna will have to face a quandary. The two will have to make a very difficult choice. On the other hand, Zed will return to the outpost with a heavy burden. What transpired that resulted in the peril that Talon and Luna face? And what heavy burden is it that Zed will carry in the upcoming episode? We’ll get the answer to those questions and more in episode 11 when it finally airs.