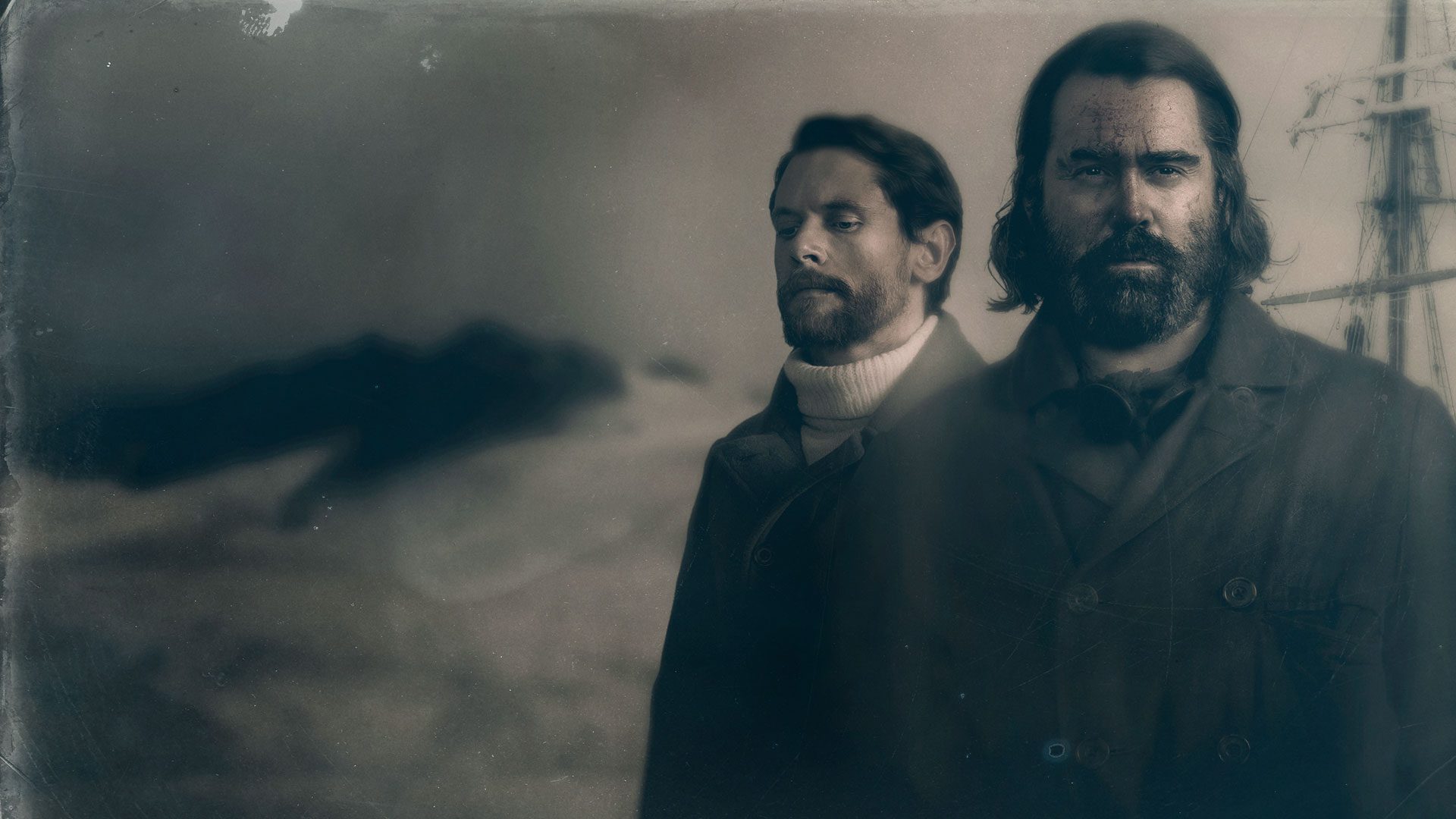 The North Water is directed by Andrew Haigh, whose popular works include Lean On Pete (2017), Weekend (2011), and 45 Years (2015). It falls under the mystery drama genre and has already garnered multiple positive reviews. The cast of the series includes the Irish Actor Colin Farell. Farell’s casting in the series was announced in February in the year 2019. Later that year, in April it was announced that Jack O Connell will be joining the cast of the show. Keep Reading to know more about The North Water Release Date.

Also Read: The Dragon Prince Season 4 Updates: When is it Coming To Netflix?

The story of The North Water revolves around a former army surgeon called Patrick Summer. He has lost all his recognition due to an event that occurred while he was in India. In the year 1859, he enlists to become the surgeon of the ship the Volunteer on its whaling voyage into the Arctic. While on deck, he undergoes ill-treatment from the crew of the ship.

As the story unfolds, the body of the cabin boy is found out, and it seems that he has been murdered. This is when Summer is needed to act on his skills and a doctor. On the journey, he meets Henry Drax, who is a harpooner and a dangerous man who Summer should stay away from. Hoping to escape the tragic incidents that happened in his past, he embarks on an ill-fated journey with a vicious psychopath.

The North Water Release Date was on 15 July 2021 in the American OTT platform AMC+. The American audience has already enjoyed the mystery drama now it is the UK audience’s turn. But the show will be available for the British audience on 10th September 2021 Friday. It will air on BBC2 at 9.30 pm British Summer Time (BST). Out of the five episodes, one episode will air every week on Friday. After the release of the first episode on BBC2, the show will be available for streaming on BBCiPlayer. 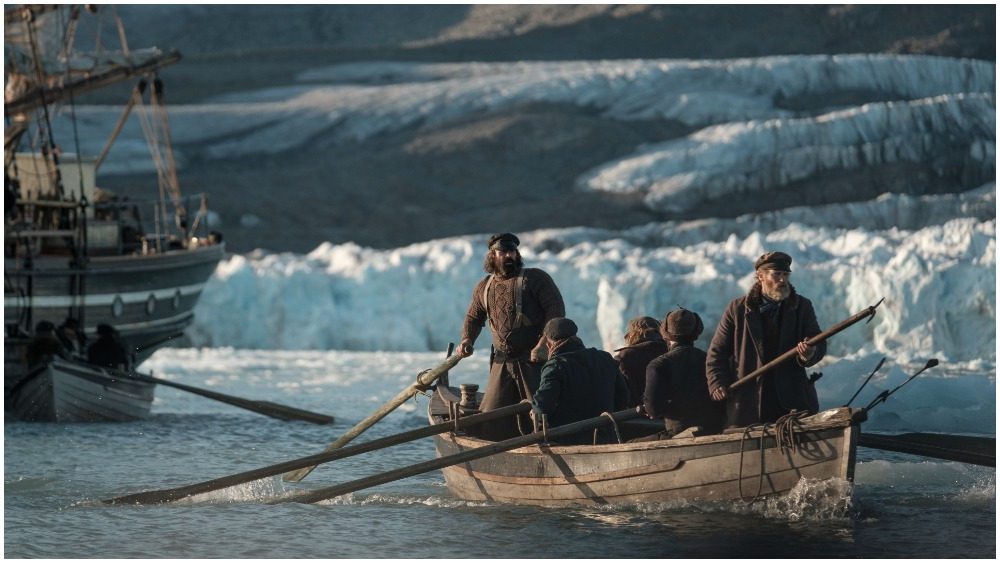 The Cast of the Show