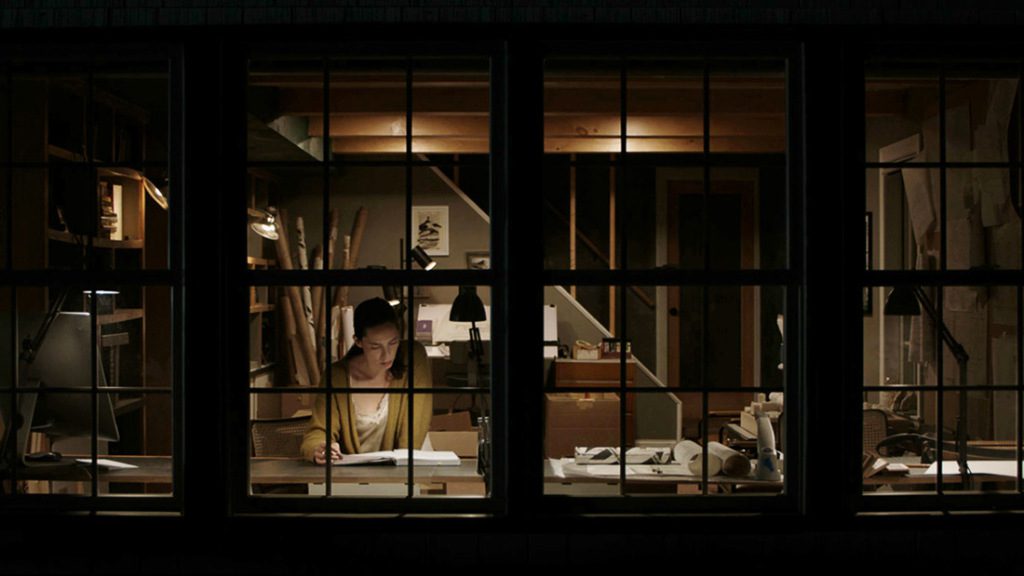 The Night House came out back in 2020 and literally rocked our screens through the entire tale. I mean, the horror employed, which was mixed with psychology as well as drama, was too hard to handle at one moment at least. The screenplay of the show has been done by Ben Collins as well as Luke Piotrowski. The film starred Rebecca Hill in the lead role along with Sarah Goldberg and Evan Jonigkeit. David Bruckner has done all the hard work in directing this film while the production was taken care of by David S. Goyer.

Also, you guys should know that if this is your favorite film, it is soon to be released by Searchlight Pictures. The date is scheduled to be the 20th of August 2021. As for the plot, it throws the entire spotlight on Beth. She is actually healing from the tragic death of her husband and can not process the entire change, which is getting too hard for her. She is currently residing at the lakeside home with which her husband has left her. From the initial point, we see that she has been trying to keep all of her chaos tamed but one day, it all slips out of her hand when the dreams come. 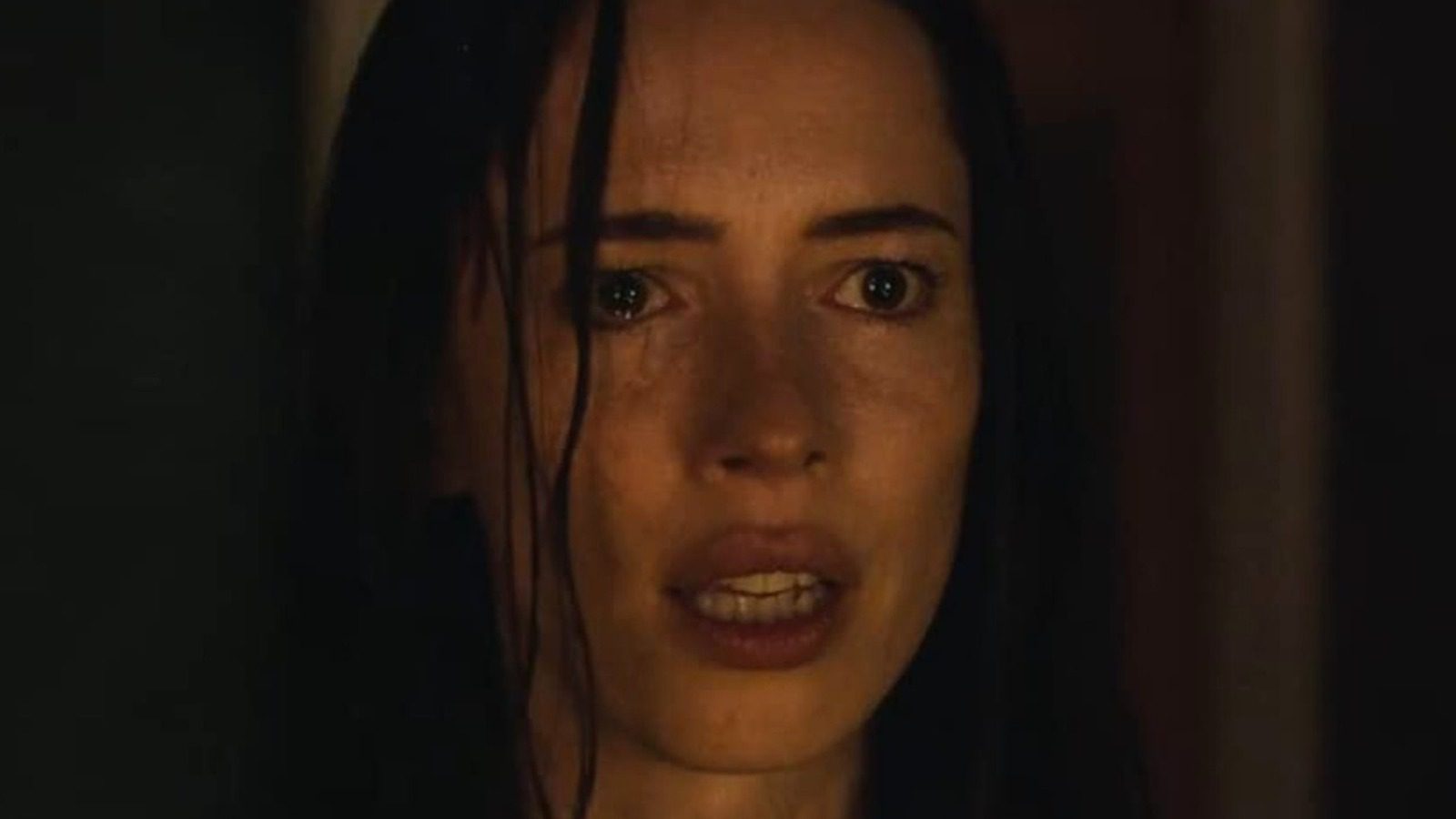 Beth feels as though there is someone present in her house. The scenes hereby get too ghostly and were enough to give us the necessary chills. This is when she decides it is time to run an investigation on her husband. Even though all her friends advise her not to do so, she starts searching through his stuff as well as belongings in order to get the necessary answers. Although, later in the scenes, the plot got too overwhelming to handle. It was when Beth stumbles across new mysteries that she will have to get to the bottom of. Now, if you watched the film but are not quite sure about what actually happened in the ending, then we have got you covered. Here, we have wrapped up the explanation which you need to satisfy yourselves after watching The Night House.

During the initial stages of her depression, Beth is offered a lot of help from people around her. We see that his husband died of suicide, and Beth could not digest the fact why. She is quite desperate to find answers and the real reason behind the death of her husband of 14 years. As we have discussed before, Beth is feeling pretty lonely but soon enough, she starts experiencing the presence of a person around here that creeps her out. These incidents include the classy knock at the door, but when Beth opens it, there is nobody standing. Just as it always happens, the protagonist leads all these problems to slide blaming them on their deteriorating mental health.

But soon enough, some experiences truly change everything that she believes in. We saw how she wakes up in the middle of the night only to find herself asleep on the floor rather than the bed where she initially slept. This is when her search starts. Beth digs around and finds that Owen, her late husband, might actually have some involvement in the occult beliefs. It was his own personal secret life which he was spending behind Beth’s eyes. On the other hand, she also finds out about all the suspicious connections which he has with the women who insanely look similar to Beth. It was later in the film that we find out that it was Owen, who did not die by suicide.

Here, we are trying to explain the ending to your guys without spilling too many spoilers so that the readers who still have not seen the film, are not uncomfortable. Now, the first thing that you guys should know is that Owen had his own historic deep past, and he ultimately dies in the end because of it. Beth was surely trying to understand the whole situation, but at one point failed to do so.