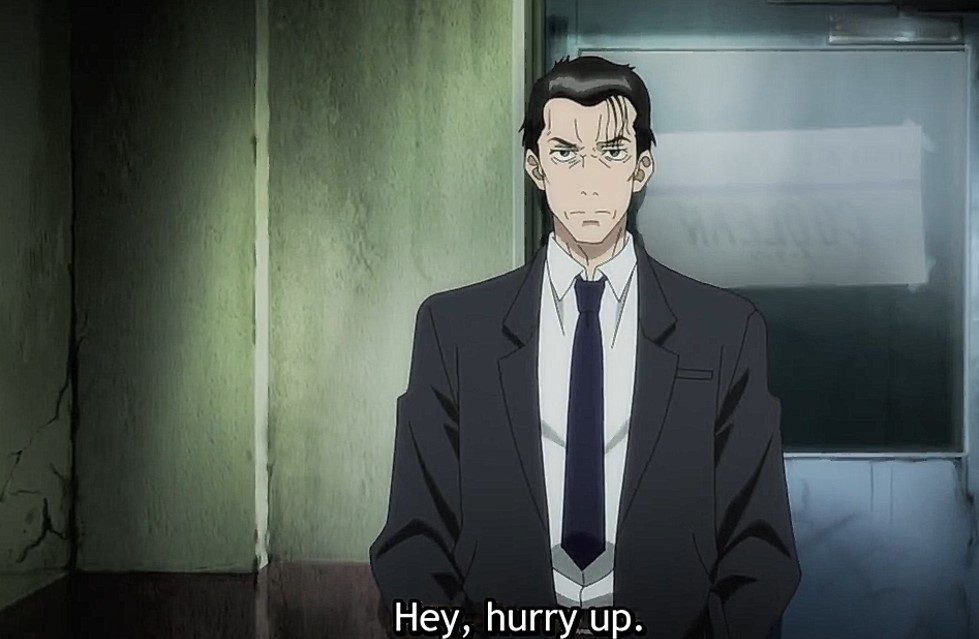 The ghost exorcising begins with The Night Beyond the Tricornered Window Episode 5, with Mikado and Rihito continuing to assassinate the ghosts and other spirits. Rihito told Hanzawa to look after Mikado since he wanted to try out something. The two went out together, and Mikado headed somewhere. From the latest episode of The Night Beyond the Tricornered Window, Mikado travels with Hanzawa, but they quarrel over something. Mikado wonders why Rihito smells him like that; he always acts weird around him. Hanzawa comments that being gay is not a secret.

Mikado wonders if Hanzawa is saying he is gay, and he tells him that he is not. He talked about Hiura Erika that he loves. Hanzawa wonders if Mikado is telling the truth or imagining things, and he has never met such a girl. But he asks Mikado to tell him more about Hiura Erika. Mikado reveals that Erika is in high school, and even if he tells more about her, Hanzawa will never believe him. Hanzawa has detective instincts and said that it is his job to figure out what makes unbelievable stories. Erika is sitting somewhere with another guy talking about traffic. Mikado and Hanzawa talked about the case of the day.

Hanzawa reveals about the missing case that happened in a shop that is now closed since when the customers enter, they don’t return. The two arrived in one of those shops to investigate. Hanazawa reveals that lot o citizens were missing, and they were last seen in that shop. Mikado wonders if they are buried in the floor or something else happened to them. The citizens pass near that shop, and Hanzawa wants to see if one will enter the shop, then he will make a move.

Previously on The Night Beyond the Tricornered Window Episode 4

Hanzawa is surprised that he never finds a clue related to those shops people entered and went missing. Even their owners have no criminal activities, and it is weird since they are clean and not related to any criminal activities. Mikado has no clues since he is not a detective like Hanzawa. He suggests Hanzawa come back with Rihito since he is not helping with anything. Hanzawa agrees, and Mikado decides to call Rihito. Before he makes a call, they talk about Rihito since he told them that he has no friends or family. 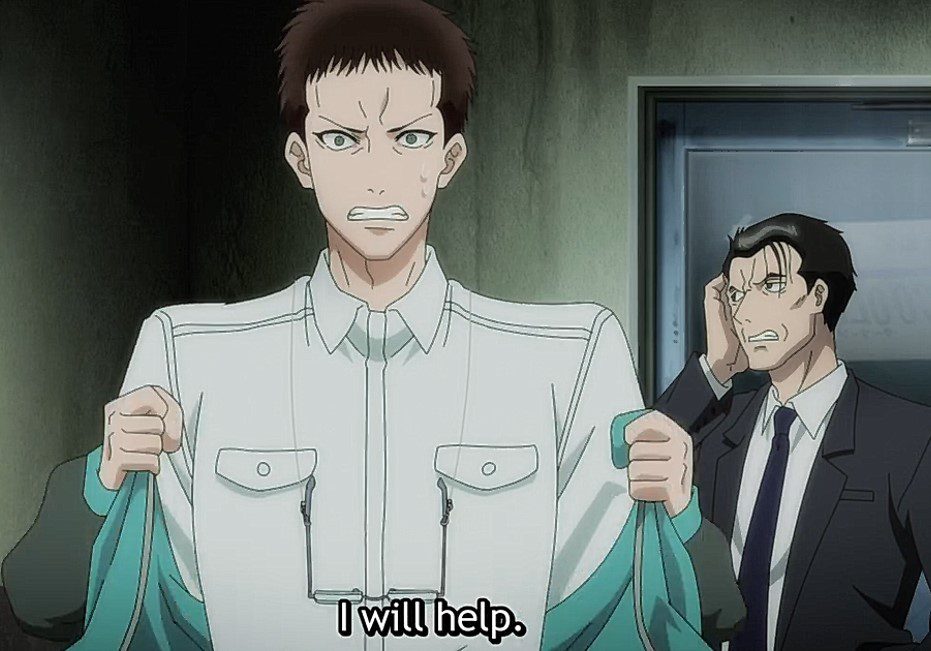 Hanzawa thinks Rihito has been through a lot, but he is glad to be an honest man. The two realize that something is weird since everyone passing is looking at the shop, and they have never seen their faces. Hanzawa decided to take a look and told Mikado to call Rihito. Mikado talks with Rihito, and Hanzawa returns, revealing that the citizens are not even making eye contact. Rihito told Mikadoi how to handle that case, and Mikado followed all the orders. Hanzawa also helped him.

Rihito is dealing with another case on Erika’s side. He noticed that when the people pass the shop, they get possed by something that makes them look scary. But after passing the shop, the evil powers fled, and they returned to normal. Inside the restaurant, the guys inside are chewing their fingers, and some are even boiling their heads. Outside there is a long queue waiting to enter and do their part. On Mikado’s side, he finds a trap and advises Hanzawa to give up on his investigation. The two head to Rihito’s side to help him. On Rihito’s side, that long queue has entered the shop one by one.

The Night Beyond the Tricornered Window Episode 5 Release Date 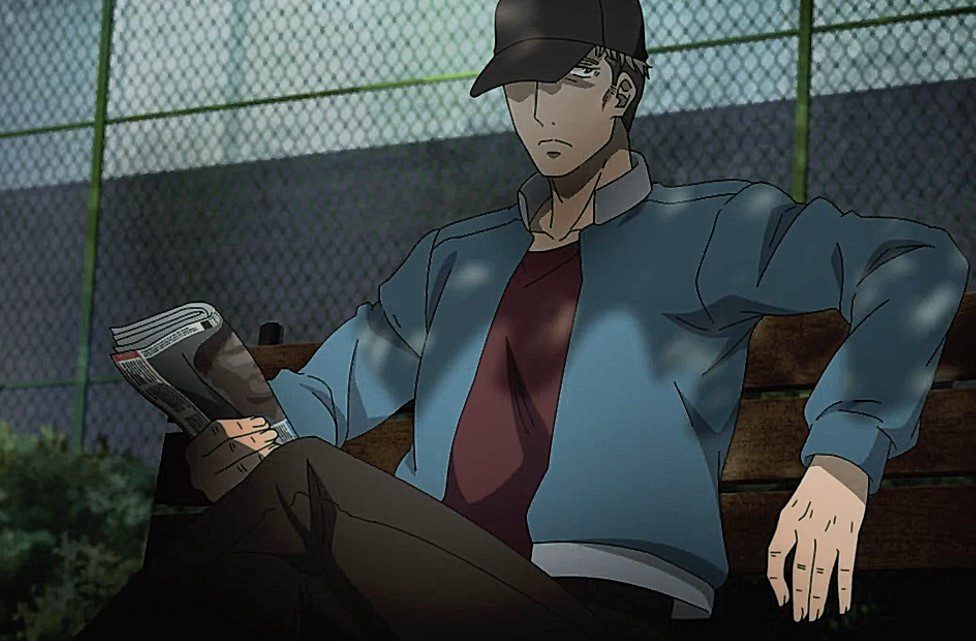