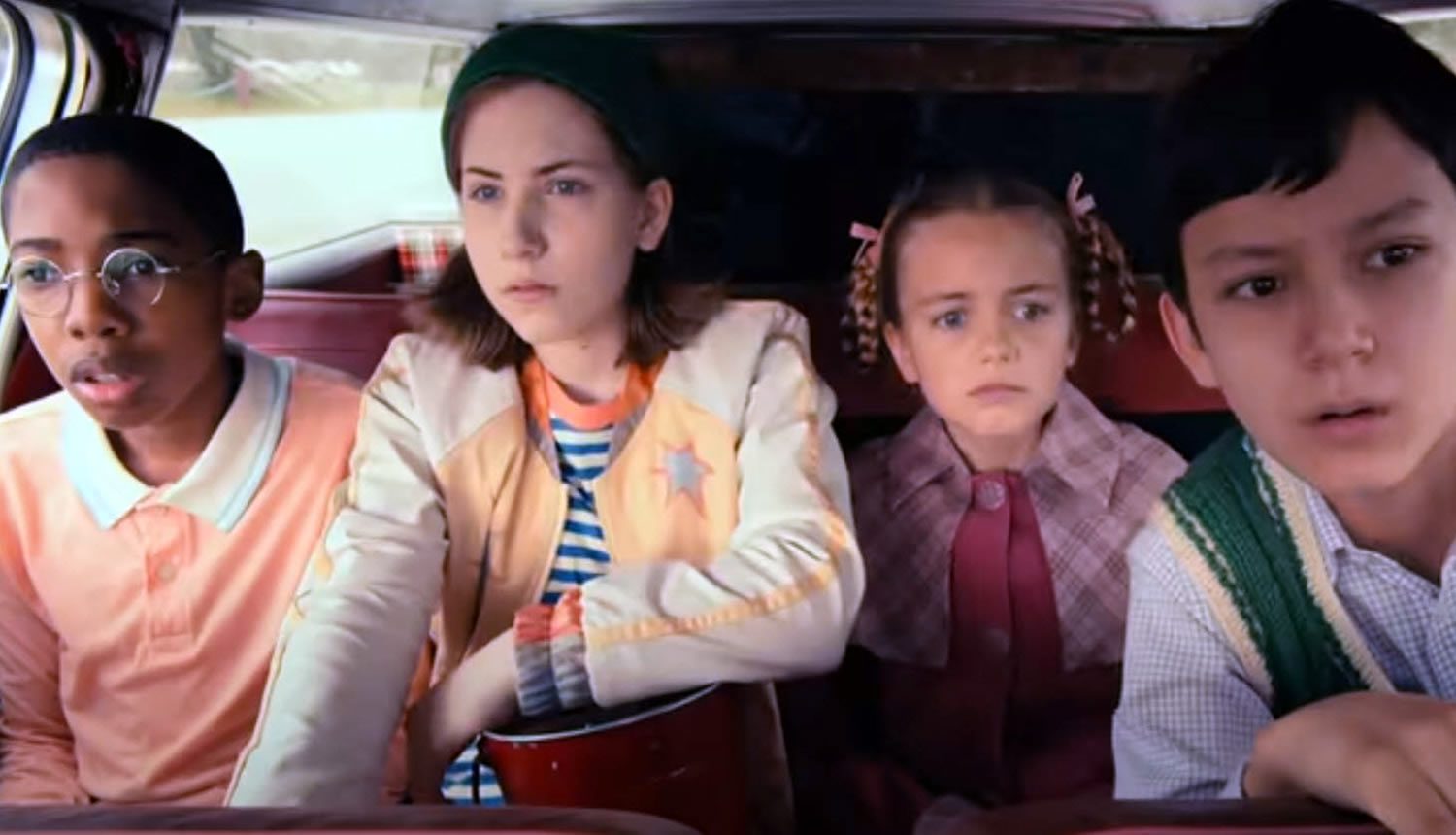 The Mysterious Benedict Society season 1 has just started airing on our television screens, and every audience is loving the whole thing. The main genre of this series involves mystery as well as adventure. The plot of this story has been taken by a book series that goes by the same name and has been penned down by Trenton Lee Stewart. The show started airing on Disney Plus on the 25th of June 2021 and has given us 5 episodes till now.

Also, for further details, you guys should know that the show has eight episodes in total. In the previous fifth episode of the series, we saw that the children go on to get a mysterious message which is encoded. These new details are from Mr. Benedict himself, who tells them the various hints about finding the secret passageway. Later in the scenes, we see that the kids are then invited to have a seat on the Messenger-only table.

As it so happens, we see Reynie as well as Sticky, who get an alert that Jackson, as well as Jilson, have actually witnessed the flickering lights appearing near the channel. After this, they realize that the method of communication they have been trying to use can no longer be accessed. After this, we see that the kids become extra cautious and try to alert Mr. Benedict regarding their new discovery. We know that they have to be very careful or else they will get easily caught. 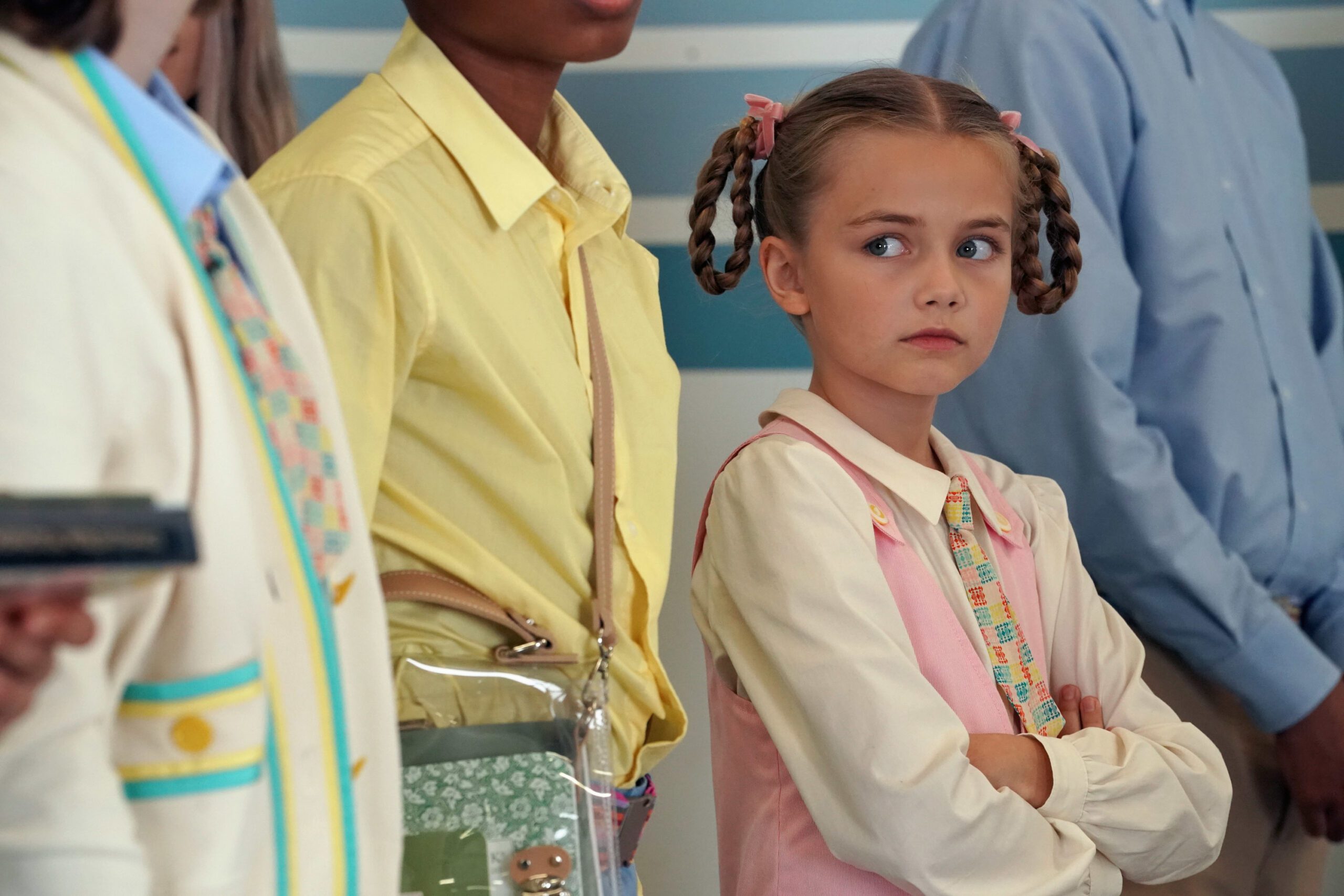 A still from The Mysterious Benedict Society Season 1

On the other hand, we see that Kate and Constance are able to find and enter the secret passageway. While escaping to reach Mr. Benedict, we see that the children have spotted Mr. Curtain. Although, the man is trying to launch something big the next day, which is yet not known to anyone. We see that Mr. Perumal, on the other hand, will manage to find Mr. Benedict as well as associates. She is truly concerned about Reyne and thus questions her whereabouts.

Well, we see that Reynie and Sticky are then sent to the Whisperer for their Messenger duty. This is a new device invented by Mr. Curtain. Here, they are asked to repeat a certain series of phrases that will aptly take account of their voice. Thus, it is used to send out subliminal messages which will easily be picked up by Constance. Now, the kids come to the decision that they have to subtly shut down the Whisperer or their voices will be used in the wrong way. Well, this ought to be enough with the back story of the series, and we shall now head over to discuss everything that lies in the next episode for us.

The Mysterious Benedict Society episode 6 release date is on the 23rd of July 2021, and it is titled Run Silent Run Deep. Also, you guys should keep in mind that new episodes of the show drop out each week on Fridays. Now, if you feel trapped by the amazing storyline of the show and would love to know more about it, then we have got you covered.

How To Watch The Mysterious Benedict Society Season 1 Episode 6 Online?

The first and the only method of watching The Mysterious Benedict Society season 1 episode 6 online is Disney Plus at the moment. There is no other legal way to watch the show anywhere. Netflix and Hulu or HBO Max are likely never to get the episodes of this series because they all are competitors in the streaming wars.

As of right now, there have not been many spoilers revealed by the platform till now. Although, we have decided to predict what might happen in the series. Now, we have seen Reynie’s voice has been recorded by the Whisperer. Mr. Curtain will use this method to transfer the false information over to Mr. Benedict so that he will never be able to take a hint regarding the big evil launch. Thus, in the next episode, we might see the kids trying to shut the machine down before anything bad happens.