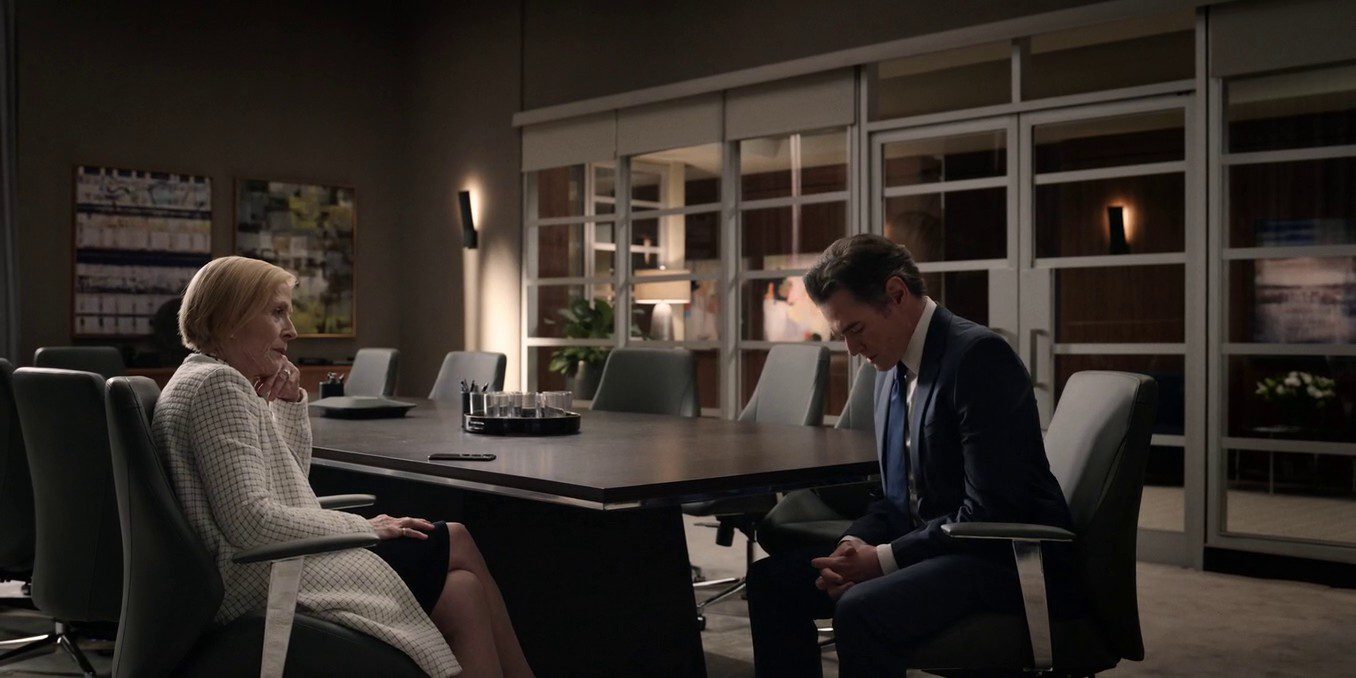 The Morning Show Season 2 Episode 5 will be UBA centric episode as it leads them to ghosts from the past. Apart from that, there has been a huge pop for the show with Alex’s return. Yes, she is enjoying the same but also making sure she doesn’t be part of things she doesn’t want to be. Recently on the show, there was a debate coming, and Stella wanted her to be the face of the woman of the country. Alex, on her side, decided to back off a little while many others wanted to do that debate.

For starters, Daniel thought of him a worthy of the debate. The only problem was Stella needed to see something in him before she gives him that break. Also similarly, Yanko Flores was asked to apologize for a statement he didn’t mean, but it did hurt people’s sentiments. Lastly, Bradley received some really strong lessons from Laura about her sexuality and coming out to the world about it. This way, she could represent a lot of people out there. But was Bradley ready for this? Let’s find out as we move to The Morning Show Season 2 Episode 5.

Previously on The Morning Show Season 2, we opened up with the rock band Foo Fighters performing their song ‘Making A Fire’. All of this is to welcome Alex back to the show. The one that has certainly picked up ratings since her return bringing in more high-profile names to the show. It followed in with an interview. Meanwhile, Flores had to deal with a statement he made last time, which has hurt many people online. Bradley has been hooking up with Laura, and she gave much-needed advice on her fight with Cory.

Amidst all of this, Mitch is far away in Italy, helping Paola Lambruschini for an upcoming interview. Until Paige called in to let him know about a story surrounding Hannah Shoenfeld coming to light, this led him to call Cory but only for him to blame Mitch for this in the first place. Daniel, on the other hand, had let Mia know he wants more spotlight, especially being a person of color. After Mia and Stella tried to convince Flores of the statement he made, Mia brought it in. But Stella believes Daniel doesn’t have the ‘it’ factor. 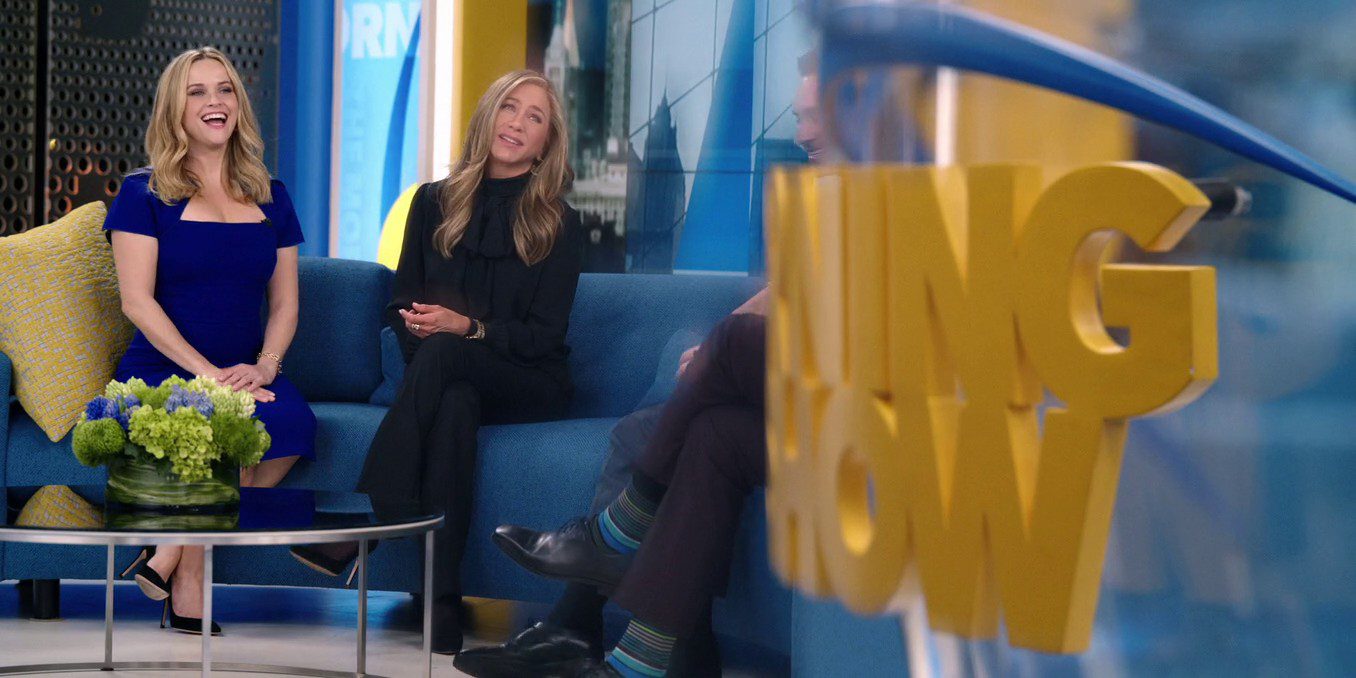 Bradley takes Laura’s advice and decides to have a heart-to-heart with Cory. Especially how their friendship has stumbled since New Year’s eve. The conversation began with a fight but ended with a hug. She shared the same with Laura and found out more about her. Laura wanted to support Bradley for being a gay-bisexual and having that job. The only thing was Bradley wasn’t ready for that identity which led them to fight. Especially when Laura called Bradley out for having Southerner as her identity.

Flores did apologize on-air about the statement he made on Groundhog Day but had his own cues. Apart from all of this, who will do a debate has been a question through the episode. Alex denied it, and there are many hungry for it. Stella doesn’t know who to give it to at this point.  Meanwhile, Daniel uses his air time by going off-script to sing Neil Diamond’s America to welcome Alex back. But it had its own meaning for it. 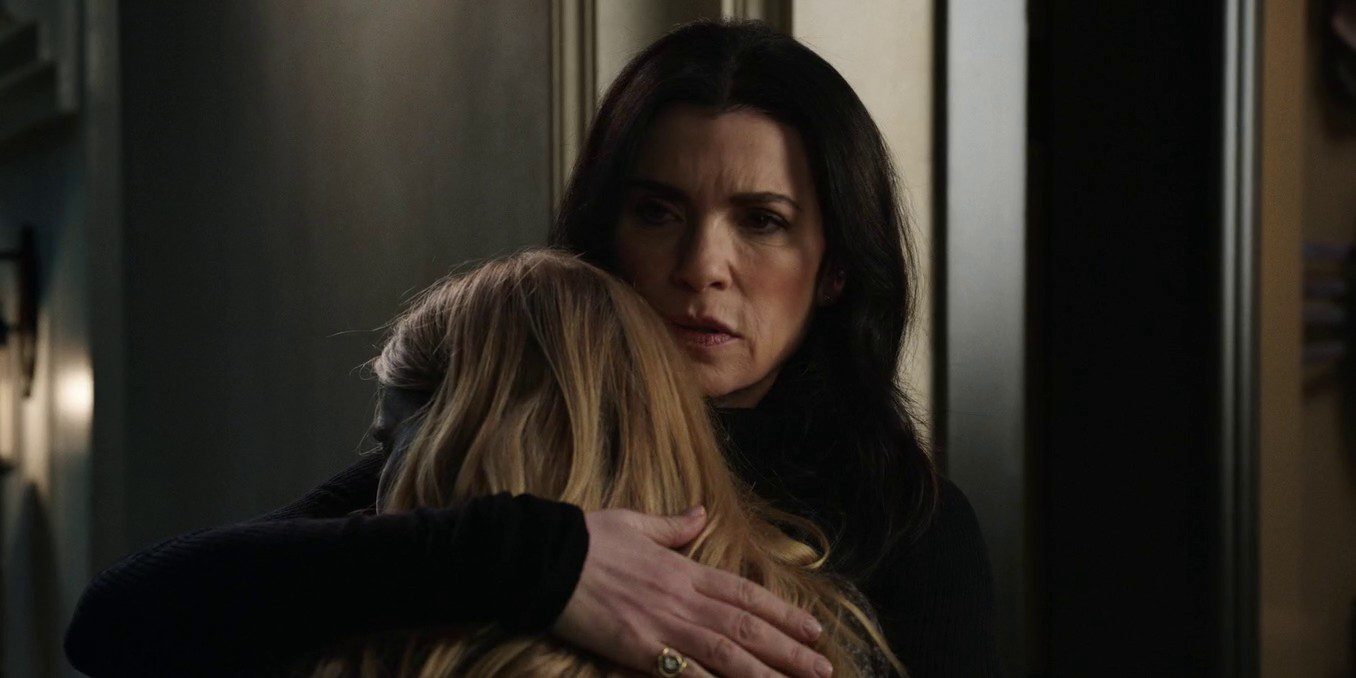 Bradley tried coming out in front of Stella about her sexuality, but she wasn’t sure about it. So she stuck to the Southerner one. Towards the end, Stella made sure to make Alex realize the importance of debate. Especially how she connected with the woman of this country. Mitch found out that the man who Paola interviewed tested positive for coronavirus. Plus, since they spent time together, they may have it too, and they need to be quarantined. Bradley apologized to Laura, and Eric approached Cybil to talk about Hannah Shoenfeld’s stories.

The Morning Show Season 2 Episode 5 is releasing on October 15, 2021. It is titled” Ghosts”. The official synopsis of the episode says we are in for UBA team-centered episode, probably. We may see them going back to Vegas, where they may have to face their past that comes haunting them. Apart from that, we may also realize how Alex would take on the debate. Stella has been wanting her for. Lastly, the coronavirus is finally making its presence felt among the main characters starting with Mitch.

Also note, Mia might not be happy with the stunt Daniel has pulled off recently. Will that have its consequences is something to look at. Flores was pleading with Cybil about the Hannah Shoenfeld story that has suddenly made waves and to strike a stop on them. Lastly, Bradley is still struggling to pick up her identity about her sexuality, but Laura is right there for her. We have to see if their relationship stumbles or not since the fight that came into play in the recent episode.

The Morning Show Season 2 Episode 5 Release Time & Where To Watch?