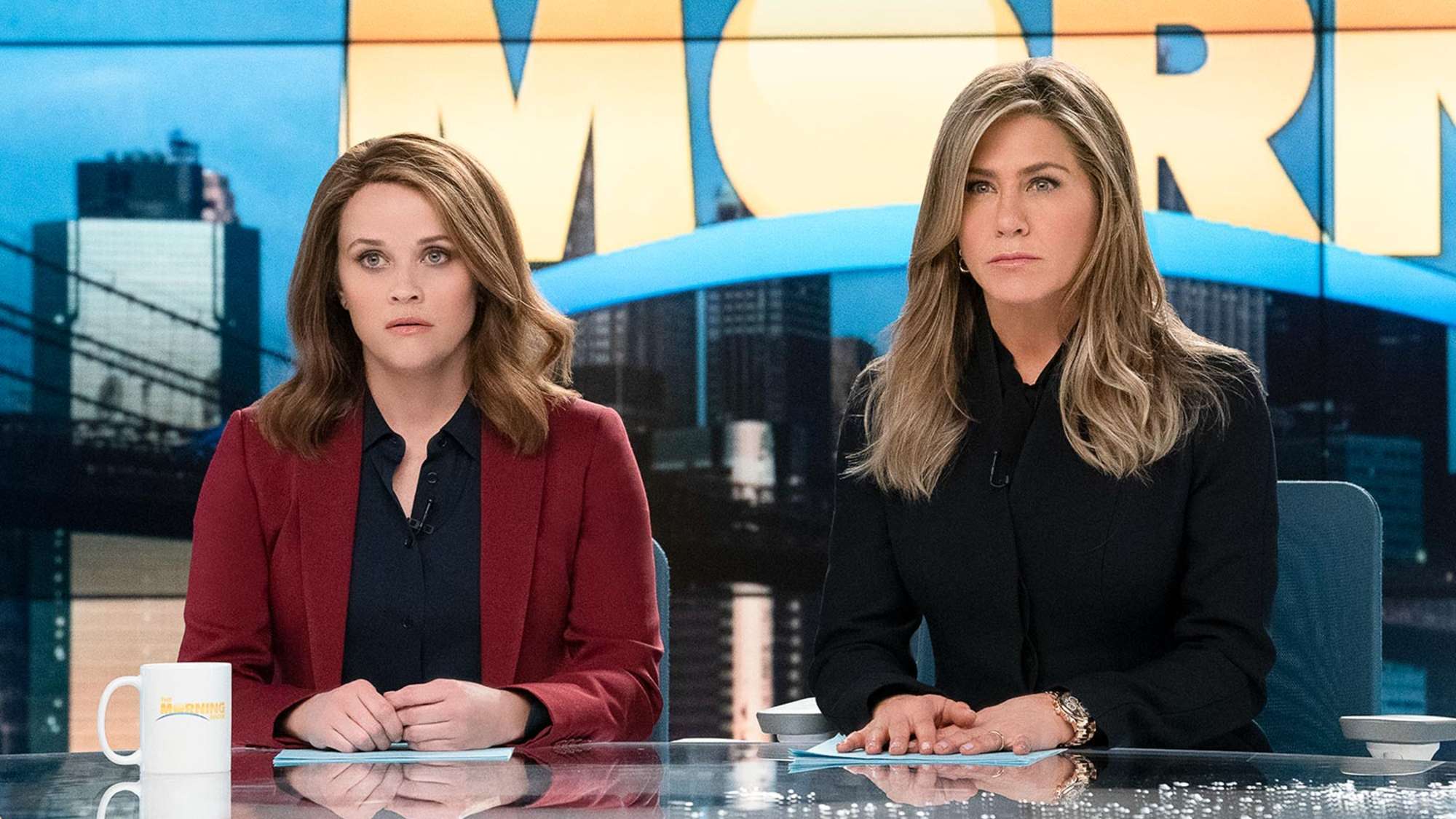 The Morning Show is one such program that features the cast as well as the crew of the breakfast news series. This show has been created by Kerry Ehrin and follows the personal as well as professional lives of all the members portrayed on the screen. In the first installment of the show, we saw Alex Levy and Brandley Jackson, her new co-anchor, on the news. Their relationship evolves through the numerous episodes as the camera follows their struggle to find a firm footing. The duo is working really hard for people to recognize their efforts. With the start of season 2, we can already guess the entire change as the relationship between Alex and Bradley has altered a lot in comparison to what they started with.

Till this point in time, the creators have provided us with two episodes of the drama. Previously on the second entry, we saw the scene starting with Cory telling Bradley that Alex is about to return. Bradley becomes immensely upset over the fact that Cory did not tell her about how Eric has departed the set. As a reflex, she stopped going to work. This creates chaos at her workplace, that is, UBA. On the other hand, we witness Mitch. He has been residing in his villa located in Italy. This is when he reads the article in the newspaper that says that Hannah’s parents are filing a lawsuit against UBA. Later that same day, a young girl from America approaches him in the restaurant.

At the time when he needed saving the most, a journalist helps him escape bit in return, asks if she can get some news from him. Even though Mitch did not want to initially, he reluctantly agrees to this offer. After this, we saw that Alex has gone to visit the UBA building with Doug. Doug is her new representative. While roaming around the floors, she consciously goes down to the set where the Morning Show is generally filmed, and we can see her eyes filling with emotions and sweet memories. 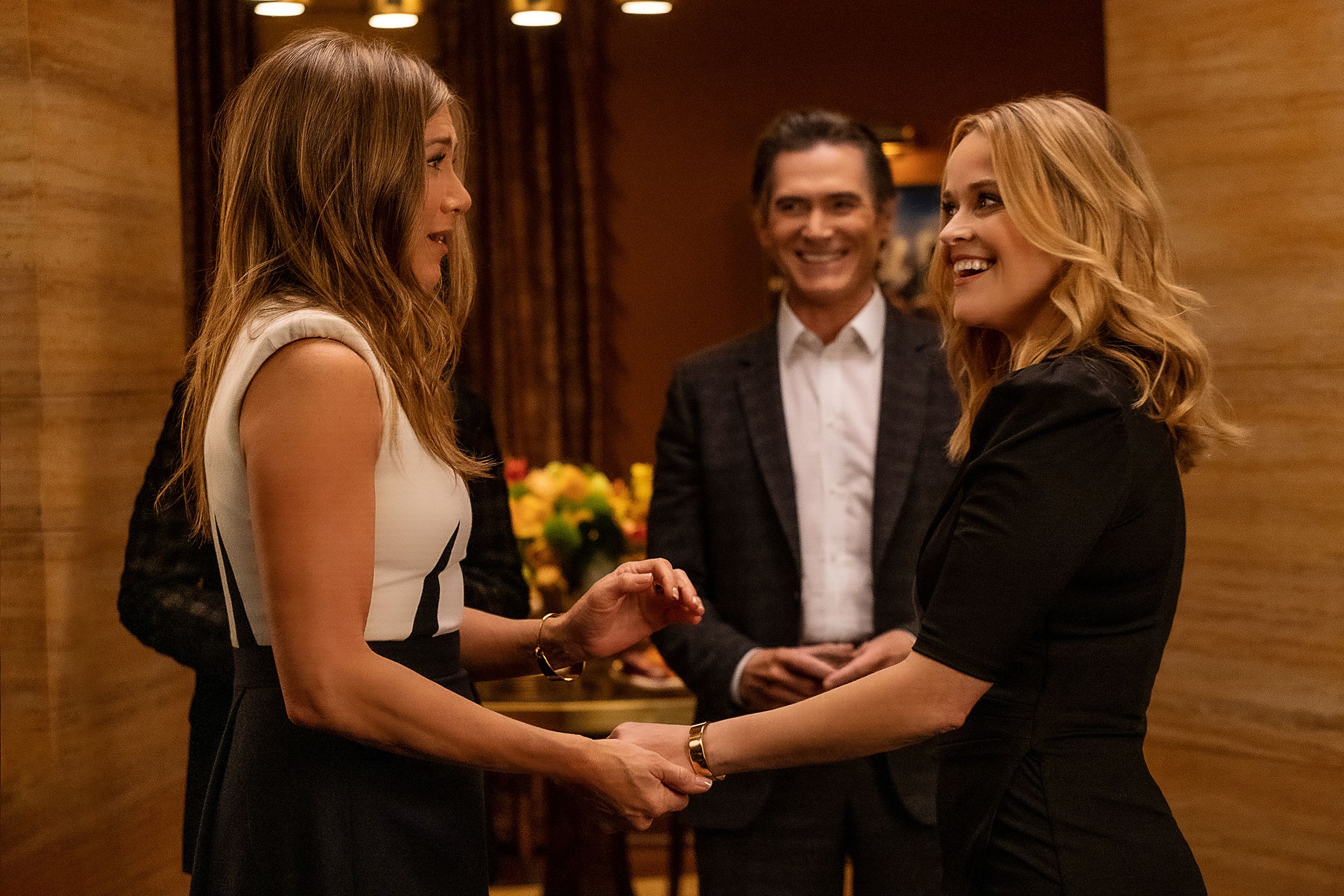 A still from The Morning Show Season 2

Hereby, she talks to Eric about her experience and gets pretty mad when he says that being a friend of Bradley is extremely exhausting. Cory later invited both Alex and Bradley to have dinner in her hotel room. Daniel happens to be at this venue as well, and Alex immediately apologizes to him for the behavior, but he is not ready to forgive her yet. Now, we should all probably start discussing the next episode of the second installment before it is too late.

Release Date and Where to Watch

The Morning Show Season 2 Episode 3 is scheduled for a release on 24 September 2021. The episode is supposed to drop out on Apple TV Plus at 12 AM as per the Pacific Time. This installment is again set to have ten episodes. If you are a keen watcher of this series, I suggest you keep an eye out every week on Fridays. Now, if you are wondering about the best possible ways through which you all can have access to the newest episodes of the show, then I am sorry to say, but there is just one. The only legal way to watch The Morning Show is through Apple TV Plus. A monthly subscription to the platform costs around 4.99 US dollars and comes along with a free trial lasting 7 days.

Here, we are about to mention some hints at the next episode, and if anyone feels uncomfortable while reading these, please feel free to skip this part. In The Morning Show Season 2 Episode 3, which is titled Laura, we will witness Laura Peterson take a lead role. She might also make her very own obvious debut in the series. Laura is an anchor at the UBA and is going to interview Alex before he comes back to the Morning Show. All this while, if Alex reveals to the UBA executives and the producers that she wants Chip to take over the producing management, they might agree but will surely have some reluctance while doing so. All this while, Daniel is going to have his own report returning from China.