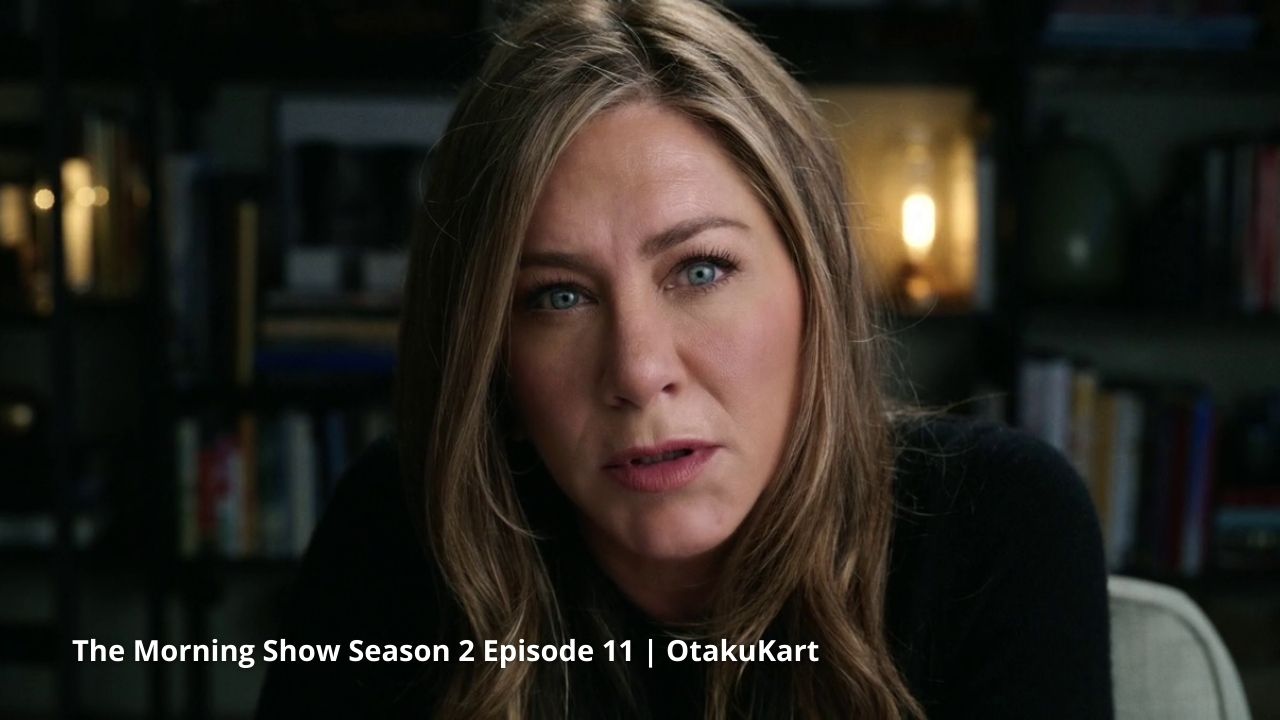 Alex might be suffering from Covid-19 but has finally stood up for herself with a little help. While the whole world was on the verge of canceling her, Chip managed to get her a chance to speak her story. Something he believes the world needs to hear at the moment Covid-19 is wreaking havoc around the world. So Alex did, and she even went on to confront Maggie Brenner and her coming book that aims to take a shot at Alex’s personal life. But will that really help the world change the way they look at her right now? So are we in for The Morning Show Season 2 Episode 11 to find out the same? Let’s check it out.

So, Episode 10 of The Morning Show saw UBA quite falling apart like the rest of the world. Everything was shutting down, and so did the UBA. Still, they were ready for broadcasts from home. With no Alex or Bradley, a new host was offered a job in the form of Daniel. But there were some complications as well. Corey, on the other hand, was pushing boundaries. Let it be a Streaming service or offering Paolo something to give to the world. He did push one for himself as well. He joined Bradley in her quest to find her brother. Here is what went down.

Previously on The Morning Show Season 2, we opened up with Bradley looking for her brother. Things back at UBA are quite tense, with Alex testing positive for covid-19. Alex and Mia took the responsibility of informing everyone without mentioning the name. But everyone automatically assumed its Alex. Still, they convinced everyone to go home for now. Until then, with no Alex or Bradley, Alex offered Daniel to host the show for the next few weeks. But he didn’t like the fact that after everything, now she sees as the time to give him the chance he deserved long ago. 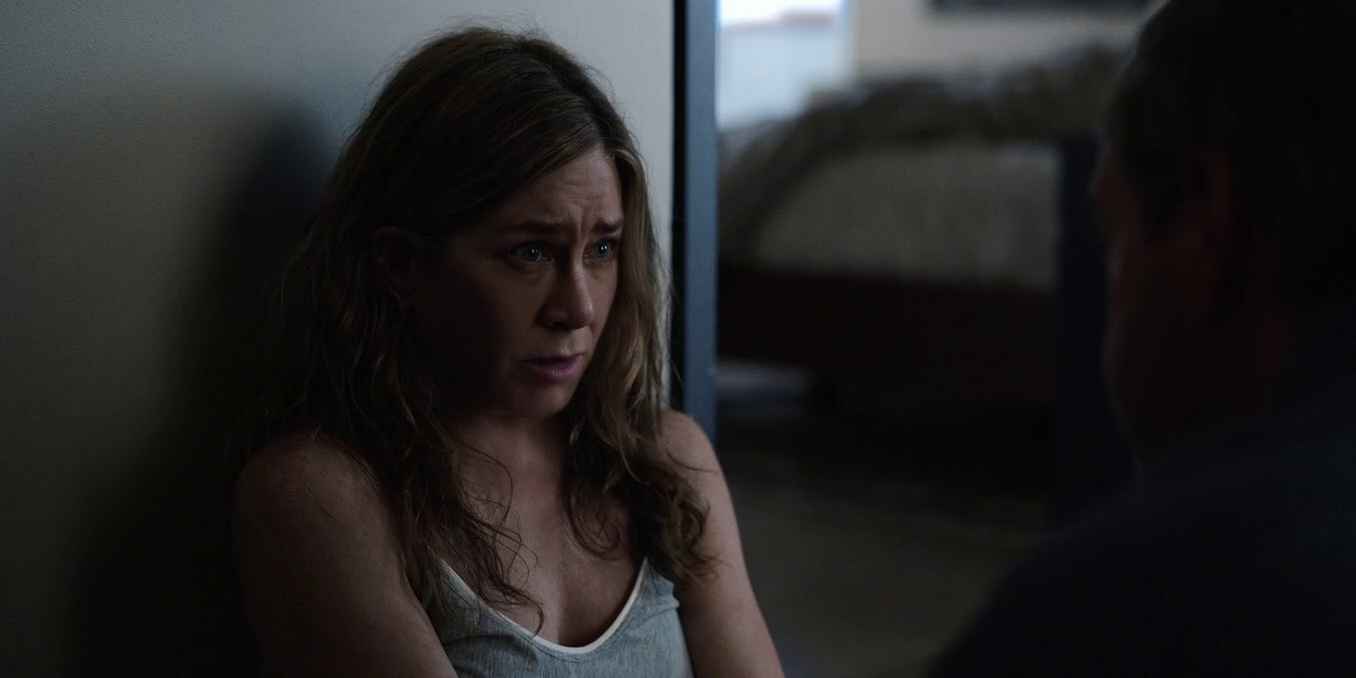 Cory, on the other hand, is busy trying to fight for the release of UBA’s streaming service. Coming to Alex suffering from Covid-19 results in her health deteriorating heavily. She contacts for help, but as long as she is not having trouble breathing, she is advised to stay home. The only person she can think of for comfort is Chip, who quickly attends her call and later comes to meet her as well. He, too, has Covid now. On top of that, he tried to convince Cory to use Alex’s condition in a better light.

Bradley, on the other hand, receives a push from Alex, who originally called to thank her. The push encouraged Bradley to make a video to ask everyone to help her find her brother. Paolo blew Cory away with her documentary about Mitch, and he believes there is something in for it. Meanwhile, Chip prepared Alex to come back to a show on UBA’s streaming service. It saw her speaking about her Covid-19 experience to this point. 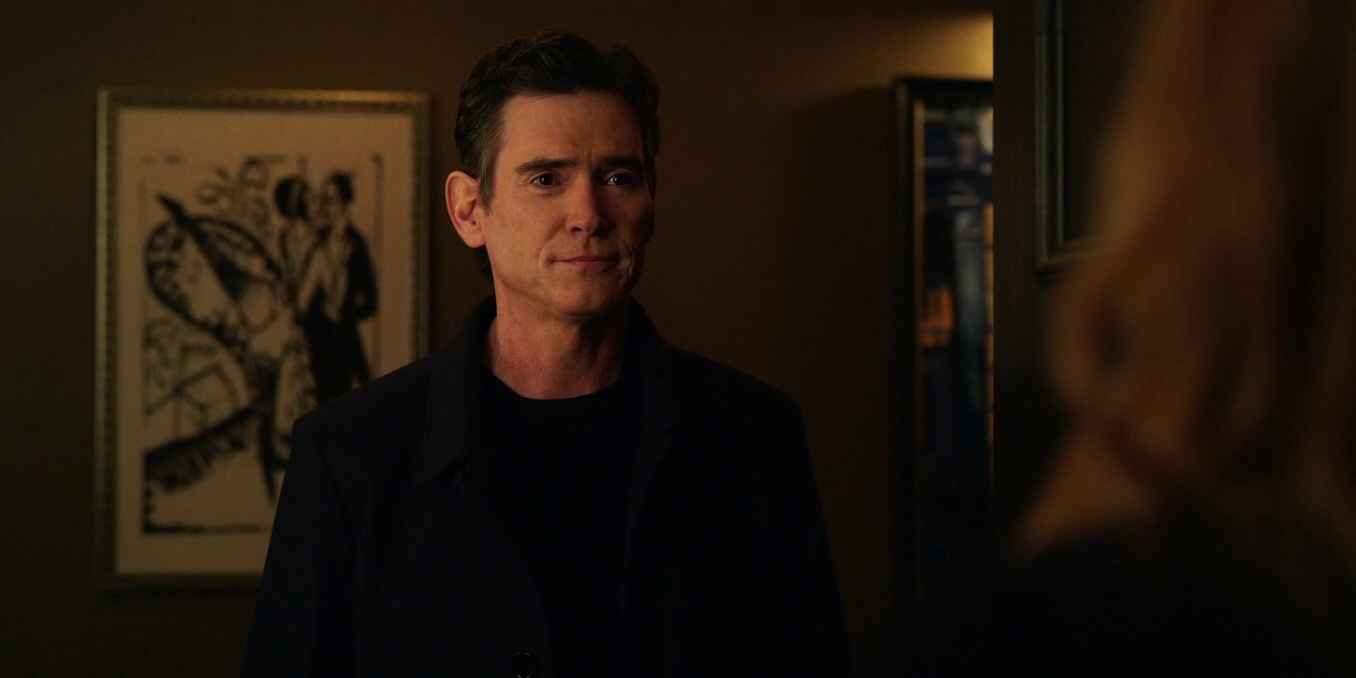 Mia managed to convince Daniel to return to The Morning Show. Everything around the world began shutting down. Cory turned up to Bradley to help while Alex went all out on Maggie through her show. Amidst finding her brother, Corey confessed his love for Bradley. Corey’s moment was interrupted by a hospital call suggesting its Bradley’s brother. The episode closed with Alex continuing to bash Maggie on-air while Bradley found her brother.

Apart from all of this, how pandemic will see UBA shifting The Morning Show to home studios. Cory’s idea of pushing the streaming service probably working out since everyone is locked at home. In real life, too, streaming services boomed with this. We also want to know if Bradley has an answer for Corey’s love or not. Lastly and most importantly, Alex coming out to fight Maggie and talk about her experience will change people’s perception of her not. Will Maggie Brenner’s book really end everything for her as it was suggested throughout the show? All in The Morning Show Season 3, if it ever happens.

Since Episode 11 is not happening, and Season 3 is still out of question. Until then, you can stream The Morning Show Season 1 and 2 officially and exclusively on Apple TV+. All you need is an Apple ID and Apple TV+ subscription costing around $4.99 per month that will allow you to stream and download The Morning Show Season 1 & 2. Another way to buy Apple TV+ is through the bundle of Apple One that also consists of other different apple services as well which comes for around $14.95 per month.