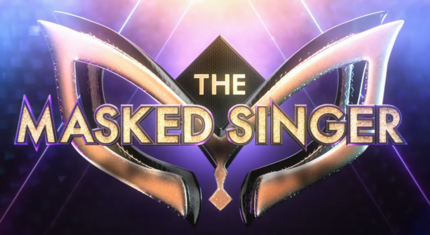 Reality shows have helped many young talents achieve their dreams and be a step closer to them. Reality shows are a great platform to bring out new talents. it can be from anywhere. Even the people from the remotest areas sometimes make it to these shows and change their lives forever. One such reality show is the masked singer. It is an American reality show. It is currently streaming its fifth season. This season began on the 10th of March 2021 and the end date is not known yet. But for all the viewers who are curious when the next episode would be airing, here is The Masked Singer Season 5 Episode schedule.

About The Masked Singer

The masked singer is an American singing reality show competition. This show first premiered on 2nd Jan 2019. This show is a part of the Masked Singers Franchise that originally started in South Korea. The show showed celebrities singing the songs while wearing a head-to-toe costume and also a face mask. This mask concealed their identities. This show was first hosted by Nick Cannon. An American rapper, comedian, and actor. In every season the show judges vote along with the audience. The performer who gets the least votes is eliminated and has to reveal his/her mask. Usually, the judges of the show have been Ken Jeong, Jenny McCarthy Wahlberg, Nicole Scherzinger, and also Robin Thicke.

The winner for the first season of this show was T-Pain who dressed as a monster. Season 2 winner was Wayne Brady as Fox. Followed by Kandi Burrus as Night Angel as the winner of season 4. And lastly, Leann Rimes as Sun for season 4. This show has received mixed reviews from television critics. Even though the show uses a lot of code names, disguises, and also non-disclosure agreements. Which is very nice as it gives the contestants a fair chance. They can be scored according to their talents without any bias.

Even if the TV critics have a mixed review on this the show is immensely popular among the audience due to its unique costumes.
The show has not only helped the singers but has also risen many designers to fame. This is due to the costume they designed for the contestants. The show has been on the highest level of television rating. Especially among the adults of age 18 to 49. The fifth season of this show series recently premiered. 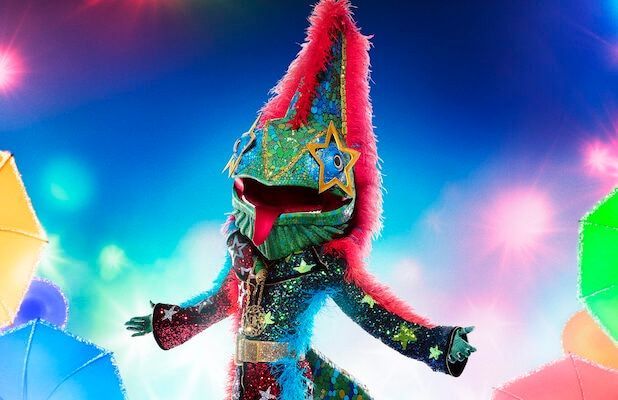 a contestant from the masked singer

Season 5 of The Masked Singer commenced on the 10th of March 2021. The series originally premiered on Fox. This season the set of judges remains the same as the previous seasons. And similarly, the show will be once again hosted by Nick Cannon. But here’s a twist for the season! This time Niecy Nash is also supposed to be coming on the show in one of the episodes as a guest. This time The contestants are divided into two groups A and B respectively. Each group five has members. Later there will be the wild card entries. Their arrival is expected to be on the 4th episode.

The Masked singers season 5 Schedule is not revealed yet completely but here’s what we know.

Only the schedule till the fourth episode has been revealed officially. So people will have to wait to know what the other episodes have in store. The end date of the season is not yet confirmed. So there can be additional episodes in this season.