The Emmy Winning hit series is back with a brand new season 4! 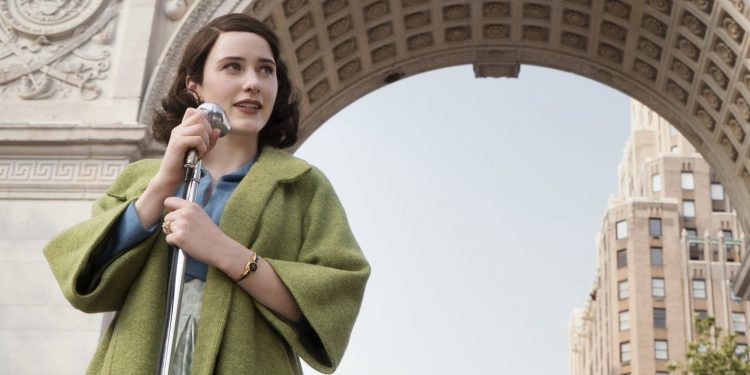 The wait is finally over for fans! Hit Amazon Prime series The Marvelous Mrs. Maisel finally has a premiere date and it is sooner than you think! As the season 4 teaser hints at some big changes, viewers are in for a roller coaster ride! The fourth season is coming with a few unexpected new twists and a more compelling plot this time. It seems like Midge has some big plans and is ready for a big change ahead. P.S: It involves Lenny Bruce!

The Rachel Brosnahan starrer series will be returning for the Marvelous Mrs. Maisel Season 4 on February 18, 2022. The Emmy winning series is returning after a long gap as the last season premiered in December 2019. While leaving behind a few mind-boggling cliffhangers, the story will unravel once again!

The Marvelous Mrs. Maisel Season 4 Will Have A Few Guest Stars!

While the fourth season will continue to explore lead character Midge as she tried to find the right balance between her personal and professional life, expect a few surprises in the way! Viewers will get to see a few guest stars from creator Amy Sherman-Palladino’s “Gilmore Girls” cast ensemble. These guest stars include Kelly Bishop and Milo Ventimiglia. Take a look at the exclusively released teaser of season 4!

As we can see in the exclusive new teaser, Midge has finally decided to make a huge change in her career. As she decides to not do opening gigs, she asks Susie to make her the headliner. As Susie decides on a new game plan, this one sure looks like a game-changer for both of them!  Set in a diner booth, these ladies decide to leave their past behind. 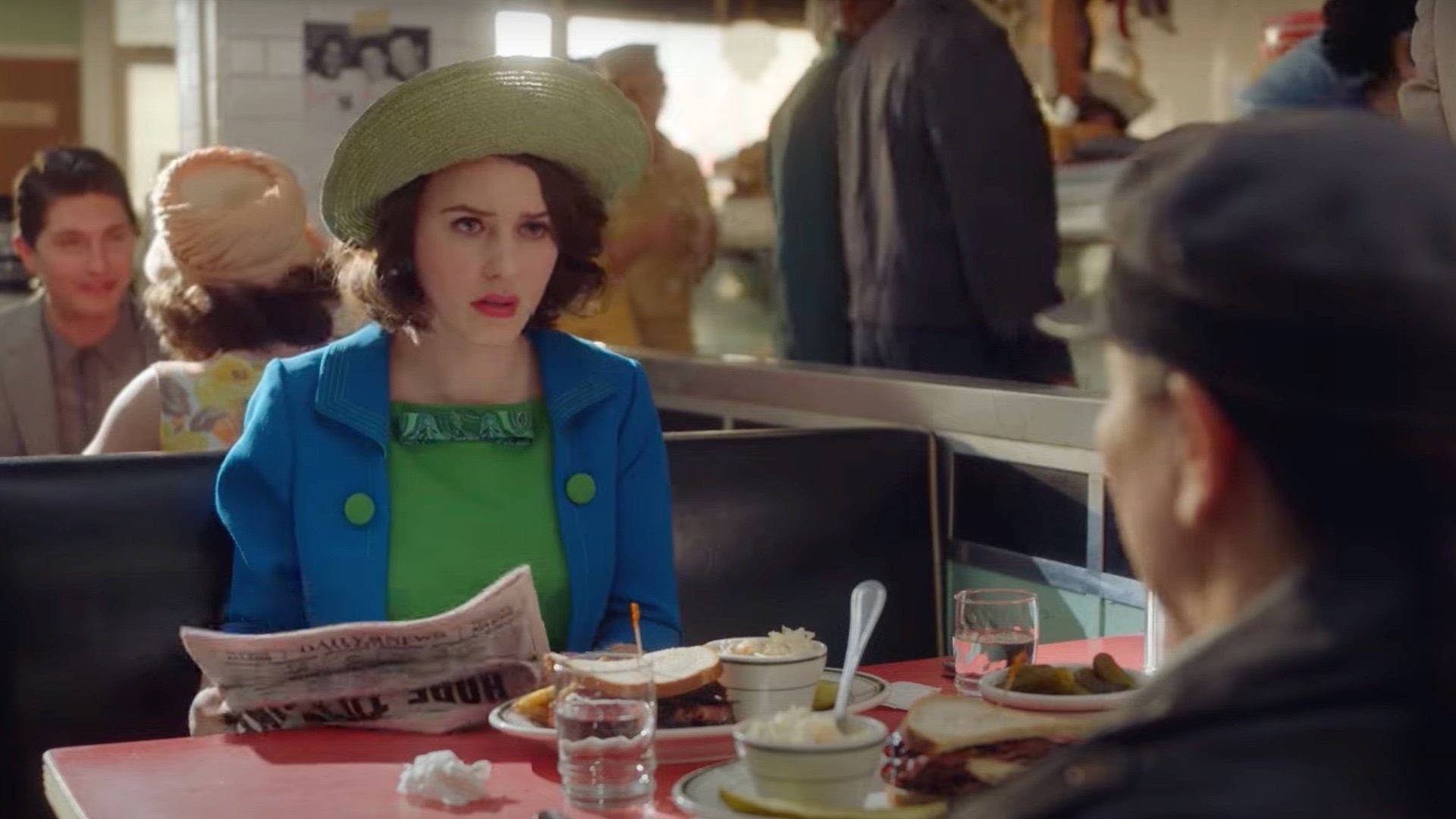 However, with Midge asking Susie to make a huge change, the new path might not be a cakewalk after all! Will Susie be able to make Midge as popular as Lenny Bruce? Well, we have to wait till Feb 18 to see. As the Amazon video comes with a description, it is 1960 and change is in the air! The cast ensemble including Tony Shalhoub, Michael Zegen, Kevin Pollak, Marin Hinkle, Caroline Aaron, and Luke Kirby will be returning for season 4.