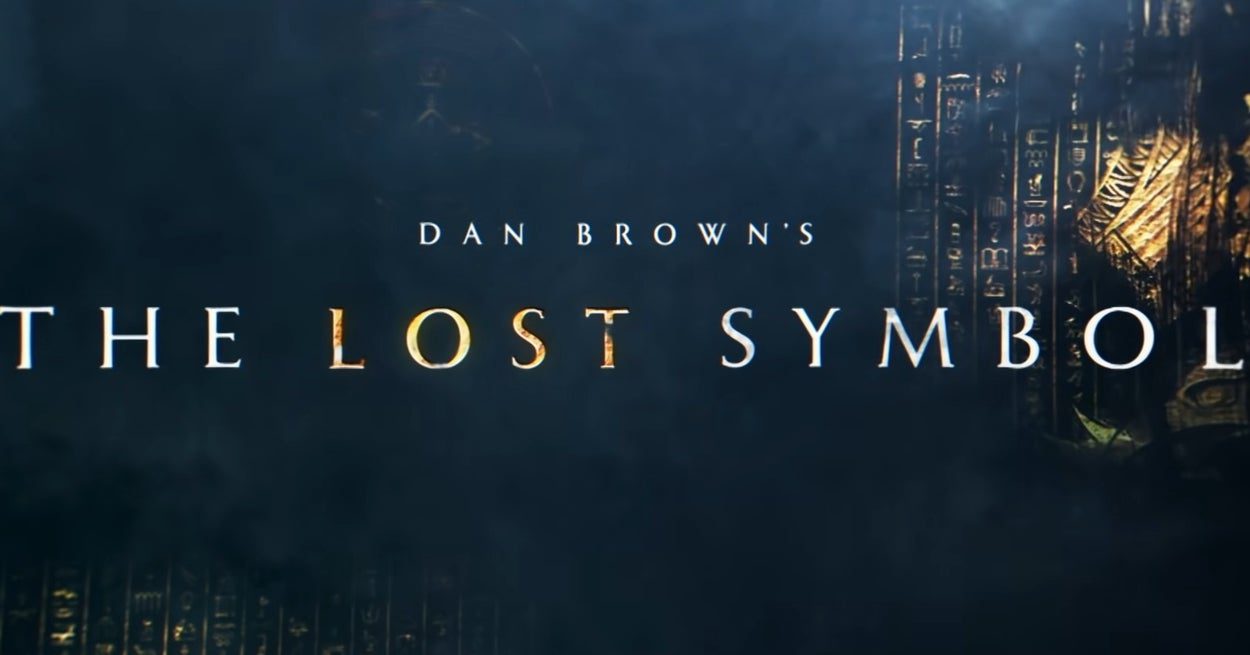 The Lost Symbol is an upcoming TV series on our screens, and if you want to know all the information about it, we are to aid you with that. The primary genre of this show is going to blend action as well as adventure. The story has been adapted from the novel, which goes by the same name and has been penned down by Dan Browne about which we shall discuss later in this article. The new batch of episodes within this show is to drop out on Peacock. As for the cast, we have Ashley Zukerman, who will reprise the role of Robert Langdon.

Then we have Valorie Curry, who is going to enact the character of Katherine Solomon. Next up, the cast list includes Eddie Izzard doing the part of Peter Solomon. If you are wondering about the plot of this show, then we have detailed information on that. These might contain potential spoilers, and if anyone is not willing to know the story before it even starts airing, then I suggest you skip to the release date section.

The Lost Symbol started with the light on Robert Langdon. He is a symbolist from Harvard University. Robert is invited to give a lecture at the United States Capitol when he is invited by his mentor named Peter Solomon (apparently). Peter also asked Robert to arrive at the venue with a small sealed package he gave him many years ago. Soon enough, Robert finds out that this invitation was not from Peter, but actually from the person who has kidnapped Peter for his own gain named Mal’akh. This bad guy has now ordered Langdon to find both of Mason’s pyramids. These monuments are supposedly hidden somewhere in Washington DC. 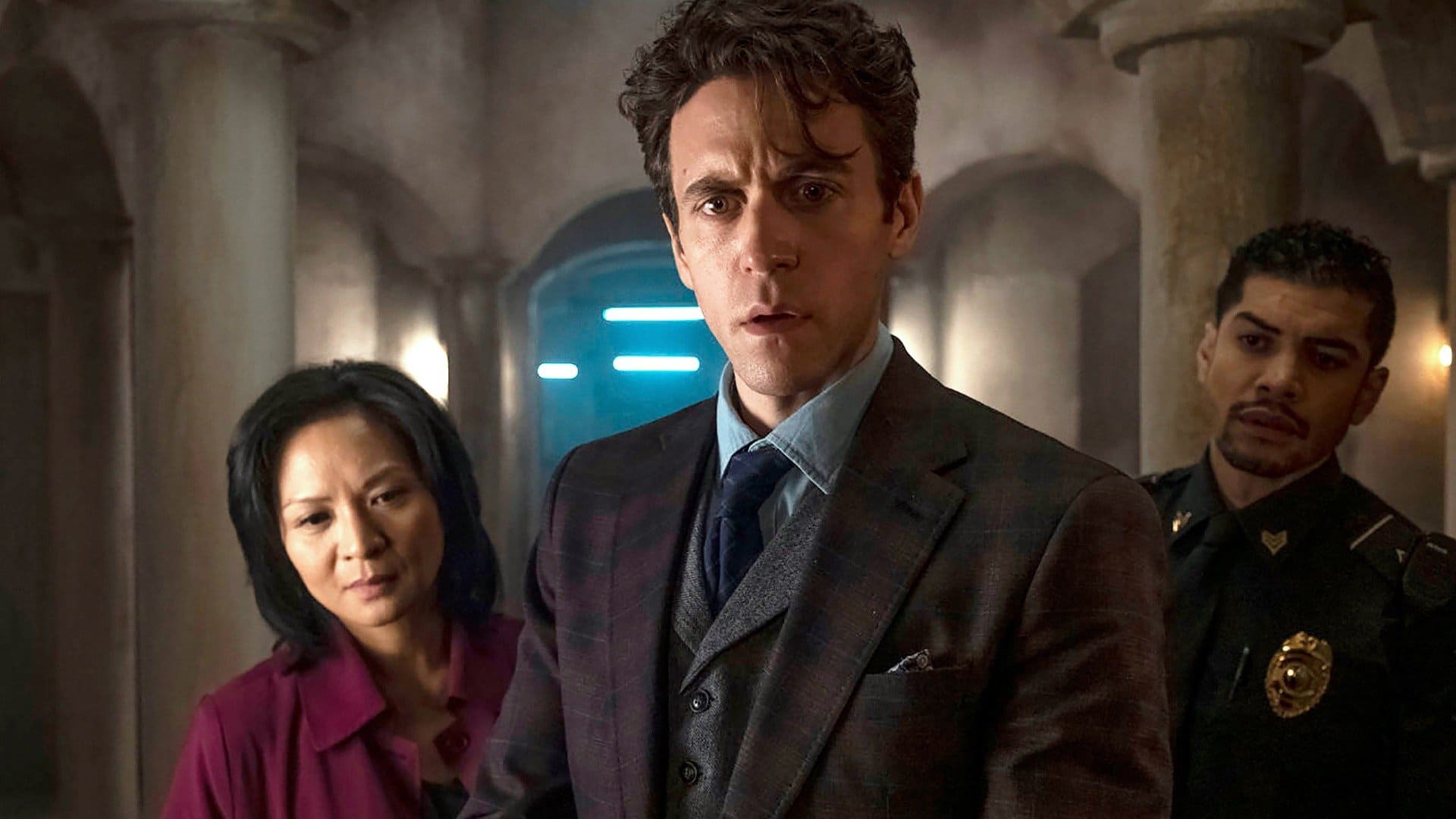 A still from The Lost Symbol Season 1

Mal’akh also needs him to bring the Lost Sword otherwise, he is going to kill Solomon. Langdon joins forces with Inoue Sato, the head of the Office of Security of CIA. Sato clearly does not care about Peter’s rescue instead wants to lure Mal’akh in because he is a potential threat to the safety of the United States. They hop on various leads and capture the minute details of the crime scene and Peter’s hand and reach different conclusions. As for the box that Peter gave Robert years ago, it contains a tiny pyramid. Robert comes clean in front of Sato and explains how he did not know about any of that. But she is not ready to believe him at all. Without giving too much away, we want to enlighten you about the show’s plot, but it would just make you lose interest.

Thus, we have skipped forward a bit, and here when Peter finally gets to meet Robert, he explains all the answers to all the questions that he might have. Peter talks about how the Bible is actually an esoteric allegory that is written by humans itself. The book has vast knowledge and even provides information on how one can activate the qualities that of God. These interpretations had lost their meaning through a series of interpretations that ran for various centuries. Although, Mal’akh somehow knew about it all and wanted to experiment. The Masons tried to bury the whole text, thinking that when the right time comes, the discovery of this whole new context will safeguard a new era for human civilization and enlighten everyone.

The Lost Symbol Season 1 Episode 2 is scheduled for a release on the 23rd of September 2021. This episode is supposed to drop out on Peacock at 3 AM as per the Eastern Time. If you think that this show is something you want to be a part of, then I suggest you keep your eyes out every week on Thursdays. That is when the new episodes drop out. The latest entries will also be available to be bought from Amazon Prime Video or even rented, which is a Video on Demand Platform. Some more of such platforms are Apple iTunes and VUDU.