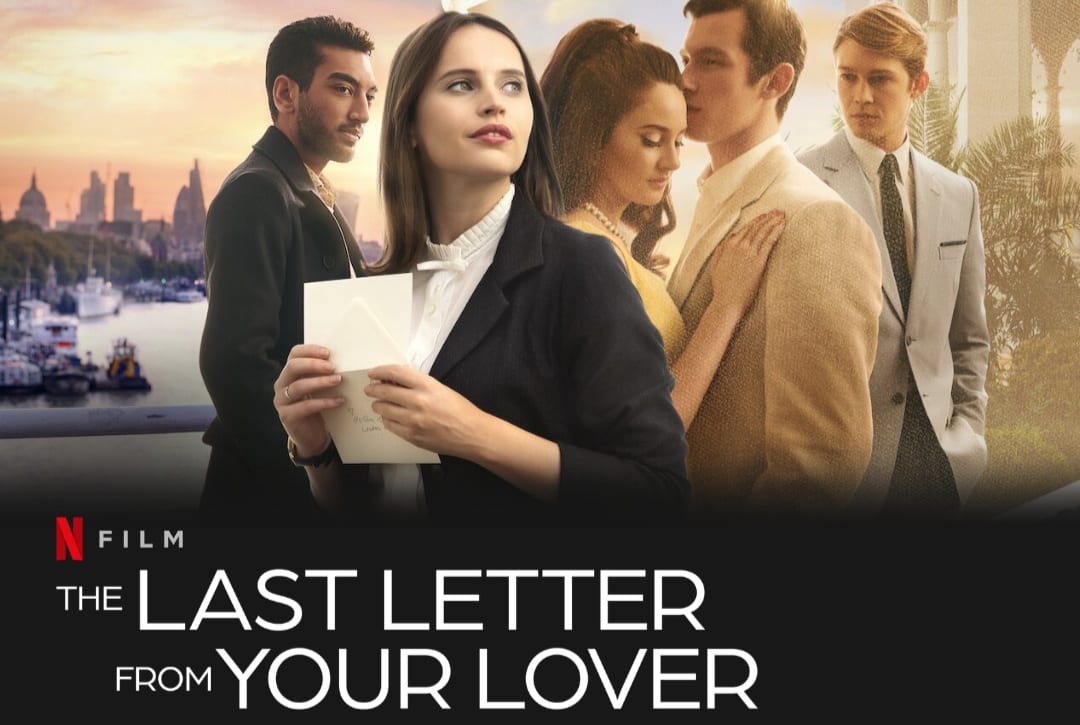 The Last Letter From Your Lover is an upcoming romantic drama, slated to drop on Netflix on July 23, 2021. The romantic drama is based on the book of the same name by author Jojo Moyes. Augustine Frizell is going to direct the film. The film will star Felicity Jones, Shailene Woodley, Callum Turner, Nabhaan Rizwan, Joe Alwyn, and Ncuti Gatwa. Graham Broadbent, Peter Czemin, Simone Urdi, and Jennifer Weiss serve as producers. Nick Payne and Esta Spalding have penned the screenplay while Daniel Hart has composed the music.

George Steel serves as the cinematographer while Melanie Oliver is at the helm of editing. It will be distributed by SVENSK in Scandinavia, by StudioCanal in UK/Ireland, and by Netflix internationally. Similarly, the release dates will also be different for the different regions. According to Netflix’s official synopsis, the film will follow Ellie (Felicity Jones). She is a journalist in contemporary London who finds a series of love letters in the archives. As she uncovers the love letters, she becomes privy to an intensely romantic story. The love letters belong to Jennifer Stirling (Shailene Woodley) and Anthony O’Hare (Callum Turner) in the 1960s. 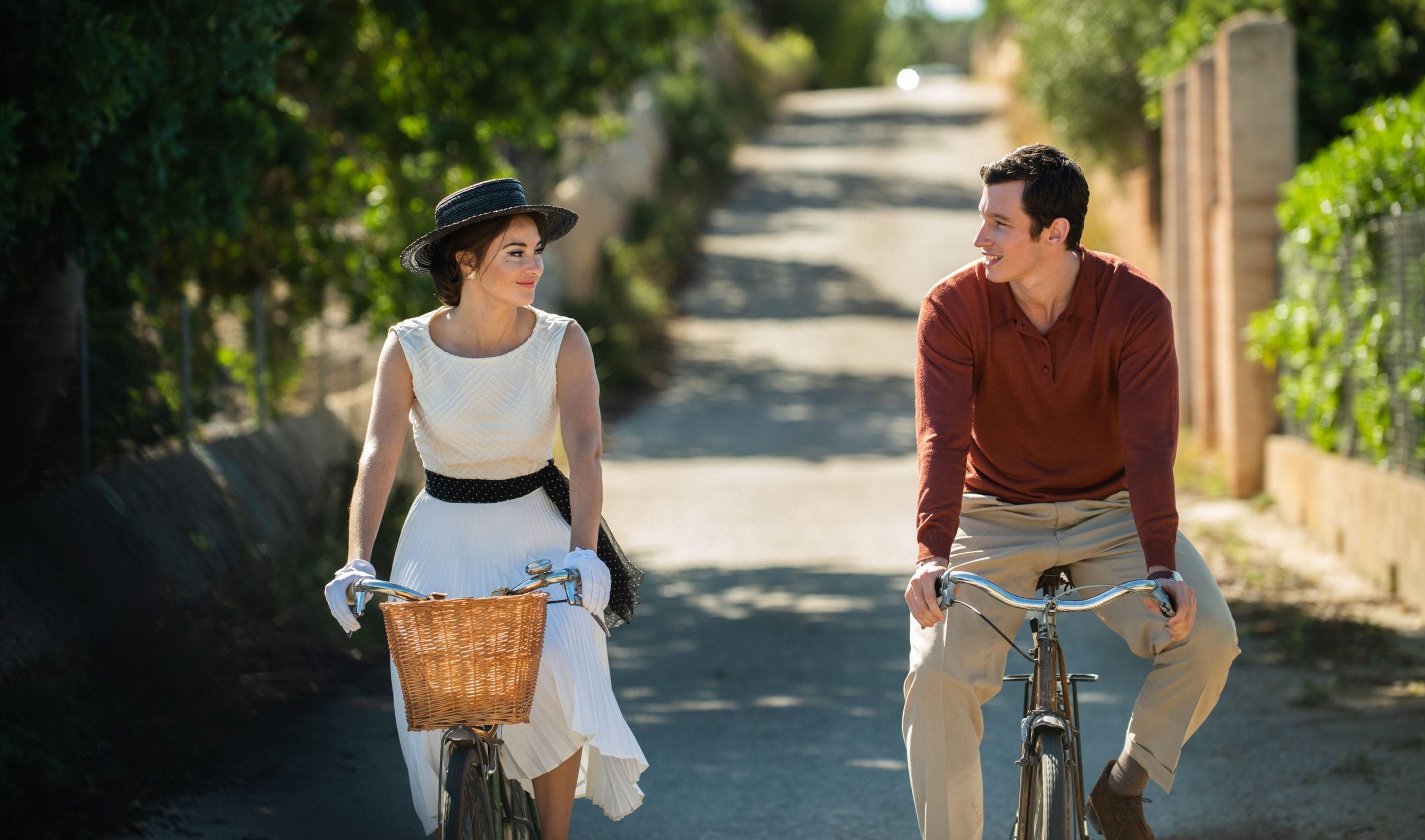 Shailene Woodley and Callum Turner star in the upcoming The Last Letter From Your Lover (2021).

What’s the Novel About? Book Summary

The novel begins with Jennifer Sterling waking up in her hospital bed in the 1960s. She has sustained severe injuries that put her into a coma. She also has a lapse in her memory and can’t recall anything from her past. Being totally unfamiliar with her surroundings, she slowly starts piecing things together. She soon learns that she has led a wealthy life with her reserved husband. Upon her return from the hospital, she finds love letters hidden around her suburban home. She discovers that they’re from her secret lover from the past life. The letters are addressed simply with the initial “B”. She also finds a letter from him in which he begs her to leave her husband. Then we jump to 2003, where we follow Ellie, a young journalist working for a London newspaper. She uncovers the letters of Jennifer and B in the archives.

Ellie works on mundane stories and leads a jaded life. That is until she finds a letter from B in the archives. She becomes obsessed with the affair between this B and Sterling. She wants to find these two characters, in the present, so she can learn about their possible happy ending. Ellie also sees herself in Sterling, as she also has an affair herself. A married man named John sends her messages like B sent Jennifer. Throughout the story, we jump between the two timelines and explore the narrative similarities between the two. Ellie’s and Sterling’s stories are kind of similar, in that both have an affair. Also, both of them don’t meet a happy conclusion following their affairs. Although the events might be different, the sentiments are similar and there are also parallels between the two eras. 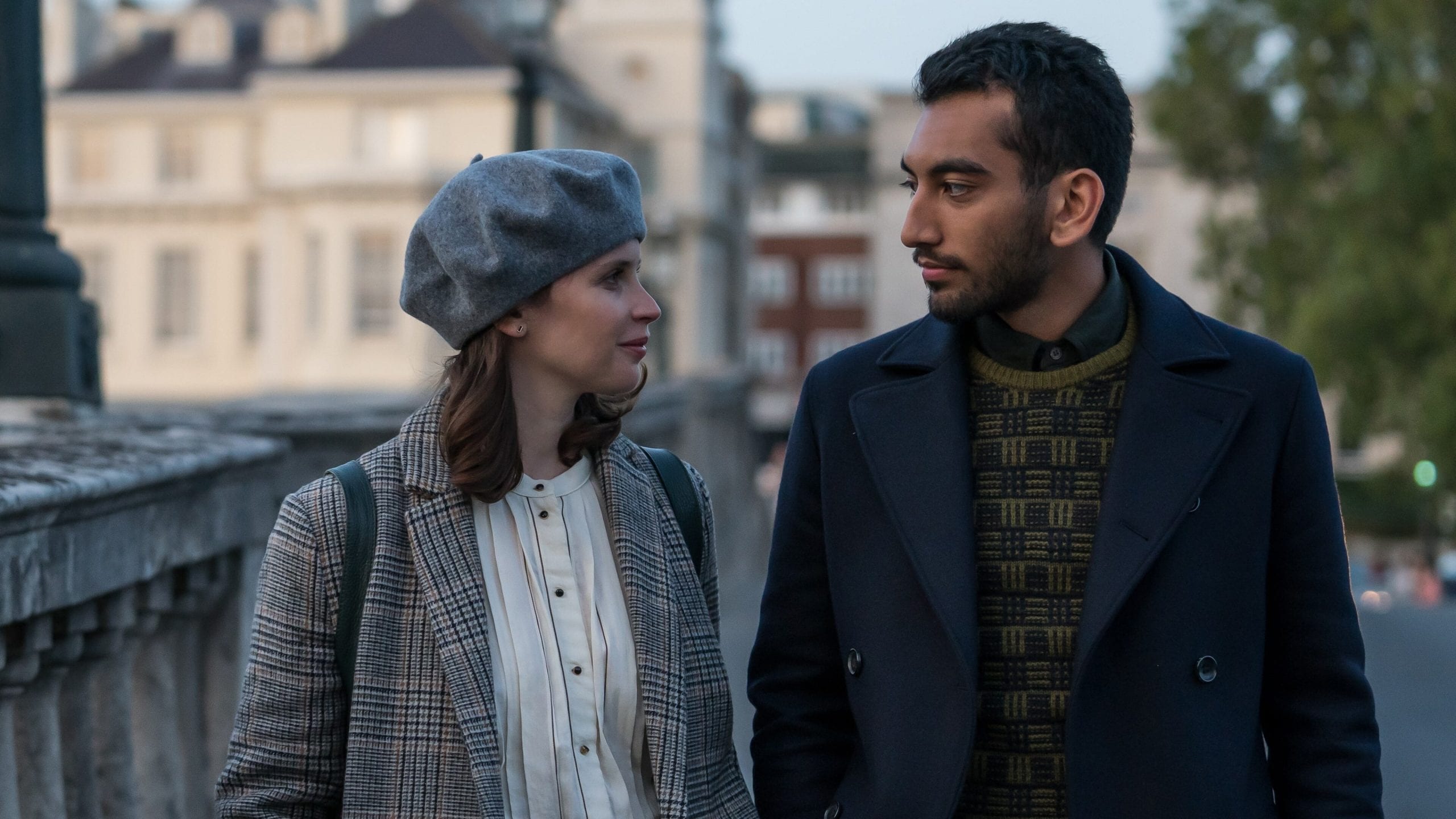 The Last Letter From Your Lover Ending Explained

The novel ends with Ellie’s investigation of the last known letters between Sterling and B. It’s revealed that the affair doesn’t come to fruition. Sterling’s husband and the upper-class life and expectations cage her. Add to that her memory, which never fully recovers. Her husband’s attempts to keep her from meeting B make her realize her privilege. Since the 1960s, the world has changed dramatically over the four decades. She has way more agency and choice than in the 1960s. Meanwhile, Ellie also meets a similar fate. Her fling with the married John doesn’t have a happy ending. John eventually chooses his wife and Ellie also grows from the experience.

Watch the trailer of The Last Letter From Your Lover here;