The Keeper of the Lost Cities Book 9: Release Date & Preview 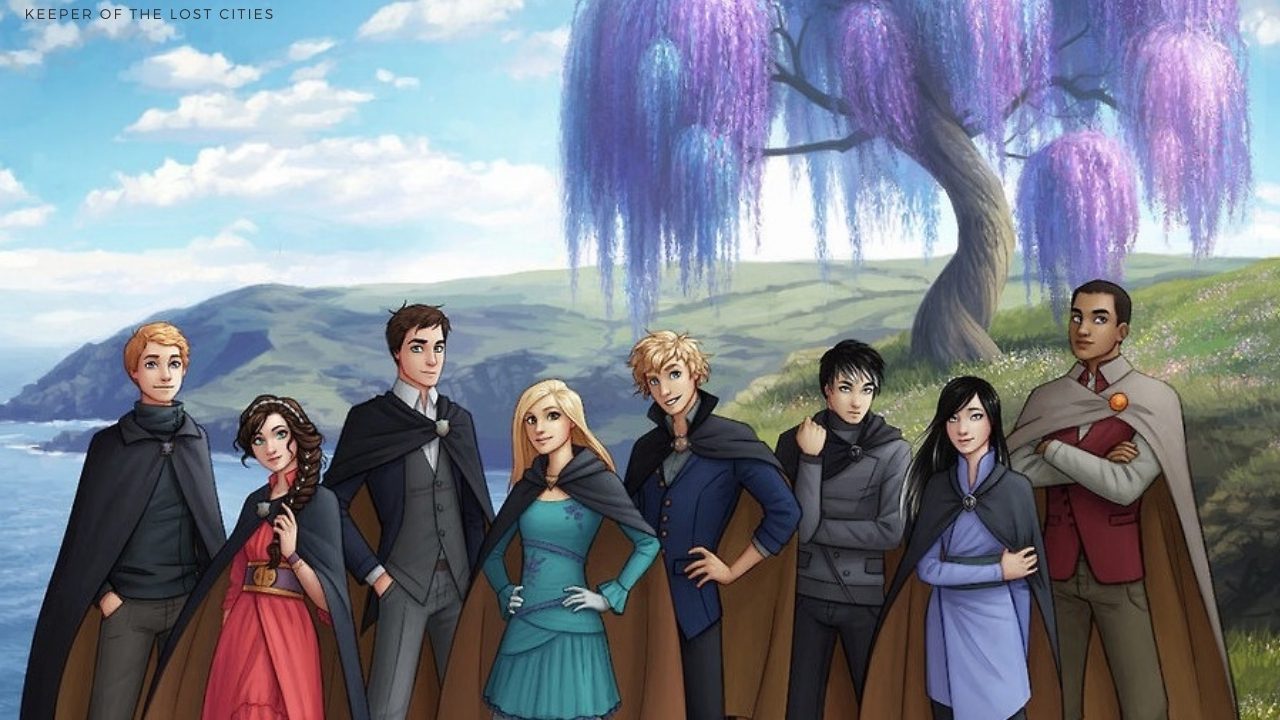 When is the “Keeper of the Lost Cities” book 9 release date? All Shannon Messenger fans are excited about the release of this book. Well, this is not surprising as the book has a loyal fanbase and has got rave reviews from the audience with commendable ratings. Till now, many versions of the book have been released. The names in order are as follows- “Keeper of the Lost Cities,” “Exile,” “Everblaze,” “Neverseen, “Lodestar,” “Nightfall,” “Flashback”. The special installment in this series is the book “Unlocked”. Each part of this fantasy series was being released every year. Over the years along with the characters the writing style has also gone through various developments. However, with the release of “Unlocked” in November 2020, marked a significant change in the writing style which now recites the story from both Sophie and Keefe’s perspectives.

The plot revolves around a twelve-year-old girl named Sophie Foster. Unlike any other regular twelve-year-old child, she possesses a special skill. A skill none other possess. She is a telepath, as in she has the power to dive into other people’s minds and read their thoughts. The fun fact is, she has no clue as to how to explain this talent of hers.

Keeper of the Lost Cities Book 9 will be released in the autumn of 2022. No official dates have been declared. It has also been heard that according to the author Shannon, there is a possibility of a tenth book as well. She hints at this as she feels like the entire series can’t get over in just one book. However, no confirmation has been made in this case. This upcoming part of the series is the successor of book 8.5 named “Unlocked”. Though it is difficult, the fans will have to hold on to their patience for a little bit longer, but the wait will be worth it.

Keeper of the Lost Cities: Synopsis and Cast

Twelve-year-old Sophie Foster is a telepath. Someone might think that having such kind of power is amazing. Despite that, everything has its pros and cons. Due to her unique talent and astute personality, Sophie is left alone most of the time by her associates as they consider her to be a show-off. Her life takes a turn when she meets seventeen-year-old Fitz. She is forced to leave the human world and enters into a world of uncertainty. Along with him, Sophie enters into the world of elves. Upon reaching there, Sophie discovers a lot of things about herself as well as her family.

The main characters include

Keeper of the Lost Cities: About the Author

How Many Episodes In Money Heist Season 5 & Their Titles?

How To Read ‘The Girl From The Sea’ Novel?