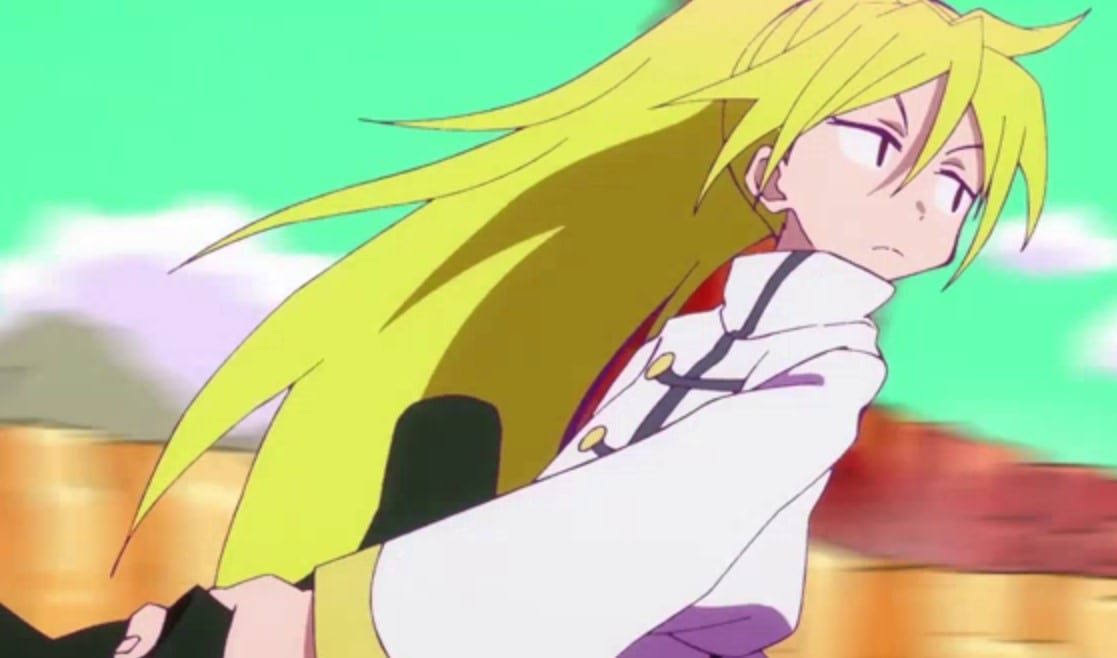 The Idaten Deities Know Only Peace has debuted with the release of two episodes. Let’s look at the recent updates of the latest episode of The Idaten Deities Know Only Peace. The episode begins with Paula talking about Rin, who went training. Ysley comments that Rin drew out Hayato and Prontea and taught them how to fight. Rin is the survivor of the Idaten who battled the demons 800 years ago. Ysley also said that Rin is the only living being to understand the demonic involvement of the past.

Rin is the strongest Idaten in current existence, and if they were going to learn how to fight, Rin is the first person that everyone will want to learn from; Ysley reveals that at this point, it is dangerous to be part of Rin or Hayato. Hayato told the two that the doctor they fought was a robot. Ysley wonders who was controlling that doctor. And the person is now in possession of all data the robot collected during their battle. Paula listens as Isli talked about Idaten. Ysley talked about the minion powerful that demonic beast.

The two realize that if that minion attacked during the war, they would have got defeated. Isli thinks that if they stick with Hayato and Rin under the premise of training, they can avoid the possibility of getting killed. Paula believes that Ysley exaggerates too much since he also talked about Rin killing them. Meanwhile, Hayato is in training combat with Rin. Rin pins Hayato with the ground and showers him with barrages. She unleashes a colossal beam and blasts Hayato along with the land; Rina grabs Hayoto with his leg and hits him on the ground.

Previously on The Idaten Deities Know Only Peace Episode 2

Rin realizes that Hayato is not at her level and throws him inside the lake. Ysley and Paula witness the training at the top mountains. Ysley comments that Rin is brutal as she remembers. Paula said she couldn’t call that training since it looks like a beating; Ysley replies that it is the proper way to train an Idaten. But the problem is that Rin doesn’t understand the theory since she was doing what she wants.

Paula noticed that she couldn’t take that beating and asks Ysley why they can’t go and train with Prontea. Ren felt the presence of something and vanished. The two wonders when Rin has gone to, but she appears behind them. Rin told Ysley that they had met again while leveling her powers up. Ysley wonders if he will take a beating like HJayato, who is still inside the lake. Rin said she had spent fifty years without meeting Ysley. 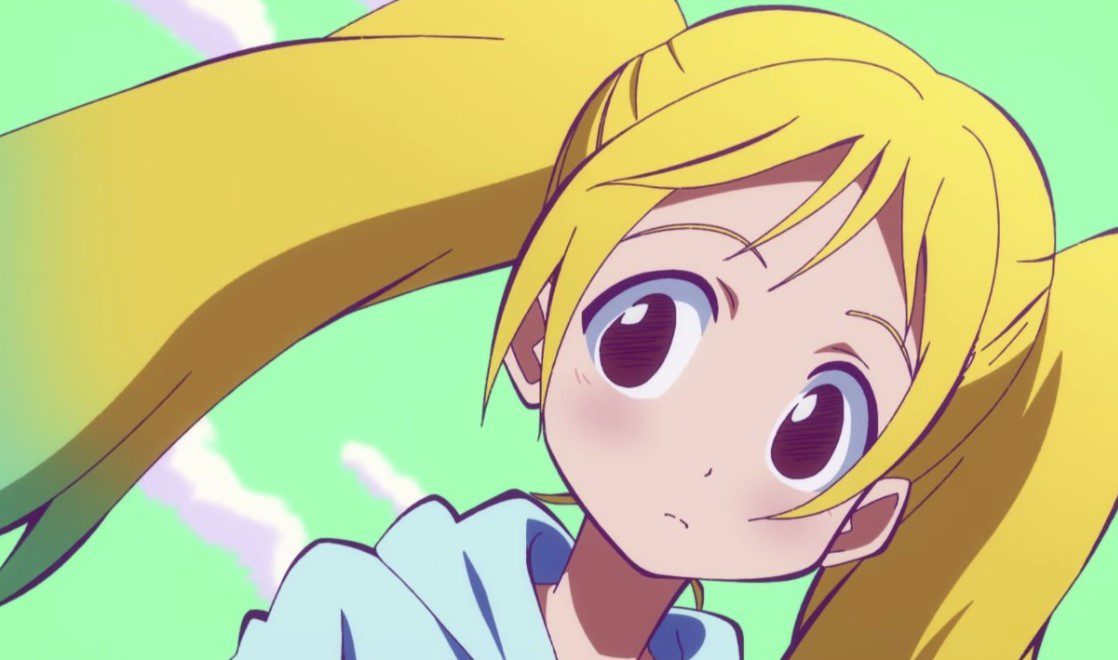 Paula looks at Rin and wonders why she had bloodlust. Rin gets furious that Ysley has shown up after fifty years. Ysley realizes that Rin is angry than he anticipated, and the wrong answer means death; no excuse will be enough to bail him out. He thinks of an old trick in the book that if he failed to convince her, he will throw soil on her eyes and run away. Ysley bowed in front of Rin and said he couldn’t deny that he ran away from the train.

But he knows how presumptuous it may seem after all this time, and now he has accepted that Rin can teach him to fights. The trick worked, and Rin shed tears at a guy begging her to teach him for the first time. Rin got driven by her sense of duty to fight demons, but an Idaten shirked his training to learn in the human world. Rin is excited that Ysley is back and she can train him. She comments that she understand that Ysley has realized his duty. Ysley realizes that the real Idaten training will begin soon.

Rin notices the girl and asks Ysley about that girl, and Ysley replies that she is a new Idaten. The girl said she is Paula and she is glad to meet Rin. Rin wonders who summoned Paula. Paula replies that she got ”summoned” by Prontea. Meanwhile, Pirasa worked with her army to punish the criminals. Kageki got killed for messing with Prasa, who went to a meeting with Takke. Miku praised the Demon Lord said he granted them humans forms and intelligence. The Demon Lord announces that they will start by reviewing the footage of Idaten.