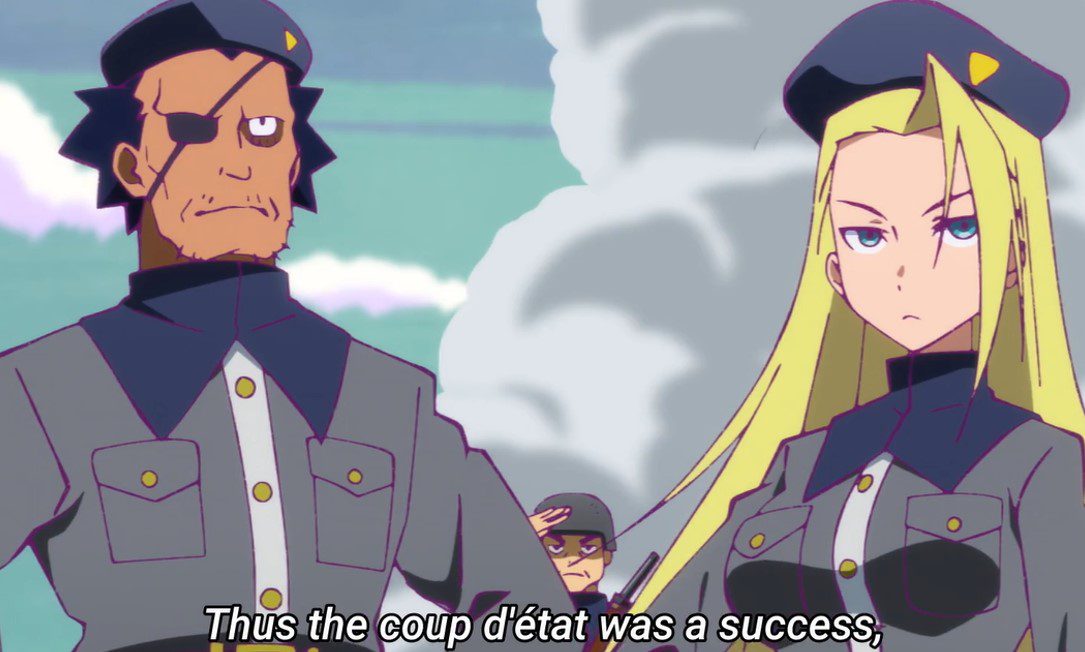 Paula is worried about her since she is not that active Rin she knows. She wonders if Rin will come out of that tragedy. A week ago, the military Coup D’etat overthrew the Zoble Empire. Army General Piscalat and Imperial Navy Admiral Neput organized that, and their weapons helped them price the nation’s defenses and occupied the capital. They discovered the bodies of Emperor Takeshi and Empress Brandy, and Prime Minister Biarov decided to all with the occupying military. But Coup D’etat became successful and rose above the reborn Zoble Empire.

Ysley is working with them and realizes that they have a pile of work. Piscalat comments Ysley has been going through documents for three days and asks him if he will be all right. Ysley replies that Idataen never gets tired, and they don’t suffer any deterioration. He realizes that sleep issues are for the Demons. Piscalat comments that her body is fine, but her brain is reaching its limit. Ysley wonders why Barcode is fine, and Piscalat reveals that Barcode’s demonic powers strongly influence his brain.

Previously on The Idaten Deities Know Only Peace Episode 9

Barcode told the two that he had finished his survey of all the bodies that they confirmed thirteen Demons and two kids remain unaccounted for Kuraishi, Buz, and Raki. Those three are Takeshita and Brandy’s children. But there is also Miku, who disappeared after fooling the Demon Lord, and Umeyo has two Demon Children who are gestating. Merku is working with Umeyo, and Ferlandia is a skilled negotiator with humans. Ferlandia has a degree of influence in the underworld. Meliano escaped using an unauthorized flight. Krof is adept at underground travel, and they have discovered that he dug a tunnel to escape. 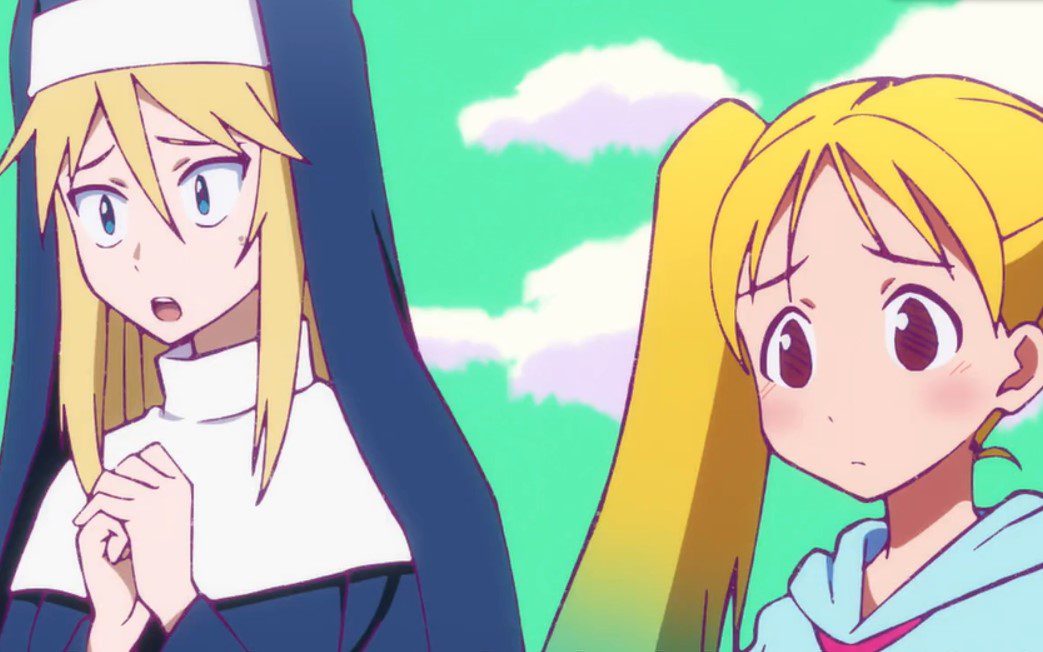 The Super Beefy Bros are recognized as worthless. Ysley wonders if those four got eliminated without a trace by Rin. He told Barcode to remove the four from lit since they will never trouble them. Barcode wonders if Ysley has surveillance put on his allies since he knows what happened in their battle even though he was not there. He is impressed that Ysley uses tactics like a Demon Lord. Ysley asks Piscalat if the escaped Demons possess a threat to them. Piscalat replies that Umeyo has the most combat prowess.

But Miku is the bad news and poses a tremendous overall threat. She reveals about the incident that happened three days ago. At Frohz Estate, they discover corpses slaughtered in a way that a human would have struggled to do that. But they suspect that Ranki is the culprit. They find a perfect subject for the research, and Prontea, Hayato, and other Idaten join them. Ysley told them to train and enhance their Idaten powers for the upcoming battle. Miku and her crew invaded Bonies’ house and stayed there while stealing the information. 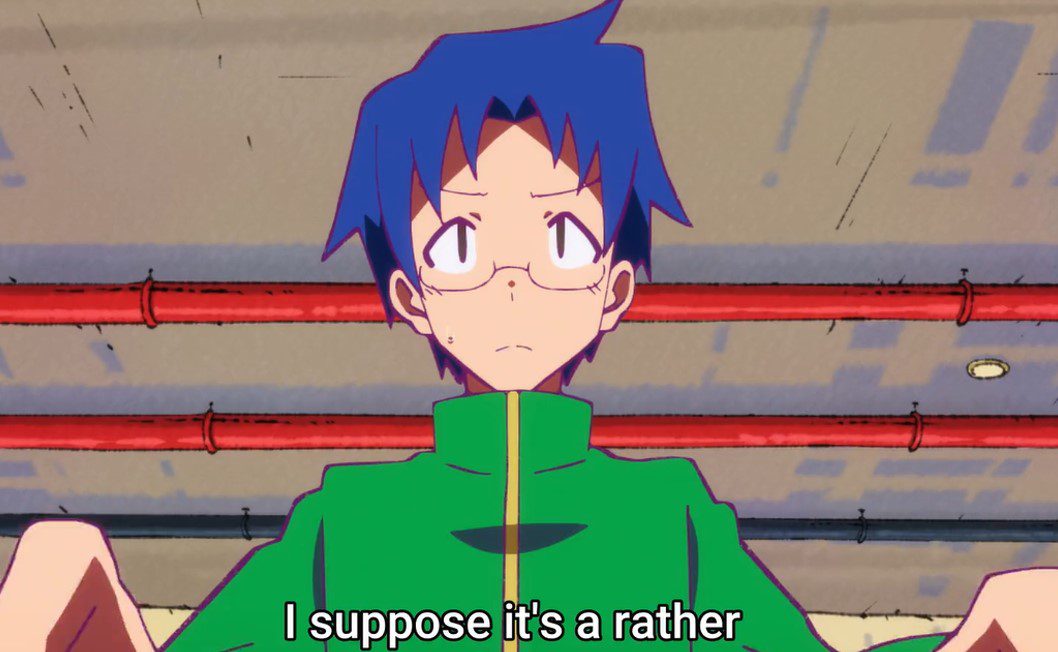 You can watch The Idaten-Deities Know-Only Peace Episode 10 online on Crunchyroll. The final battle between the escaped Demons and Idaten will begin in the upcoming episode of this anime.